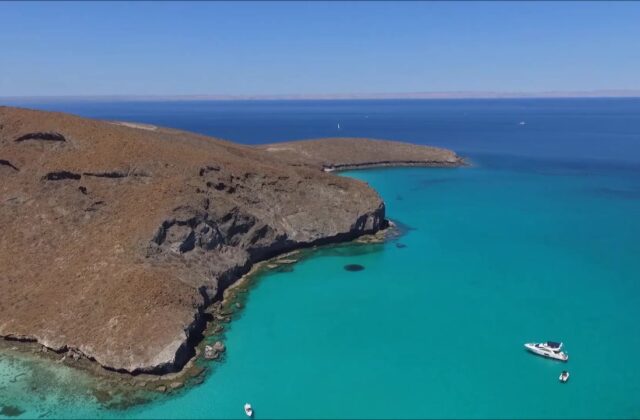 LORETO, Baja California Sur, Mexico (November 28, 2022) With prime conditions on both land and sea, winter is the perfect time for adventurers to explore the great outdoors of Baja California Sur, and in particular, the charming “Magic Town” of Loreto. Whether snorkeling through the rich marine life of the Bay of Loreto National Marine Park or discovering historical gems on a hike through remote towns, Loreto’s natural beauty and variety of microclimates offer unique experiences for every kind of traveler.

Located on the eastern side of the peninsula in the Gulf of California, The Bay of Loreto is a National Marine Park, and its islands are part of the UNESCO World Heritage Site of the Gulf of California where you can find nearly a third of the world’s marine mammals, more than 170 types of seabirds and over 700 different fish species. The bay is accessible via a quick fifteen-minute boat ride from the main town of Loreto. Come winter, Blue Whales – the largest mammal on earth – can be found in Loreto Bay along with dolphins, flying fish, giant manta rays, turtles, frigate birds and blue footed boobies, all part of a normal day on the water.

A short drive from Loreto, in both Mulege and Comondú, are the whale sanctuaries, where gray whales take a rest from their long journey from Alaska to give birth and enjoy the warmer waters of this part of the Pacific Ocean. Local expert tour operators, such as Loreto Sea and Land Tours, offer numerous activities from whale watching, diving and kayaking, to snorkel tours and more in the crystal clear waters surrounding the islands just off the Loreto coast for travelers to soak in the wonders of the region. 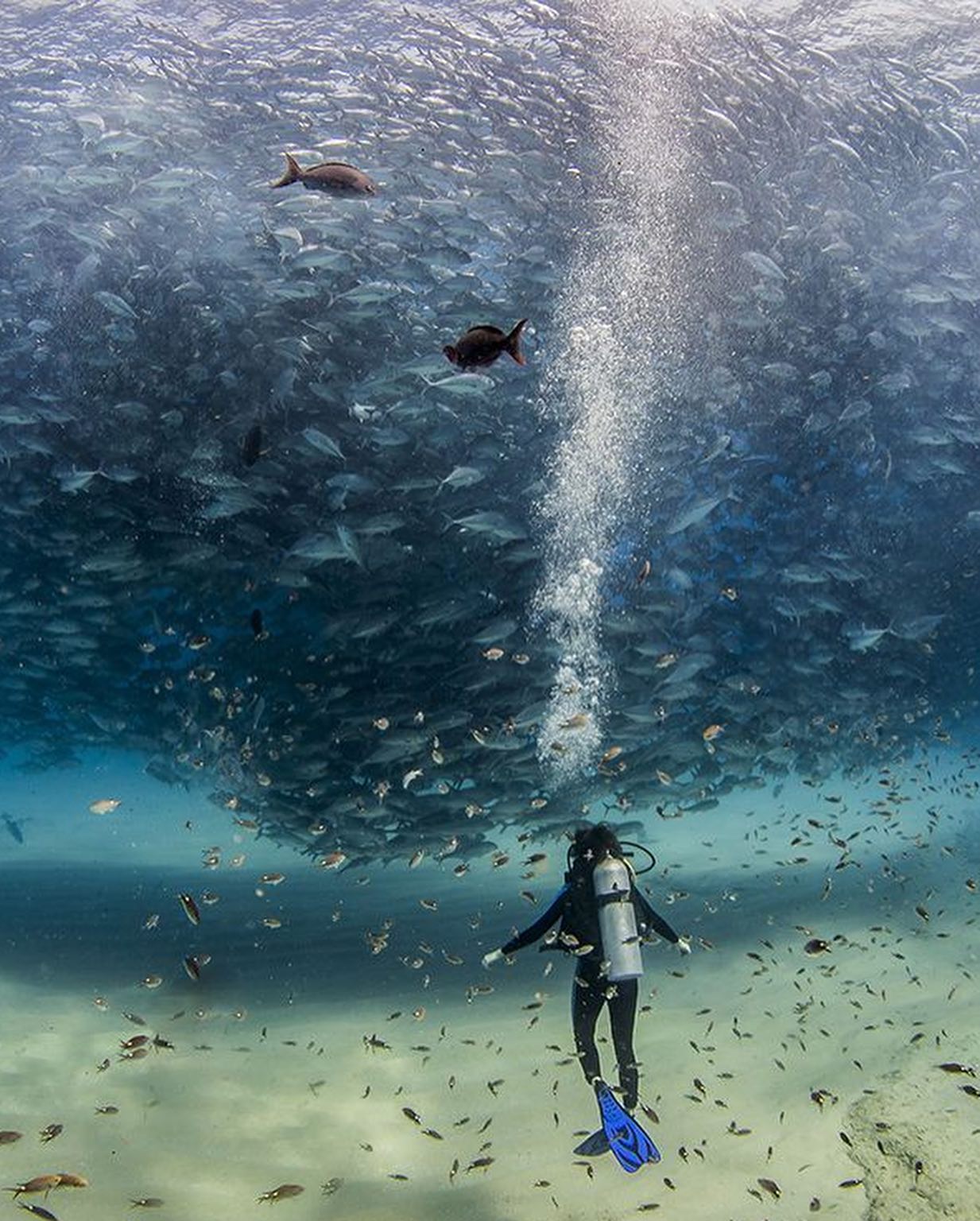 While Loreto is best known for its glorious beaches, plentiful marine life and exciting aquatic activities, the area also possesses a fascinating history that can be experienced on land while hiking and mountain biking through terrain scattered with historic Spanish missions. For a lengthier trek a few hours north travelers can venture on day-long excursions by vehicle or mule to see thousand-year-old cave paintings. Led by tour operators, excursions to any of the numerous sites of cultural significance add a surprising and enriching aspect to any Loreto visit.

The Spanish Missions of Baja California Sur were established by Spanish Catholic Dominicans, Jesuits, and Franciscans in the late 17th century. The first mission, La Misión de Nuestra Señora de Loreto was founded by Jesuit missionaries in 1697. This mission served as the starting point for the evangelization of the area and is still located in the heart of the city of Loreto, the original capital of the Californias. Following its completion, 17 more missions were constructed in the region, which would later become the centers of developing towns and cities. Travelers can organize excursions to see the historic missions via local tour operators such as Wild Loreto or Tours by Locals.

The cave paintings and rock art left behind by the local indigenous people of the Baja peninsula in the mountains have only been brought to public light since discovery by historians and anthropologists in the 1960’s. Many of the most fascinating sites today are in the Sierra de San Francisco and Sierra de Guadalupe, part of the nationally protected El Vizcaino reserve, another UNESCO World Heritage Site. The Cueva del Ratón en la Sierra de San Francisco is the closest cave in the region while a bit further off, The Palmarito Cave is well known for its spectacular variety of paintings that remain still intact from thousands of years ago. Both sites can be reached via excursions with specialized guides such as Baja Cave Paintings Tours by Mules, Malarrimo Tours and Mario`s Tours among others. 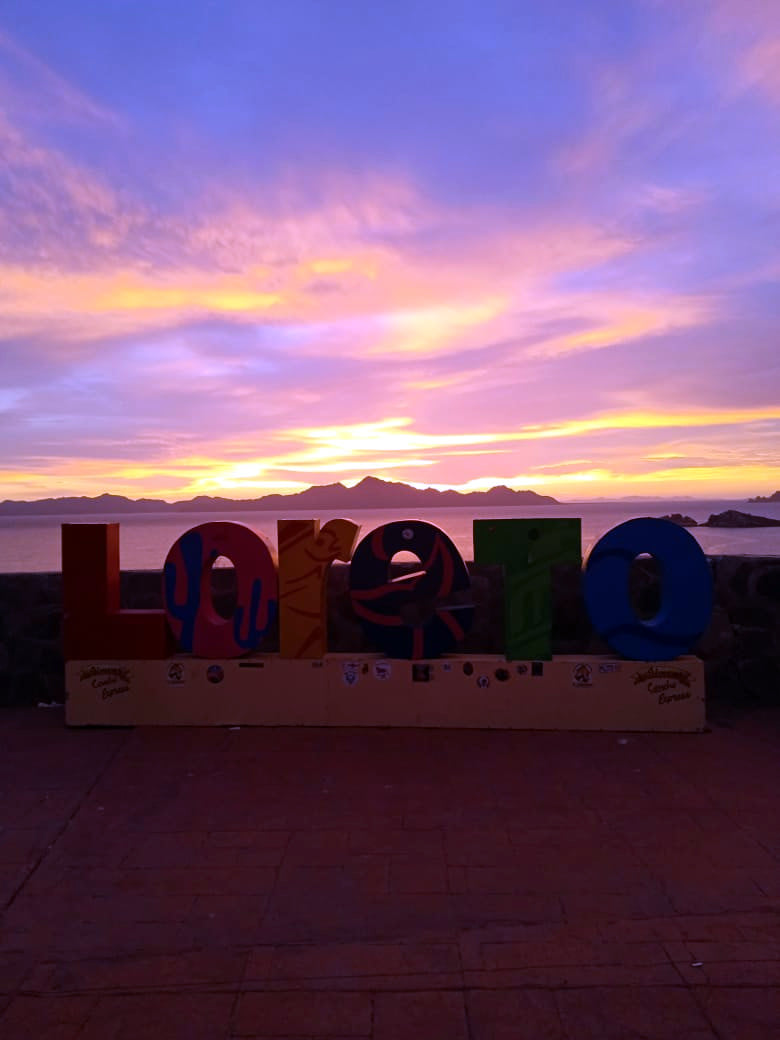 Whether indulging in the history of the missions and cave paintings or being immersed in the vast marine life, winter months offer the best time of year for travelers to explore as many unique outdoor experiences as possible. For further details on visiting Loreto and enjoying the plentiful travel offerings of Baja California Sur, go to Visit Baja Sur.