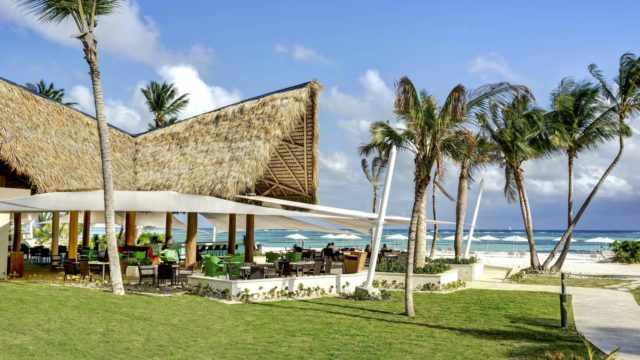 The words “Punta Cana” seem to roll off the tongue. The translation for the Dominican Republic’s eastern most point refers to the white tips of the cane palms in the region. To make it easy in English, all you need to remember is END_OF_DOCUMENT_TOKEN_TO_BE_REPLACED 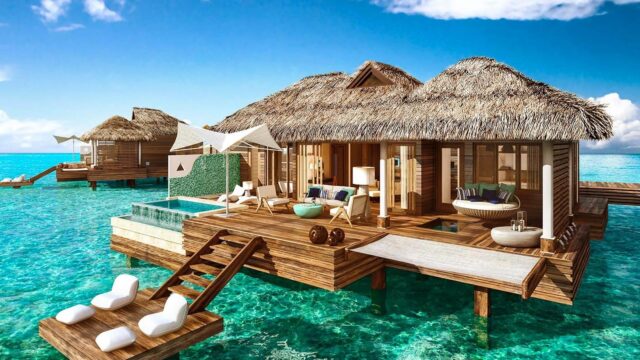 The Sandals Royal Caribbean Resort in Montego Bay, Jamaica, can barely keep up with the demand for their newest form of romantic luxury accommodations.  Honeymooners are booking months in advance for Sandals’ 12 Bungalows and 5 Villas poised high Over the Water in the shape of heart. END_OF_DOCUMENT_TOKEN_TO_BE_REPLACED 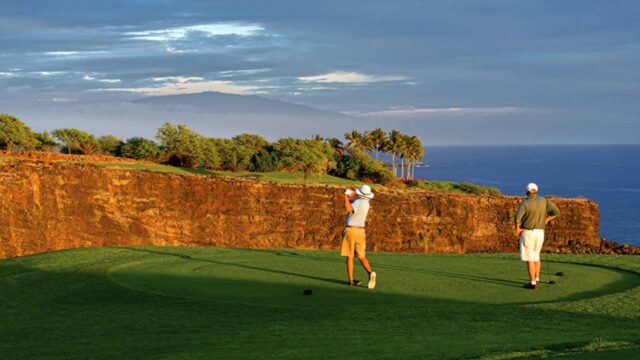 In 1992, the Dole Food Company left Lanai, Hawaii’s most sparsely populated island.  The pineapple company’s departure meant the loss of employment for almost a third of the island’s population. The Four Seasons Resort and Jack Nicklaus arrived that same year. As they say on Lanai, “When one door closes, another opens.” END_OF_DOCUMENT_TOKEN_TO_BE_REPLACED 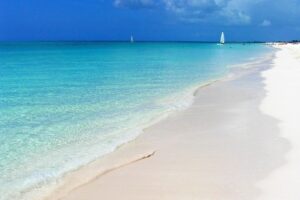