The Open Championship Returns to the Old Course at St. Andrews 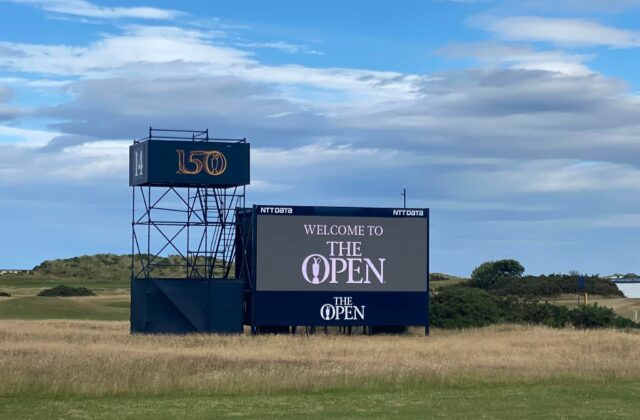 Rory McIlroy is installed as the favorite to win the final major of 2022 and the last top field golf may see for the foreseeable future, according to TheLines.com

(LAS VEGAS) — After top-10 finishes in the first three majors of 2022, Rory McIlroy has claimed favorite status heading into the 150th U.S. Open, being played at the birthplace of golf, the Old Course in St. Andrews, Scotland, according to TheLines, which tracks odds in the U.S. regulated sports betting market.

A consensus of the nation’s largest legal online sportsbooks — including DraftKings, FanDuel, and BetMGM — places McIlroy at +1000 to win the Open Championship outright, meaning bettors would win $1,000 for every $100 wagered. Xander Schauffele, who won last week at the Scottish Open and who is looking for that elusive first major, is next on the favorites list at a consensus +1400. World No. 1-ranked player Scottie Scheffler is part of a trio at +1600 to open the week along with Jon Rahm and Jordan Spieth. U.S. Open champion Matthew Fitzpatrick is next at
+1800 with PGA Champion Justin Thomas at +2000.

McIlroy, the 33-year-old Northern Irishman, is looking for his fifth career major title and his first since 2014. His game is in strong form, with top-10 finishes in each major this year and a win at the RBC Canadian Open last month.

The Old Course History Past Winners 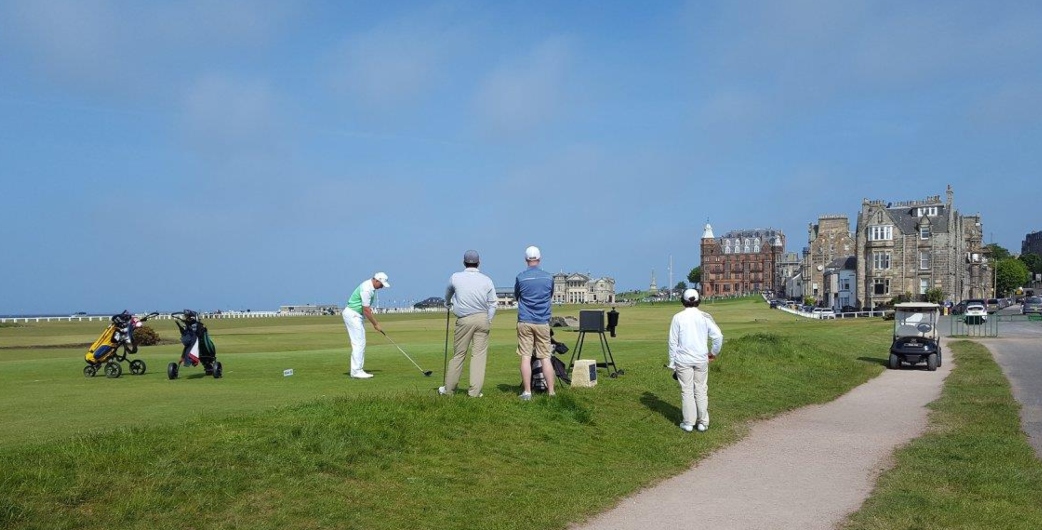 This is the 29th time the Open has been contested at the Old Course. Past winners at this course in the field this week includes John Daly, Zach Johnson, Louis Oosthuizen and, of course, Tiger Woods, who won here in 2000 and 2005.

Woods skipped last month’s U.S. Open to give his body a chance to recuperate ahead of the Open Championship. The aging superstar is 17 months removed from a car accident that caused multiple leg injuries. He is listed at a consensus +6500 to open the week.

The Old Course features wide fairways, a number of large double-greens and 14 par-4s on the 7,305-yard out-and-back track. Firm conditions should lead to the course playing much shorter than the listed yardage in calm conditions. But weather is the great equalizer and winds and rains are possible later in the week. 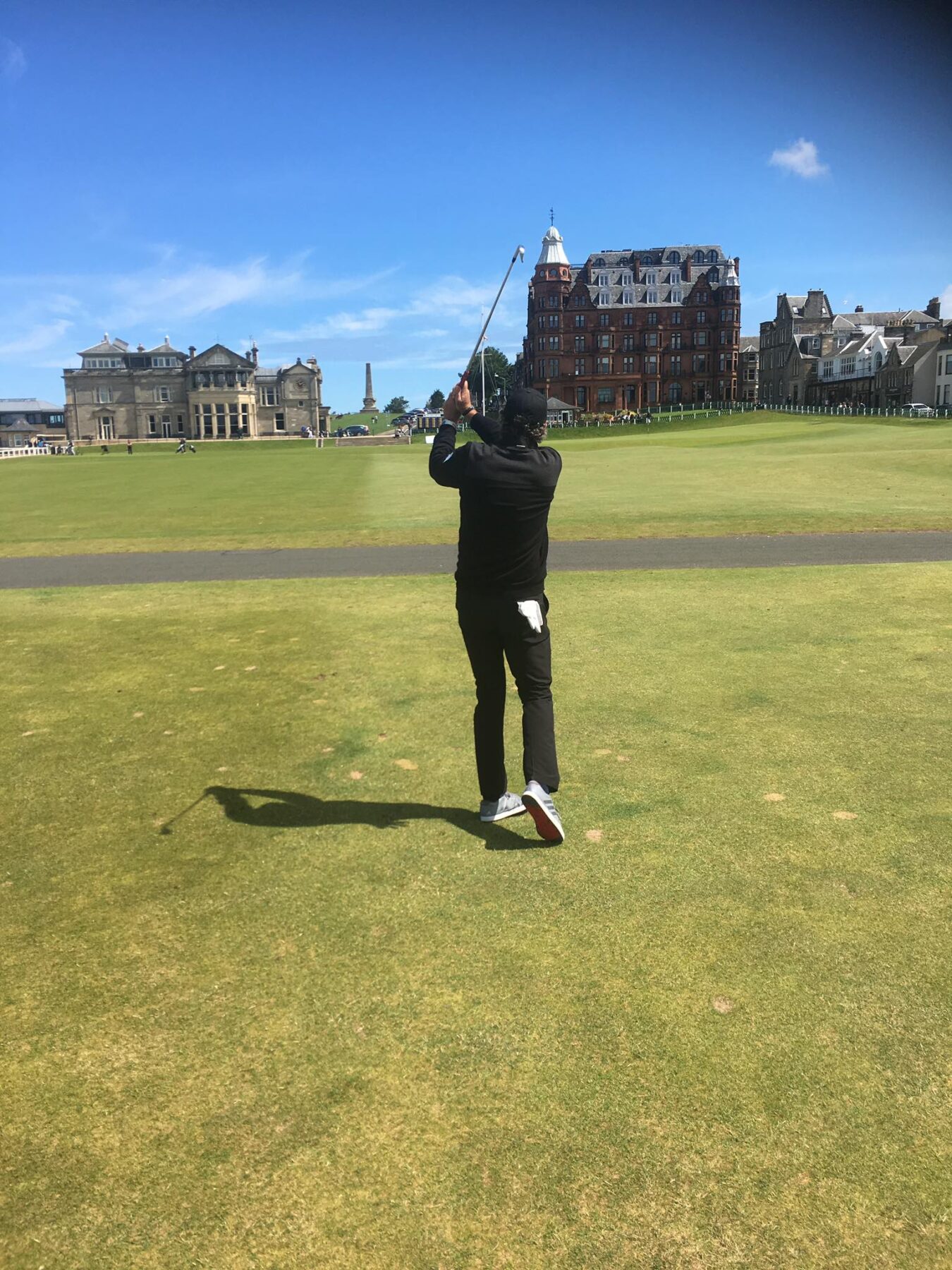 “This is one of the strongest fields we’ve seen with 50 of the top 51 players set to tee it up this week,” said Brett Collson, lead analyst at TheLines.com. “With a strong field and a course that could be carved up by longer players if the weather stays down, bettors will keep a sharp eye on how the forecast develops over the week.”

This may be the last top field professional golf will see for sometime. Players on the LIV Golf, the Saudi Arabian-backed breakaway tour that has dominated headlines this year can no longer accrue Official World Golf Ranking points outside of the major tournaments. That makes it fair to consider that this might be the last major championship that includes such a deep list of the best golfers in the world.

Consensus odds for the 10 favorites ahead of this year’s British Open, as of Monday, June 11: 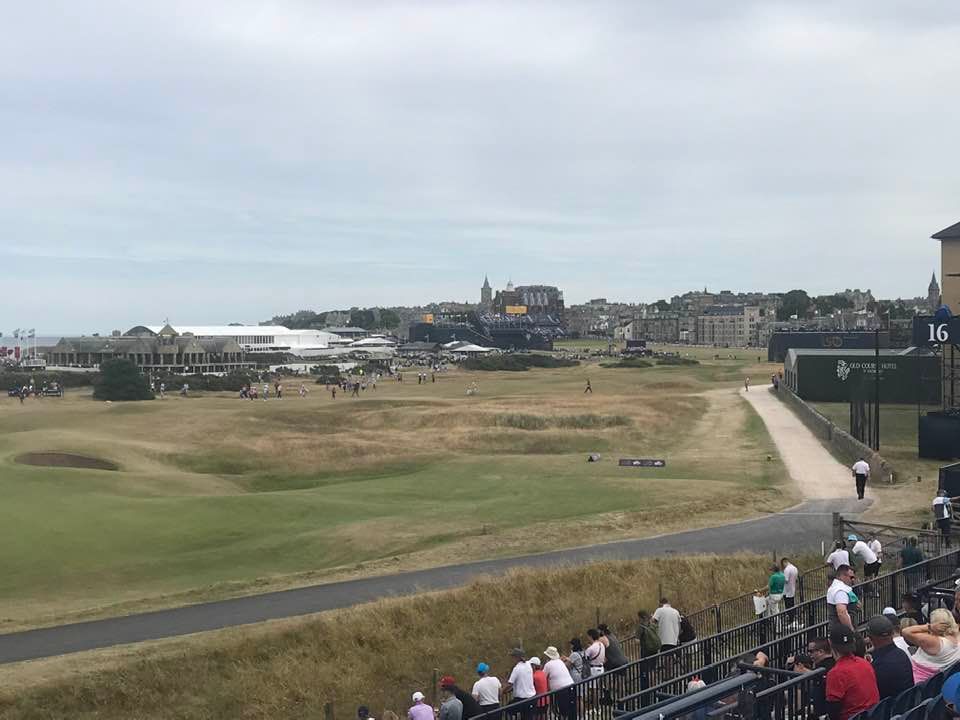 For more information on the British Open and golf wagering, and for more analysis,
visit https://www.thelines.com/golf/