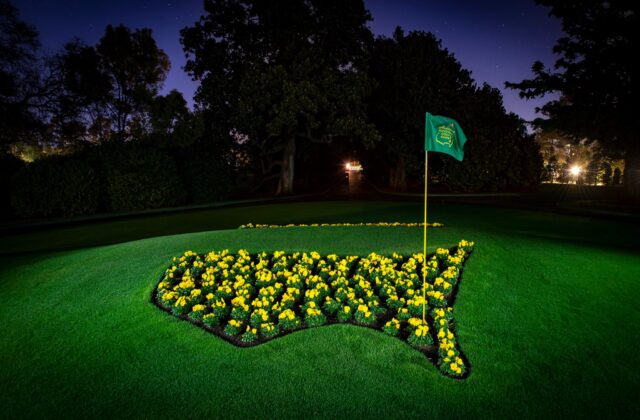 Who will cash in on this year’s Masters at Augusta National? The latest research on Master’s top earners reveals that a good bet this year may fall under the saying, “Where there’s a Will, there’s a way.” 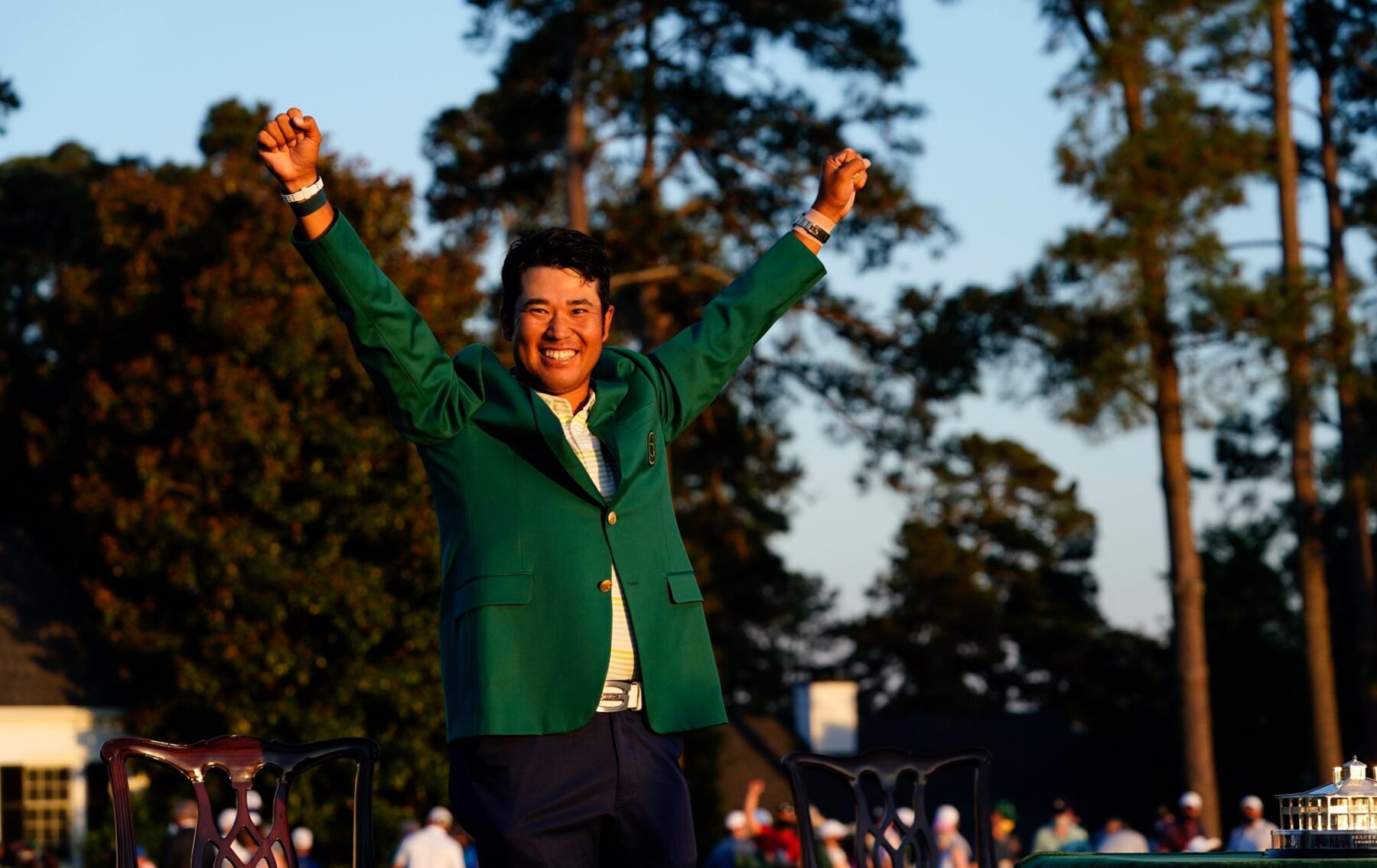 Whilst only one man can take home the iconic Green Jacket, it’s not all bad news for the highest performers. With prize pots growing, a solid performance will leave some securing juicy pay cheques. And whilst we know stars such as Tiger Woods and Phil Mickelson have earned millions from Augusta, where do they place when looking at earnings per stroke?

To figure this out, Bookmakers.com analyzed the total earnings of every player to have ever played in the Masters; calculating how much money they earned per stroke of play. The top 20 earners per stroke of all time at the Masters are as follows:

*Earning figures were adjusted based on the average 3.53% year-on-year rise since the first tournament.

As you can imagine, the more you compete in the tournament, the more you’ll earn over the course of time, but that doesn’t mean you’re getting the best bang for your buck, or in this case stroke.

In 1st place, with an earnings per stroke figure of $4,609 per stroke, is Will Zalatoris. After his strong performance in last year’s Masters, finishing in 2nd place just behind Hideki Matsuyama and just missing out on the grand prize, Zalatoris still managed to net himself over $1.2m in earnings for his display in the tournament.

Who are the highest earning players per stroke with a Green Jacket? 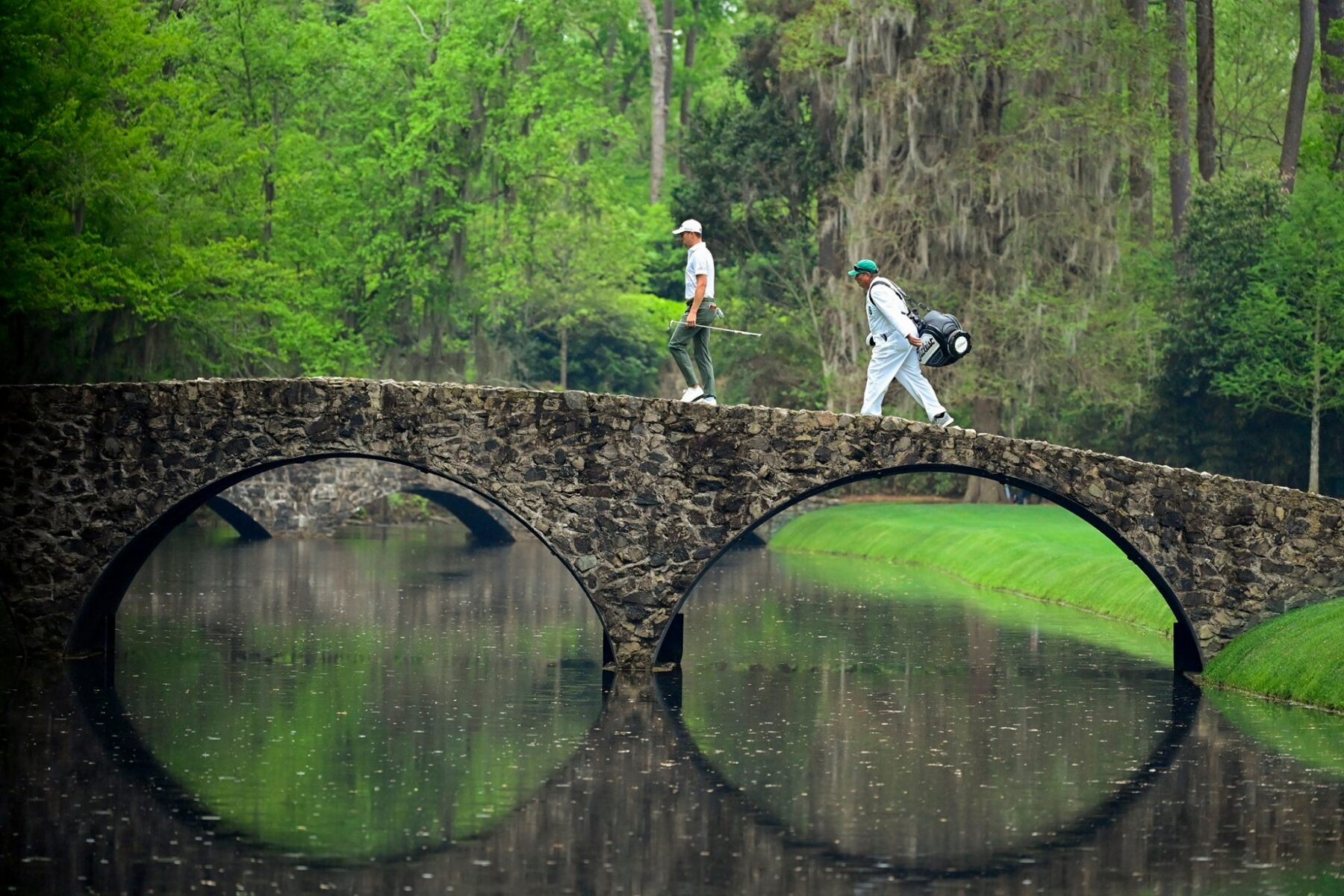 When it comes to the Champions’ earnings per stroke, ranking only those who have won the Masters before, the top 10 looks like this:

*Earning figures were adjusted based on the average 3.53% year-on-year rise since the first tournament.

Jordan Spieth tops the table with his earnings per stroke coming in at $2,842. After finishing in the top three in five of his eight appearances at the Masters, his 2015 victory has been identified as the most lucrative in Masters history (per shot). Thanks to an impressive final score of -18 (270 strokes) at this event, he made around $8,499 per shot. 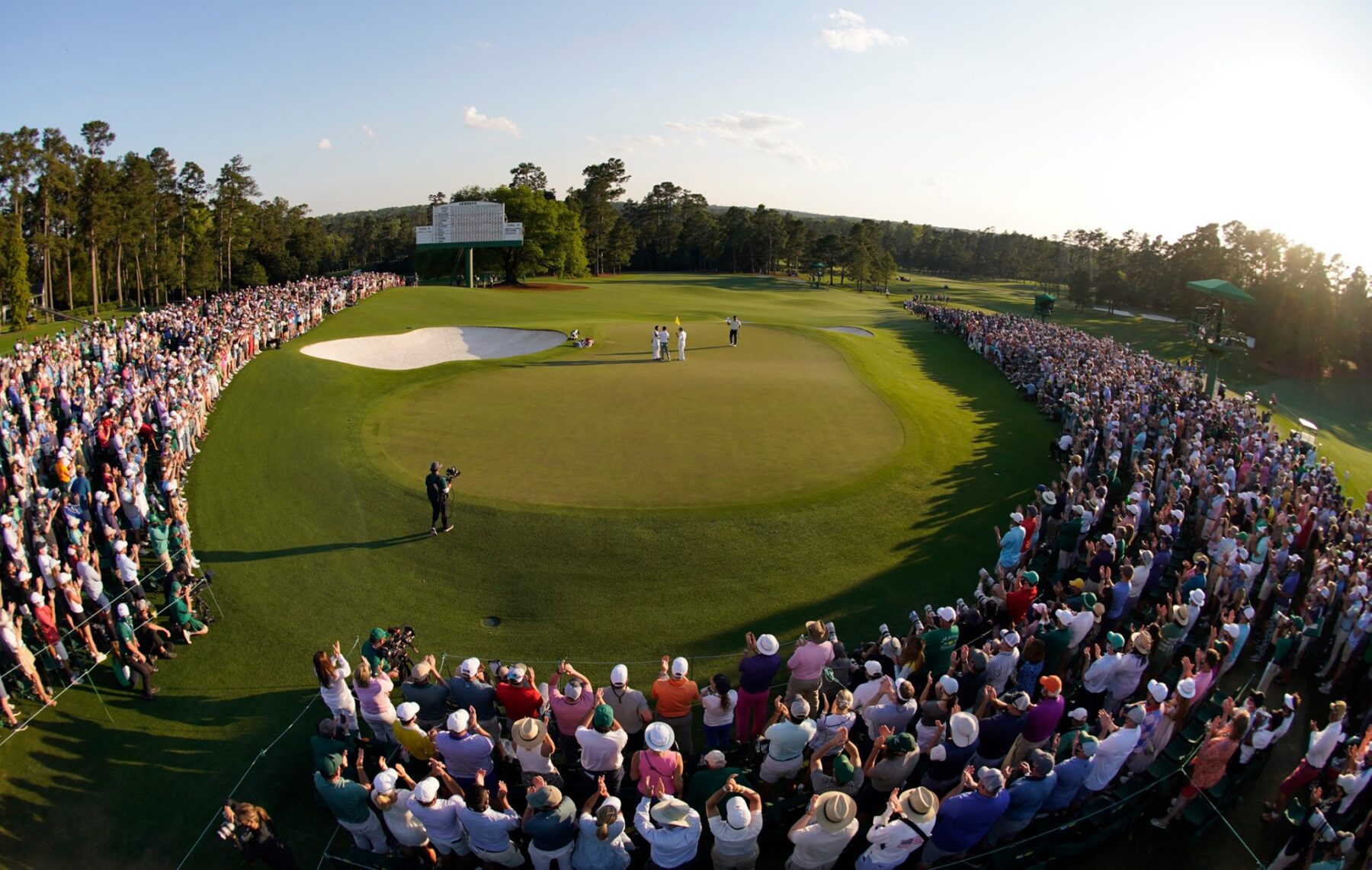 The five-time champ, Tiger Woods, comes in at 2nd place in the Champions’ rankings with an earnings per stroke of $2,546, which is an incredible figure after appearing over 20 times at the tournament. His most lucrative win being in 2019, where he earned $8,353 per shot – the 3rd most lucrative in Masters history (per shot).

Likewise, Phil Mickelson comes in at 3rd with $1,793 per stroke after his three Masters wins. His most lucrative appearance being in 2004 where he earned $7,830 per shot.

For more information on the research, or to see how this year’s favorites to win the Masters rank among the highest earners of all time, please visit: https://bookmakers.com/news/a-master-stroke-the-top-earners-per-stroke-in-masters-history