Posted by Tim Cotroneo on Tuesday, December 13, 2022 · Leave a Comment 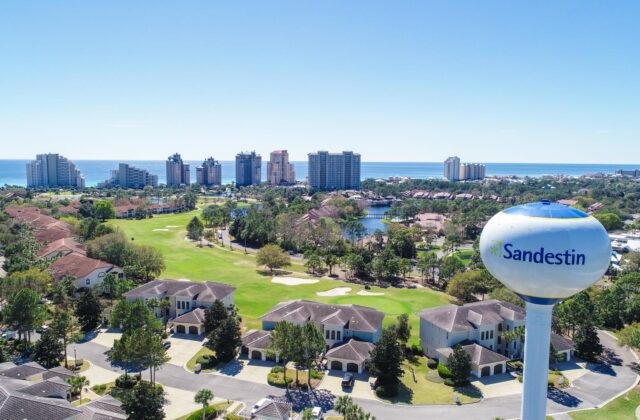 In 2023 the Sandestin Beach and Golf Resort in Miramar Beach, FL will celebrate its 50th anniversary. For decades, the resort set in the spectacular Emerald Coast has drawn visitors to its beautiful white sand beaches, made from quartz carried from the Appalachian Mountains 20,000 years ago. After 50 years, it’s no surprise that the largest resort to be situated in Florida’s Gulf Coast, spanning over 2,400 acres, and the only one to lay claim to waterfront access to both beach and bay, remains the ultimate destination for generations of coastal adventurers, families, couples, reunions, winter vacationers, and getaways.

In celebration of their 50th anniversary, there are so many milestones to highlight during its five-decade history. The Sandestin as we know it today wasn’t always destined to be a world-class residential golf and beach resort. In the 1950s it almost became the home for “Disney World” as Walt Disney almost bought the land. Later on, In the 1970s, the land eventually  fell into the hands of developers keen on building a resort community and finally in 2010 it was acquired by the Becnel family. The resort has continued to expand and in February 2021 it started the year in extravagant style with the opening of its new luxury hotel, Hotel Effie. The newest luxury offering at the Resort, which started construction in 2019, is Osprey Pointe. 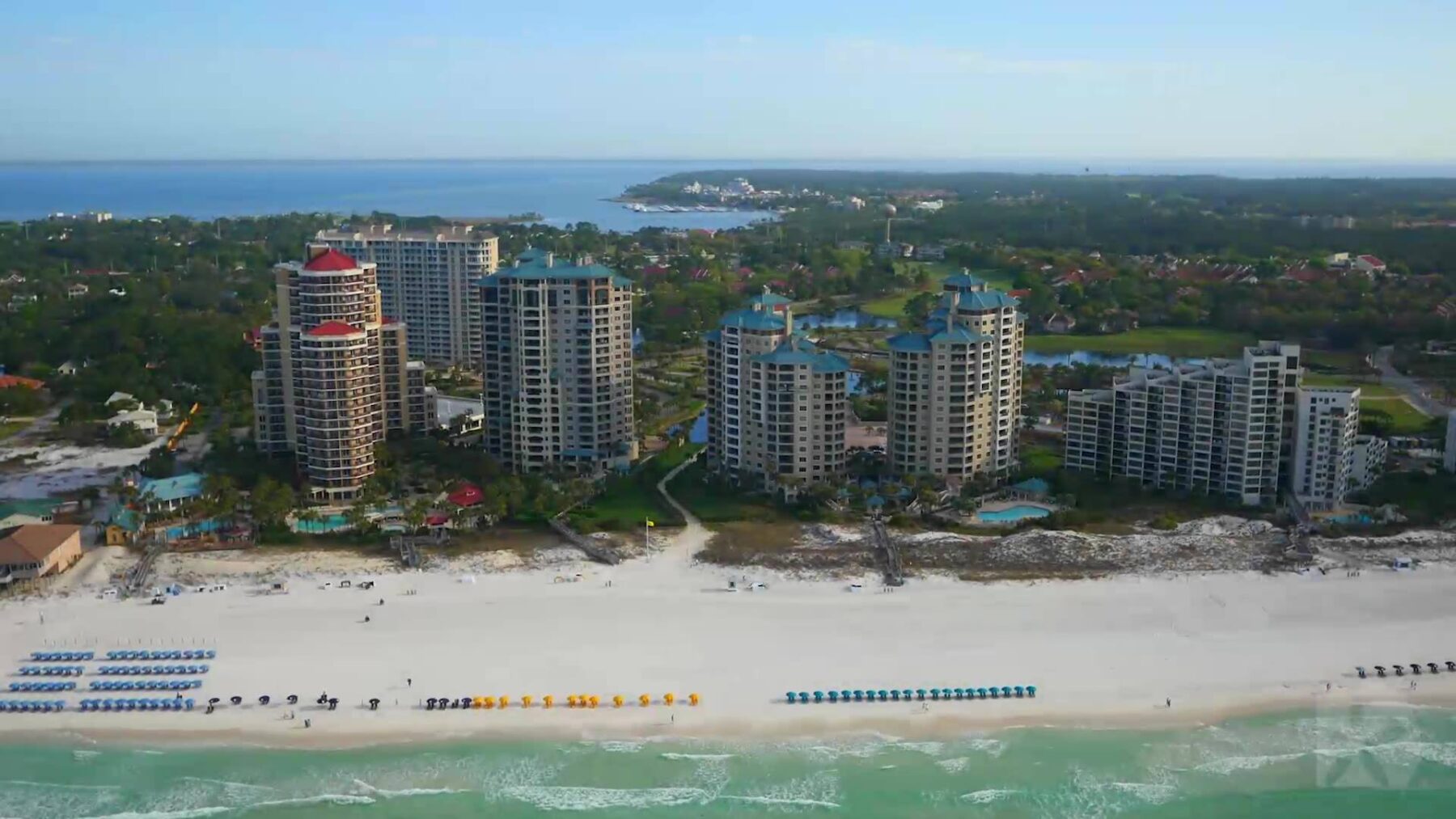 Sandestin is a special and unique place, deeply rooted in community and values, steeped in a culture of genuine hospitality. Over the years the landscape has changed a bit and their story continues to evolve, but one thing remains the same  —  Sandestin has solidified its place as one of the premier resorts in the Southeast, welcoming thousands of families each year to experience the resort and make cherished memories. 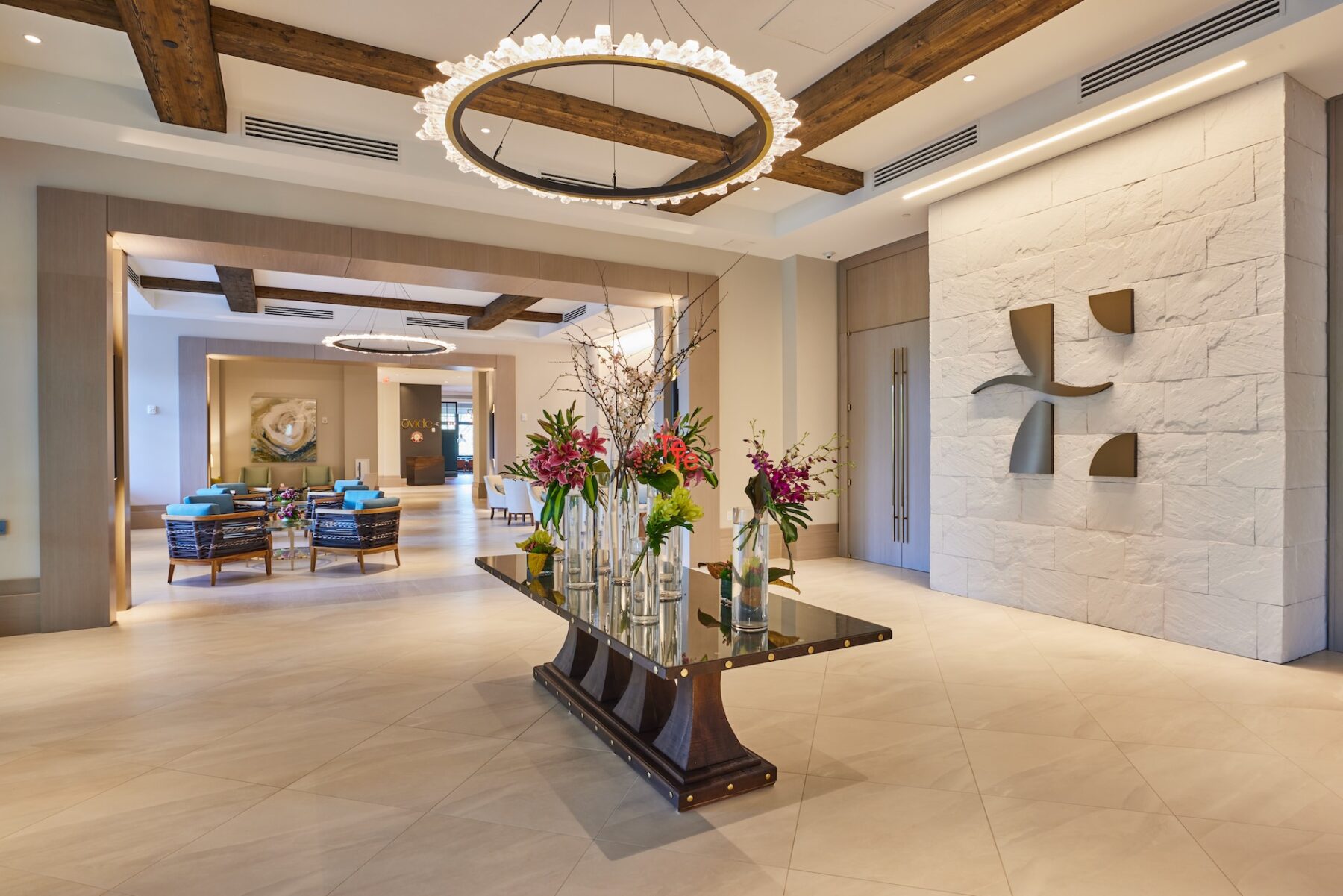 In 2021 the resort welcomed Hotel Effie, a luxury hotel with a rooftop pool, full-service spa and a 3-meal restaurant by James Beard winner, Hugh Acheson. In the near future, The Cascade, a new luxury development will open, creating more options for travelers and residents.

As for 2023, there are so many exciting happenings to celebrate this milestone anniversary, including: