Posted by Tim Cotroneo on Monday, September 26, 2022 · Leave a Comment 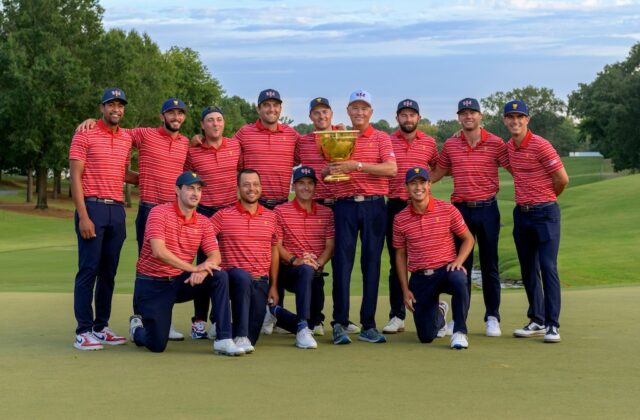 The 2022 edition of the Presidents CUp competition took place from 22–25 September and lived up to its billing as a highlight of the golfing calendar.

The U.S. team played with outstanding spirit, accuracy and consistency to triumph in an event created and organized by the PGA TOUR and which showcases golf’s finest talent in various match-play formats.

Playing in an electric atmosphere in front of thousands of passionate fans, Love III channelled this energy to lead his side to a hard-fought victory over the International contingent. Following this latest win, the U.S. team has now won 12 of the 14 editions of the Presidents Cup™, which was first held in 1994 and is contested biennially. The International team has won the event on one occasion and one match was drawn.

A tournament of rich heritage and great importance in the golfing world, the Presidents Cup™ champions those who lead by example and play the game in the right spirit, whether they are a captain or a teammate. Rolex Testimonees Jordan Spieth and Justin Thomas proved the U.S. team’s most formidable pairing. They became just the third pair ever to win all four team sessions in the Presidents Cup™ and their partnership was key to the U.S. team taking an 11-7 lead into the final-day singles matches on Sunday.

Rolex Testimonee Jordan Spieth, only the sixth player to go 5-0-0 in a Presidents Cup™ after winning his Sunday singles match said:

“When you get to do it collectively while representing your country with some of the best players in the world, there is really nothing else that is more enjoyable.” 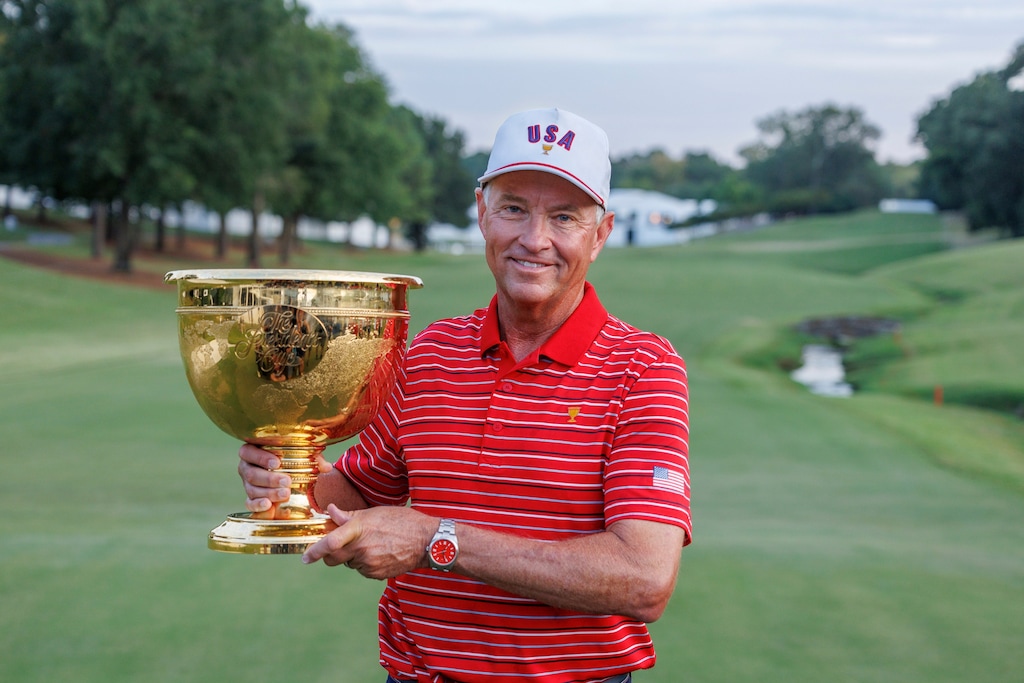 “Thank you to Trevor and his team who did an incredible job this year – they took the level of sportsmanship and grace and friendship to a new level. To all my assistant captains – thank you guys for all your support, friendship and trust. I am extremely proud of this team of players. This has been one of the most fun, most together, supportive teams – they were unbelievably prepared.”

Rolex was present as the Official Timekeeper at the 2022 Presidents Cup™. For more than 50 years, Rolex has developed one of the most successful and enduring relationships with golf. The brand’s support extends globally to all levels of the game, including the leading players, tournaments, governing bodies and team competitions.