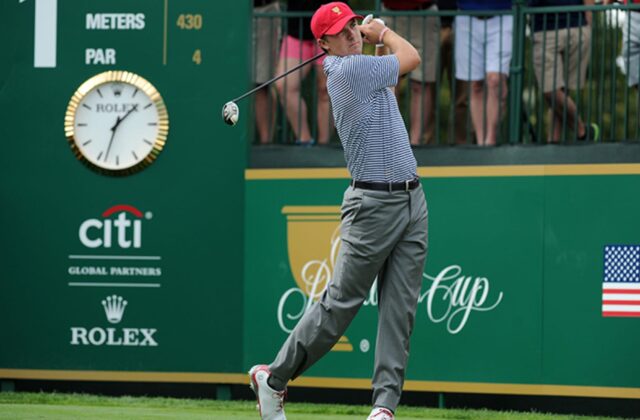 May 2021 – Rolex will be present as the Official Timekeeper and Partner when the 103rd  PGA Championship, the second men’s Major of the season, is staged at the Ocean Course on Kiawah Island, South Carolina, from May 20-23.

Organized by the PGA of America and first held in 1916, the Championship is famed for having the strongest field in international golf. The names of the champions are inscribed on the Wanamaker Trophy, which has been awarded to the winner of the event since the inaugural edition.

The Ocean Course, meanwhile, features stunning views of the Atlantic coastline, swirling winds and challenging natural features. It previously hosted the Championship in 2012 and was the scene of the dramatic finish to The Ryder Cup in 1991. 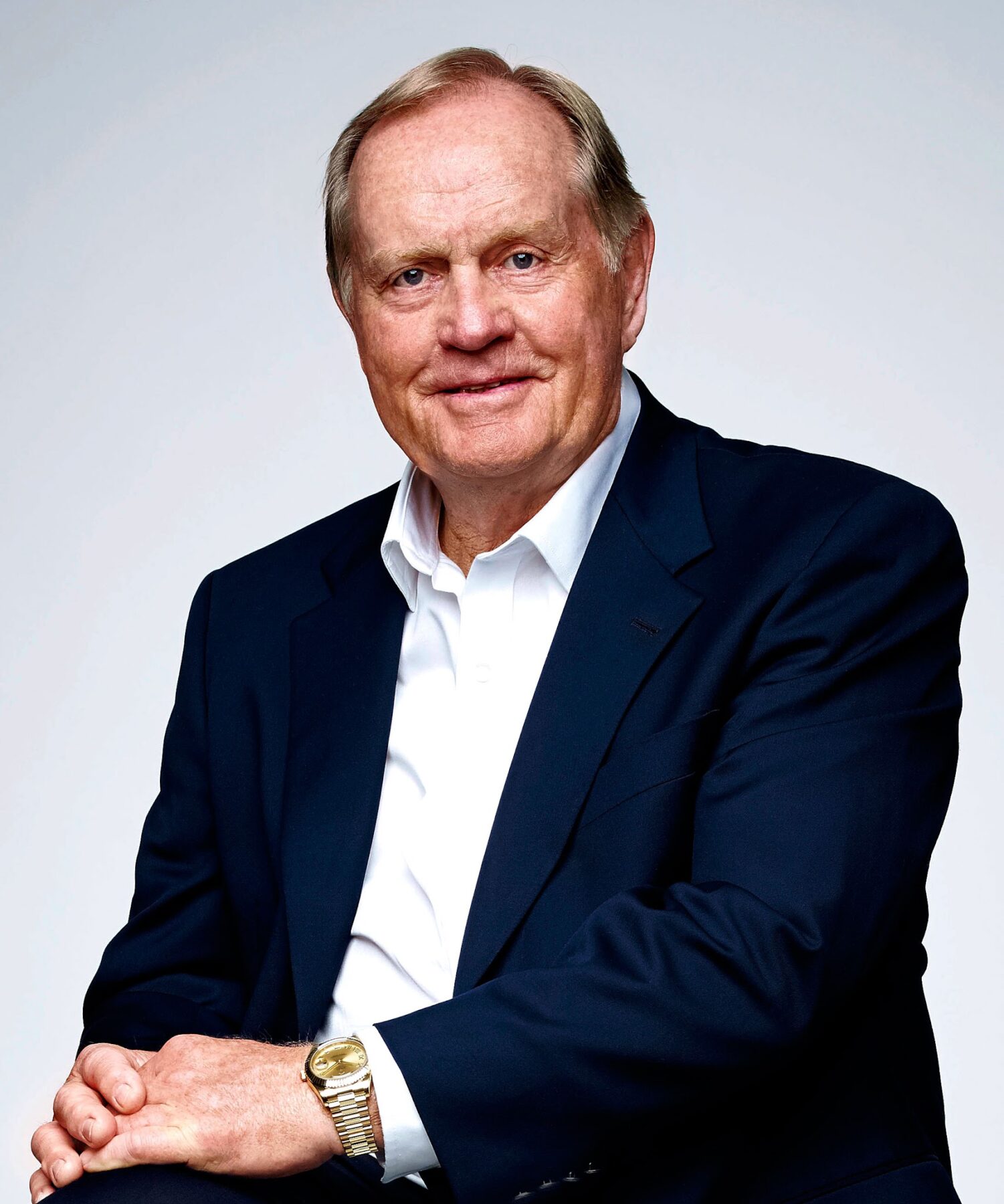 It demands long drives off the tee, coupled with accurate iron play to approach the slick greens, an exacting test that is certain to produce exceptional golf. To be crowned champion here will require of players the highest levels of precision, consistency and resilience, qualities that resonate with Rolex’s own quest for perpetual excellence, in its watchmaking and all other endeavors.

The Swiss watch manufacturer has been an indelible part of golf for more than 50 years. The partnership was established in 1967 following a pioneering agreement with Arnold Palmer, who was joined by his great friends and on-course rivals Jack Nicklaus and Gary Player – The Big Three – as the brand’s first Testimonees.

Since then, the relationship has continued to flourish and develop globally. Rolex has formed alliances at all levels of the game, including with the USGA and The R&A, who together govern the sport worldwide, as well as champions of the game past and present, all the Major championships and important amateur tournaments. 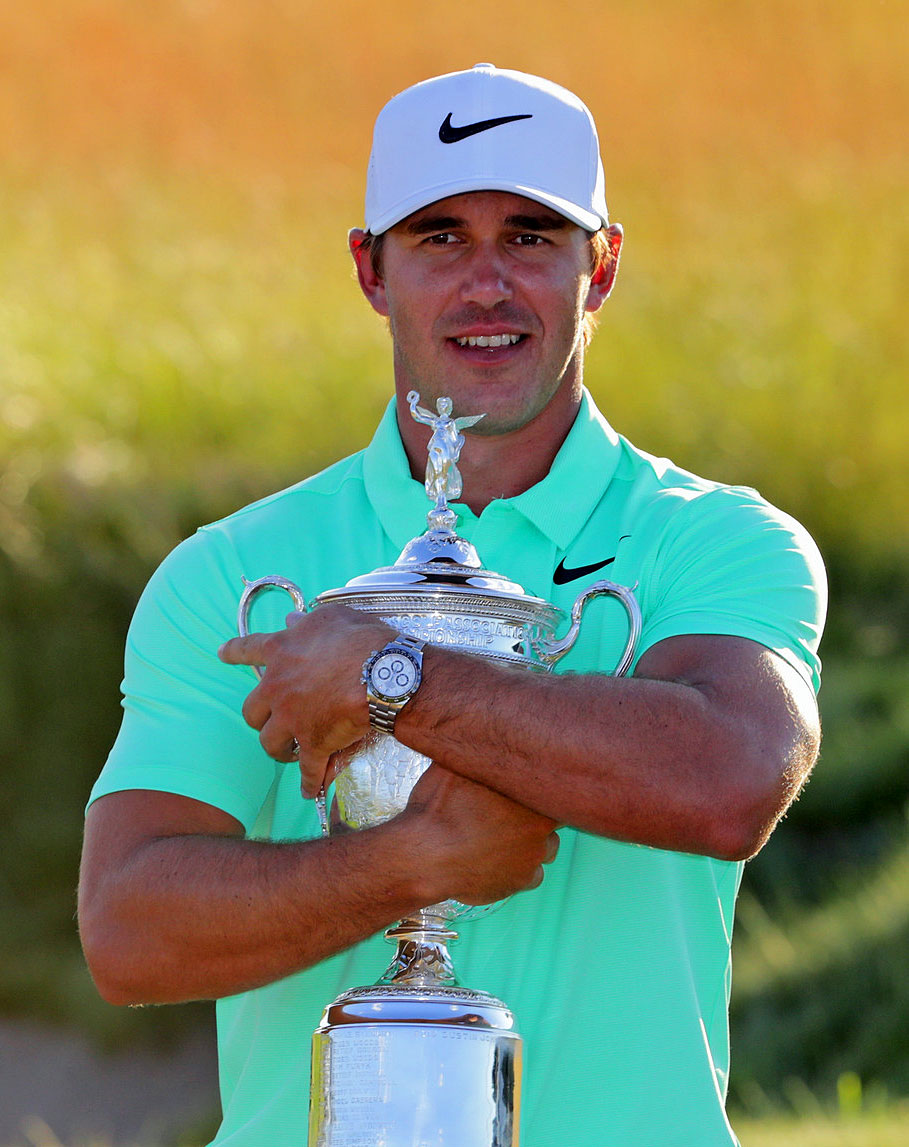 By winning the PGA Championship in 2019, Rolex Testimonee Brooks Koepka earned a special place in golf history as the first player to successfully defend two Major titles, having won the same Championship a year earlier as well as back-to-back U.S. Open titles (2017 and 2018). With a calm demeanour and muscular playing style, he has emerged as one of the most potent forces in the game.

The American, a former World No.1, claimed his first PGA Championship title in 2018, shooting rounds of 69, 63, 66, and 66 to tie the record for the lowest winning score in a Major. The same year, he went on to win PGA Player of the Year award, and did so again 12 months later following that successful defence of his PGA Championship crown, a feat not achieved since Tiger Woods went back-to-back in 2006/2007.

Joining Koepka are compatriots and fellow Testimonees Phil Mickelson and Justin Thomas, both of whom also have their names etched on the Wanamaker Trophy. Mickelson won the second of his five Major trophies at the 2005 PGA Championship, while 2017 winner and World No. 2 Thomas is aiming to build on the 2020 form that earned him the PGA Player of the Year award and which he has carried through to this season, as witnessed by his victory at THE PLAYERS Championship in March.

Martin Kaymer from Germany and Australia’s Jason Day, both former World No. 1s, also understand what it takes to win this event, having captured the trophy in 2010 and 2015 respectively. 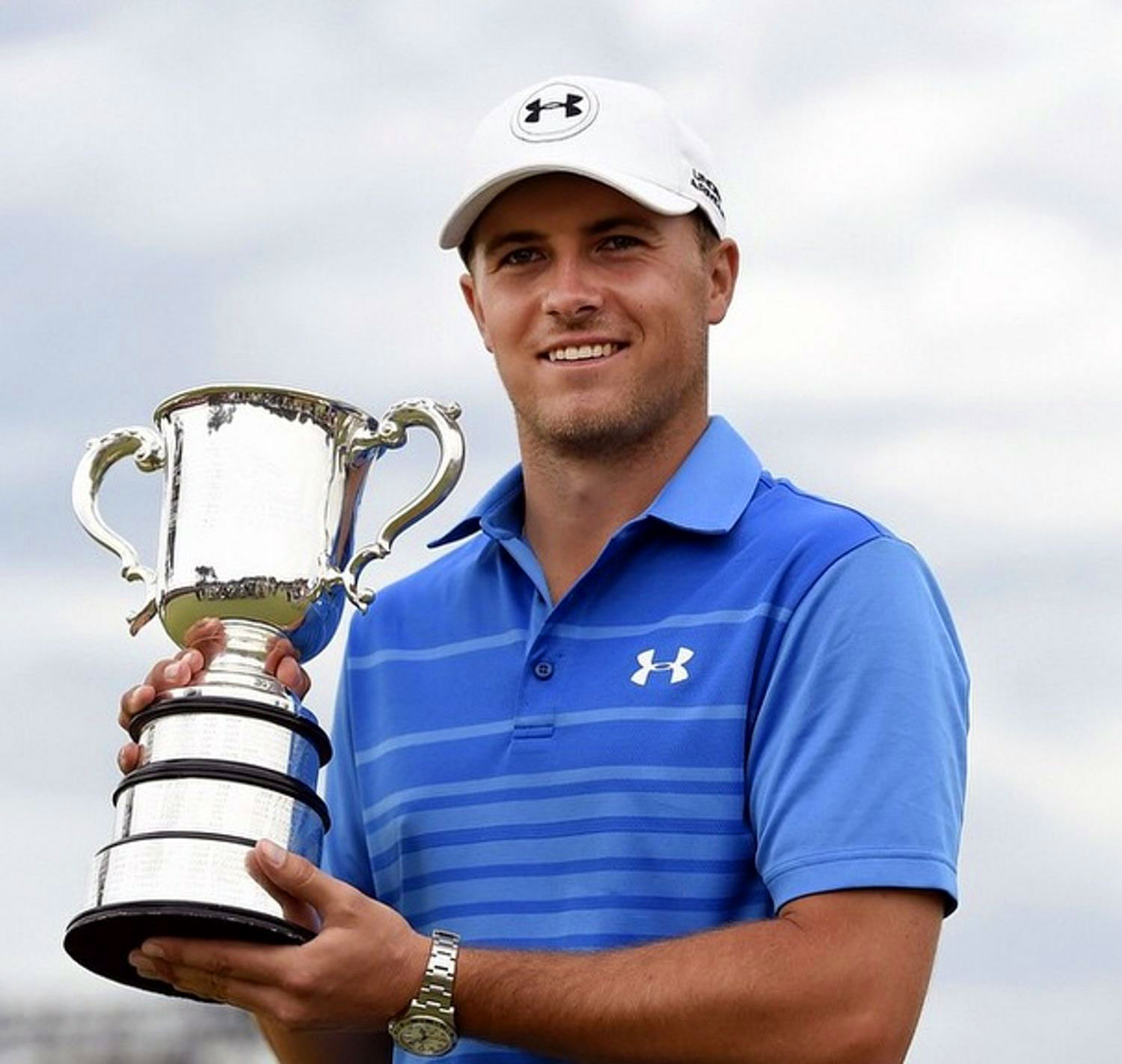 Jordan Spieth, another Testimonee and a three-time Major winner, is aiming for his own slice of history at the Ocean Course. Should the 27-year-old American win, he would join an exclusive group of players to have completed golf’s career Grand Slam, including Nicklaus, Player and Woods, who won 11 PGA Championship titles between them.

Among Spieth’s fellow Testimonees competing at Kiawah Island are renowned power hitters Jon Rahm and Bryson DeChambeau, both of whom sit in the top five of the Official World Golf Ranking.

In search of a first Major victory, Spain’s Rahm is one of the world’s standout golfers, having won five PGA Tour events and six European Tour titles – including four Rolex Series events – since 2017 as well as being crowned the 2019 Race to Dubai champion. American DeChambeau, the 2020 U.S. Open winner, continues to push the boundaries of the sport with his meticulous, scientific approach to the game. He will be looking to use his booming driving to improve on his finish at last year’s event when he tied for fourth.

Among those seeking a first Major trophy is a new generation of outstanding talent. Known collectively as the Rolex New Guard, Cameron Champ, Sungjae Im and Joaquín Niemann play the game with integrity, maturity and respect and are recognized as being among the world’s most promising golfers.