Posted by Tim Cotroneo on Wednesday, February 23, 2022 · Leave a Comment 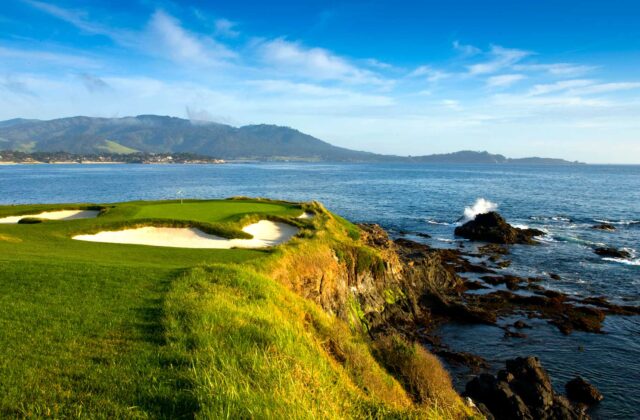 PEBBLE BEACH, CALIF. (February 23, 2022) – 500 days before the best women golfers in the world arrive at Pebble Beach Resorts to vie for the most coveted title in women’s golf, Pebble Beach and the USGA have unveiled a logo to commemorate the history of the occasion. The 78th U.S. Women’s Open presented by ProMedica, coming to Pebble Beach, July 5-9, 2023, will be the first ever hosted at America’s #1 public golf course.

The 2023 U.S. Women’s Open adds to the rich heritage of women’s championship golf at Pebble Beach, which has hosted two U.S. Women’s Amateurs as well as the annual TaylorMade Pebble Beach Invitational, the premier pro-am where female professionals compete for the same purse alongside the men. 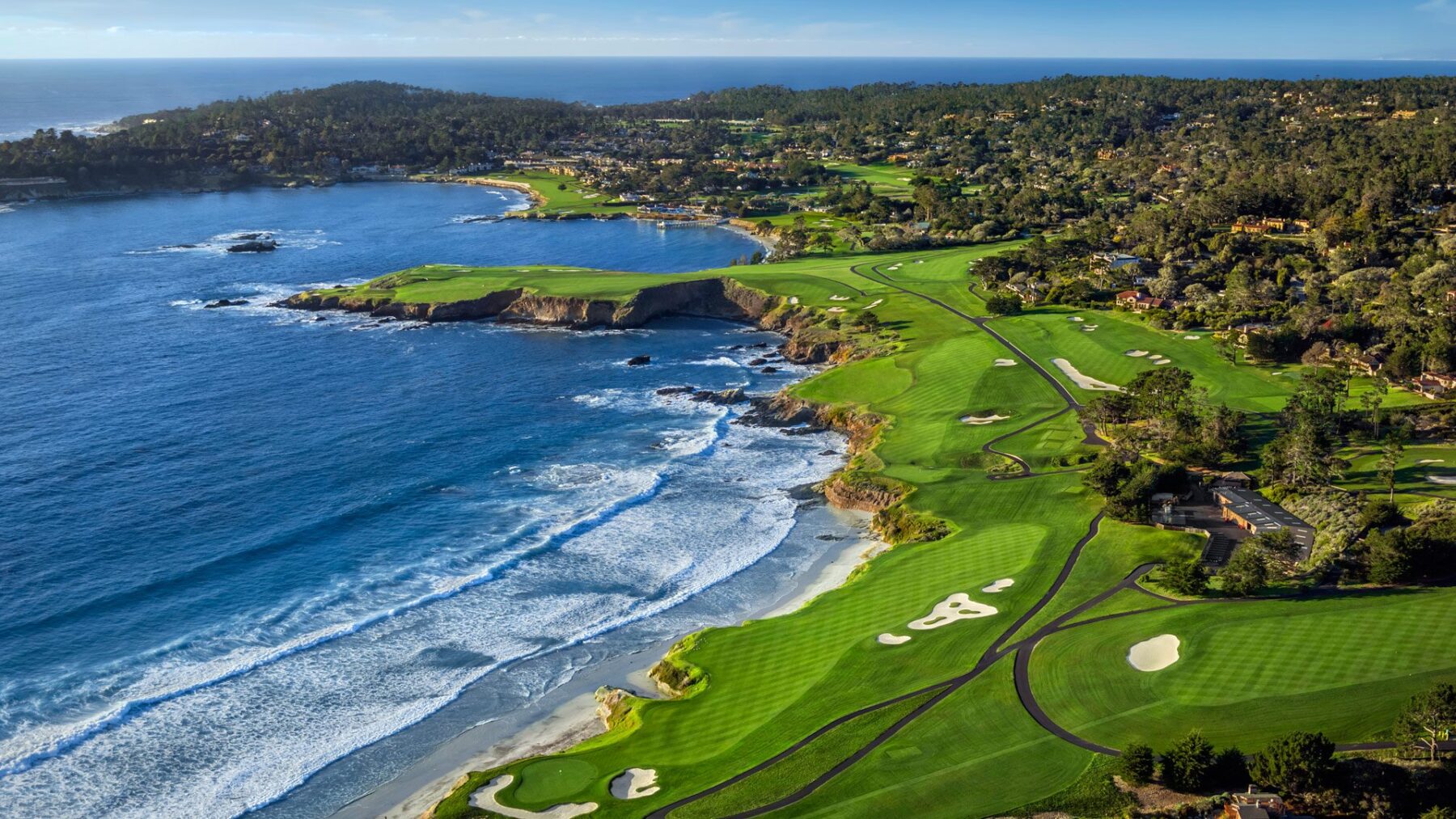