Posted by Tim Cotroneo on Monday, September 19, 2022 · Leave a Comment 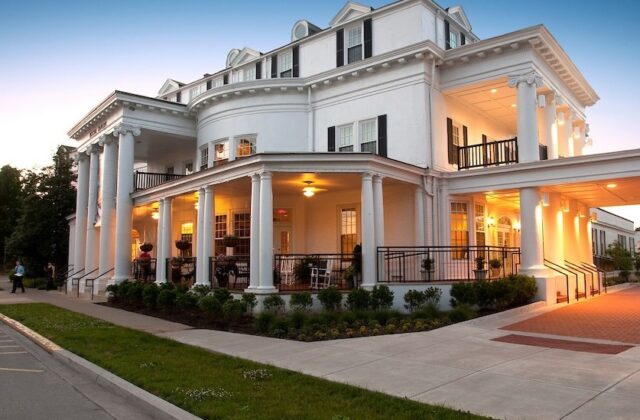 Berea, Kentucky. September 19, 2022. Olympia Hotel Management (OHM) has announced that it will operate the Historic Boone Tavern Hotel & Restaurant, which is owned by Berea College, in Berea, Kentucky.

The Historic Boone Tavern Hotel & Restaurant was built on the old Dixie Highway (U.S. Route 25) and opened in 1909 in the center of town. Named after the early Kentucky explorer, Daniel Boone, it was designed by architect J. C. Cady in the Colonial Revival style. The venerable property is a member of the Historic Hotels of America and listed on the National Register of Historic Places. The hotel has welcomed a long line of celebrated guests, from President Calvin Coolidge and automaker Henry Ford to the Dalai Lama, First Lady Eleanor Roosevelt, and poet Maya Angelou.

Now a LEED Gold Certified Green hotel, it’s located in central Kentucky’s Madison County, where the Bluegrass meets the foothills of Appalachia. Berea is the Folk Arts and Crafts Capital of Kentucky and is home to many artists and craftspeople.

“We are pleased to bring on Olympia Hotel Management to manage the Historic Boone Tavern Hotel and Restaurant, the centerpiece of our campus,” said Berea College President Lyle Roelofs. “Olympia Hotel Management has achieved great success in managing hotels on college campuses like Duke University in North Carolina; the University of Chicago in Illinois; Kent State University and Oberlin College in Ohio; and Swarthmore College in Pennsylvania. We look forward to a long and successful partnership that will make the Boone Tavern a desirable destination in our region.” 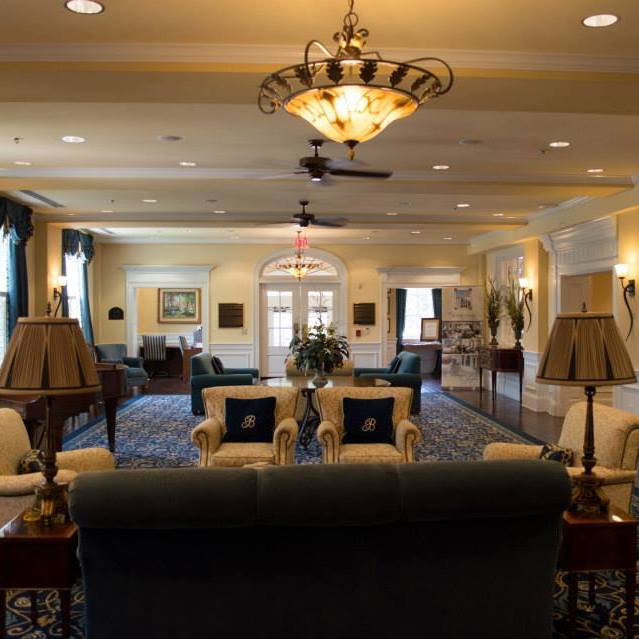 The Boone Tavern Hotel features 63 guestrooms and six suites furnished with hand-made early American-style furniture made by Berea students in the College’s Student Craft program. Two miles from the hotel is the Pine Croft Cottage, adjacent to the Berea College Forest and The Pinnacles hiking trails, named the “Best Hike in Kentucky” by Outside magazine. It offers three bedrooms, two bathrooms, and a kitchen, dining, and living area.

The hotel has 8,552 square feet of meeting and event space spread across seven separate rooms, each space accommodating up to 150 guests for weddings, reunions, conferences, and other gatherings. The kitchen sources hyper-local organic produce from the 500-acre Berea College Farm, one of the oldest continuously operating educational farms in the United States. The award-winning restaurant has served the legendary cornbread soufflé known as Boone Tavern Spoonbread at the start of every lunch and dinner for more than 75 years. It’s one of the many dishes made with regional “Kentucky Proud” ingredients.

Berea College was founded in 1855 as the first integrated, co-educational college in the South. It is home to 1,600 diverse and promising students with limited economic resources. Every student receives a Tuition Promise Scholarship that covers the cost of tuition, a paid on-campus job, and a high-quality liberal arts education – making Berea like no other college in the nation. Berea College has not charged students tuition since 1892. One of nine federally recognized Work Colleges, Berea hires every student to work at least 10 hours a week at campus jobs to support college operations – making it one of the first true work-study programs in the country. About 50% of the hotel staff are students enrolled at Berea College fulfilling the requirements of the school’s work program. 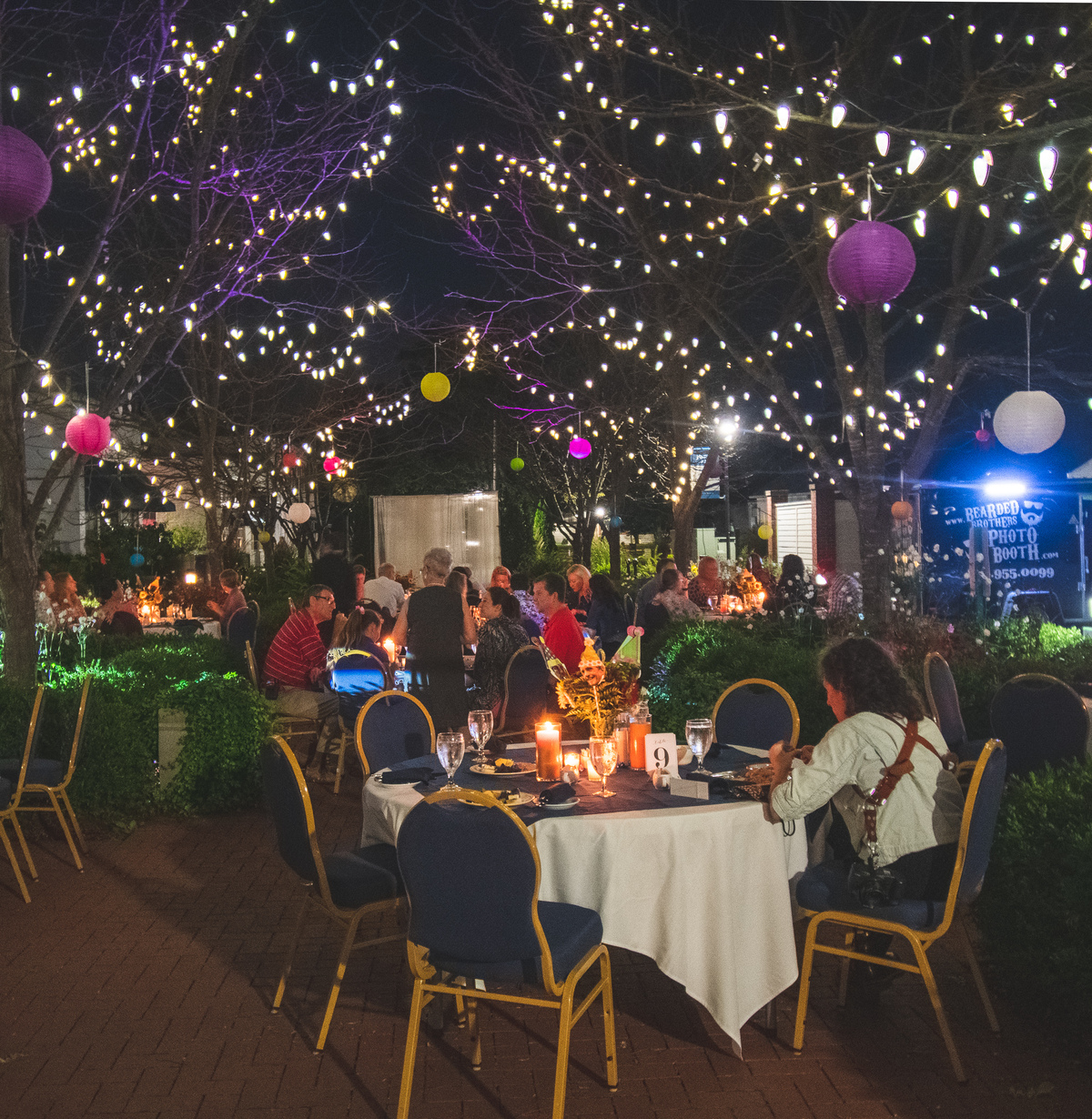 “It is an honor to partner with Berea College and add this distinguished, historic property to our growing campus hospitality portfolio,” said Sara Masterson, President, Hotel Management, for Olympia Hotel Management. “This hotel aligns perfectly with our expertise in managing campus properties that are successfully integrated into the community and have such interesting stories to tell.” 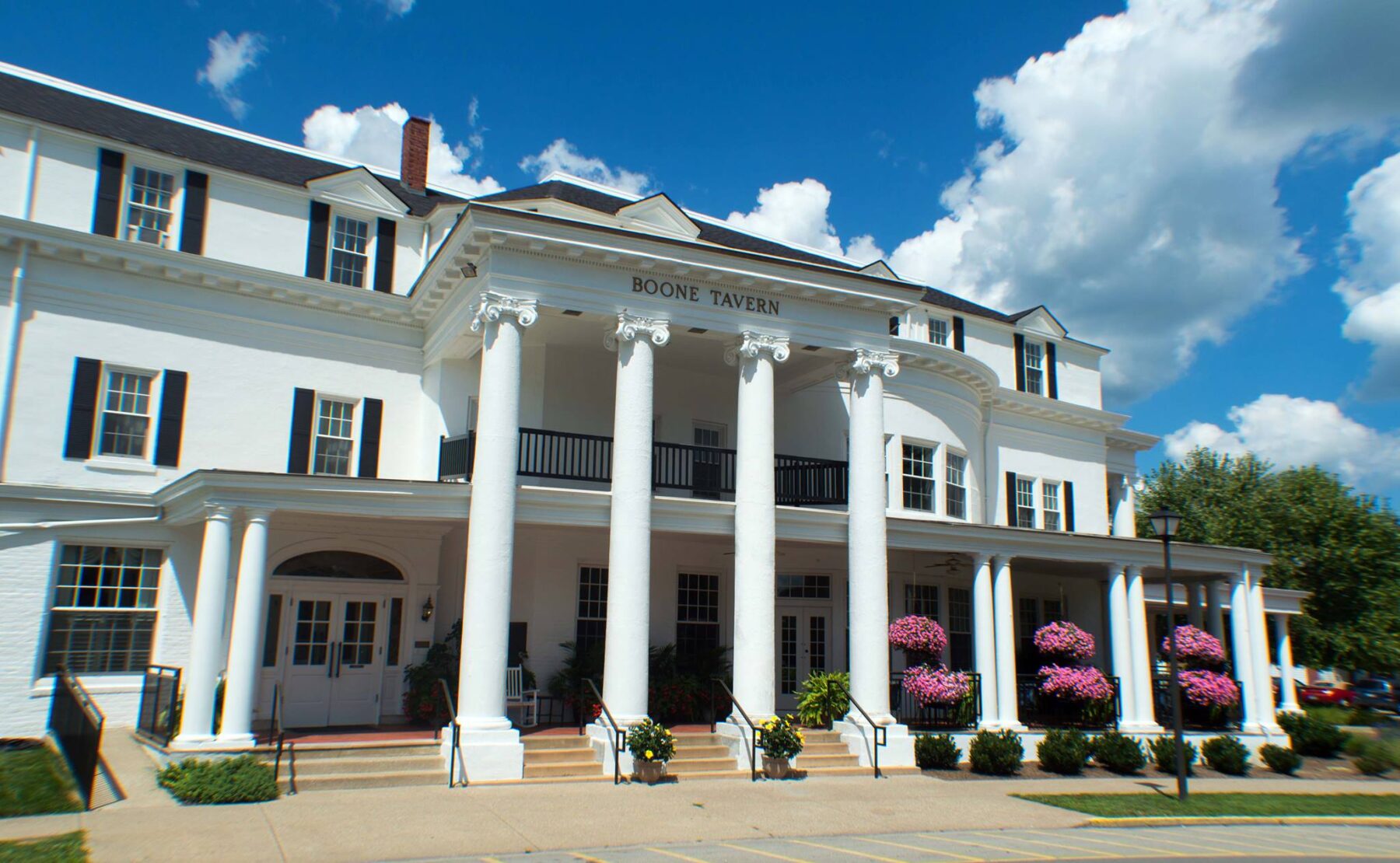 OHM currently manages campus properties such as The Alfond Inn at Rollins, The Hotel at Oberlin, The Inn at Swarthmore, and Kent State University Hotel & Conference Center.