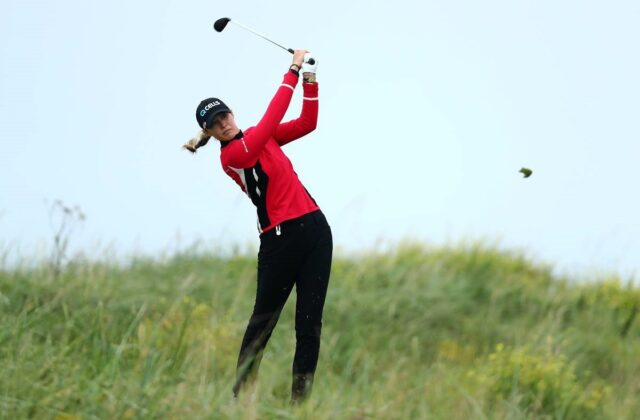 The 23-year-old arrives in Scotland as one of the stand-out performers of the season, chasing a second Major title having won the KPMG Women’s PGA Championship at the Atlanta Athletic Club in June, as well as an Olympic gold medal at Tokyo 2020. She leads a talented field comprising of no less than 29 Major champions and worldwide winners of more than 400 titles on the LPGA, JLPGA and Ladies European Tour.

Korda is one of 38 Americans teeing it up this week alongside older sister Jessica and Major champions Danielle Kang and Lexi Thompson, and also leads the Solheim Cup qualification standings. which conclude once the champion is crowned on Sunday. As many as 30 players in the field boast Solheim Cup experience, with England’s Dame Laura Davies enjoying the most caps with 12 appearances. 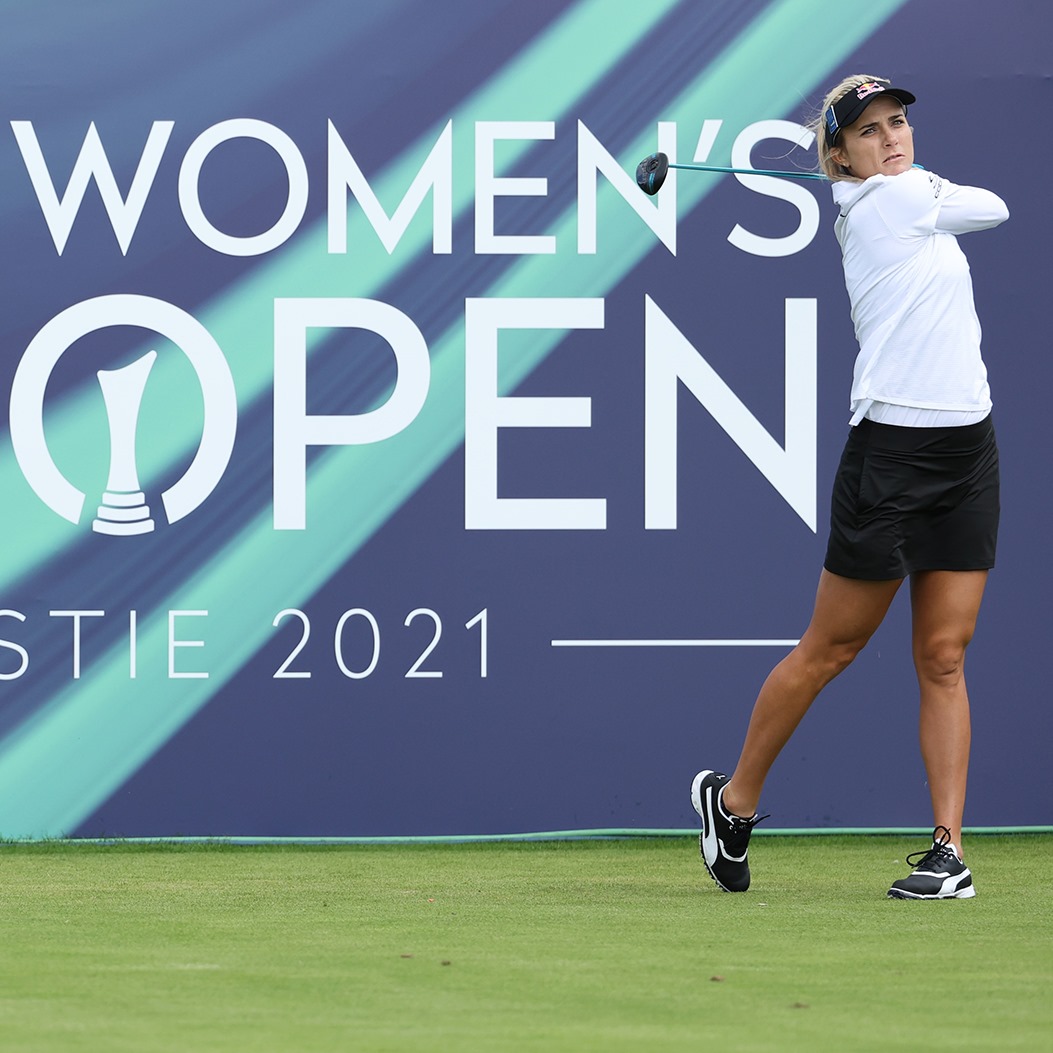 Joining Korda as players to have reached the top of the Rolex Women’s Golf World Rankings are six former number ones including AIG Women’s Open winners Stacy Lewis (2013), Inbee Park (2015) and Ariya Jutanugarn (2016), as well as Korea’s Sung Hyun Park and So Yeon Ryu. Fresh from setting a course record of nine-under-par 63 in the final round of the Trust Golf Women’s Scottish Open at Dumbarnie Links last week, in-form Lydia Ko completes the list as she seeks to add to her two Major championships.

Home favourite and Team Europe’s Solheim Cup captain Catriona Matthew carries the hopes of a Scottish winner, with the 2009 champion joined at the famous Angus links by compatriots Kylie Henry, Kelsey Macdonald, Women’s Amateur champion, Louise Duncan and Gemma Dryburgh who was one of 15 players to enter the field through Final Qualifying.

Of the home nations, England are the most represented with 11 hopefuls including 2018 champion Georgia Hall, Charley Hull and Mel Reid, while Ireland’s chances are spearheaded by Leona McGuire and Wales represented by Chloe Williams. 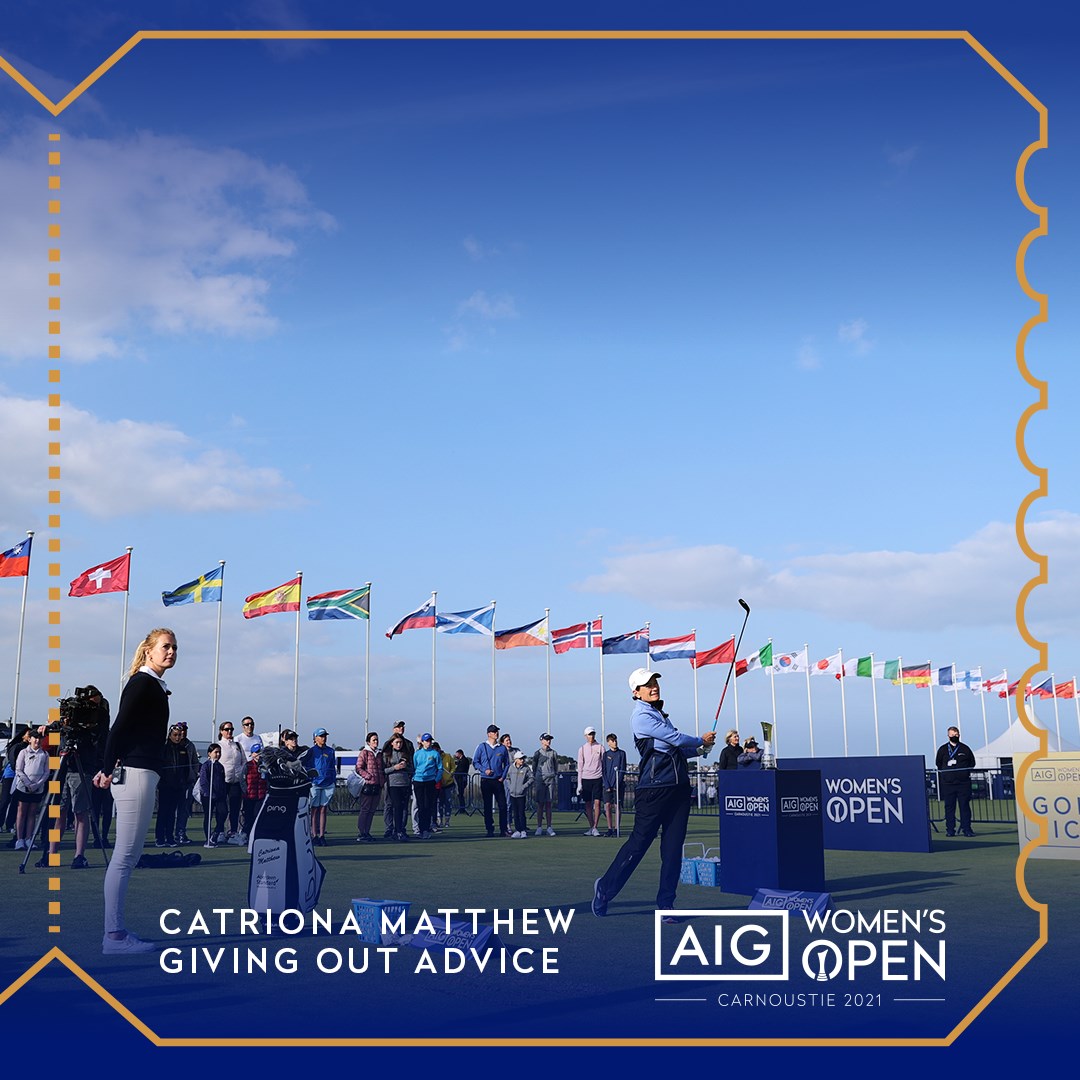 Completing the field of 144 players, which contains as many as 32 nationalities, is Lindsey Weaver who emerged as the leading qualifier in Final Qualifying at Panmure Golf Club yesterday. The American fired a superb round of three-under-par 67 to book her place in the fifth and final Major of the season, along with Dryburgh and 13 other players including Aditi Ashok of India, Nicole Broch Larsen and Australian amateur Kirsten Rudgeley.

Kelsey Macdonald has the honour of striking the opening tee shot on Thursday morning at 6.30am, with the 30-year-old paired with American Sarah Schmelzel and Chloe Williams from Wales.

To view the draw for Round One, please click – Tee Times

The AIG Women’s Open will take place from 16-22 August 2021 at Carnoustie, with tickets now on sale via aigwomensopen.com. The Championship will follow government guidance in relation to spectator attendance. 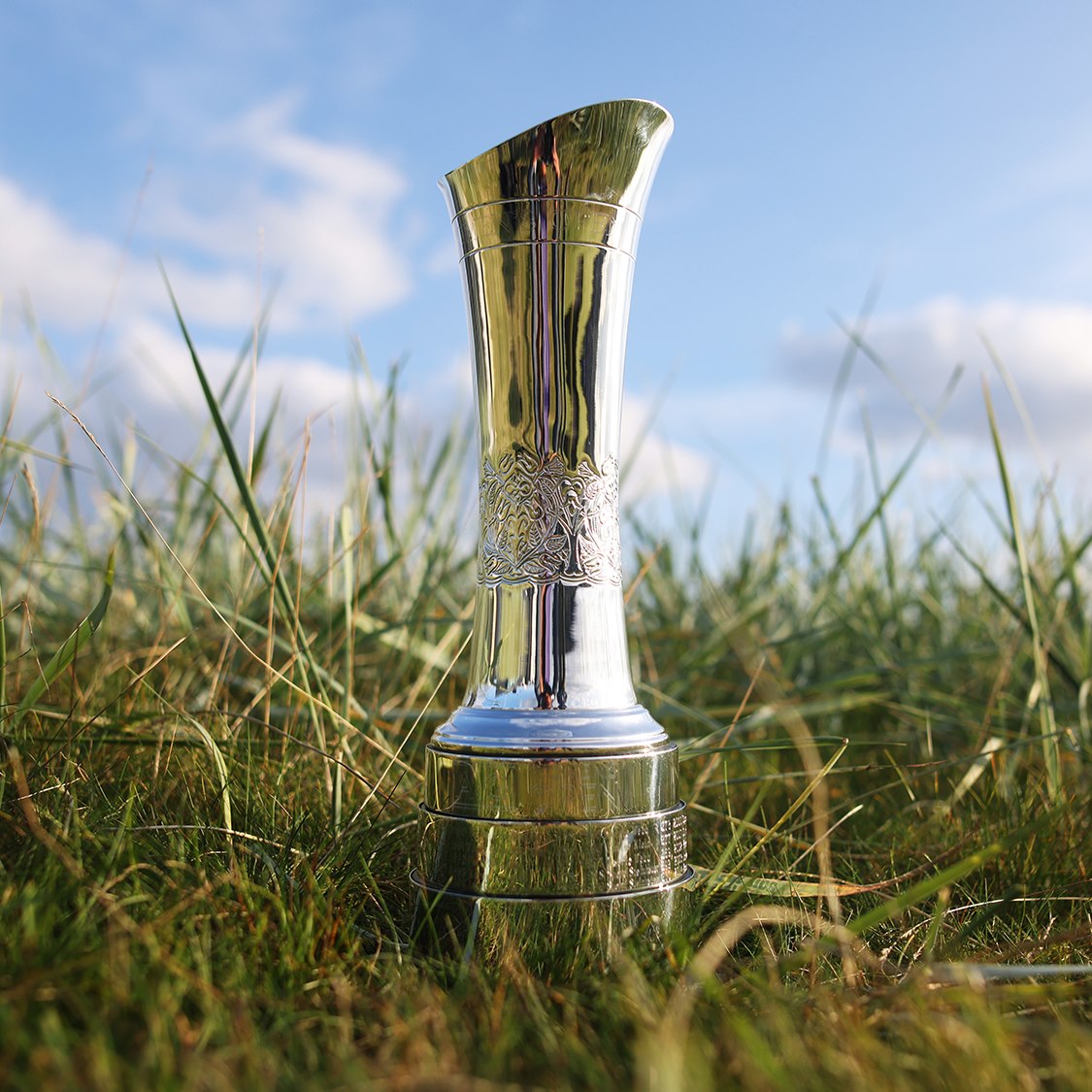 Adult tickets will start from £25 with children aged 16 years or under before the Championship admitted free of charge. Spectators aged 24 years or under will be entitled to purchase youth (16-24 years) tickets starting from £12.50. A £5 Mastercard discount is available per transaction.
The AIG Women’s Open is proudly supported by VisitScotland