Mapped – The Most Popular Cities in Music 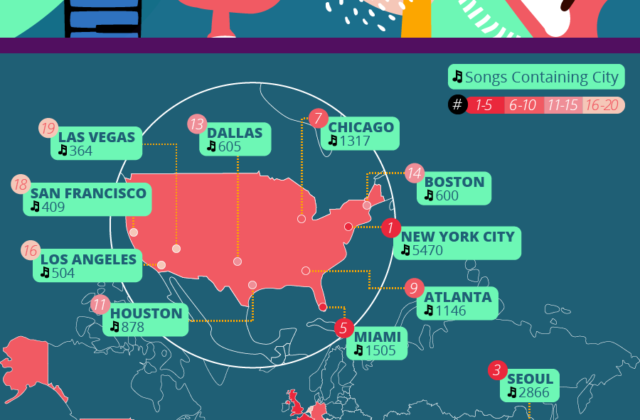 Music has the power to transport us to places, but which of the world’s locations are referenced the most in our favourite songs? Curious to find out, OnBuy.com used data from lyrics.com to reveal the most sung-about cities and countries in the world of music.

Some of the key findings are: 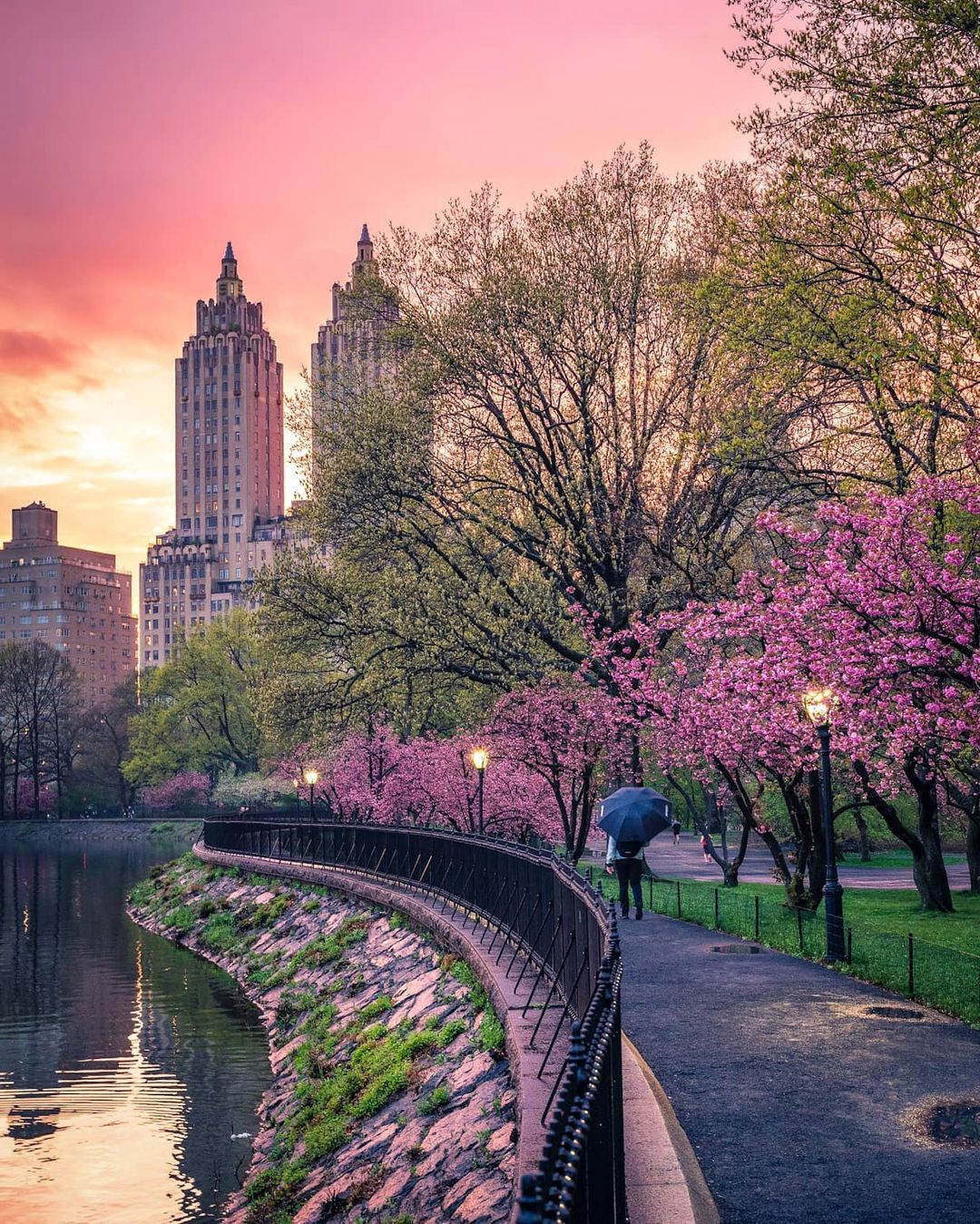 Which is the most sung-about city? 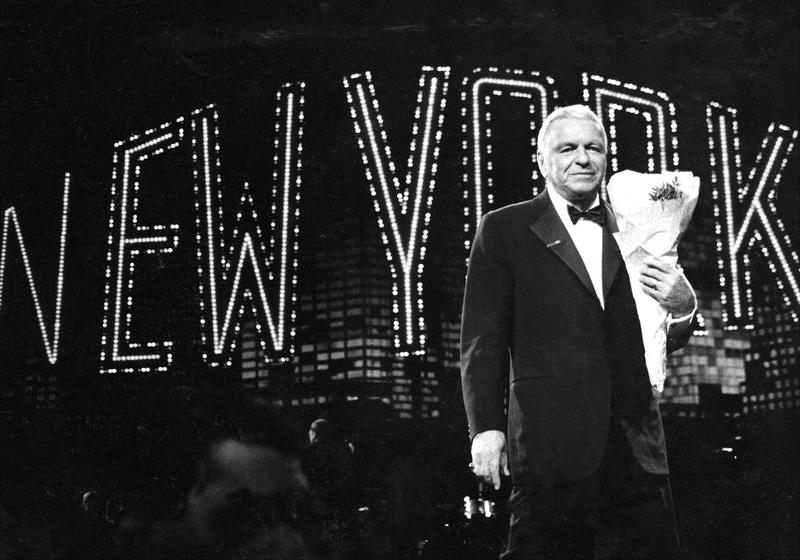 New York is the most sung-about city in music. From Frank Sinatra to Jay-Z and Alicia Keys, many musicians have tried to describe the Big Apple’s allure. So much so that the city that never sleeps is mentioned in 5,470 of the songs analysed in OnBuy’s study. 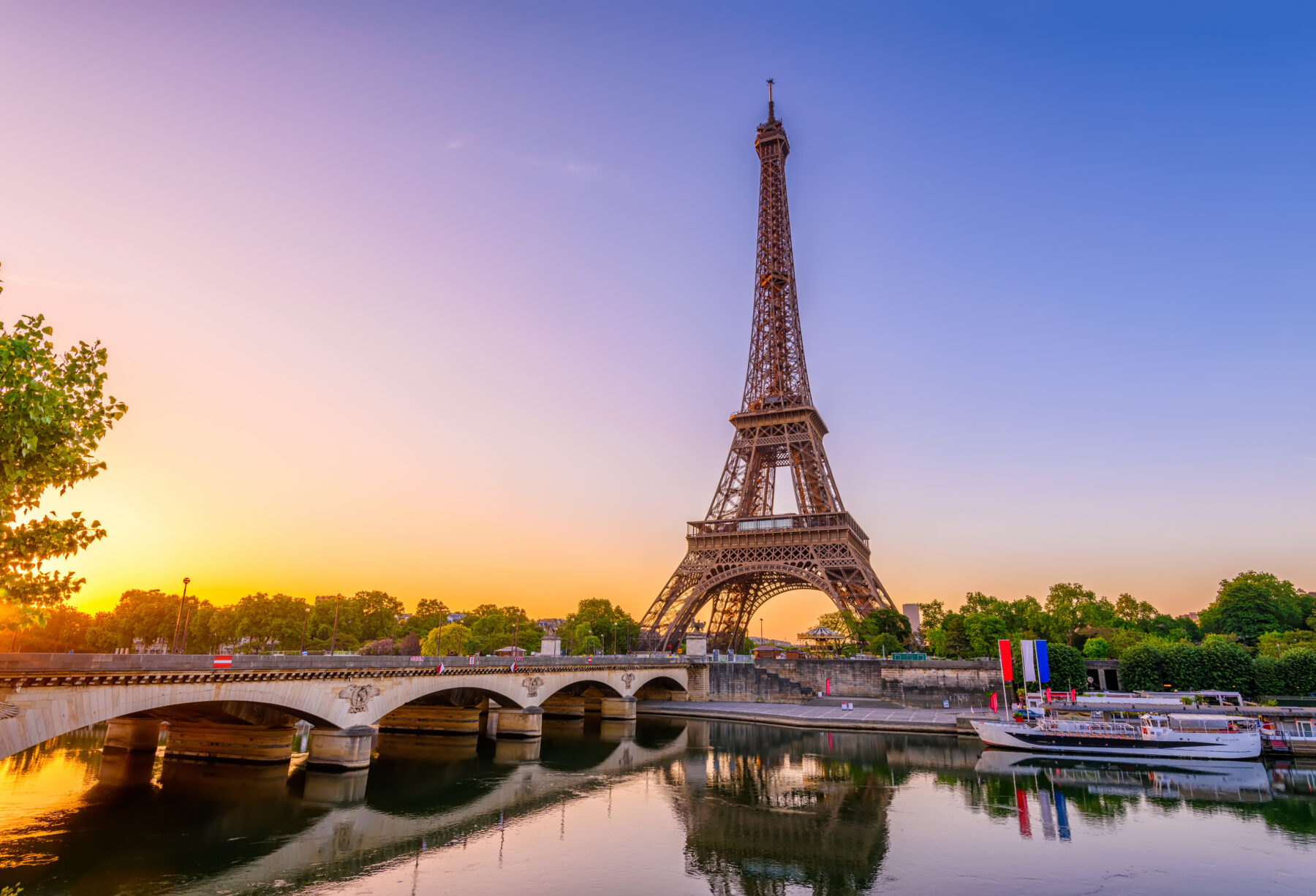 The second most sung-about location is Paris. For centuries, the city of lights has inspired not only painters and poets but also musicians, as there are 3,226 songs recorded in honour of the capital of France.

Perhaps a surprise for some, Seoul is the third city most mentioned in music. Famous for its eclectic mix of modern skyscrapers and ancient temples, South Korea’s capital is featured in 2,866 songs. 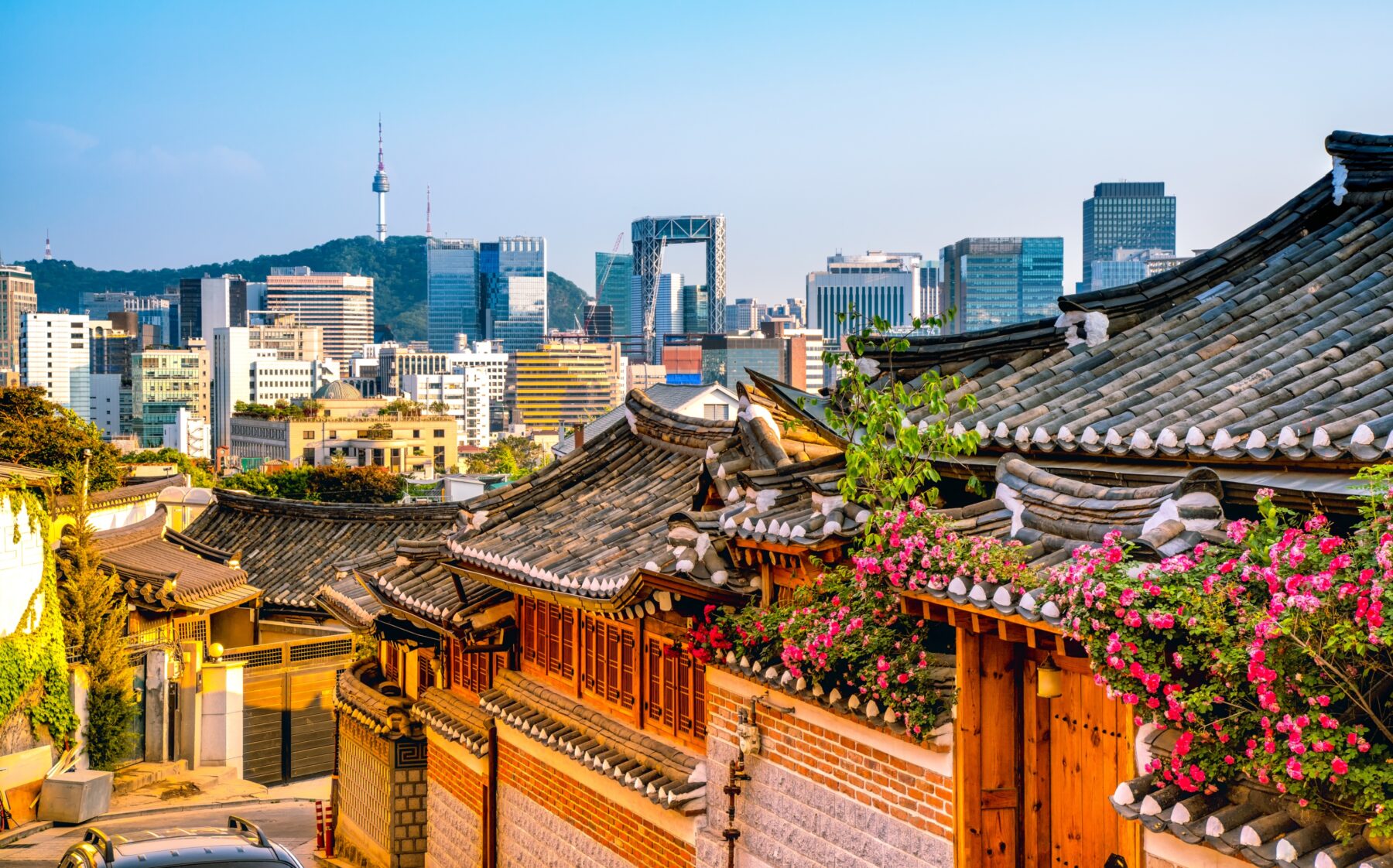 London is calling as the fourth most sung-about city in music. The UK’s capital is featured in 2,256 songs analysed by OnBuy. Following behind as the fifth most heavily featured city in music is Miami with 1,505 songs describing the magic city, as it’s known.

What is the most sung-about country?

It seems that the French connection still has the power to inspire musicians as France is mentioned in 1,693 of the songs analysed, making it the most sung-about country in music.

Following closely behind and as the subject of 1,656 songs is Mexico as the second most mentioned country in music. On the other side of the globe, we find the third country most featured in songs, China, present in 1,356 tunes.