Posted by Tim Cotroneo on Thursday, November 3, 2022 · Leave a Comment 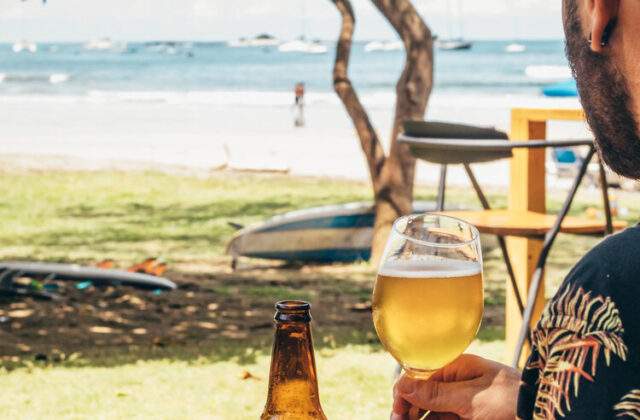 GUANACASTE, COSTA RICA, November 3, 2022 — Inspired by New Urbanism and the seaside hill towns of the Mediterranean, the car-free town of Las Catalinas continues to take shape and evolve since it began construction in 2009. The first neighborhood to be built in Las Catalinas, Beach Town, is now nearing its completion and is a model for car-free living and intricate design. The low-rise Beach Town is extremely permeable for people on foot, and its textured hardscapes encourage maximum human-to-human interaction. As this scenic coastal town continues to grow, Las Catalinas adds to its eclectic list of food and beverage and retail offerings with the opening of its newest restaurant in Beach Town. 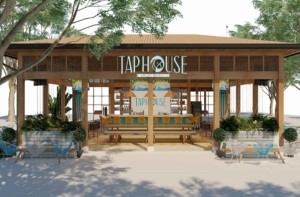 Recently opened in early November 2022, Beach Town in Las Catalinas welcomes Papagayo Taphouse by Papagayo Brewing Co. Leading the way with sustainability and sustainable brew practices throughout Costa Rica, Papagayo Brewing Co. is a Liberia-based brewery and tasting room producing quality craft beers accentuating the Guanacaste climate and culture. Just a stone’s throw from the Liberia airport, its flagship location produces craft beers proudly “hechas en Guanacaste” (made in Guanacaste) and inspired by the local culture and climate. With the strong belief that quality craft beer should be as refreshing as it is flavorful, Papagayo Brewing Co. is the beer to take from the brewery to the beach. Their taproom offers private group tours which is something not all craft breweries in Costa Rica offer.

Some of Papagayo Brewing Co.’s highlights include the Beach Lager (5%), an easy-drinking traditional lager; Tropical IPA (6.2%), known for its intense flavor of tropical fruits and juicy hops; Sour Gose (4.5%), a German-style sour beer with pink Himalayan salt and hibiscus; and the Passion Fruit Ale (5.5%), a light, golden pale ale with local passion fruit. The brewery just released its newest beer, the Offshore Ale, an American wheat ale with floral and citrusy notes. The IPA Series is a limited batch series with the first release date in May and the second release in August of this year. 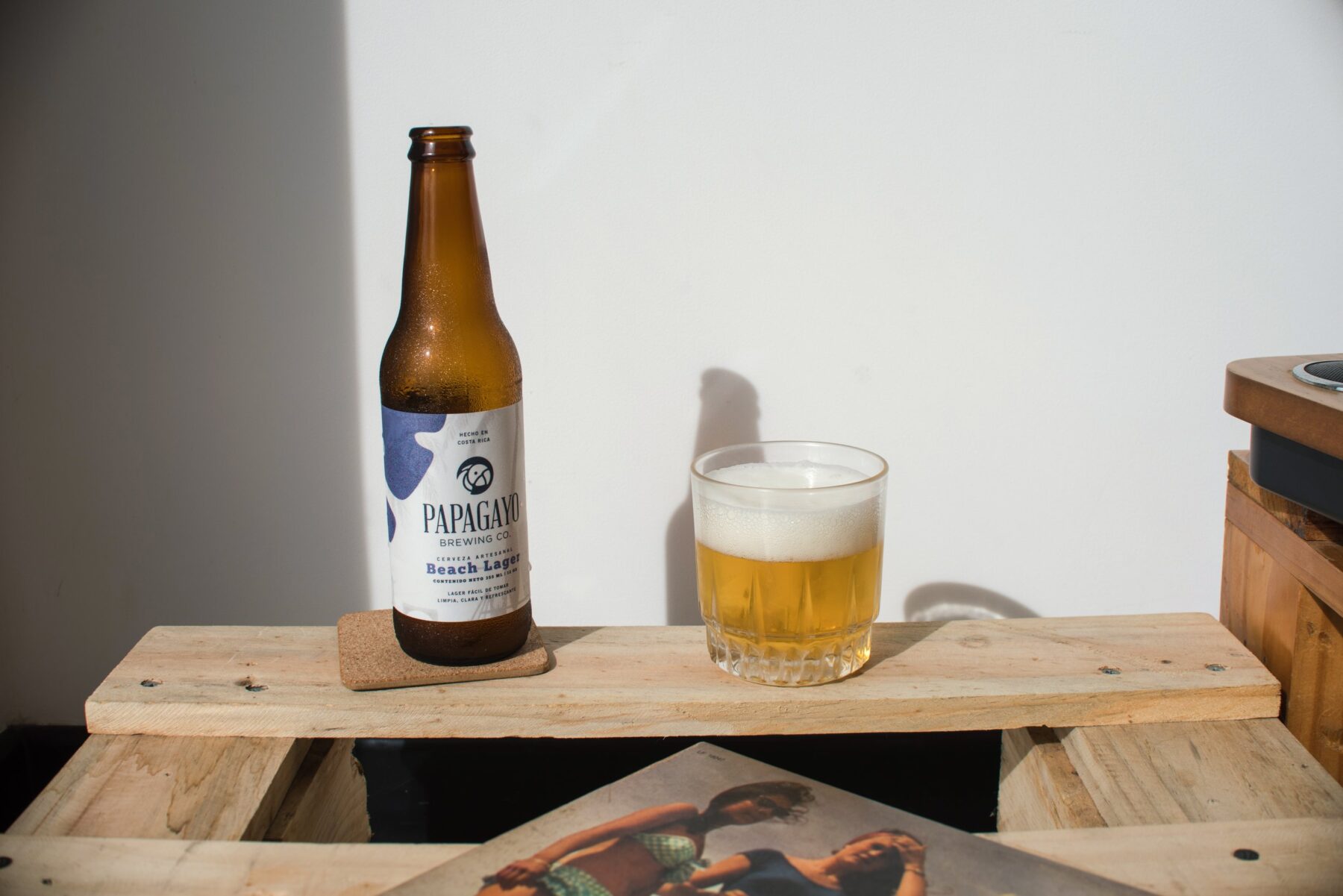 For many years, the craft beer boom has steadily grown in North America,  but the last five or so years has seen significant growth in the craft beer market in Costa Rica. Although the capital city of San Jose continues to be the leader in the craft beer scene in the country, Guanacaste is starting to see an influx of small micro-breweries to craft breweries with innovative and robust menus. Throughout Guanacaste, brew pubs, taprooms, and distributor breweries are pulling from local traditions, fresh ingredients, and even the Blue Zone water to brew beer that reflects the Guanacaste region of Costa Rica. 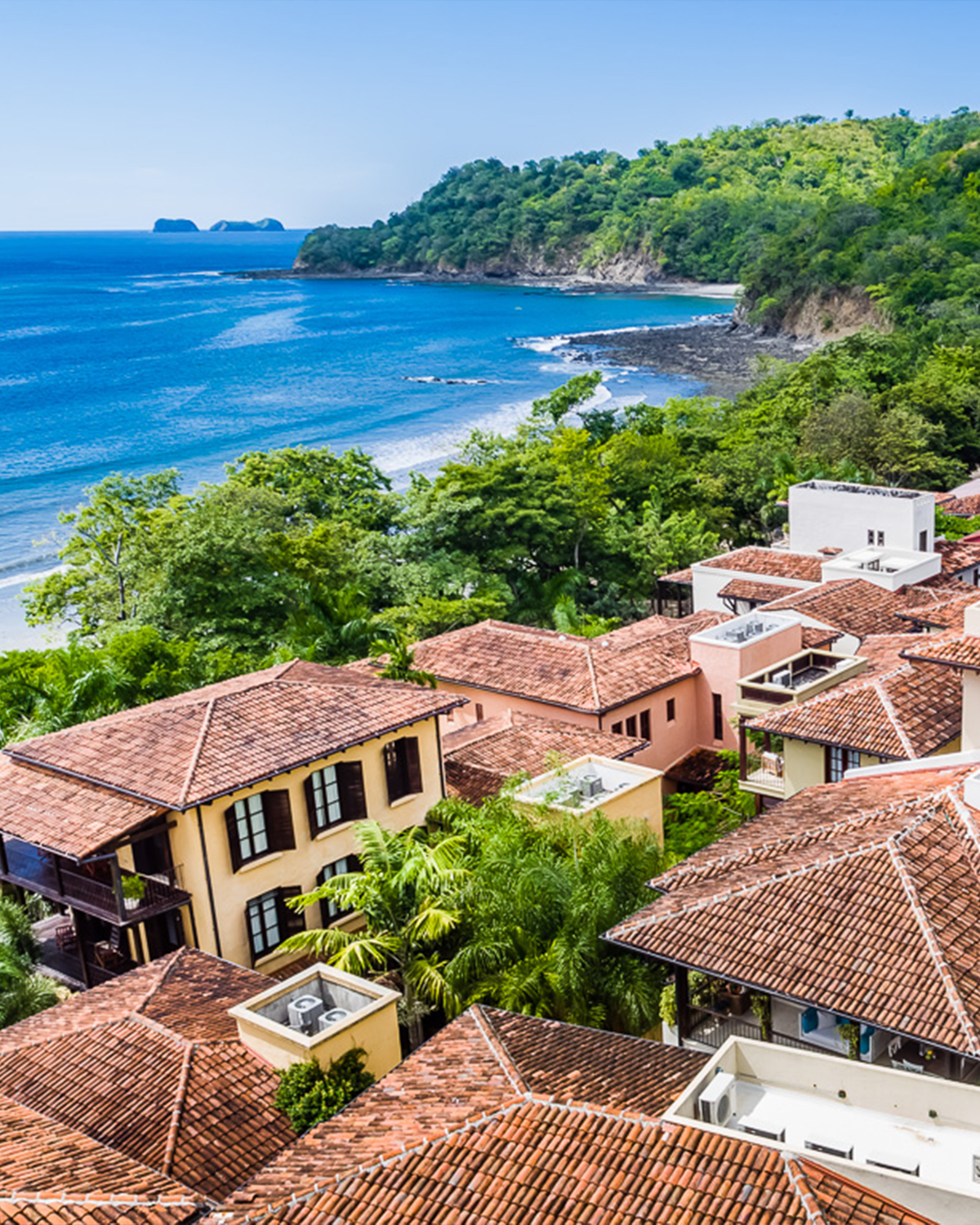 Papagayo Taphouse adds to the growing list of food and beverage offerings in Beach Town. Situated in the lively gathering place of Plaza Mercado, other openings this year included: Pots & Bowls, the popular restaurant that first opened as a food truck in the height of the pandemic now operating as a stand-alone restaurant and its new sister restaurant next door called Pascual offering farm-to-table tapas and a wide selection of wines. This summer also saw the opening of Coquelicot, a charming European style food cart specializing in ice cream and waffles.

Focusing on creating a better way of life, the New Urbanist philosophy centers on building walkable blocks and streets, housing and shopping in close proximity, and accessible public spaces and parks to encourage livability, environmental sustainability, and innovation. The 21-acre Beach Town is a vibrant network of narrow passages, stair streets, and intimate public spaces. With nearly all of the buildings located on a small plaza or park, Beach Town embraces the core values of Las Catalinas by linking people, places, and conversations together in an authentic way. 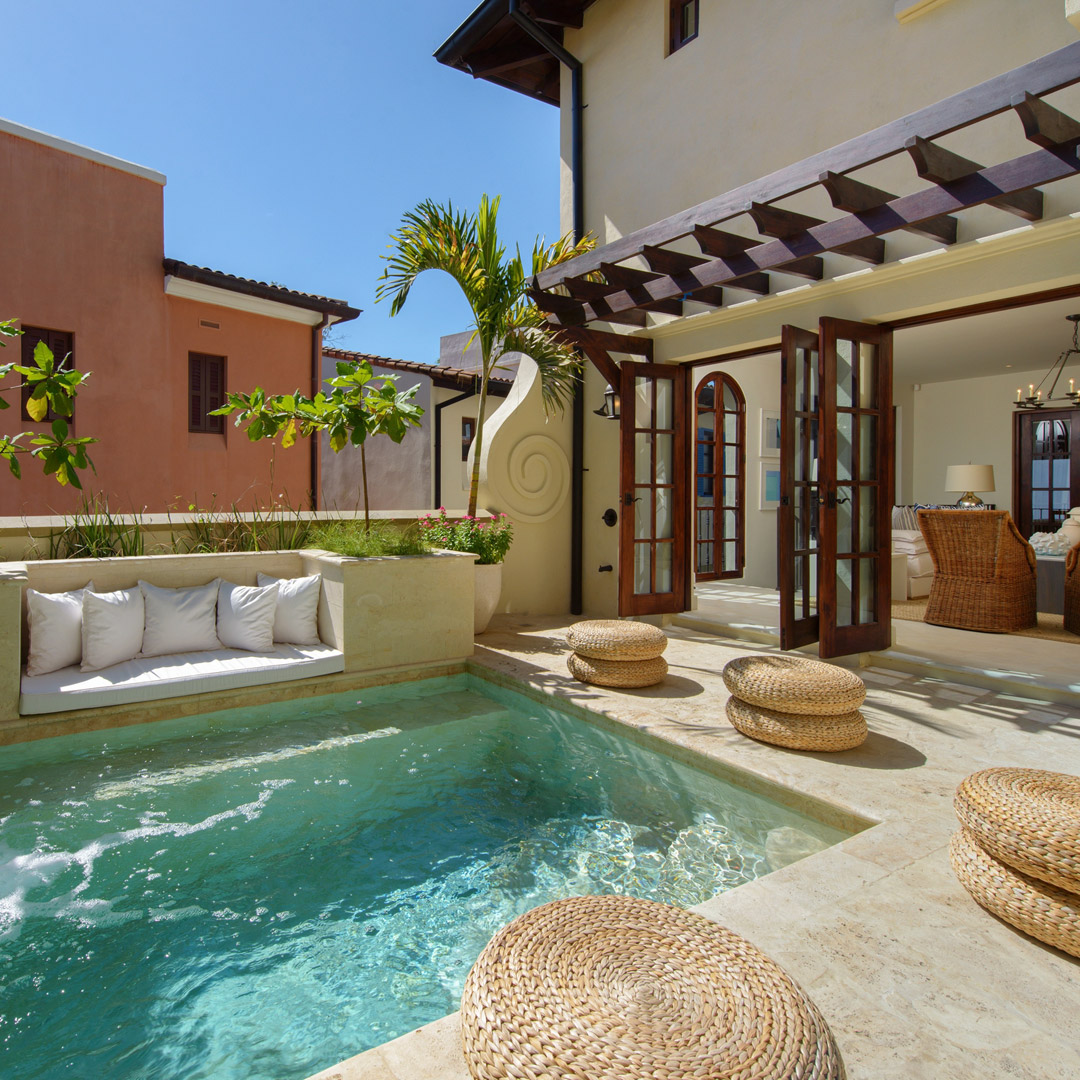 The conscious town of Las Catalinas is Costa Rica’s newest desirable beach town, currently with 142 homes complete and 150 full-time residents. Inspired by New Urbanist philosophy, the car-free, highly walkable town will include several inns and intimate hotels, shops, restaurants, retail, day spas, pedestrian streets, parks, plazas, and recreational facilities, all located between two of Costa Rica’s loveliest Pacific beaches and 1,000 acres of protected tropical dry forest, which are interlaced with extensive hiking and biking trails. Within the town, the walkable public spaces are interwoven with nature, and the architecture emphasizes indoor-outdoor living and scenic views. Cars are refreshingly absent. Founder Charles Brewer’s core values and beliefs include environmental stewardship, connection to one another and to the rhythms of nature, promotion of wellness, and an emphatic preference for quality of life over quantity of material possessions, understanding that the “good life” is not about material possessions but about human connections, good health, and ecological sustainability.