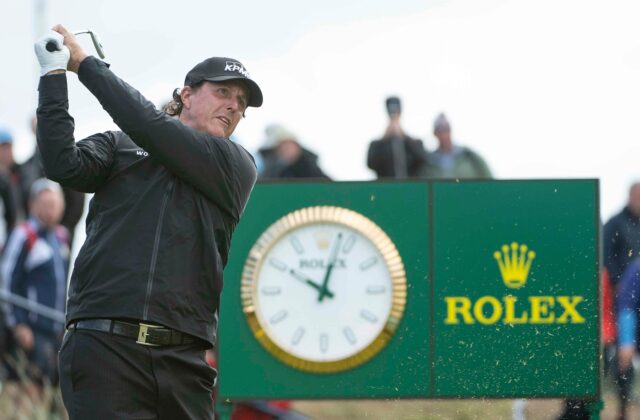 Geneva, Switzerland, Tuesday 13 July 2021 – Rolex returns to the Royal St George’s Golf Club as the Official Timekeeper for the 149th edition of The Open from 15–18 July, marking the 40th anniversary of one of the most iconic partnerships in all of sport.

Established in 1860, The Open is golf’s original championship, held on the finest links courses in England, Scotland and Northern Ireland. These prestigious venues provide consistent quality and unique settings intended to test the world’s best players vying to lift the coveted Claret Jug awarded to the Champion Golfer of the Year since 1873. On these hallowed grounds new pages testifying to golf’s rich, colourful and spectacular history are written by the men willing to confront the ruggedness and beauty of the elements and embrace the values that drive the discipline.

This year marks the 15th time Royal St George’s has hosted the championship, testament to the quality of this revered course, which last staged The Open in 2011, and before then, in 1981, the year Rolex became a Patron of The R&A. Located on Kent’s stunning east coast, St George’s is renowned as a challenging venue with punishing rough and difficult bunker placement, representing an exacting test of players’ accuracy and technical precision, qualities that align with Rolex’s watchmaking endeavours.

Over the past four decades, Rolex clocks have adorned the championship links. In that time, the Swiss watchmaker has continued to develop one of the broadest, most enduring relationships between brand and sport, not only through golf’s Major tournaments, but through pivotal partnerships with guardians of the global game, including the organizers of The Open, The R&A.

The bond between Rolex and golf began with a pioneering agreement in 1967 when Arnold Palmer, joined by his great friends and rivals Jack Nicklaus and Gary Player – known together as The Big Three – became the brand’s first golfing Testimonees. This rich heritage, based on a shared commitment to perpetual excellence, has been the basis for Rolex and The Open’s long association.

TESTIMONEE SUCCESS AT THE OPEN 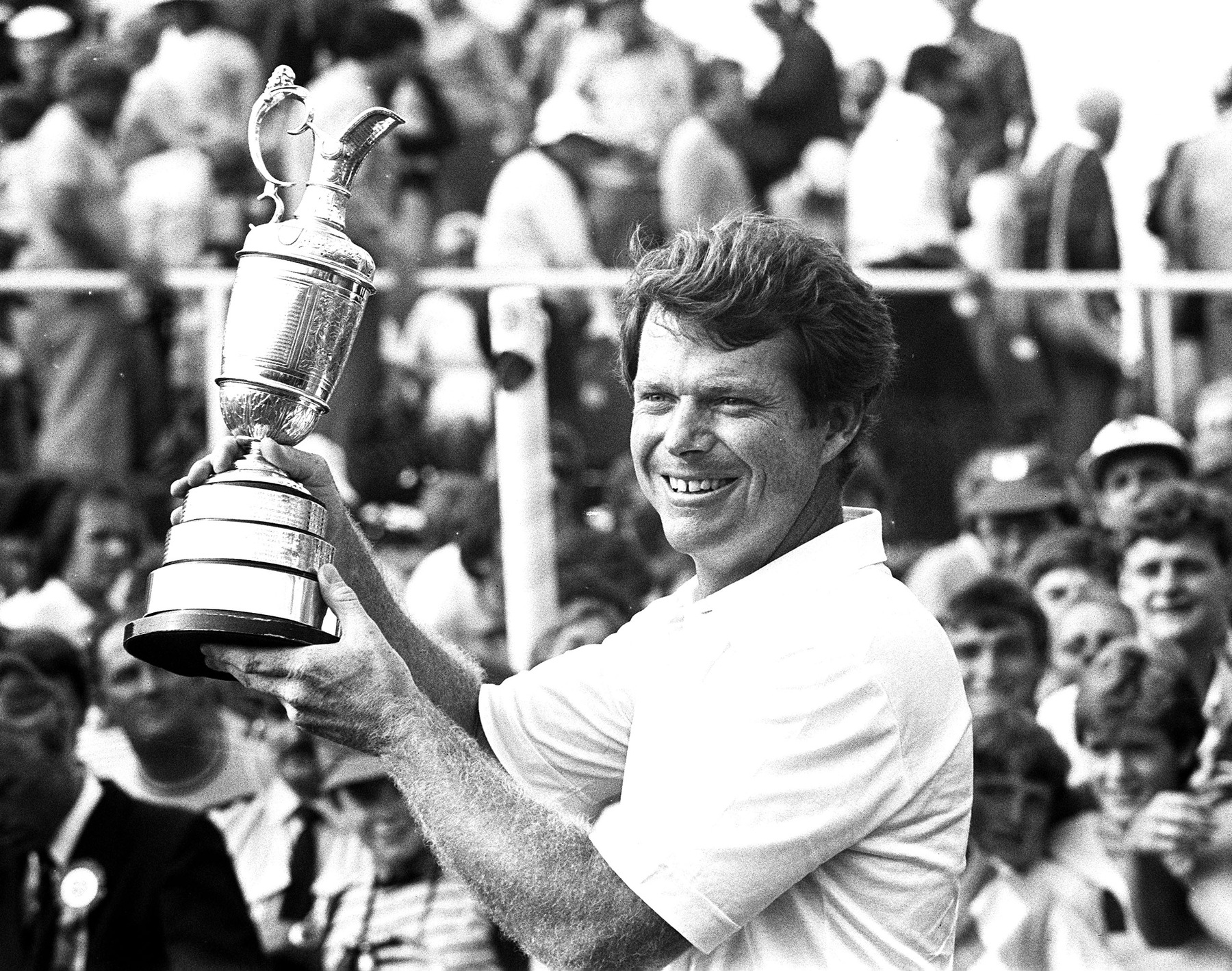 Throughout its 161-year history, The Open has been the stage for some of the game’s most cherished and historic moments. Numerous Rolex Testimonees have enjoyed success at the event, including The Big Three, who won the Claret Jug a combined eight times over a period spanning almost three decades, with this year marking the 60th anniversary of Palmer’s first victory in 1961.

Following in their footsteps was Tom Watson, a five-time winner of The Open widely regarded as one of the greatest links players of all time. His inspired performance in 2009, when, aged 59, he narrowly missed out on equalling the record for the most Open victories of any player, strengthened the connection between himself and a championship he competed in for more than 40 years.

Testimonee success continued at the start of the millennium with Tiger Woods. His haul of 15 Majors is second only to Nicklaus (18) and includes three Open titles, in 2000, 2005 and 2006. Other Rolex Testimonees to have prevailed at The Open include Pádraig Harrington, who won back-to-back titles in 2007 and 2008, and World Golf Hall of Famer Phil Mickelson who claimed his fifth Major at Muirfield in 2013 and enters the 2021 edition with high hopes following his PGA Championship victory earlier this year.

American Jordan Spieth lifted the Claret Jug in 2017 to equal countryman Nicklaus’ remarkable feat of capturing three Major championships before the age of 24, while Francesco Molinari became Italy’s first Major winner a year later at Carnoustie and remains the last Testimonee to triumph at the championship.

Looking to add to their Major haul and be crowned Champion Golfer of the Year for the first time are the American trio of Brooks Koepka, Justin Thomas and Bryson DeChambeau, along with recent U.S. Open winner Jon Rahm of Spain, who would become the first Spanish winner of The Open since 1988.

Playing in front of his home crowd and looking to capture his first Major trophy, is 26-year-old Matthew Fitzpatrick. The Englishman enters the week with six professional wins, which includes a Rolex Series title.

Joining the elite field are a number of talented young players belonging to the Rolex New Guard, all eager to make their own mark on the game and inspire future generations of golfers to follow in their footsteps.

Among these outstanding prospects is Chile’s Joaquín Niemann, currently ranked in the top 30 of the Official World Golf Ranking, and American Matthew Wolff, who has already secured a top-10 finish at a Major championship. 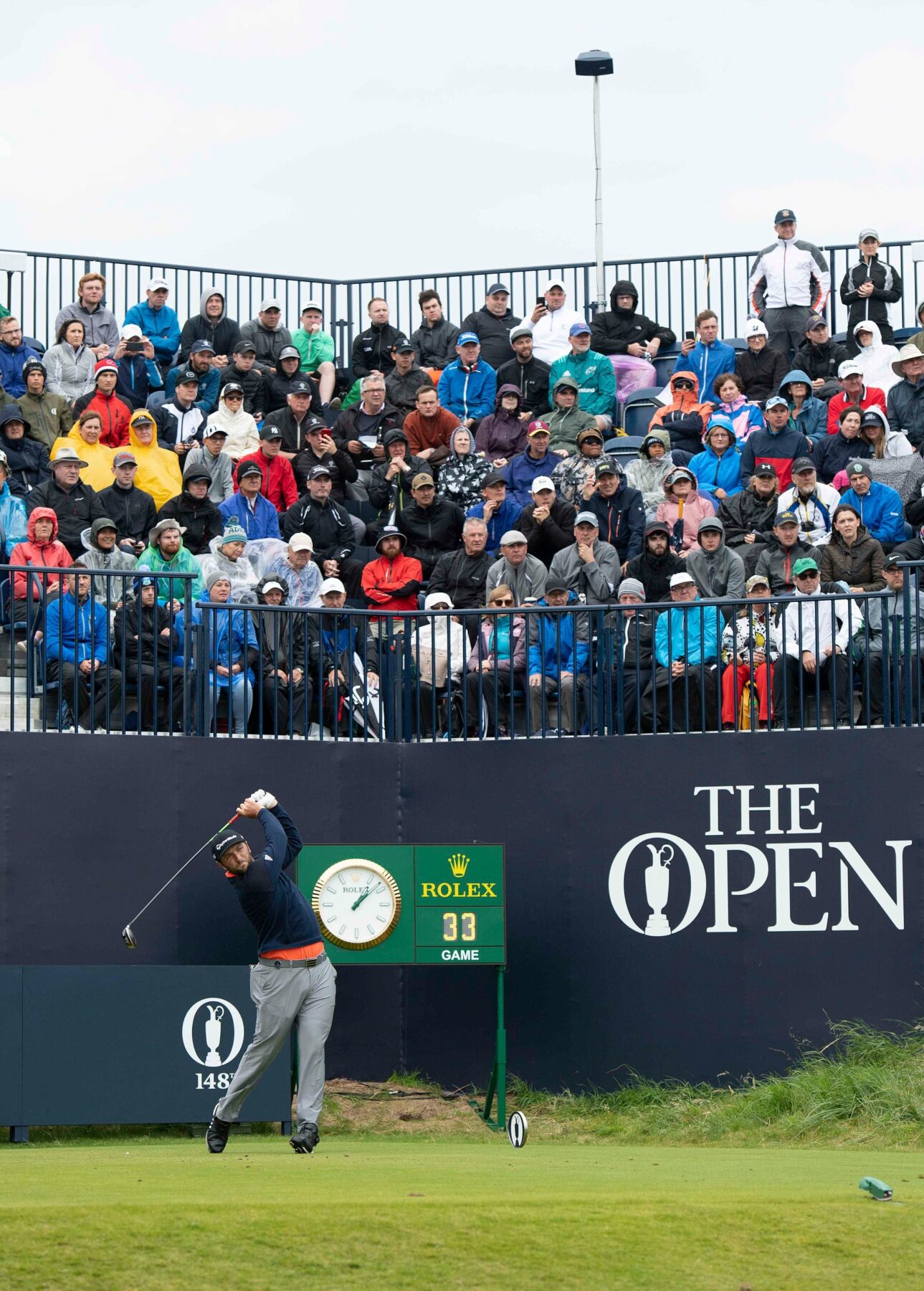 ABOUT ROLEX AND GOLF 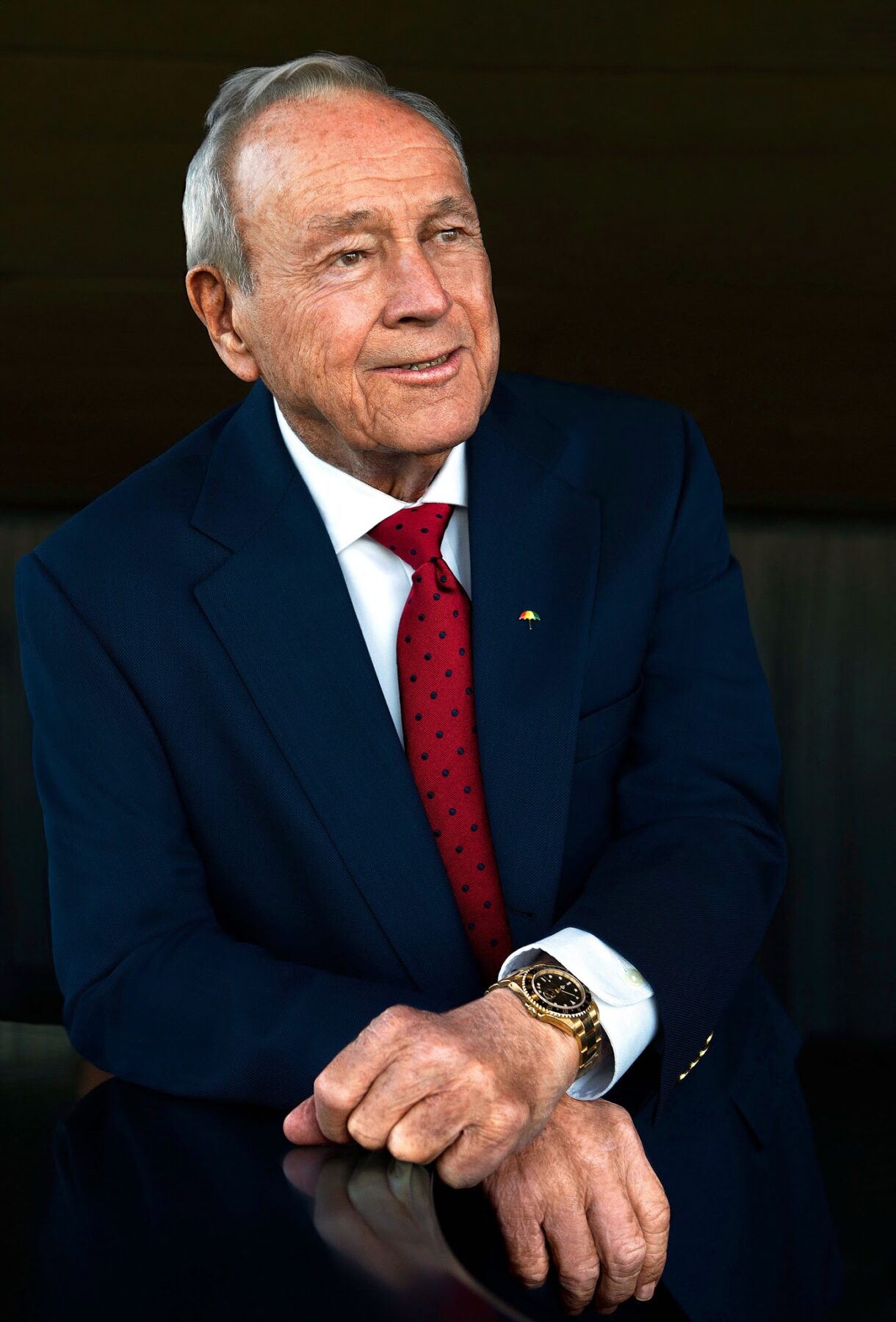 Rolex is committed to the permanent quest for excellence in all its endeavours and has been a long-term supporter of golf in its pursuit of the same. The brand’s enduring relationship with the sport began more than 50 years ago, in 1967, when Arnold Palmer, joined by Jack Nicklaus and Gary Player, became the brand’s first golfing Testimonees. Known together as The Big Three, these legendary players changed the face of golf forever, and their partnership with Rolex marked the beginning of a relationship based on the shared commitment to continuous improvement and unwavering precision. Since then, the affiliation has grown and flourished, permeating every level of the game worldwide. From elite players and golf legends, to all the game’s major championships, where success represents the pinnacle of achievement in the sport, as well as the foremost professional tours and worldwide amateur championships, Rolex is ever-present.

In 2021 Rolex further deepened its support by becoming a Worldwide Partner of The Ryder Cup, to act as Official Timekeeper at every iteration of the sport’s pre-eminent team competition. The Swiss manufacturer’s support for the game is built on a strong sense of integrity and respect for tradition that promote the continuity of expertise and transfer of knowledge, and an understanding of the importance of investing in the sport’s development for future generations.