Garmany Golf Invites You to Experience England’s Crown Jewels in 2022! 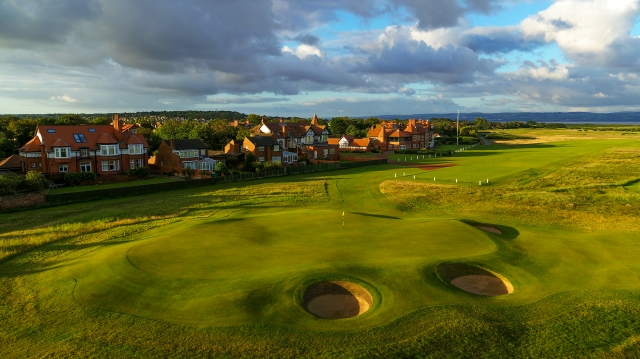 Garmany Golf, a leader in the golf travel industry, invites you to experience the North West Coast of England- England’s Golf Coast! Inspired by the Open Championship at Royal St. George’s last year, Garmany decided to create an itinerary playing the Three Royals in the North West of England. 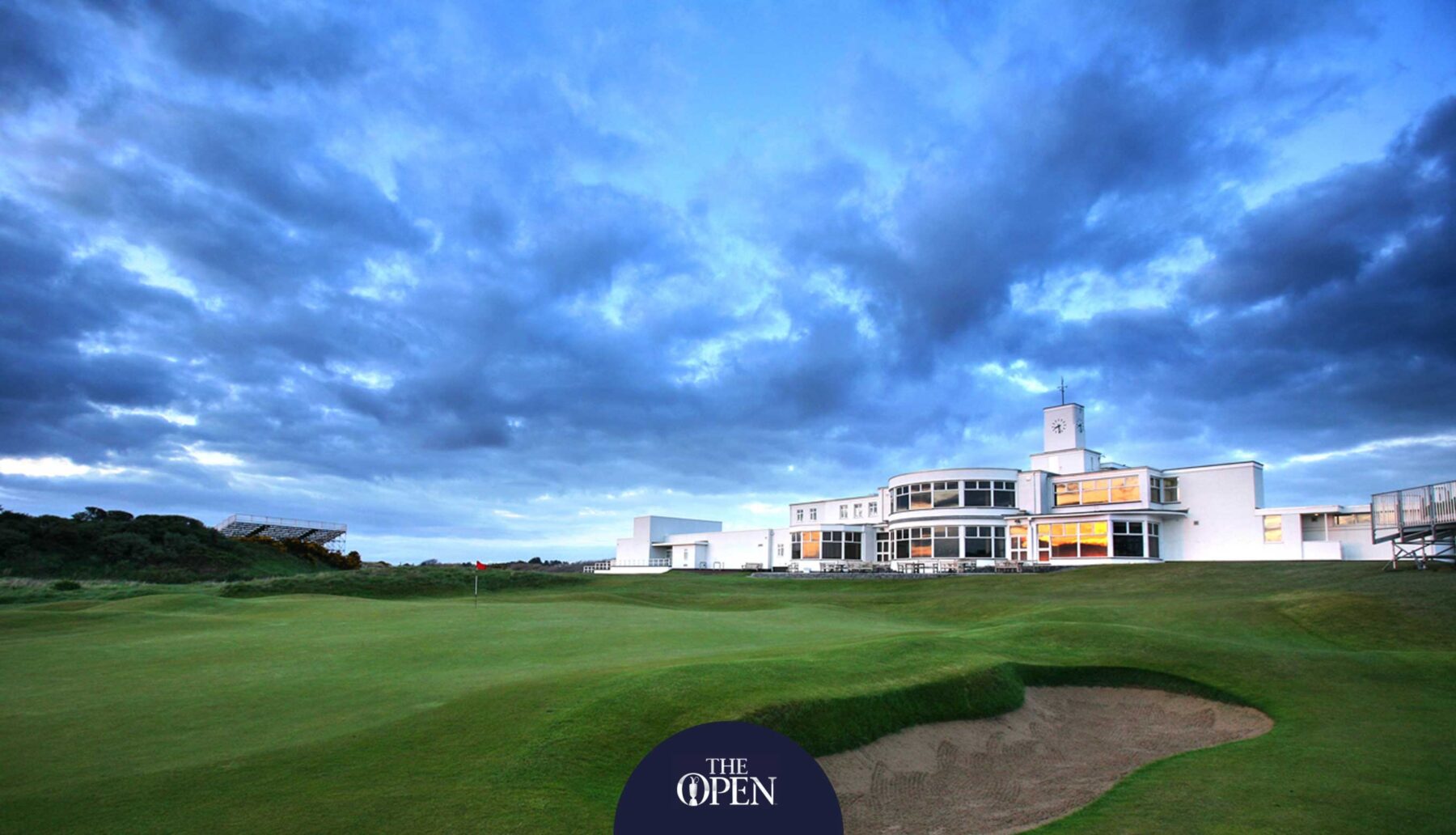 The Three Royals of Royal Birkdale, Royal Lytham & St. Annes and Royal Liverpool – Between them they have hosted the Championship 33 times with Royal Liverpool set to host it again in 2023. You will also spend part of the week in Liverpool, a city made world-famous for a small band called the Beatles, as well as being home to the 2020 English Premier League Champions, Liverpool FC.

Availability for this itinerary is for group sizes ranging from 4 to 16 golfers. If our late September dates don’t suit then, we can look at other dates for you. As with everywhere this year, availability is limited so register your interest now. We will look forward to welcoming you to England and introducing you to a couple of our favorite pubs ~ Cheers! 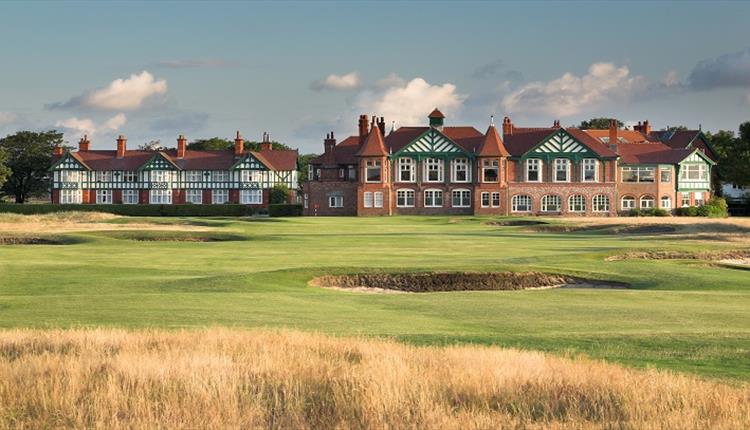 Highlights of our Crown Jewel golf trip in September include: 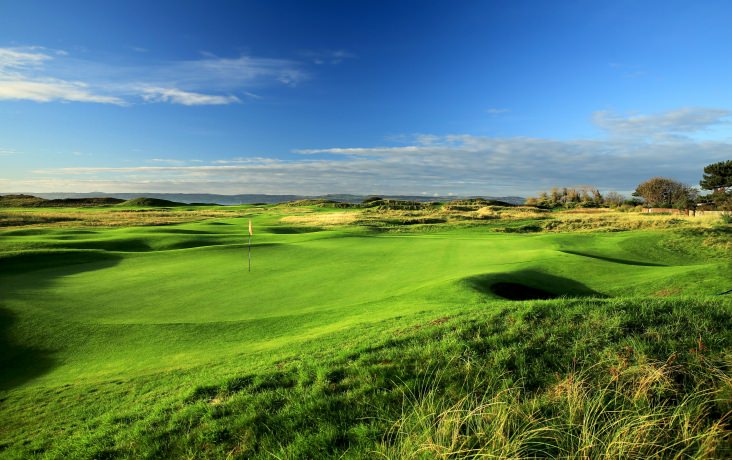 One of the best golfing regions in the world…