Exclusive Broadway Experience at Hamilton and The Music Man

Both of these VIP Broadway experiences include:

“This is a once-in-a-lifetime experience for Broadway fans. Luxury travelers want more than ordinary tours at a destination. So we provide them with in-depth experiences that can truly wow them and their friends and help them make unforgettable memories.” said Joel Cohen, General Manager at BTSQ. “The two products are very well received – in fact, while other dates are still available, the March 26th Music Man experience has already sold out!” 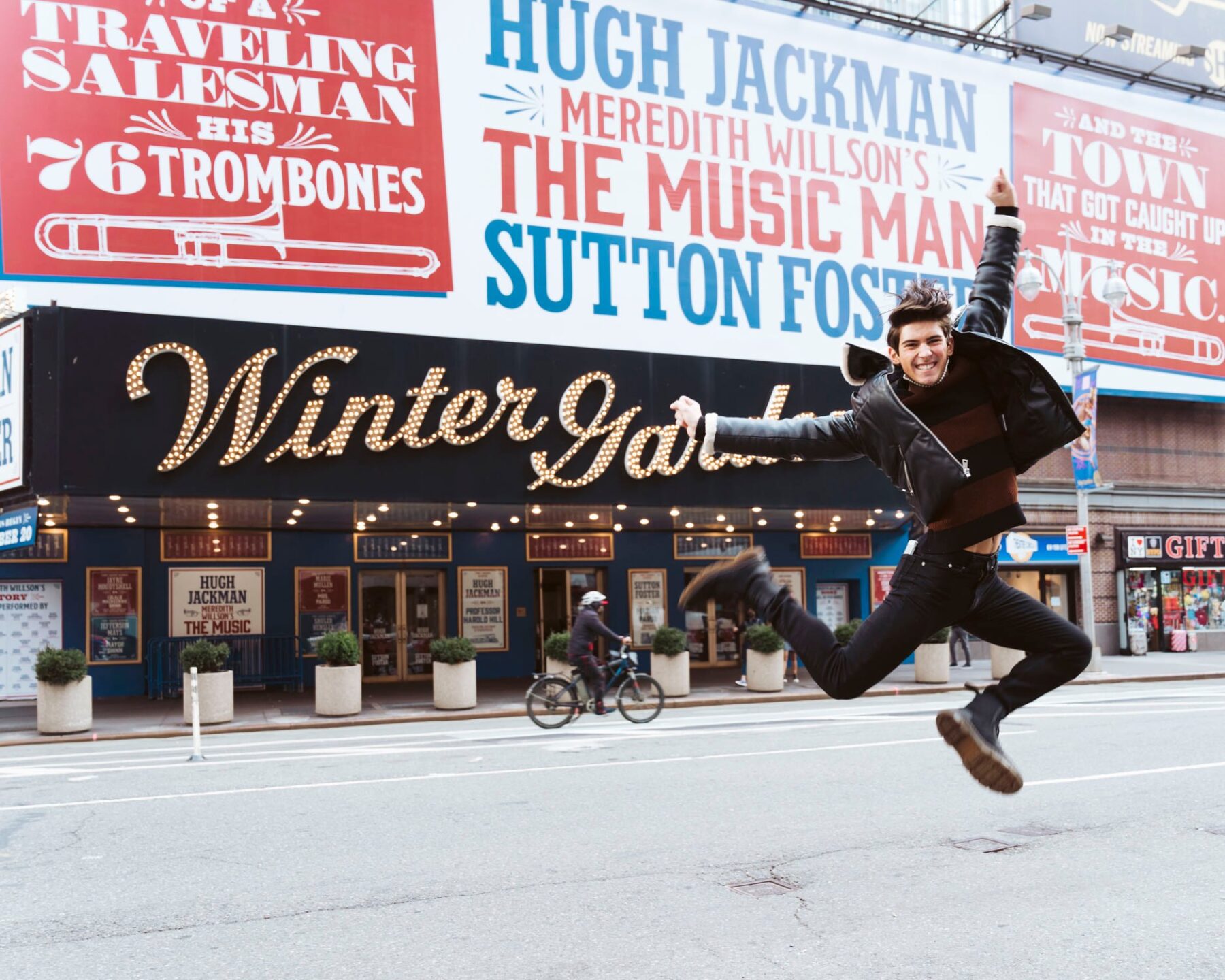 These two experiences are the newest additions to Beyond Times Square’s existing Broadway experience lineup, which includes:

With BTSQ, Broadway can now be experienced to the fullest as it is no longer just seeing a show—it’s now a 360-degree adventure!