Posted by Tim Cotroneo on Thursday, October 7, 2021 · Leave a Comment 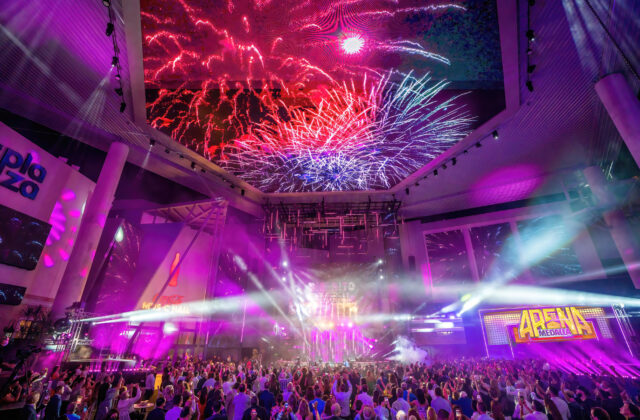 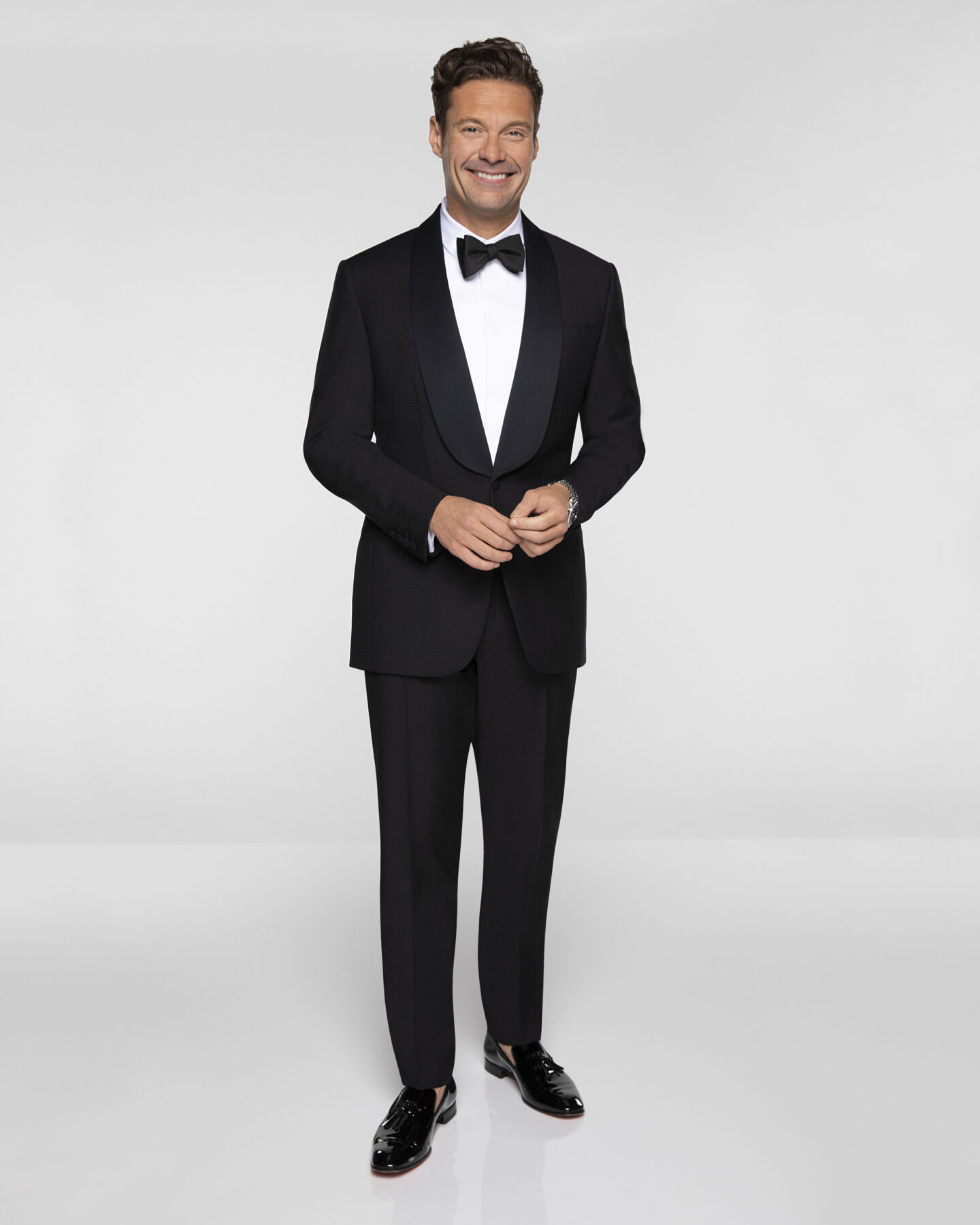 In his 17th year, multihyphenate headlining host Ryan Seacrest will oversee New Year’s festivities in Times Square. This year marks the 50th anniversary of “Dick Clark’s New Year’s Rockin’ Eve,” America’s go-to annual New Year’s tradition, which celebrates the year’s very best in music. The show sets the stage to ring in the new year with more than five and a half hours of dynamic performances airing until 2:00 a.m. EST and gives viewers a look at New Year’s celebrations from around the globe. Details around co-hosts, performers in Times Square and additional locations will be announced closer to show night.

“As we expand the footprint of ‘New Year’s Rockin’ Eve,’ we’re proud to broadcast from Puerto Rico as we showcase the vibrant multicultural destination to commemorate this milestone year for the iconic New Year’s celebration,” said MRC Live and Alternative President Adam Stotsky. 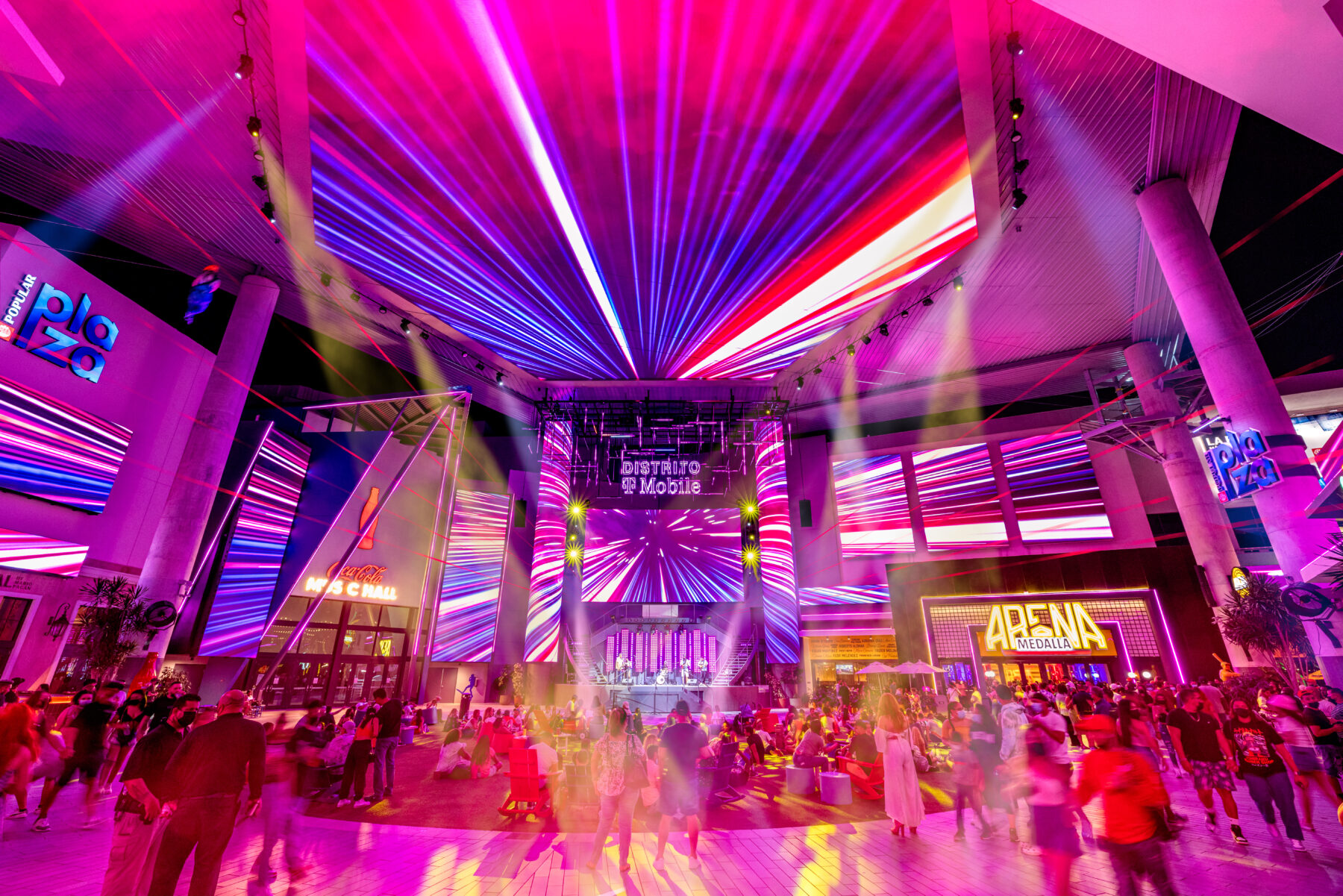 “As we prepare to leave 2021 behind and look to the promising year ahead, we’re so happy to be working alongside MRC to celebrate this momentous anniversary of ‘Dick Clark’s New Year’s Rockin’ Eve with Ryan Seacrest 2022,’” said Rob Mills, executive vice president, Unscripted and Alternative Entertainment, Walt Disney Television. “This show has solidified its place in television history as the must-watch New Year’s Eve special, and the upcoming 50th year will be a can’t-miss event with the biggest names in entertainment.” 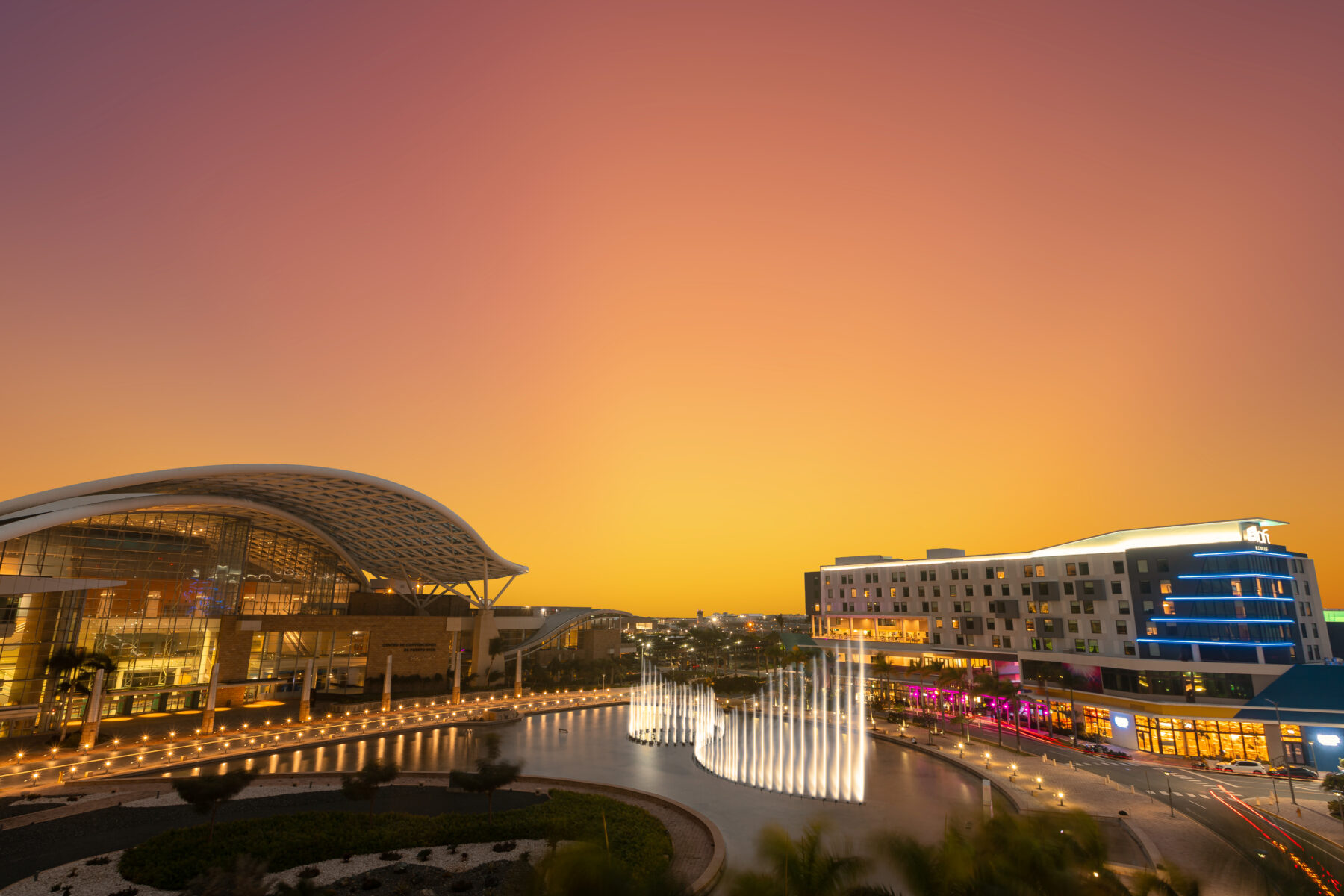 “We are very excited to host ‘Dick Clark’s New Year’s Rockin’ Eve with Ryan Seacrest 2022’ on our Island and to count on this high-caliber event to project the greatness of Puerto Rico and our people,” said Governor Pedro Pierluisi. “This celebration not only allows Puerto Ricans to enjoy this great historic event; it also speaks to diverse communities around the world that our Island is ready to receive tourism and foster economic development. We have so much to offer as a destination, and New Year’s Rockin’ Eve will be a testament to all that Puerto Rico has to offer.”

“This iconic moment further elevates Puerto Rico as a must-visit destination for 2022. We could not think of a better way to celebrate this New Year than with a first-ever, historic commemoration, welcoming record-breaking visitor numbers during high season. We invite travelers everywhere to start their 2022 alongside us,” said Brad Dean, CEO of Discover Puerto Rico. 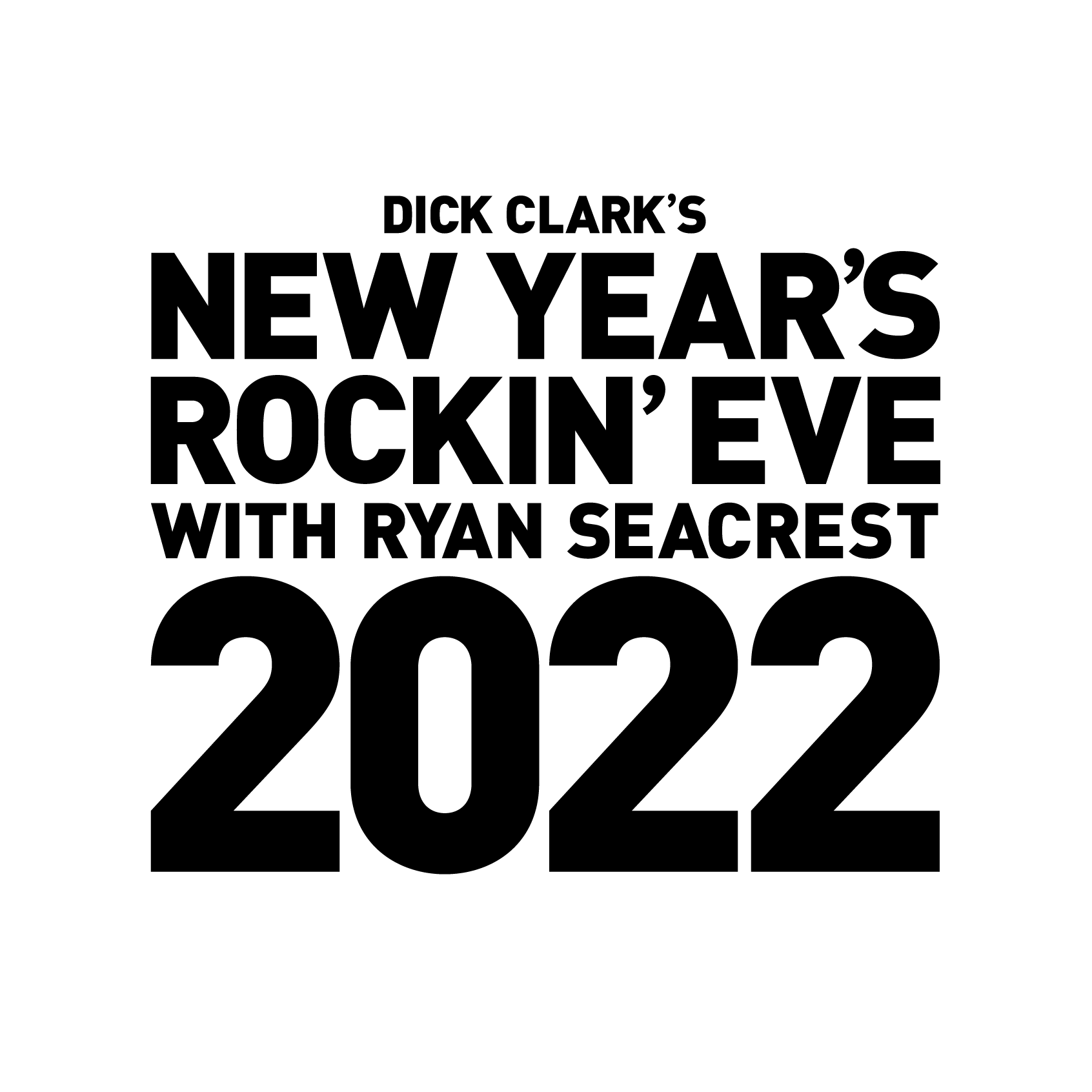 The No. 1 New Year’s Eve programming special each year, “Dick Clark’s New Year’s Rockin’ Eve 2021” dominated the combined deliveries of its broadcast competitors by 7.0 million Total Viewers and by 63% with Adults 18-49. Soaring by double digits year over year, last year’s late-night telecast attracted 18.4 million Total Viewers and ranked as the highest-rated musical special of 2020 among Adults 18-49. 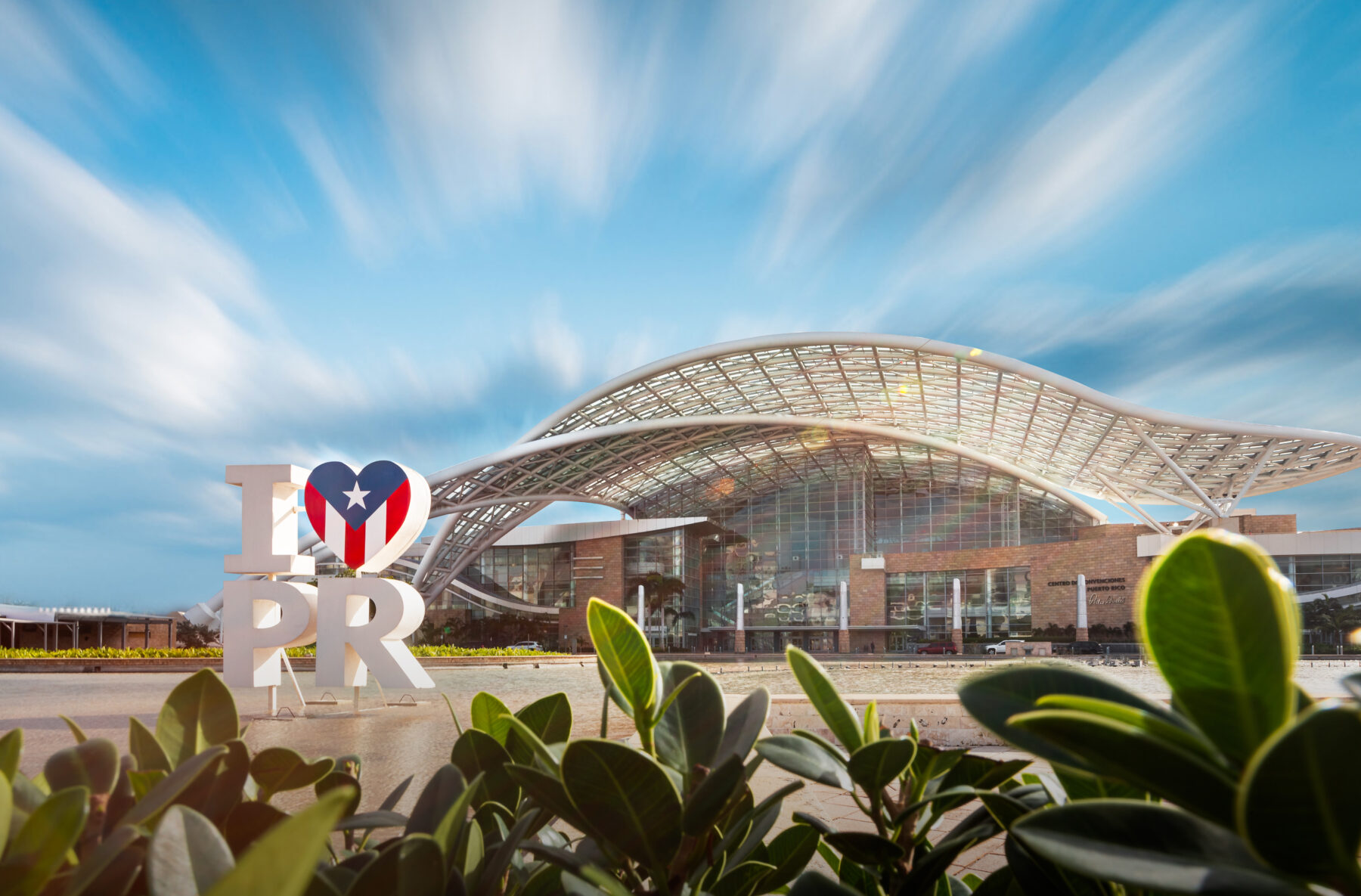 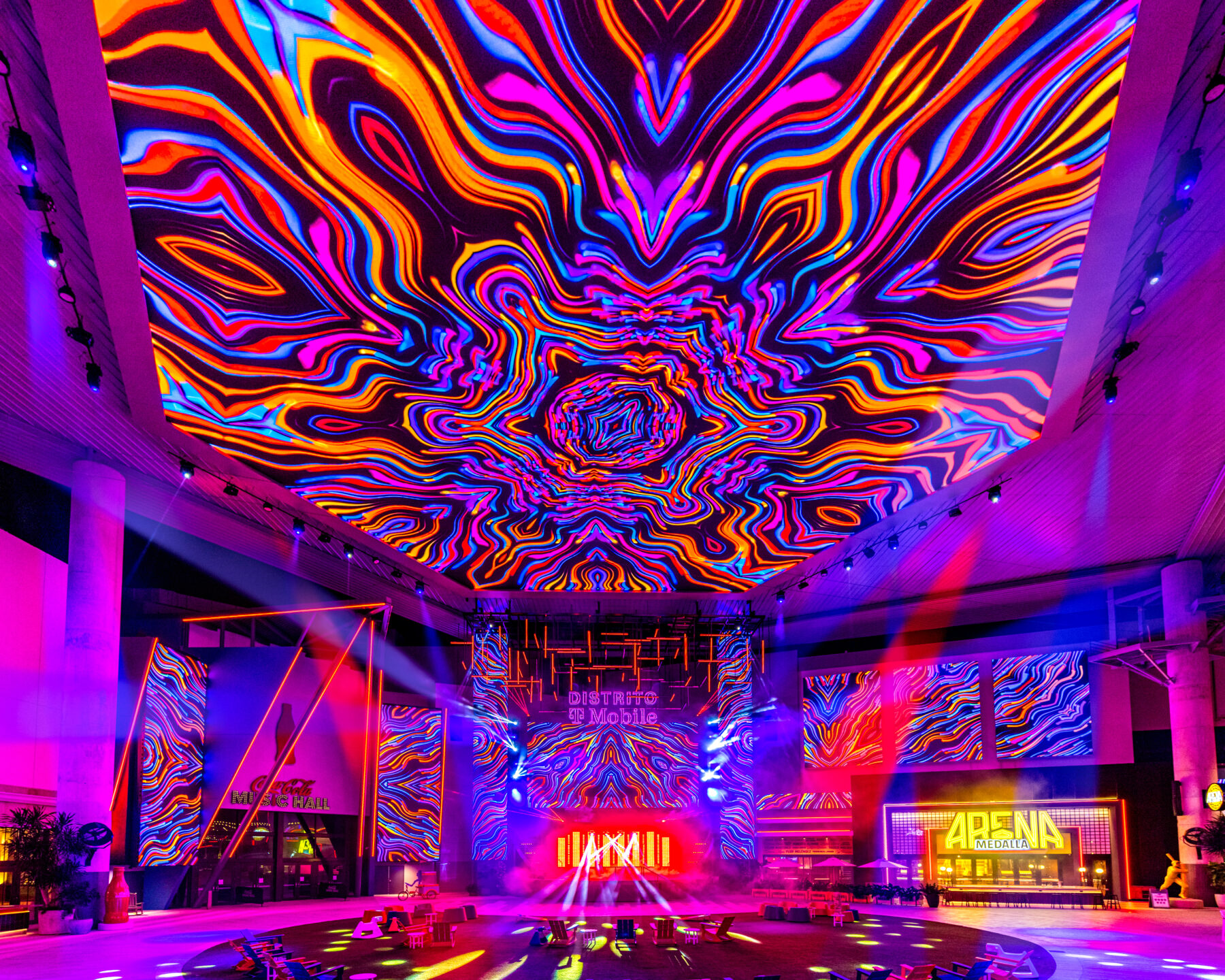 ABC programming can also be viewed on demand and on Hulu. 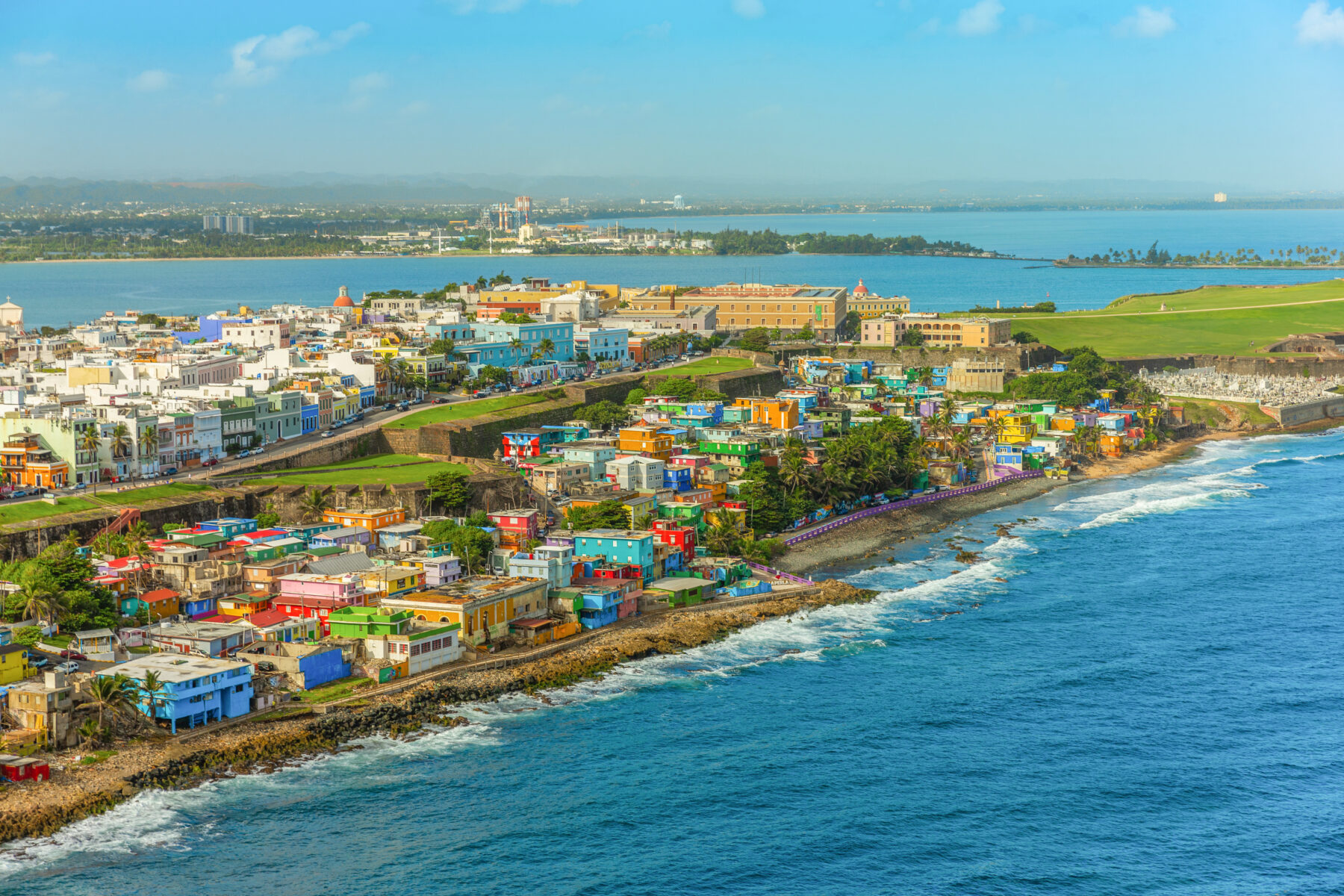 Discover Puerto Rico is a newly established, private, not-for-profit Destination Marketing Organization (DMO) whose mission is to make Puerto Rico visible to the world as a premier travel destination. The DMO brings prosperity to the people of Puerto Rico by collaboratively promoting the Island’s diversity and uniqueness for leisure and business travel, and events. It is responsible for all global marketing, sales, and promotion of the destination and works collaboratively with key local governmental and non-governmental players throughout Puerto Rico’s visitor economy and the community at large, to empower economic growth. To discover all the beauty the Island has to offer, visit DiscoverPuertoRico.com.