Posted by Tim Cotroneo on Saturday, November 7, 2020 · Leave a Comment 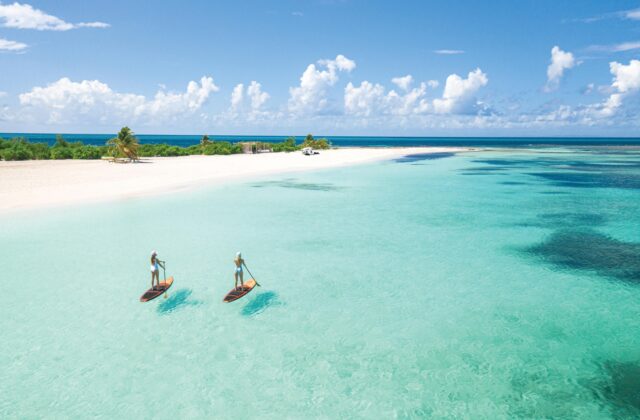 One of my all-time favorite quotes is from erudite philosopher Mike Tyson: “Everyone has a plan until they get punched in the mouth.” Having spent a little time in the ring, I know the truth of this gem. The things you “meant to do” tend to be forgotten once your bell gets rung. So, it’s all the more impressive when someone is able to stick to a plan despite adversity. There are few better examples of this than Barbuda Ocean Club.

The club always intended to enhance life on Barbuda for everyone. However, back in 2017 when Barbuda Ocean Club was in its infancy, the island was hit with a haymaker of a hurricane named Irma. The blow was devastating. The project should’ve been down for the count, and no one would’ve blamed developers Discovery Land Company and Peace Love Happiness Partnership if they had thrown in the towel. But the club struggled to its feet, driven by the only thing that can save a fighter in such circumstances…heart. 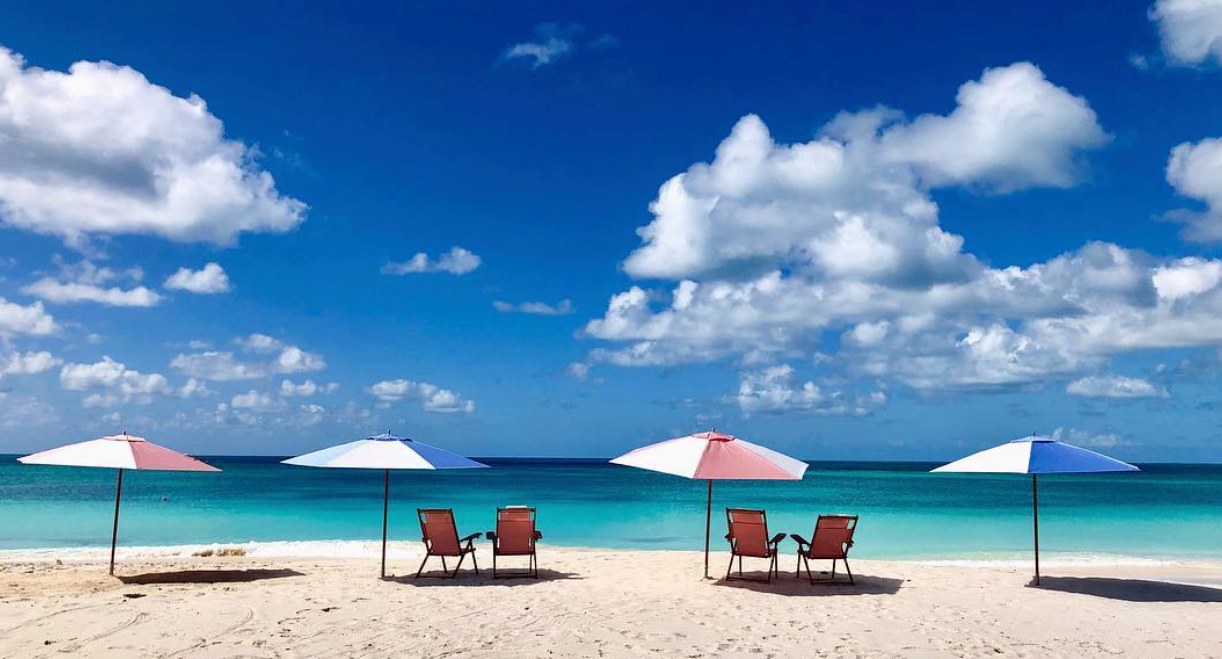 Today, Barbuda Ocean Club is back stronger than ever and is working hard to keep its promises to Barbuda. Despite the blows inflicted by Irma and the ongoing global pandemic, Barbuda Ocean Club has continued to make significant contributions to the economy, environment and social fabric of Barbuda. These include: 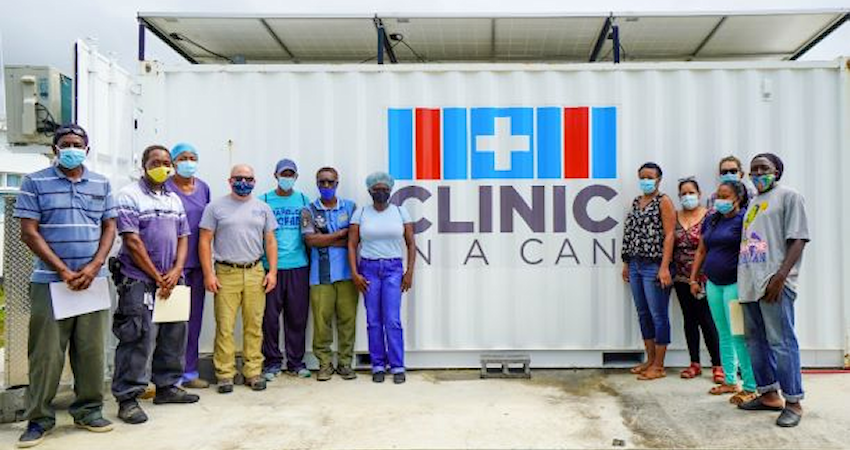 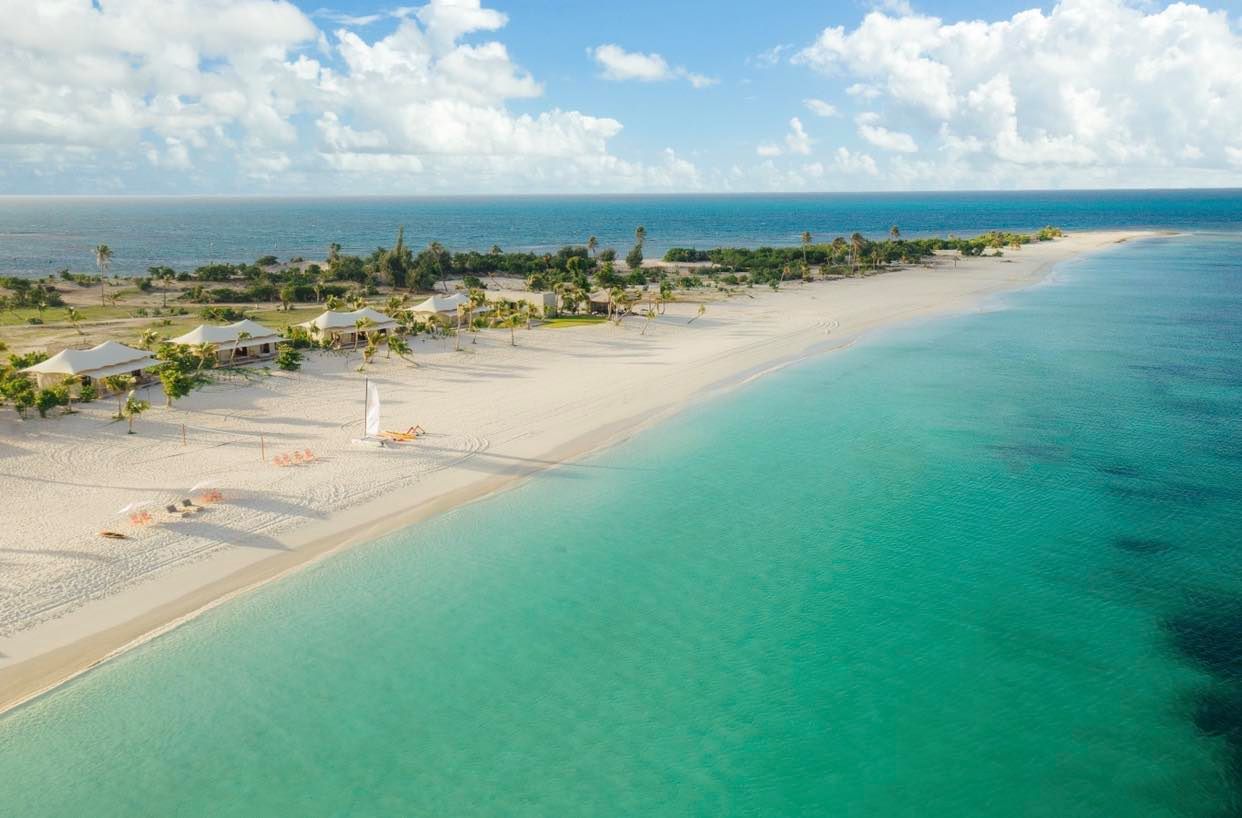