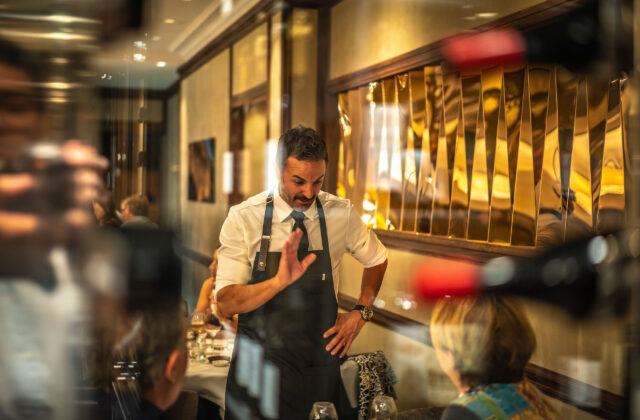 Chef Santi Taura has spent a lifetime dedicated to researching ancient Majorcan recipes.  His restaurant DINS  earned a well deserved MICHELIN STAR in December 2020 at the height of the pandemic. Cooking for nearly 30 years,  he is dedicated to exploring the origins of cuisine from the Balearic Islands and delivering that passion on a plate.   It’s time to amplify such exciting news as the story fell below the radar over this period. Additionally, El Llorenç Parc de la Mar with restaurant DINS Santi Taura has been nominated as one of the ‘Best Gastronomic Hotels in Spain‘ by Condè Nast Traveler España – results to be announced soon.

April 1, 2021 … Michelin announced the recipients of their coveted stars in December 2020 – a story that flew under the radar during this time period due to the pandemic. We now wish to further amplify the announcement that DINS Santi Taura received one Michelin star. This is the culmination of a lifetime for Chef Taura who has been dedicated to exploring the origins of cuisine from Mallorca. He has delved into ancient recipes and transformed them into his passion on a plate. 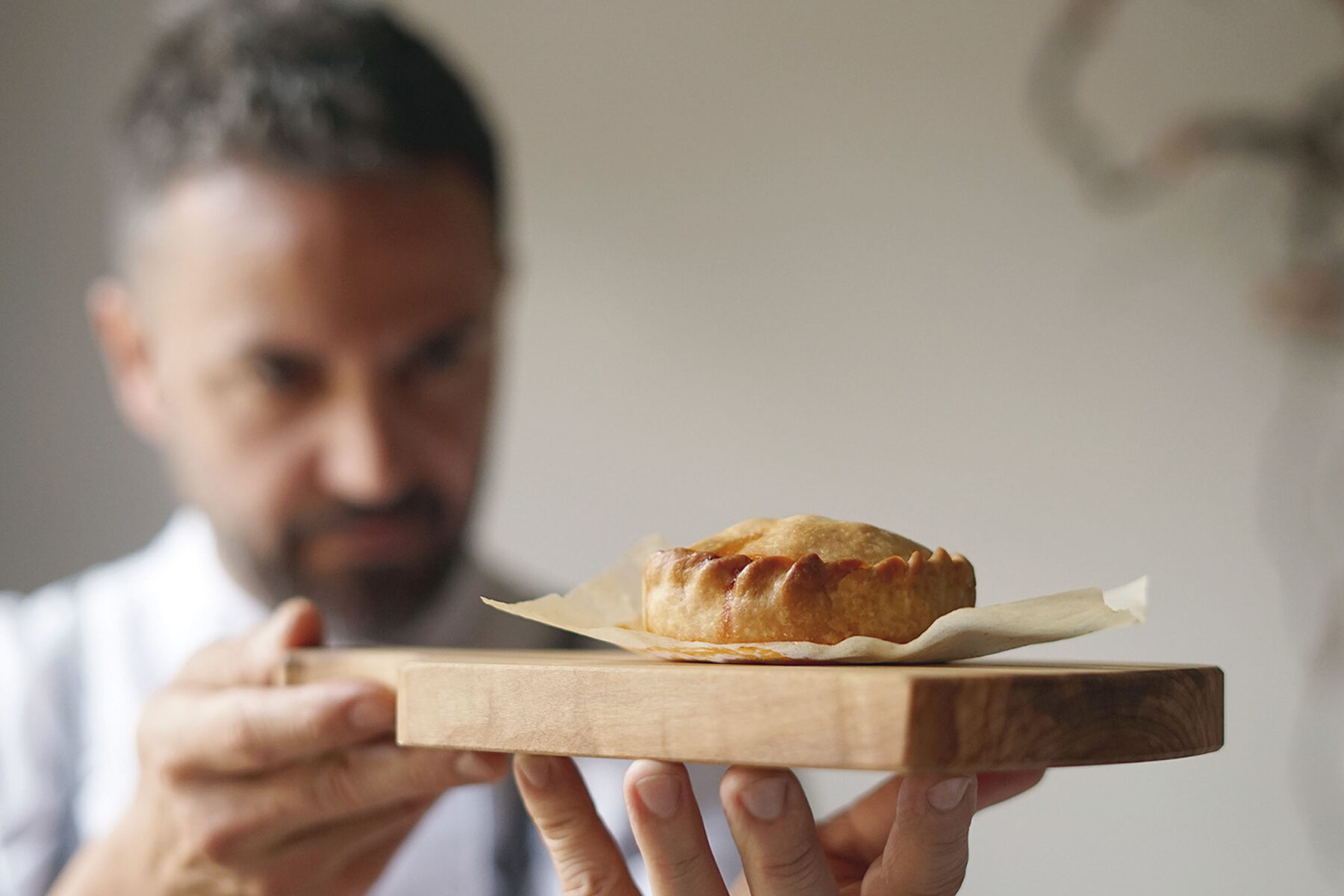 During the dining experience at DINS, Chef Santi also explains a bit of the history of the dish giving you a greater appreciation and understanding for the creation of the dish. Using only local products, Santi introduces guests to the riches of the island, be it from the land or the sea. “We do not invent anything, we only cook things that are documented in our gastronomic history,” says Chef Taura.

The Cuisine: Interpreting the Classics 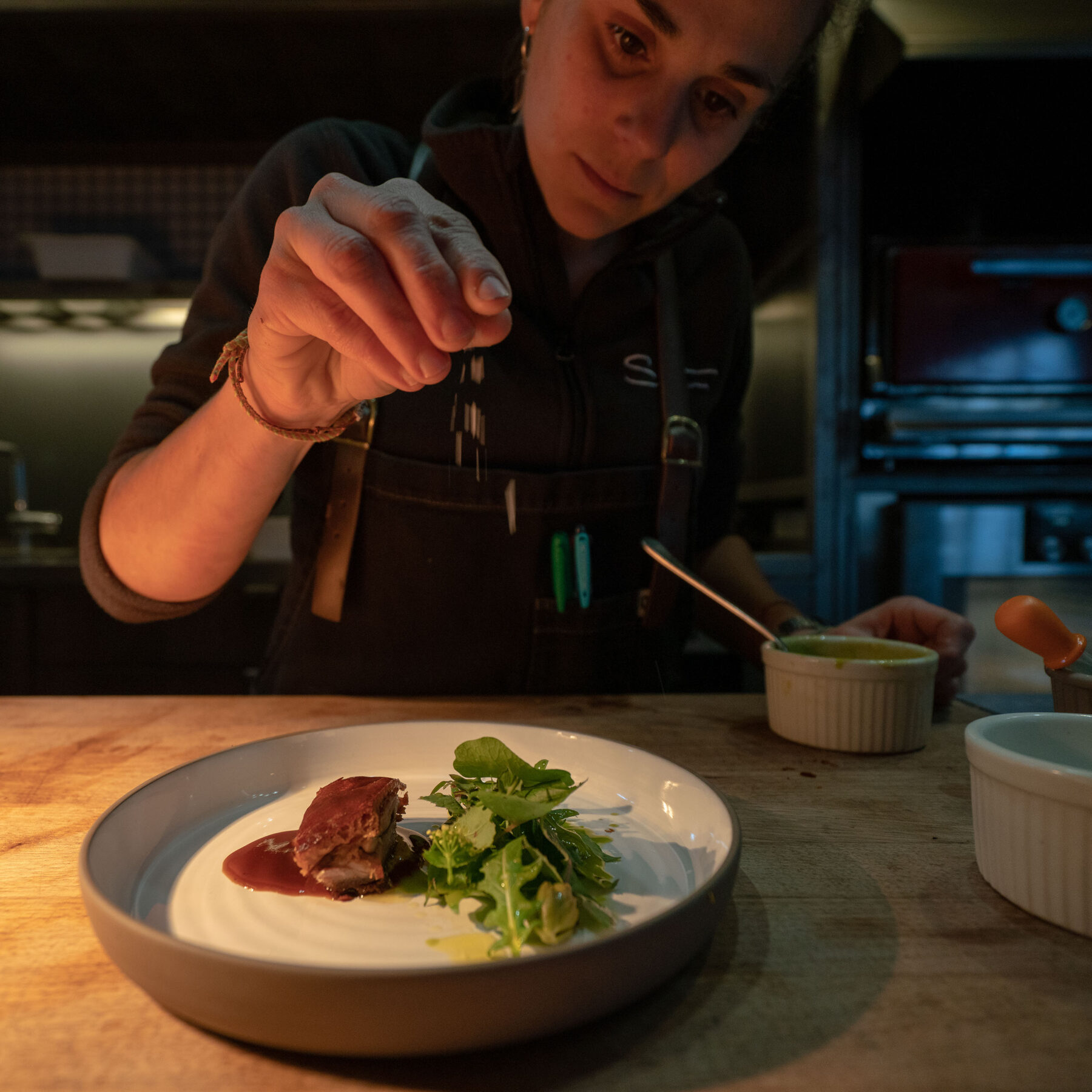 Traditional Balearic cooking remains the core of the DINS Santi Taura menu in which the chef provides his own interpretation of dishes that have been made for centuries across the islands. Signature dishes include ‘Panada de Peix de roca’, a traditional rock fish pie which many consider to be one of the oldest recipes on the island. ‘Porcella amb Anfós’, another singular dish, brings together both the sea, and the mountains using the finest pork from Can Company, one of the most respected producers of Black Pork and Yellowbelly Grouper on the island.

Other popular dishes are grilled red prawns, ‘Gambes fregides’ and the distinctive ‘Espinagada’, a vegetable and eel pie which originates from the Majorcan town of Sa Pobla and is often associated with the feast of St. Anthony. The restaurant’s award winning sommelier, Joan Arboix, brings a wealth of experience to pair and recommend wines to the guests. 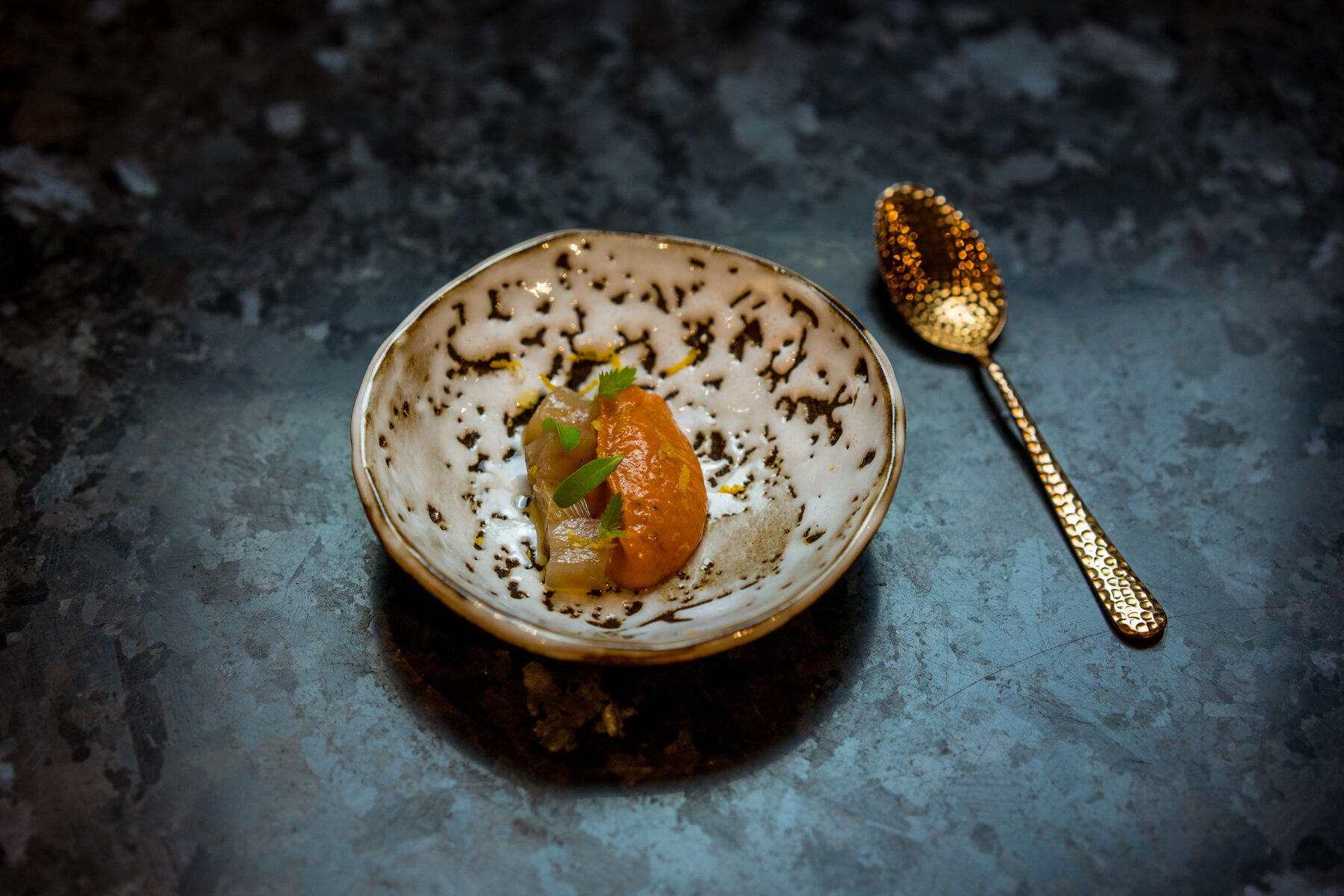 Widely regarded as one of the island’s most talented chefs, Santi Taura has been cooking for nearly 30 years. He opened his first solo eponymous restaurant in the town of Lloseta in 2003 – a special location for the chef – as it had been his grandmother’s home. In 2016 he opened DINS located in an old carpentry at the back of the restaurant and offered a single tasting menu. This gave the chef the opportunity to experiment with the finest local Balearic ingredients, many of which were not served in the main restaurant. Two years ago, DINS Santi Taura moved to Palma in Hotel El Llorenç Parc de la Mar 5*. Here he continues to delve into the culinary memory and recipes of the island, focusing on seasonal products at their peak. The awarded Michelin star is a confirmation of the culmination of his work and passion.

“Long recognized as one of the pillars of promoting the island’s cuisine, we are excited for Santi. It was a well deserved reward,” says Rubén Zamora, General Director, Mallorca Ç Collection of which hotel El Llorenç Parc de la Mar is the first property. “He offers a singular dining experience with a personal touch. The restaurant features an open kitchen, a semi-circular dining bar, and tables to accommodate the guests.” 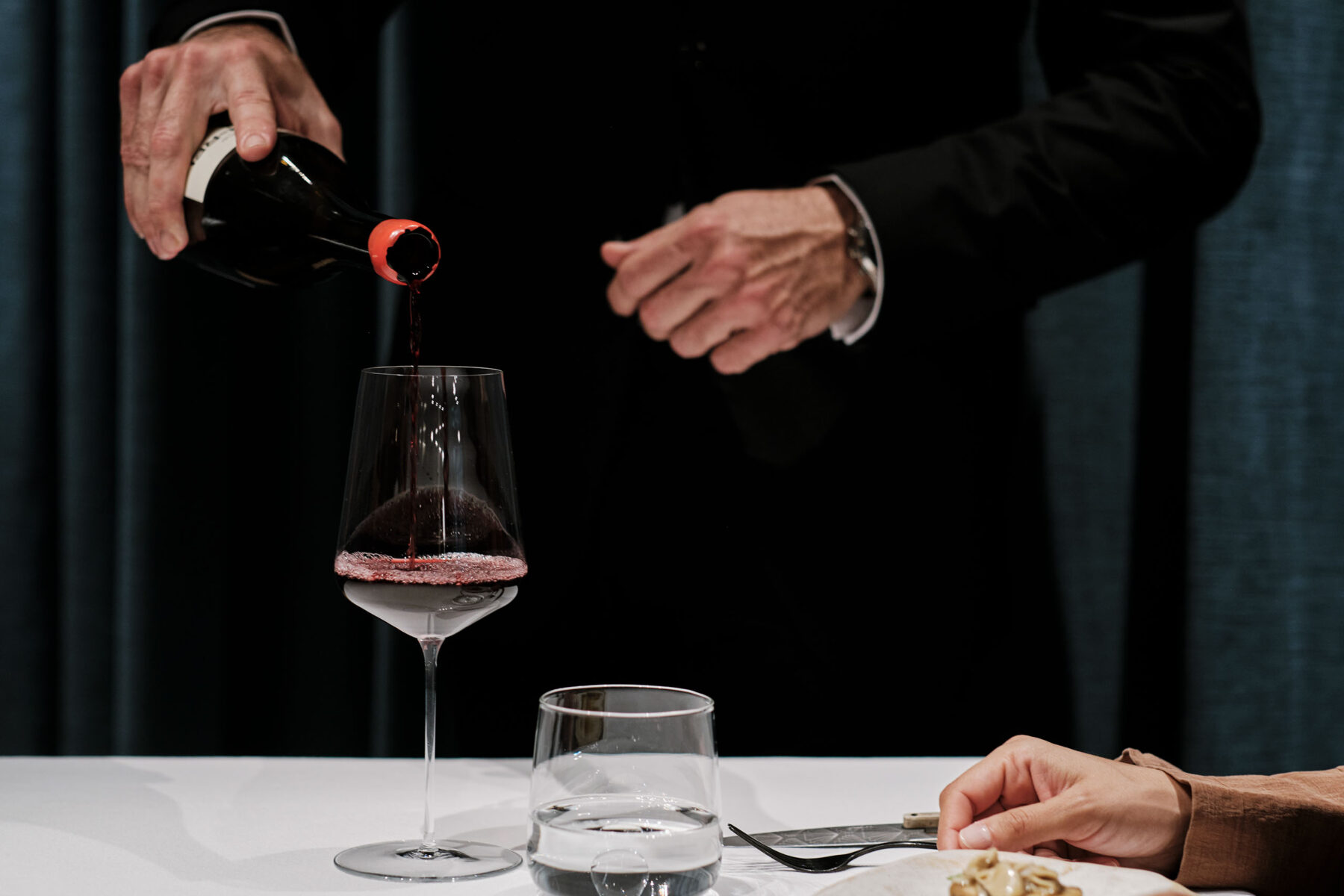 “Additionally, we are also really pleased that Condè Nast Traveler Spain has nominated DINS Santi Taura to be voted on for the Gold List 2021 as one of the five ‘Best Gastronomic Hotels in Spain‘. We eagerly await the results,” says Rubén Zamora.