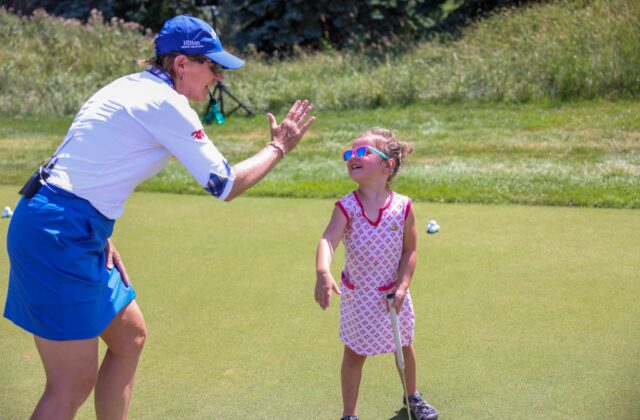 The ANNIKA Foundation, in partnership with Toro and Mastercard, invites girls between the ages of six and 14 who reside in Greater Dayton and the Miami Valley area to write an open letter or send in a video to Annika telling her why they love golf and why other girls should learn to play. The creators of the 30 most-compelling submissions will be invited to attend the clinic during the week of the U.S. Senior Women’s Open. 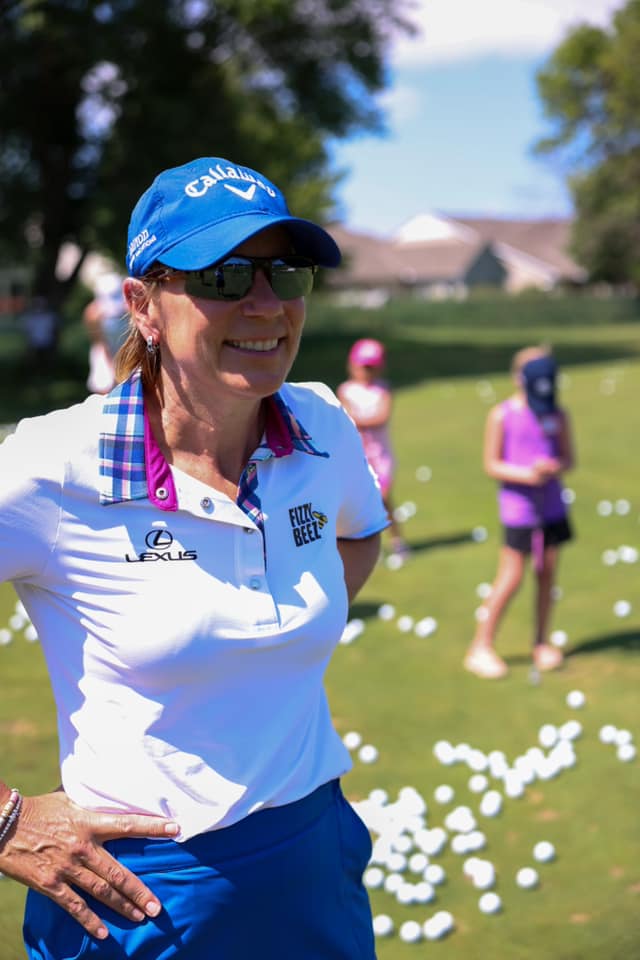 Contestants are encouraged to handwrite/draw their letters or record a video. The submission deadline is Friday, August 12. An entry form can be found here.

“I’m looking forward to once again hosting a Share My Passion clinic during the U.S. Senior Women’s Open,” says Annika, who won the 2021 championship by eight shots. “I’d like to think last year’s victory in Connecticut was kick started by the smiles and enthusiasm I experienced with the girls early in the week.”

This year’s clinic will begin with a healthy lunch followed by warm-up activities. Participants will then rotate through a series of stations devoted to different swing fundamentals and staffed by teaching professionals. Thereafter, Annika will give a 45-minute talk discussing topics ranging from the full swing and short game to course management to nutrition and fitness. The session will then conclude with a picture and autograph session.

All juniors will be encouraged to attend the championship. Kids ages 18 and under already receive free admission to the U.S. Senior Women’s Open when accompanied by a ticketed adult. Each clinic participant will be provided with one free championship ticket for use by a parent/guardian. 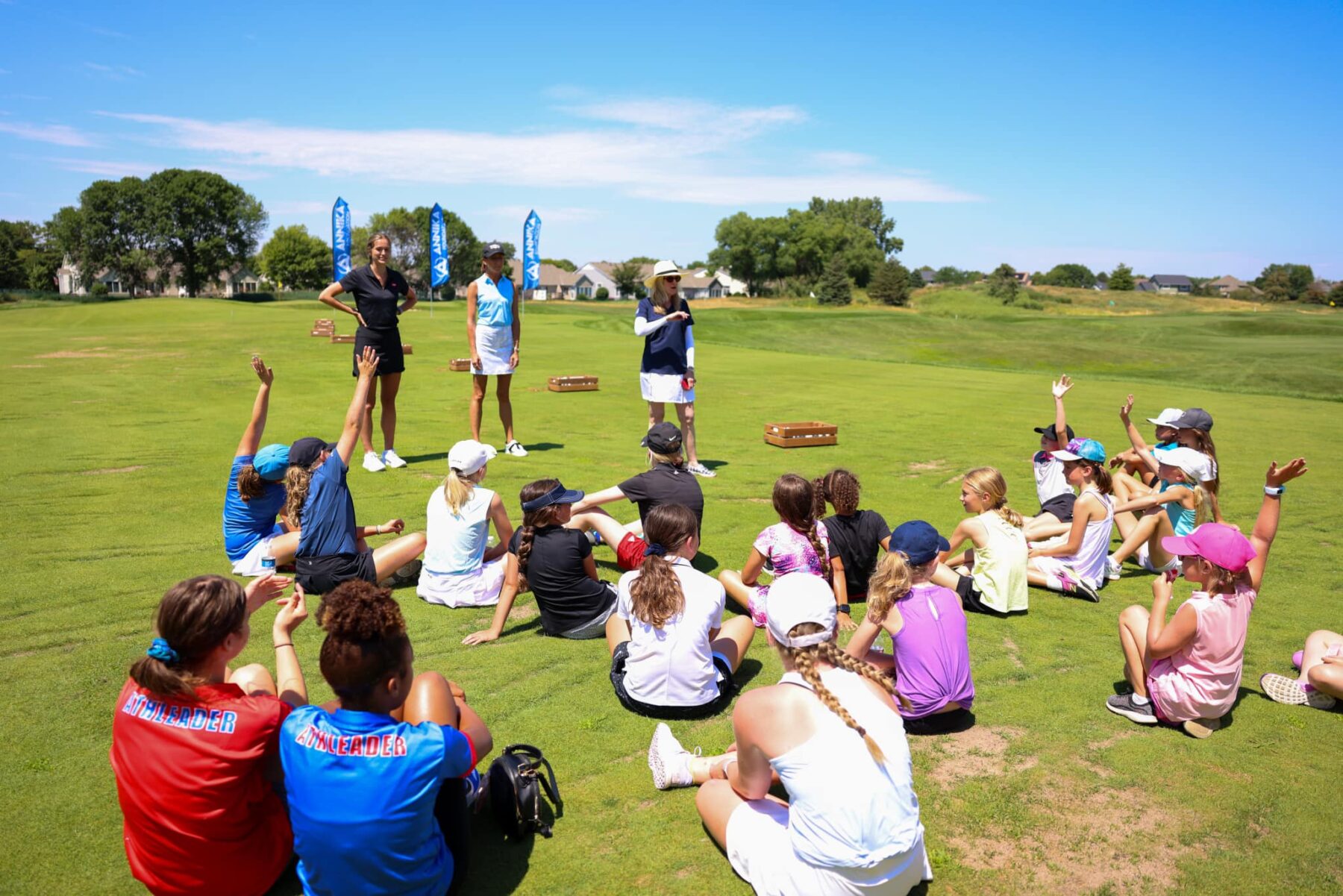 The ANNIKA Foundation is dedicated to providing opportunities in women’s golf and created the Share My Passion series in 2018 to extend its impact to girls who are just taking up the game.

They are joined at the college level by the ANNIKA Intercollegiate presented by 3M, a tournament featuring 12 of the country’s best programs, and the ANNIKA Award presented by Stifel, which is annually bestowed to the most outstanding female NCAA Division I golfer.