American Golfers Among Longest Drivers in the World

Posted by Tim Cotroneo on Saturday, February 12, 2022 · Leave a Comment 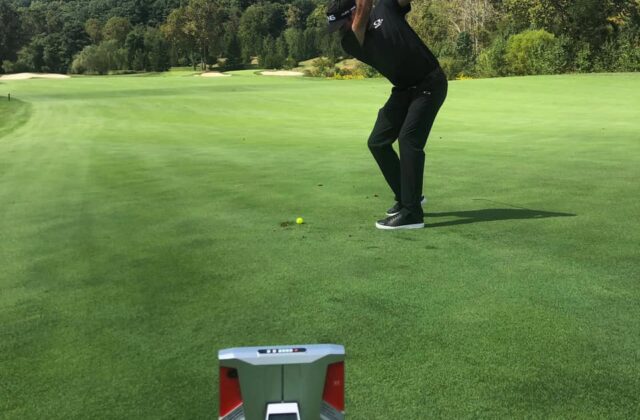 Regardless of whether you are aiming to win a major for the fifth time in your career, or playing your first tournament as a pro, there isn’t a golfer on the planet who doesn’t want to hit their drives further.

But is there a particular country which produces golfers that can hit the longest drives?

Interested in this, PGATour.2k.com investigated PGA Tour Driving Data statistics in nine of the most popular golfing tournaments from the years 2010-2021, to uncover which country produces golfers who can drive the furthest. To accurately calculate distance, PGATour.2k.com used the Bayesian average, which considers both the average driving distance and the number of golfers, to create an overall evenly weighted score. 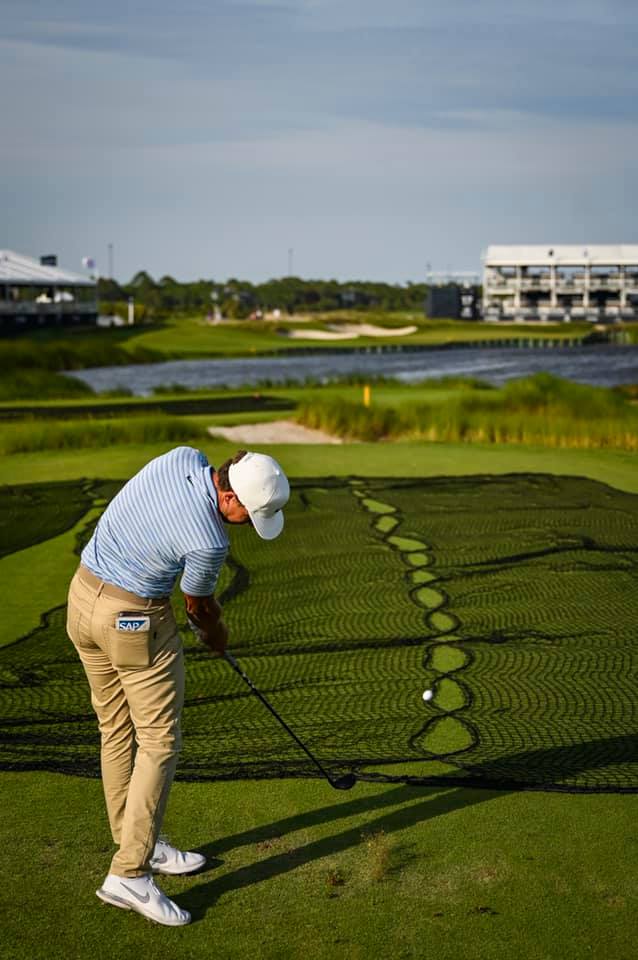 Countries whose golfers have the longest drives (on average):

Placing nineteenth are golfers from the United States with a weighted average driving distance of 292.50 yards. Out of the 328 American golfers featured in the final rankings, Bubba Watson proved to be the biggest hitter – averaging a driving distance of 362.1 yards at World Golf Championships in 2021.-

PGATour.2k.com can reveal that the country with the golfers with the longest average drive is Belgium! Using the weighted scoring, Belgian golfers drove the ball an average of 298.65 yards in all the tournaments analysed, with Nicolas Colsaerts being the top hitter. His best driving distance was at the 2012 U.S. Open – averaging 339.3 yards off the tee and a combined distance of 2,714 yards throughout the tournament. 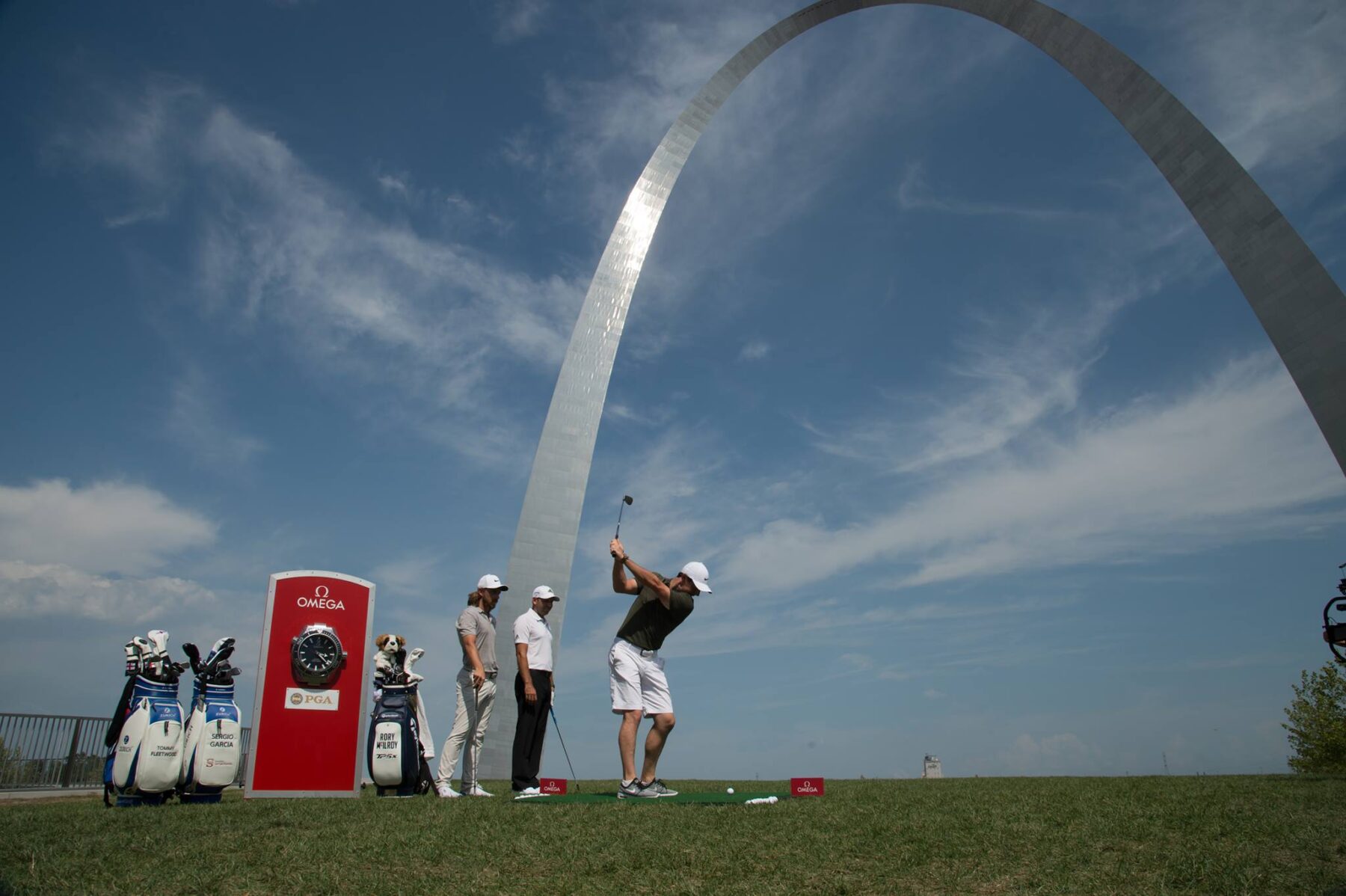 Placing just behind in second is Northern Irish golfers, with a weighted average driving distance of 298.53 yards. Much of this is down to the driving ability of Rory McIlroy alone, who ranked fourth overall on the biggest hitter by country list. His best performance off the tee came at the World Golf Championships in 2015, where he hit a total distance of 2,757 yards – averaging 344.6 yards per drive.

Venezuelan golfers ranked third with a weighted average driving distance of 297.24 yards in the tournaments analysed. Jhonattan Vegas is the only Venezuelan who features on the list, but he remarkably had the highest average driving distance in three out of the nine tournaments from 2010 – 2021 (World Golf Championships, PGA Championship, and Arnold Palmer Invitational).

Completing the top five are golfers from Spain, with a weighted average driving distance of 295.98 yards. Out of the 14 Spanish golfers featured in the final rankings, Alvaro Quiros proved to be the biggest hitter – averaging a driving distance of 334.5 yards at the World Golf Championships in 2015.

Golfers with the longest drives, on average: 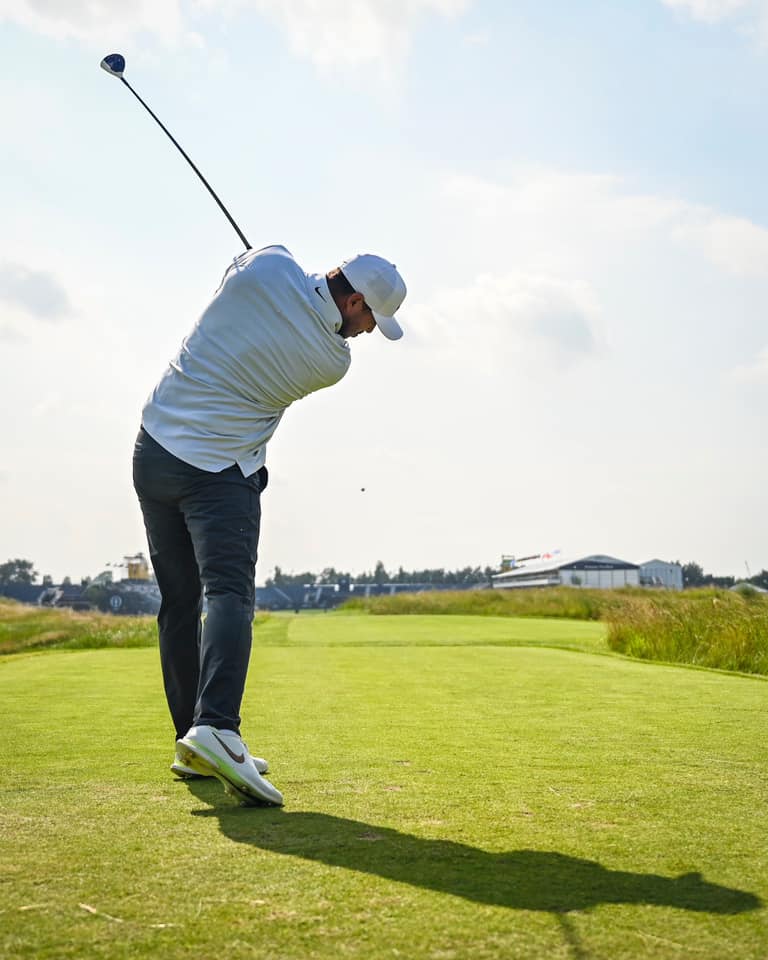