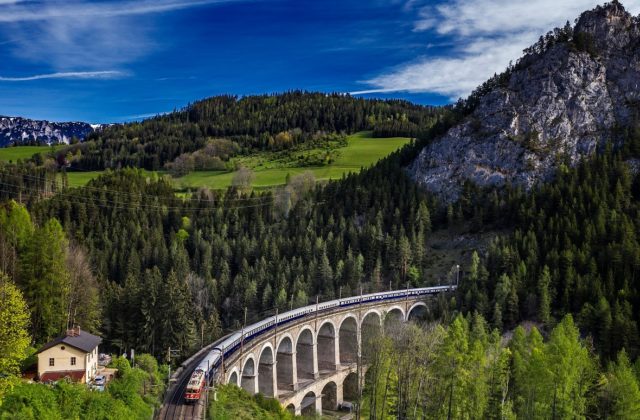 2021 will be an important year for train travel.  Not only is it set to be the European Year of Rail*, but 2021 marks the 250th Trans-Siberian departure of Golden Eagle Luxury Trains. Now the world’s leading provider of long distance luxury rail journeys, Golden Eagle Luxury Trains was set up by Altrincham-based Tim Littler just prior to the end of the Soviet Union. The provider of luxury rail tours by private train which continues to access some of the most magnificent, yet rarely visited, sites from the ancient world, introduces five new tours for 2021, two of them hauled entirely by steam.

Of course steam trains are a passion for Littler, and prove hugely popular with guests. 2021 will also mark the 20th anniversary since the company’s restoration of its P36 locomotive, the only privately owned locomotive in Russia, before they donated it to the Russian Railways in 2019.  The recently refurbished locomotive is scheduled to haul the Golden Eagle train for a 150km section of its Trans-Siberian journeys next year.

Following the increased demand for greener ways to explore the world and a keen desire for genuine experiences away from the typical tourist centres, rail journeys have emerged as a growing trend for 2020/1.  From the moment guests step on board on Golden Eagle Luxury Trains’ hotel-on-wheels, they can expect everything to be taken care of: first-class facilities, fine dining, a personal cabin attendant and a diverse range of touring options. Private en-suite cabins provide a sanctuary while the elegant Bar Lounge is the place to meet like-minded travelers. All that’s required is to sit back and relax.

In response to the pandemic, the company’s new travel pledge, ‘Travel with Confidence’ promises a fully refundable deposit until 31 December 2020, should guests decide to cancel, and outlines the special measures that are in place to help protect guests from Covid-19. A British-registered medical doctor travels on board every departure, providing further peace of mind.
NEW FOR 2021 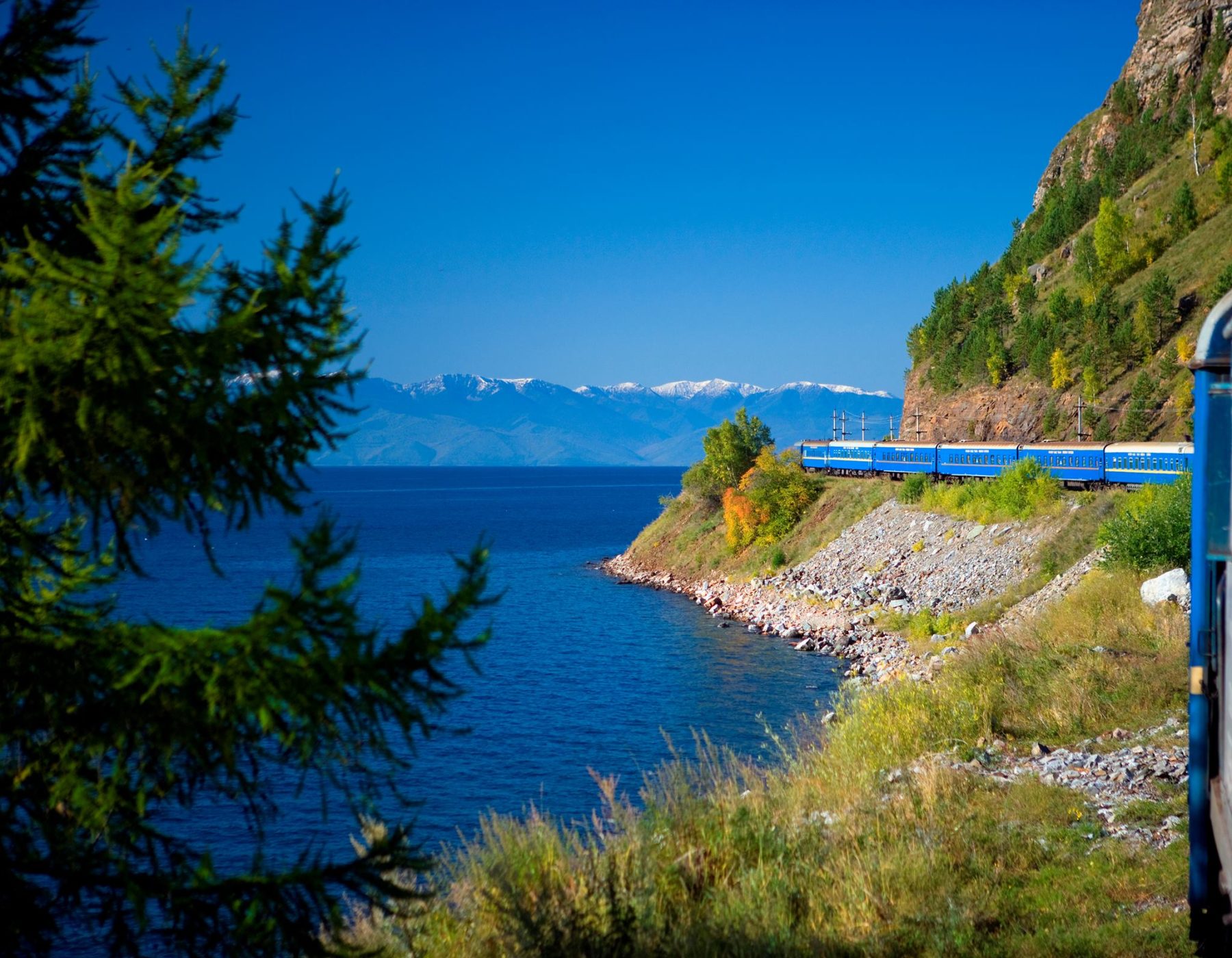 Trans-Siberian Steam Express IV – The Winter Wonderland
25 years after operating its first ever private Trans-Siberian rail journey comes a spectacular 22-day steam tour on the most iconic railway in the world, hauled by 20 different steam locomotives between Vladivostok and Moscow. Undoubtedly the greatest rail journey on the planet, the luxurious Golden Eagle Trans-Siberian Express will weave its way from East to West, traveling across the endless Steppe, over the Urals and through Russia. Guests will pass through eight time zones and cover a distance of over 10,000kms, while watching the snowy wilderness scenes unfold from the large picture windows, as well as experiencing the drama of being pulled by locomotives, among them the P36, L and LV classes.
Price: from $19,495pp all-inclusive, including 17 nights’ onboard the Golden Eagle in Heritage Class (shared facilities), and 4 nights’ hotel accommodation. Departs 25 Feb 2021.

White Nights by Steam
This new all steam-hauled departure, starting and finishing in Moscow, celebrates White Nights season when the high latitudes are bathed in a pearlescent all-night glow and summer days in St Petersburg are intoxicating. To travel by private train on board the luxury Golden Eagle through this celebratory season is a photographer’s dream; there can be no better way to experience the land of the midnight sun.  Travel through remote communities, dramatic fjords and serene forests, reaching Murmansk, some 120 miles north of the Arctic Circle. Price: from $13,995pp in Heritage Class, all-inclusive, including 11 nights on board, and 3 nights in hotels.  Depart 16 June 2021. 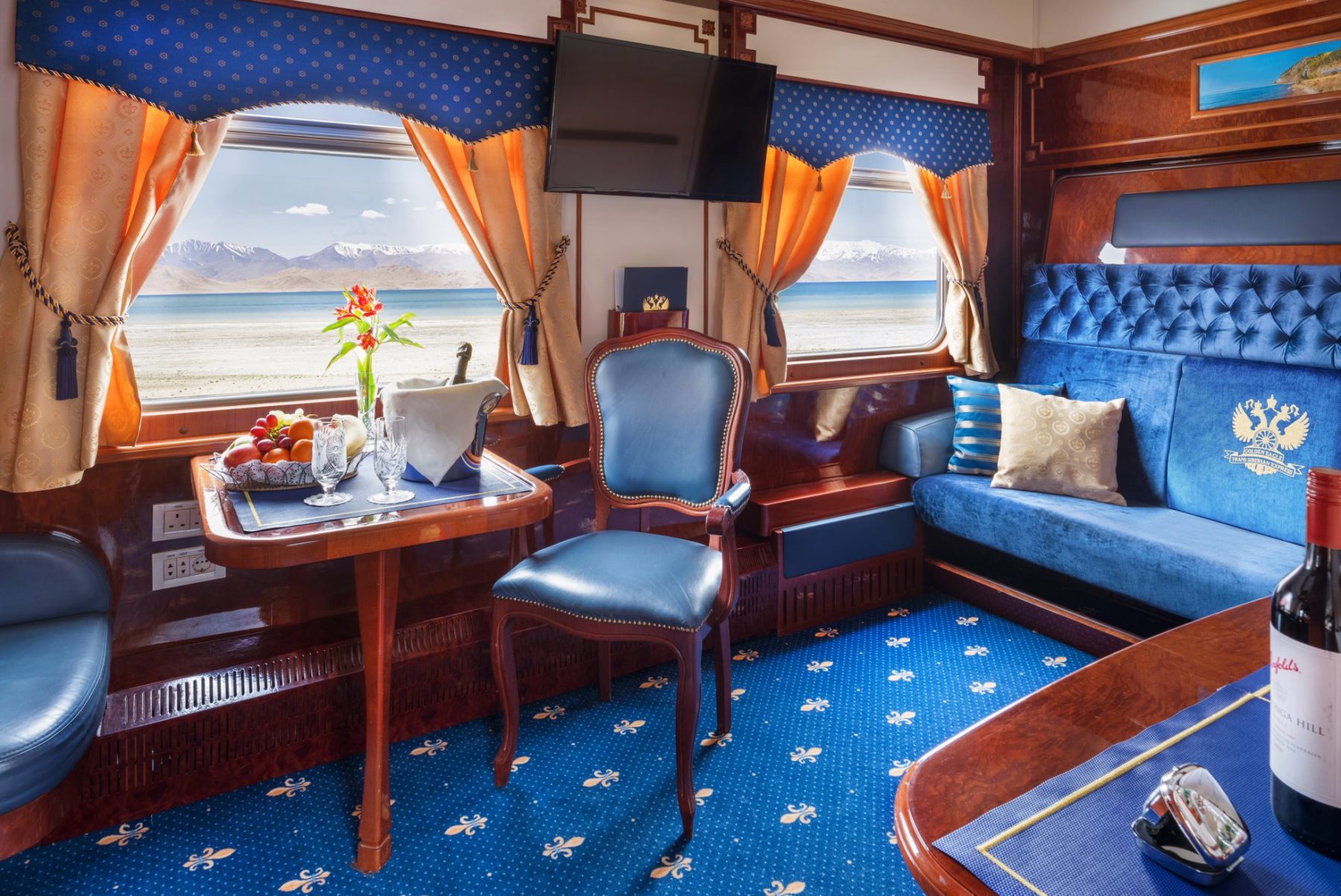 Republics of the Silk Road
This new 17-day voyage of a lifetime aboard the stylish Golden Eagle train will sweep across the Southern Republics of the former Soviet Union, visiting the Five Stans – Turkmenistan, Uzbekistan, Kazakhstan, Tajikistan and Kyrgyzstan. In addition, due to high demand, 2021 will see the Golden Eagle add a further two Imperial Suites to its formation – bringing the total to five – and these will be unveiled on the first Republics of the Silk Road trip in April 2021. Price: from $25,395pp all-inclusive, including 2 nights’ hotel accommodation (1 in Moscow, 1 in Almaty), 14 nights on the Golden Eagle in Silver Class. Departs 2 April 2021. 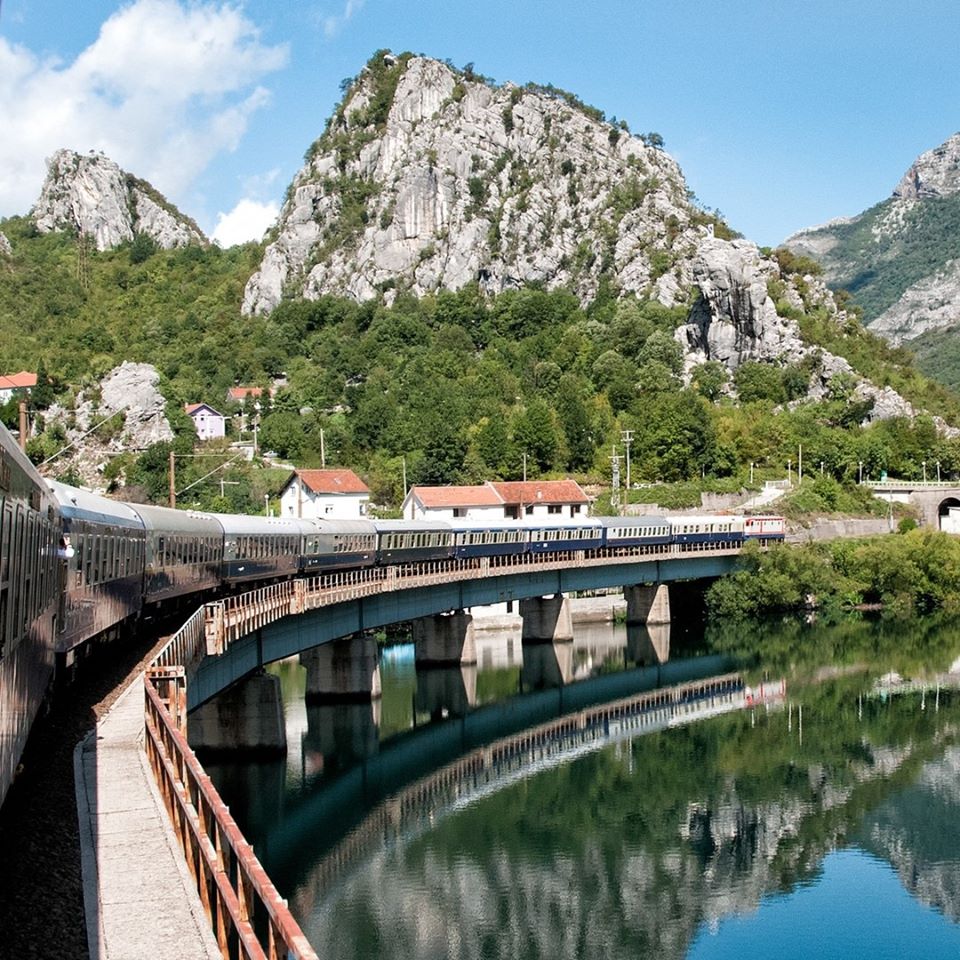 This new journey on board Golden Eagle’s sister train, the Golden Eagle Danube Express, is a romantic circuit of Central Europe. By visiting an impressive five countries over eight days and traveling between Budapest and Prague, it is a perfect trip for time-poor travelers and those keen on reducing their carbon footprint. Combining captivating landscapes, eminent cities and architectural masterpieces from some of Europe’s most poignant periods, the tour provides a fascinating insight into modern European culture and traditions, with pauses in Keszthely, Bratislava, Vienna and Krakow.  Price: from $11,495pp all-inclusive, including 3 nights on the Golden Eagle Danube Express in Deluxe class and 4 nights’ hotel accommodation (2 in Budapest, 2 in Prague). Departs 28 June 2021.

Swiss Rail Spectacular
2021 sees the return of this incredibly special journey, celebrating Switzerland’s historic trains and majestic Alpine railways, six years since its inaugural departure. The unique 13-day tour will offer the opportunity to witness the country’s breathtaking landscapes in style from the comfort of a selection of exquisite trains including the Orient-Express-style Prestige Continental Express and the Glacier Pullman Express. Guests will spend their days being hauled by historic locomotives and marveling at vantage points including the Furka Pass, the Gornergrat and the Jungfraujoch, while nights will be spent in luxury hotel accommodation. Price: from $20,995pp sharing, including 12 nights’ hotel B&B accommodation (2 in Bad Ragaz, 2 in Zermatt, 1 in Andermatt, 1 in St. Moritz, 4 in Interlaken and 2 in Basel), all train travel (starting and finishing in Basel), 9 lunches, 10 dinners, drinks with meals, tour manager, guided off-train excursions and porterage. Departs 14 July 2021. 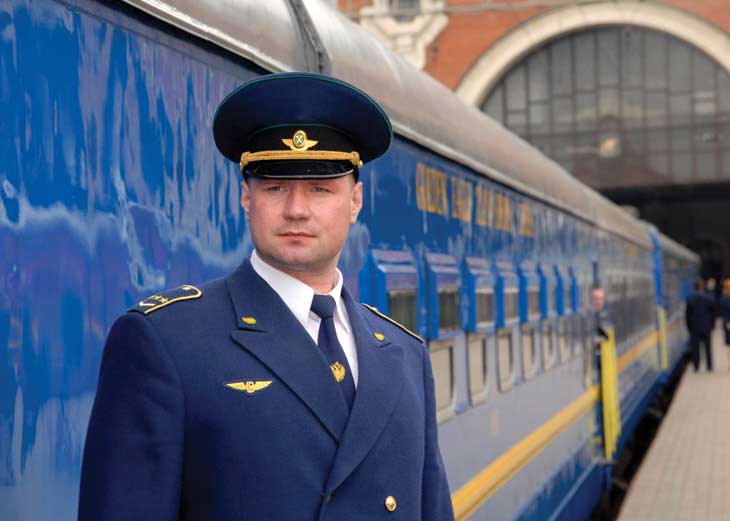 Having operated tours aboard a variety of trains along this iconic railway for over 23 years, next summer (25 July 2021) sees the 250th Trans-Siberian departure for the company. Golden Eagle Luxury Trains’ founder Tim Littler will be on board Golden Eagle and the occasion will be marked with a celebratory banquet on the shores of Lake Baikal. Guests will also toast the special voyage with a glass of champagne with one foot in Europe and the other in Asia at Yekaterinburg, where representatives from the Chateau Palmer winery in Bordeaux will be hosting a wine tasting.  The Trans-Siberian Railway runs like a steel ribbon across Russia connecting the east with the west. At 9,288kms in length it is the longest single-service railway in the world and crosses eight time zones. Price: Trans-Siberian Express – Classic Route from Moscow to Vladivostok, costs from $17,695pp all-inclusive, including 12 nights in an en-suite cabin in Silver Class on the Golden Eagle, and 2 nights’ hotel accommodation. The 250th departure from $18,995pp will be on 25 July 2021; other departures in 2021 include: 2 May, 30 May, and 22 August.

Prices of all the tours above are per person based on 2 sharing and include all meals as stated, wine, beer and soft drinks, fully guided off-train excursions programme, porterage throughout, arrival and departure transfers, the services of a Tour Manager and all gratuities. Flights are extra. Upgrade to cabins in other classes for a supplement.