ClubCorp Classic at Las Colinas CC to Include Daly and Duval

The ClubCorp Classic competition includes 78 PGA TOUR Champions professionals in 54 holes of stroke play for a purse of $2 million, along with 50 sports and entertainment celebrities playing for a separate, $500,000 purse under a modified Stableford scoring format. The ClubCorp Classic will be televised live all three days on GOLF Channel, the exclusive cable-television partner of PGA TOUR Champions and the tournament will benefit three children’s non-profit organizations: Momentous Institute, and the First Tee Greater Dallas and First Tee Fort Worth. (www.ClubCorpClassic.com) 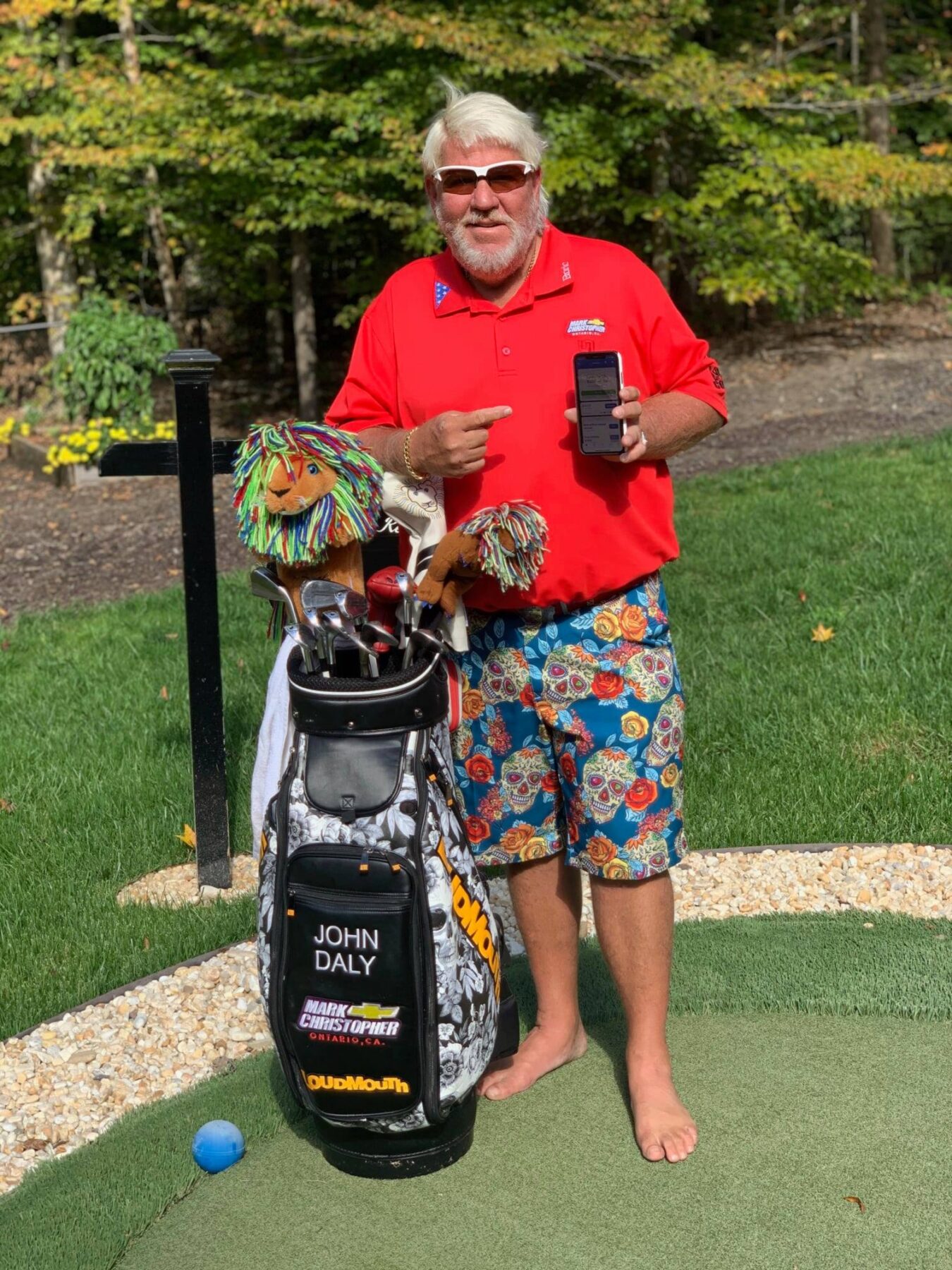 Daly, long noted for his distance off the tee, won the PGA Championship in 1991 and The Open Championship in 1995. Duval had 13 wins between 1997 and 2001, including The Open Championship in 2001. He’s spent the past few years as a golf analyst at the Golf Channel and ESPN. Frazar is a Dallas native and resident who turned professional in 1996 and joined the PGA TOUR Champions after he turned 50 last July. He’s one of the few golfers in history to shoot a 59 during a professional event. He’s also involved in the Dallas area Salesmanship Club. Stankowski, a nearby Flower Mound resident, has two PGA TOUR victories during his career. Farrell, a golf professional for nearly 30 years, is Director of Golf at The Hamlet Golf and Country Club in Long Island, N.Y., a ClubCorp property. He recently qualified to compete in the KitchenAid Senior PGA Championship in Michigan.

Stars from the professional ranks feature World Golf Hall of Fame member Vijay Singh, who owns three major championship titles including the 2000 Masters; Mark Calcavecchia, a 13-time winner on TOUR including the 1989 Open Championship and Colin Montgomerie, one of the top European players in history. The current top-three Charles Schwab Cup money leaders are also in the field, Miguel Angel Jimenez, Retief Goosen and Steven Alker.

Tickets for the tournament are available online at https://clubcorpclassic.com/tickets/ for Friday, Saturday and Sunday rounds featuring the professionals and celebrities. Daily tickets are $35 each, with options including hospitality and parking.