Your Guide to the Best Greek Islands

Posted by Tim Cotroneo on Monday, September 12, 2022 · Leave a Comment 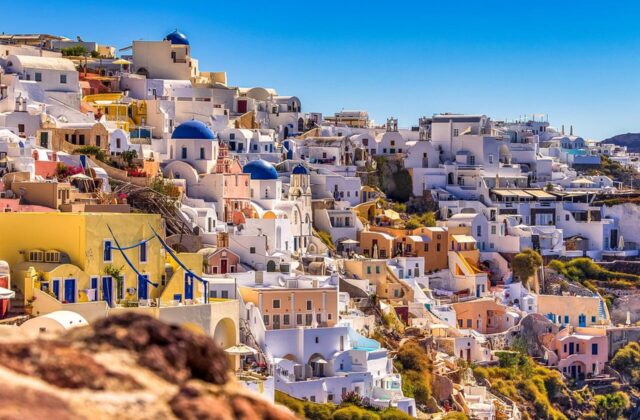 Greece is considered the cradle of Western civilization, a country that gave us democracy, philosophy and literature that created the Western world we know today.

National Geographic reveals that the states that makeup America are based heavily on the polis of Ancient Greece, and whilst the modern age has left Greece behind somewhat, it is still giving gifts to the world. Instead of culture and literature, Greece is the setting for well-known films, books, and summer vacations.

It isn’t just mainland Greece that draws in the crowds, hunting both culture and relaxation. The country also boasts 227 inhabited islands and many more with nobody living on them. Some are well known, such as Crete and Kos, whilst others are hidden gems nestling in the warm Ionian Sea. 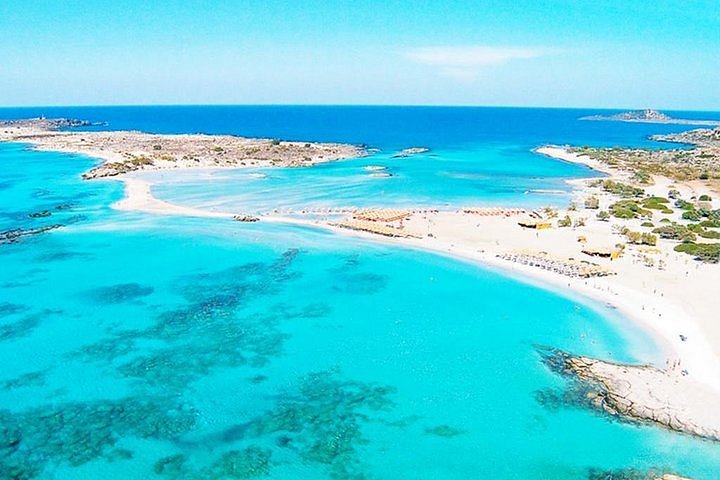 It might be bewildering if you wish to visit, and choosing a single island can be tough. We’ve pulled together three that are great to visit and have also had a bearing on popular culture. If you’re heading to Greece, these are three of the best islands to put on your itinerary. 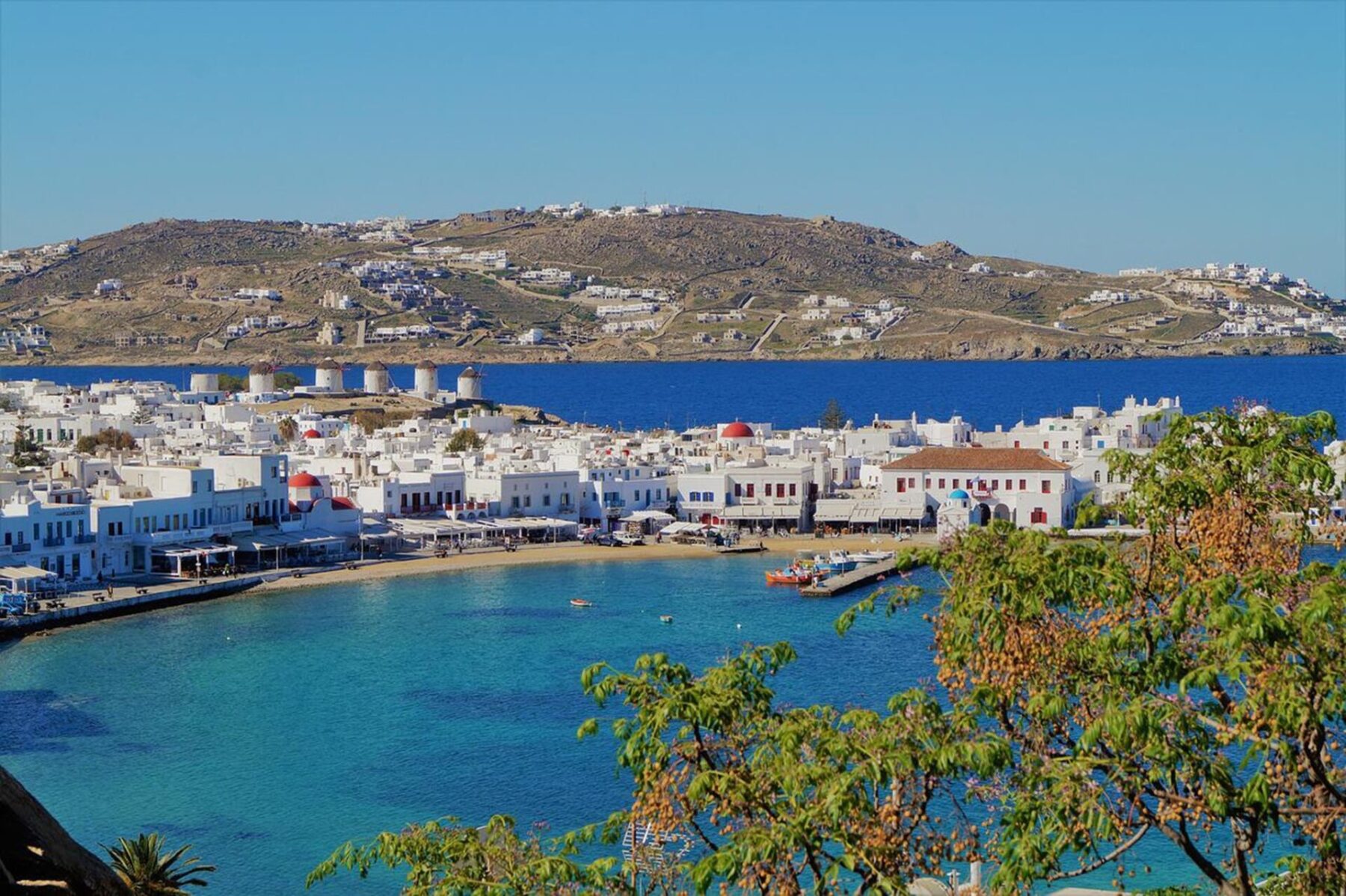 Mykonos is the epitome of luxury, an island so stunningly beautiful it attracts the rich and famous from around the globe. It isn’t just a popular tourist destination; it is also the setting for a book, Murder in Mykonos, and scenes from The Bourne Identity and Shirley Valentine. The island is known not only for its beautiful scenery but also for its nightlife.

Popular attractions include the Mykonos Windmills, a defining feature of the landscape, and the Municipal Library, an 18th-century mansion with over 8,000 volumes and a significant collection of photographs and sketches. 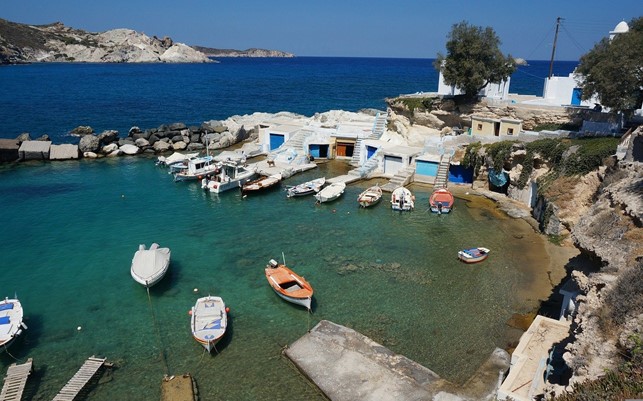 Image by Monique Stokman from Pixabay

Milos isn’t as well known as the other two islands we’ve chosen, but that adds a certain charm as it feels a little off the beaten tracks. Its influence on pop culture is certainly strong; Love Holidays explains that the popular Justice League film shot scenes on Milos. The film might have been frantic, but Milos is known for its softer pace of life, as opposed to Mykonos.

It is still a great destination, with various beaches and the same climate that reaches 40 degrees in the middle of summer. The uninhabited western side of the island is a nature-lovers paradise, home to more than 800 different taxa, including many which are endemic to Greece. 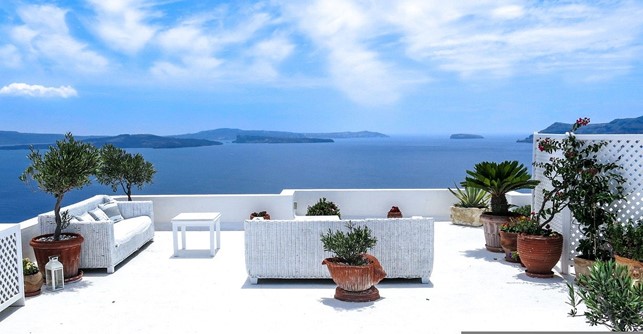 Image by Didiwo from Pixabay

Mykonos is the party island on the list, Milos the sedate and relaxing location and Santorini is the luxury island. It attracts two million visitors annually and has been voted the world’s best island in numerous publications. Like the others on the list, it has left a mark on pop culture, featuring in video games, such as Assassin’s Creed Odyssey, and films, such as The Sisterhood of the Traveling Pants.

Of course, like all of Greece’s wonderful locations, films and games are set there because of its unique scenery and architecture. Santorini is a picture-book island, a must-visit location with a thriving wine industry renowned worldwide. With stunning views, great grapes and the most luxurious hotels in Greece, Santorini should be high on your list of places to visit next time you’re in Greece.