Posted by Tim Cotroneo on Thursday, January 5, 2023 · Leave a Comment 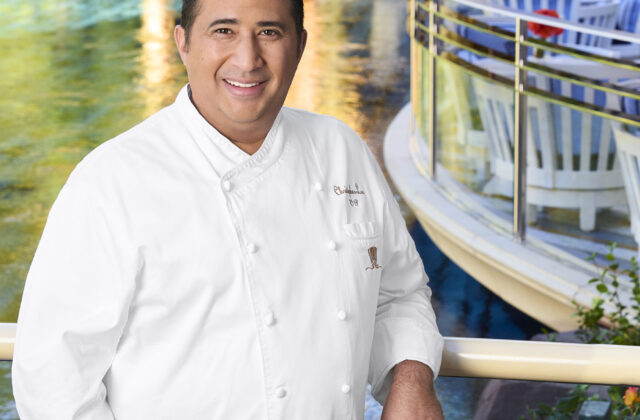 LAS VEGAS (Jan. 5, 2023) – Wynn Las Vegas is pleased to announce award-winning food and beverage leader Christopher Lee as the resort’s new vice president of culinary operations and restaurant development. With more than two decades of experience in large-scale food and beverage management, Lee will oversee all aspects of the culinary programs across Wynn Las Vegas and Encore.

“I’m thrilled to be joining the prestigious culinary team at Wynn,” said Lee. “My goal is for the resort to remain a leader in the food and beverage community not only through exemplary service and premium cuisine, but also by enhancing creative and bespoke dining experiences that lead to memorable moments for our guests.”

In his new role, Lee will be responsible for the conceptualization and operation of new and existing food and beverage spaces throughout the resort, ensuring Wynn remains at the forefront of innovation and trend developments in the culinary industry. 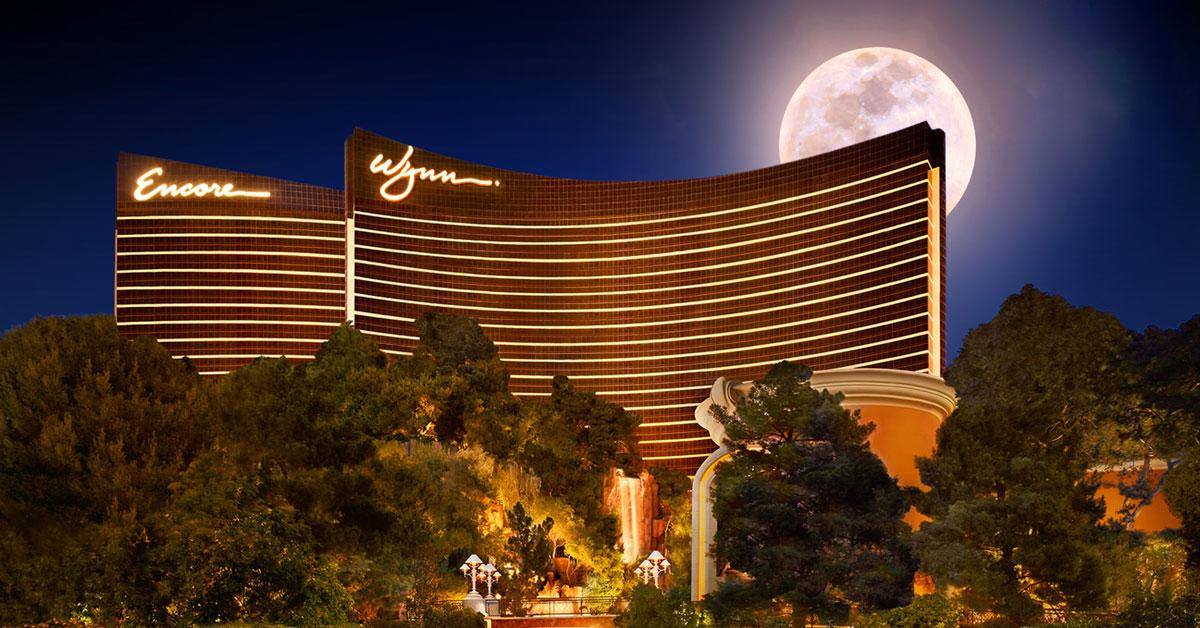 Over his twenty years in the industry, Lee has received acclaim in his managerial positions, as well as in the kitchen. He is the recipient of the 2005 James Beard Award for “Rising Star Chef of the Year,” and received a James Beard Nomination for “Best Chef Mid-Atlantic” in 2006. That same year, Lee was also named as a “Best New Chef” by Food & Wine. Additionally, Lee has helmed two Michelin-starred restaurants – Gilt (New York, 1 Michelin Star in 2007; 2 Michelin Stars in 2008) and Aureole (New York, 1 Michelin Star in 2009). Most recently, Lee oversaw 125 hotels and 275 culinary venues as Accor Hotels’ Culinary and Food & Beverage Director for North and Central America. Wynnlasvegas.com