Posted by Tim Cotroneo on Tuesday, October 4, 2022 · Leave a Comment 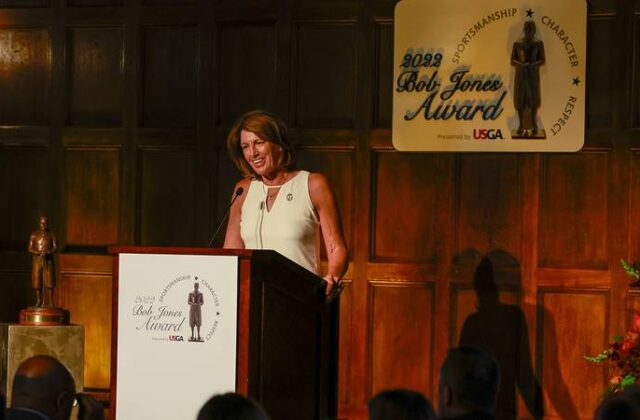 LIBERTY CORNER, N.J. (Oct. 4, 2022) – The USGA has opened nominations for the 2023 Bob Jones Award and welcomes submissions from the global golf community for one of the game’s highest honors, recognizing those who exemplify golf’s core values of sportsmanship, character and respect while playing the game.

Bob Jones Award recipients are honored annually at the U.S. Open Championship, celebrating those individuals who, in the spirit of its namesake, have conducted themselves with great integrity through adversity or victory. Beyond his playing career – with a record-tying nine USGA championship titles – Jones embodied the game’s values throughout his life. 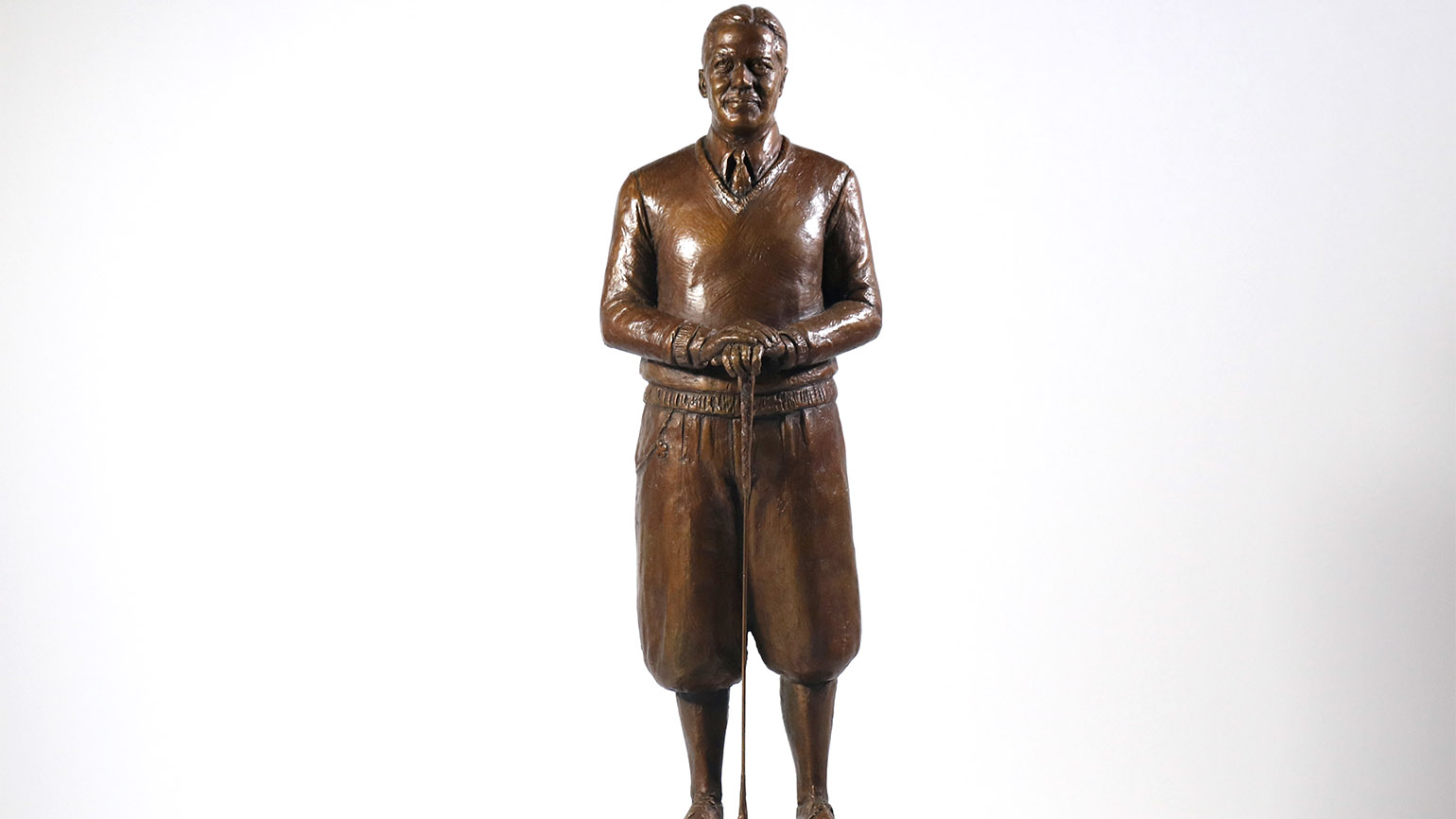 The Bob Jones Award, that is given recognition of Distinguished Sportsmanship in Golf. (Copyright Unknown/USGA Museum)

“This award is all about elevating the players who exemplify the same traits that Bob Jones consistently demonstrated, and those who continue to make our game great,” said USGA CEO Mike Whan. “Fairness, humility and respect are fundamental traits that any golfer must have, and we recognize those individuals who uphold them and inspire future generations to play by the same traditions.”

Nominations and letters of recommendation from anyone who loves golf can be submitted to the USGA via email to bobjonesaward@usga.org. The correspondence should include support for the submission that references the above award criteria. The deadline for receipt is Oct. 28, 2022, at 5 p.m. EDT.

Five-time USGA champion Juli Inkster received the honor in 2022 for the high level of esteem she upholds for the game’s traditions and the respect she has earned from her peers throughout her playing career. Other notable recipients of the award, which has been given annually since 1955, include Arnold Palmer, Jack Nicklaus, Babe Zaharias, Mickey Wright, Nancy Lopez, President George H.W. Bush, Lee Elder and Se Ri Pak. A complete list can be found here.

The 2023 recipient will be announced in February at the USGA’s Annual Meeting and formally honored during the week of the 123rd U.S. Open Championship at The Los Angeles Country Club in June.

About the USGA
The USGA is a nonprofit organization that celebrates, serves and advances the game of golf. Founded in 1894, we conduct many of golf’s premier professional and amateur championships, including the U.S. Open and U.S. Women’s Open Presented by ProMedica. With The R&A, we govern the sport via a global set of playing, equipment, handicapping and amateur status rules. The USGA campus in Liberty Corner, New Jersey, is home to the Association’s Research and Test Center, where science and innovation are fueling a healthy and sustainable game for the future. The campus is also home to the USGA Golf Museum, where we honor the game by curating the world’s most comprehensive archive of golf artifacts. To learn more, visit usga.org.