Posted by Tim Cotroneo on Monday, October 7, 2019 · Leave a Comment 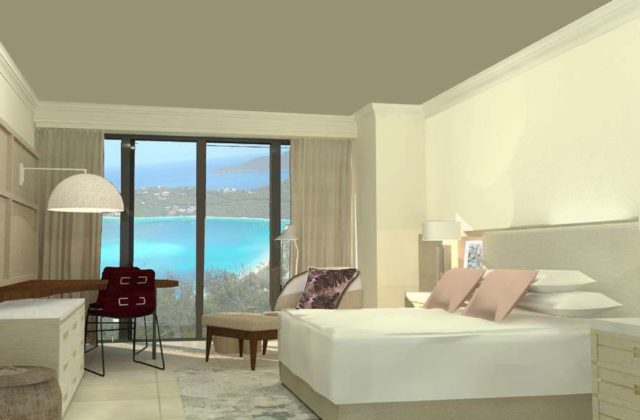 The Ritz-Carlton, St. Thomas will reopen next month

U.S. VIRGIN ISLANDS (October 7, 2019) – The U.S. Virgin Islands is reporting close to a 50 percent increase in stay over arrivals this year, a clear signal that tourism in the Territory is on a strong rebound.

Commissioner of Tourism Joseph Boschulte announced that according to the U.S. Virgin Islands Bureau of Economic Research, the Territory welcomed 347,725 stay over arrivals on St. Thomas, about a 70 percent increase over 2018, while St. Croix has seen an increase of 5.2 percent, with 117,203 arrivals from January to August this year.

The tourism commissioner welcomed the news as the USVI prepares for the reopening of some of its larger resorts following the historic storms of 2017. “We will soon emerge with one of the newer complements of hotels and resorts in the Caribbean, beginning with The Ritz-Carlton, St. Thomas, whose opening date has been moved up from December 1 to November 22 this year,” he said. 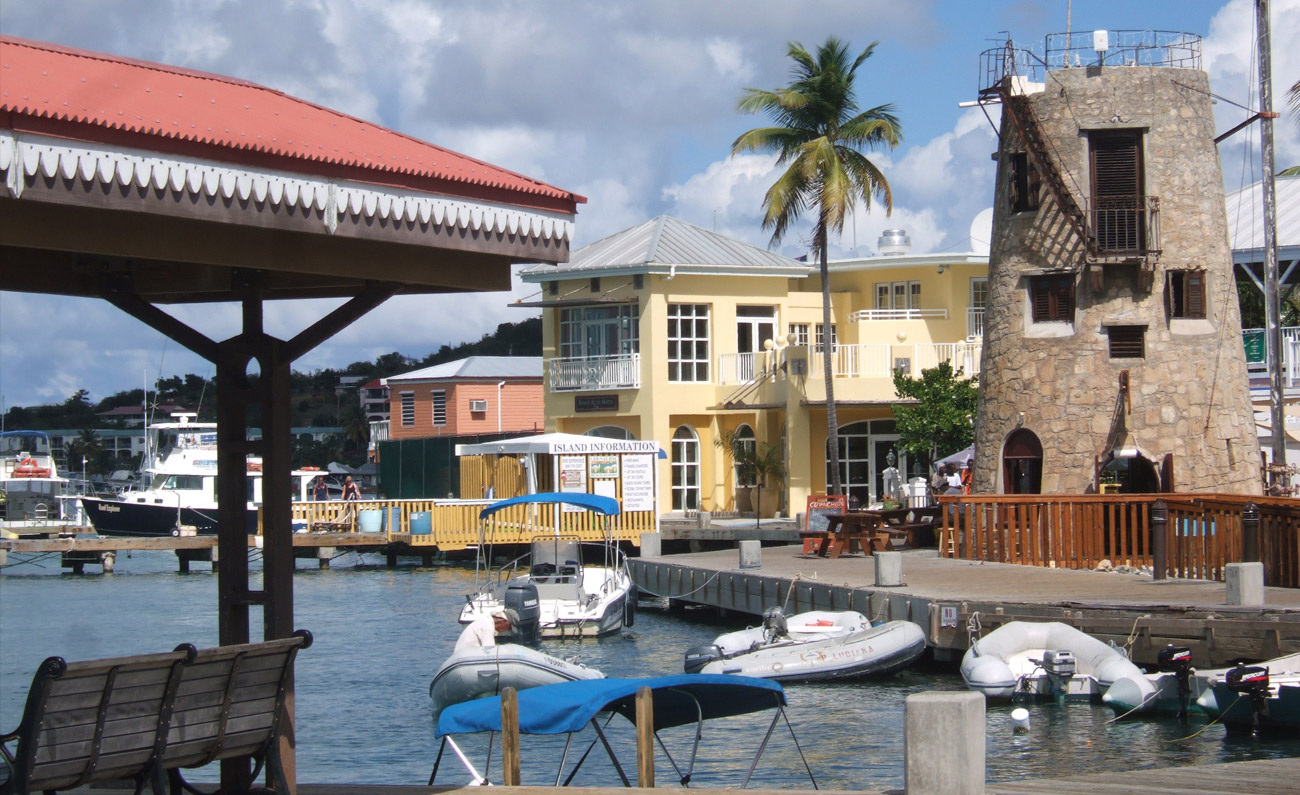 With the planned opening of Frenchman’s Reef Marriott Resort & Spa, and Marriott’s Autograph Collection, Noni Beach, a St. Thomas Resort, along with Renaissance Carambola and Divi Carina Bay on St. Croix in 2020, the Commissioner is confident that the U.S. Virgin Islands will build on the trending destination accolades it has received from Airbnb, as well as new interest from developers. “This represents encouraging news for our major economic engine,” Commissioner Boschulte said.

The Commissioner welcomed the return of JetBlue Airways from Boston, which is currently serving St. Thomas with weekly nonstop Saturday flights through February 9, 2020, after which the airline will operate a daily nonstop service between February 13 and April 28, 2020.

He also announced that American Airlines will serve the Miami-St. Croix market with three daily flights for the Thanksgiving holiday (November 23-25 and November 30-December 2), a welcome boost in holiday seats for “The Big Island”. Signaling an increase in momentum for St. Croix, the Dallas-based carrier extended Charlotte-St. Croix flights from Saturday-only to daily during the peak Christmas period – (December 18-24; December 26-30; and January 1-6, 2020).

Additionally, United Airlines will serve the Chicago-St. Thomas market with weekly Saturday flights, beginning November 2, 2019, and increase its frequency to three flights per week over the peak winter season (January 7 to March 3, 2020).

“As we move past the recovery phase, we are beginning to witness a renaissance in the Virgin Islands’ tourism product, and eagerly look forward to a bright future for our industry,” Commissioner Boschulte concluded. 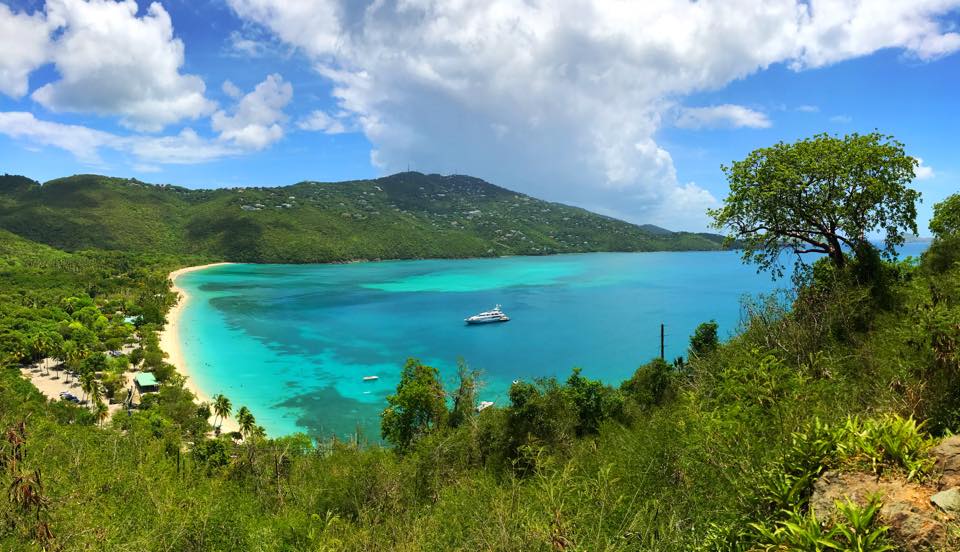