This Language Translator is Incredible! No WiFi Needed. 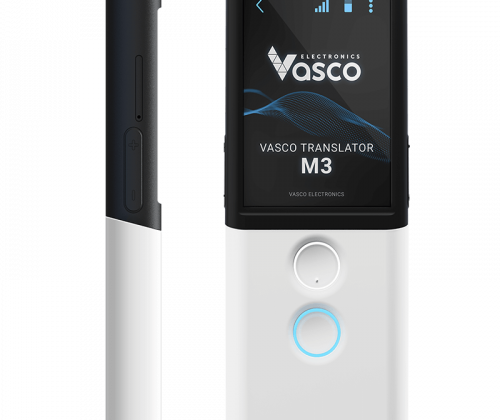 Have you heard of the Vasco Translator M3?  Anyone considering international travel will be blown away by its language capabilities.

The Vasco Translator M3 is a fast and effective device dedicated to speech, text, and image translation.  It’s the only device with live speech translators and several translation engines, including a SIM card providing free and unlimited internet in nearly 200 countries.

The Vasco Translator M3 accurately translates over 70 languages, allowing you to communicate with up to 90% of the world’s population in 0.5 seconds using ten different translation engines for up to 96% accuracy.

Let’s Take a Look at the Vasco Translater M3: 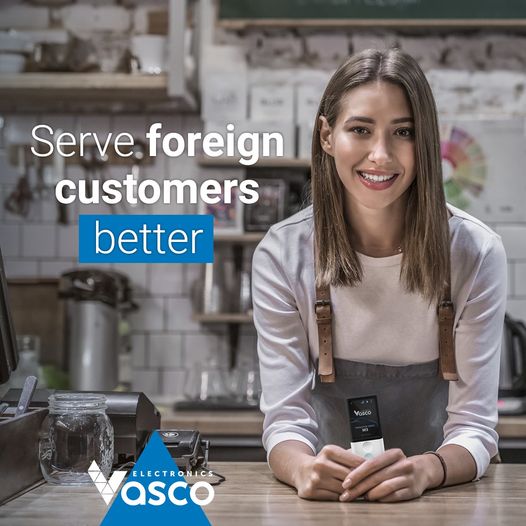 The translator comes with a built-in SIM card for free lifetime internet access. It works in nearly 200 countries without requiring an external internet source such as Wi-Fi. It’s Equipped with two microphones and powerful speakers. It’s also designed carefully so that your translations are clear and audible even in noisy environments. The fully-charged battery lets the device wait in standby mode for up to 180 hours.

Take a picture and translate a menu, a warning sign, or a train schedule. Translate a phone call to save time or speak to your family from another country.

The Vasco Translater M3 is built from the heart. The brand is donating $10 from each translator to support Ukraine.)

What else you should know about the Vasco Translater M3’s Features: 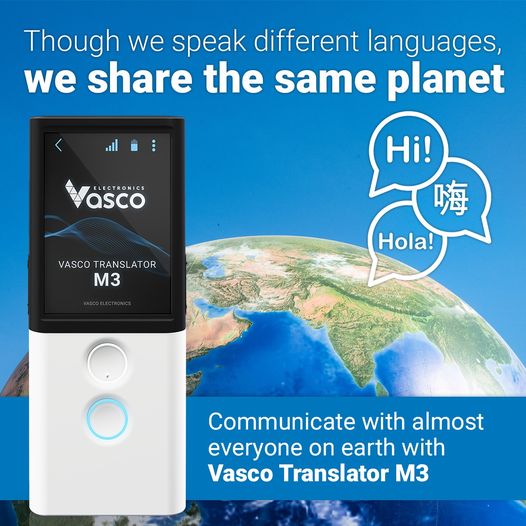