The Residences at The St. Regis Los Cabos Surpass $75 Million in Sales 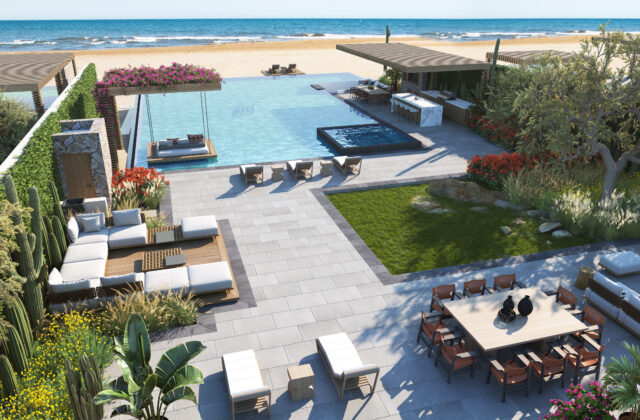 Los Cabos, MEXICO – Jan. 21, 2022 – Co-investors, Olarena Hospitality Group and Ernesto Coppel announce that The Residences at The St. Regis Los Cabos has surpassed $75 million in sales, led by Waypoint Resort Real Estate, since launching in early 2021. Additionally, with the sell-out of Phase 1 and Phase 2, the developers announce the release of Phase 3 of the project’s real estate offering consisting of a mixture of ocean view condominiums and ocean view townhomes for the first time to the market. 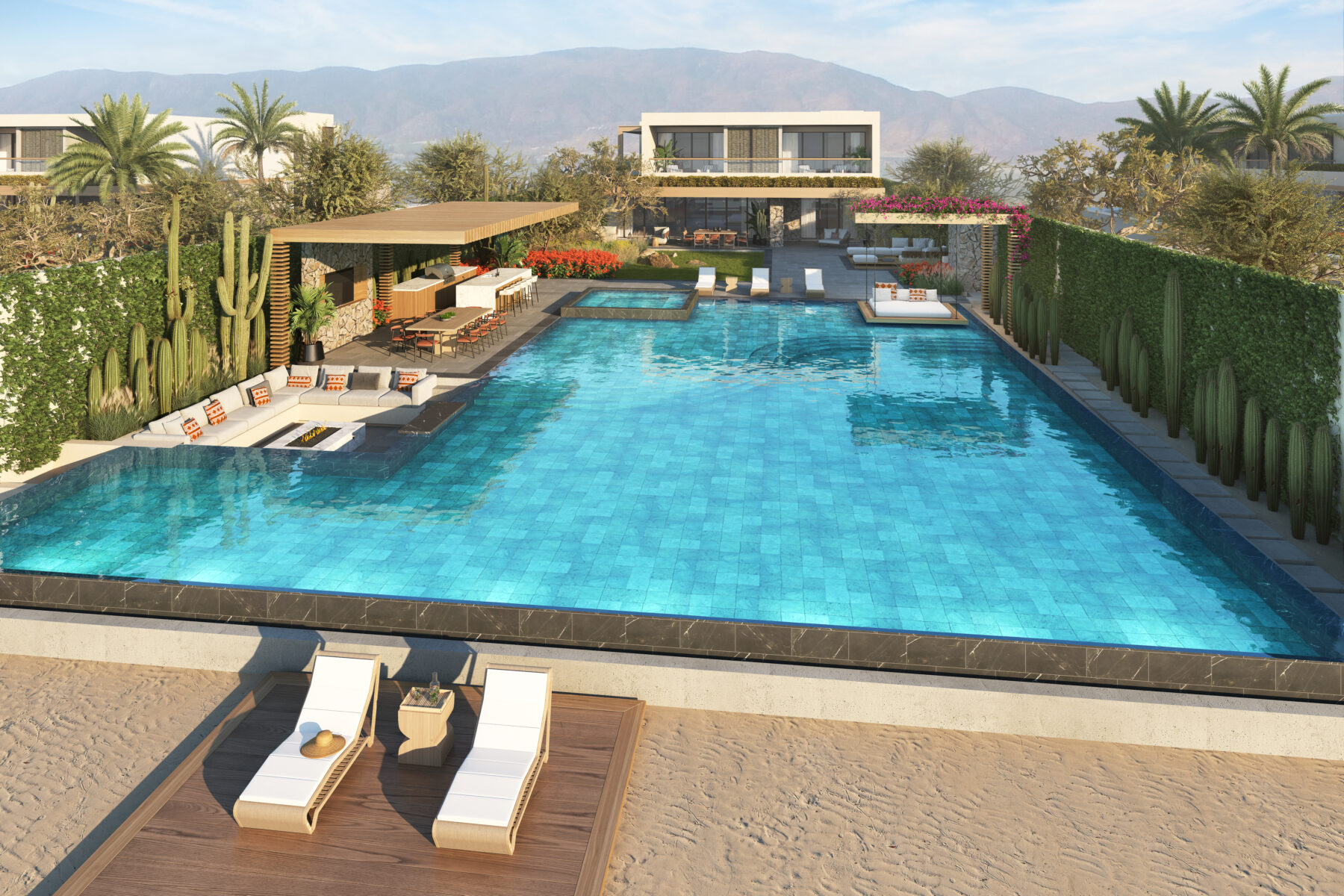 In addition to these new homes, eight oceanfront villas remain for sale with pricing starting at $8.95 million. The five and six-bedroom fully furnished homes are the only five-star branded direct oceanfront villas available in all of Los Cabos, ranging in size from 10,226 to 17,028 square-feet. They feature walls of glass that extend the living room onto a grand shaded terrace with an outdoor kitchen and an infinity-edge pool that spills into a 60-foot, private stretch of beachfront.

“We’ve had a record-breaking launch year for the residences, and we’re continuing to see the Cabo real estate market be one of, if not the strongest place for U.S. purchasers looking outside the states,” said Myles Newell, Principal of Waypoint Resort Real Estate. “Due to our sales success thus far, we’re able to release more inventory to the market much sooner than we had anticipated and we expect these homes to be met with high demand.” 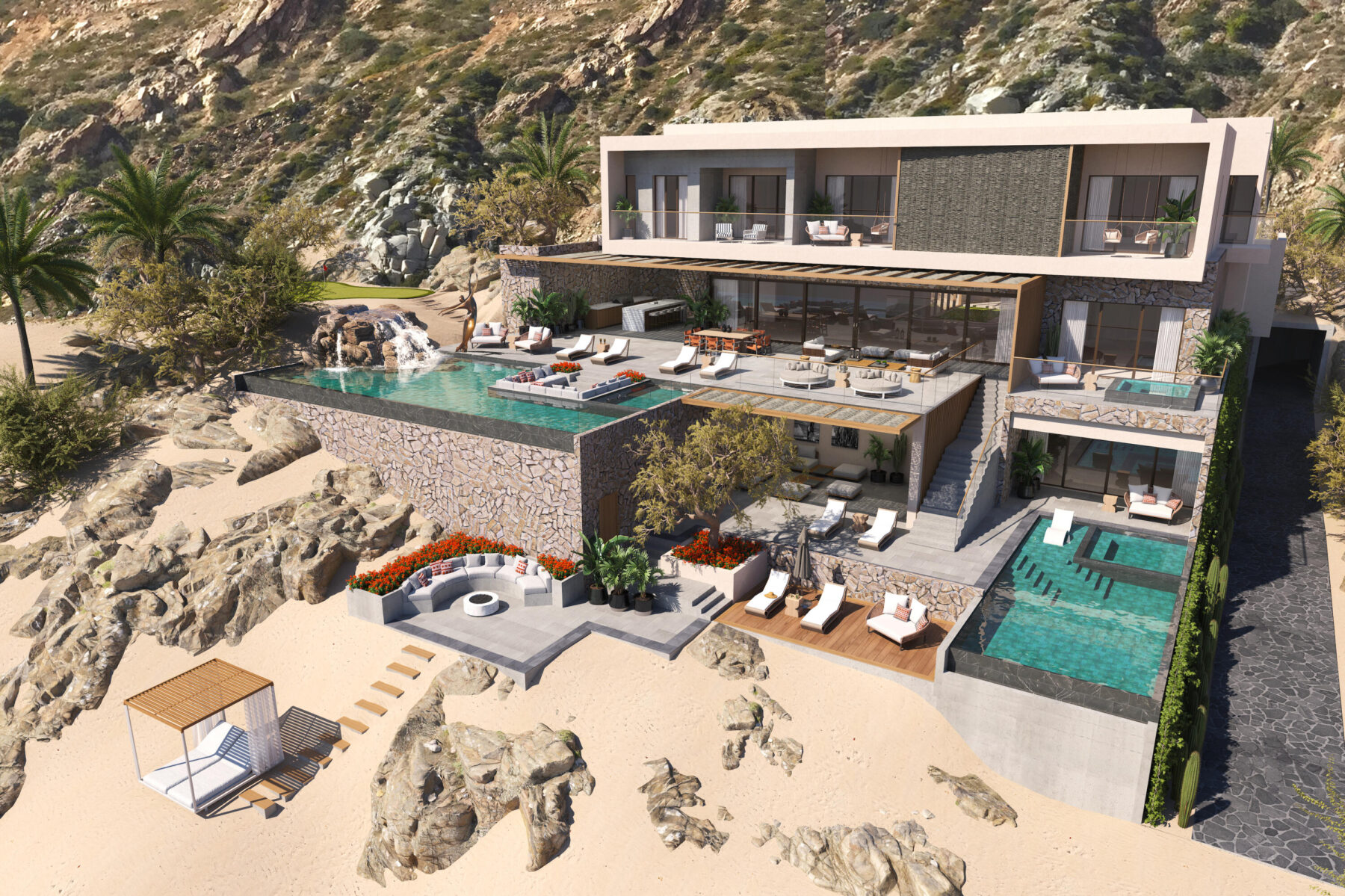 As part of the $75 million in sales, the project team sold the stunning Astor Mansion, a breathtaking oceanfront home crafted in the spirit of John Jacob Astor IV, who founded the St. Regis New York. The one-of-a-kind 6-bedroom villa sold for $16.5 million, setting a new price point for the region.

Designed by SB Architects and Hirsch Bedner Associates San Francisco (HBA), The Residences are located on a 33-acre site at the Southern tip of the Baja Peninsula that features 1,200 feet along the ocean. Ultimately, the new property will feature a 120-room hotel and 74 St. Regis Residences, and construction is on course to be completed by early 2023. 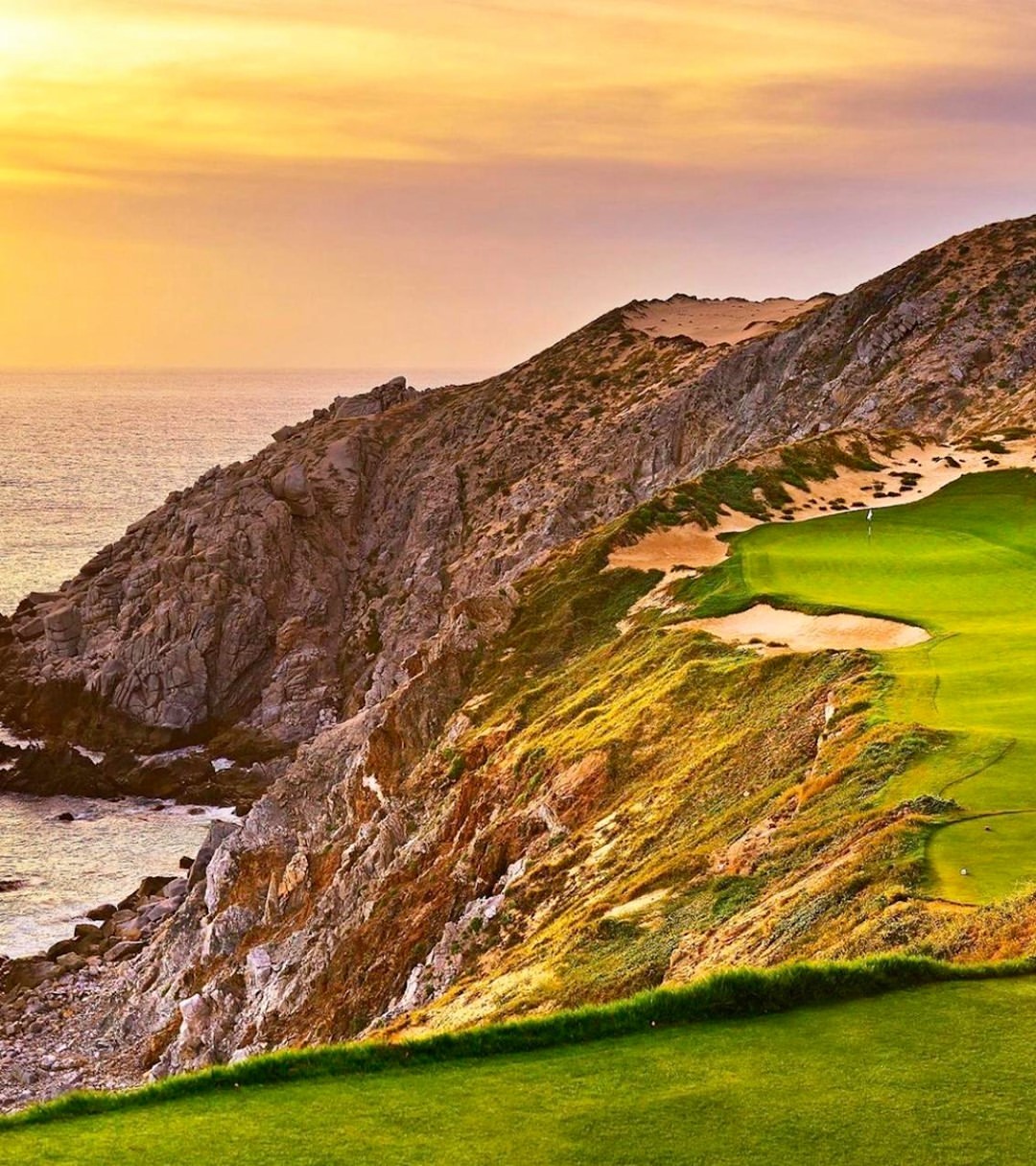 Purchasers of The Residences will have access to all the bespoke amenities and services of St. Regis, along with access to the award-winning Jack Nicklaus Golf Course and Quivira Golf Club. Additional amenities include concierge services, seven resort pools, three distinctive dining experiences, a St. Regis Spa and Wellness Center, a state-of-the-art fitness center, gardens, and landscaped courtyards.

A second Jack Nicklaus-designed signature golf course has also been announced for Los Cabos, with a groundbreaking scheduled for later this year. This new course will feature a world-class layout and spectacular scenery much like its predecessor while expanding the golf offerings for the community’s residents.

Olarena Hospitality is a group founded in 1994 devoted to developing unique destination experiences in the Los Cabos area, including luxury tourism and residential development, in addition to The St. Regis including a new Town Center, Tennis Stadium and Athletic Sporting Center in Los Cabos.