SUPERSTARS BACK IN TAHOE FOR AMERICAN CENTURY GOLF CHAMPIONSHIP 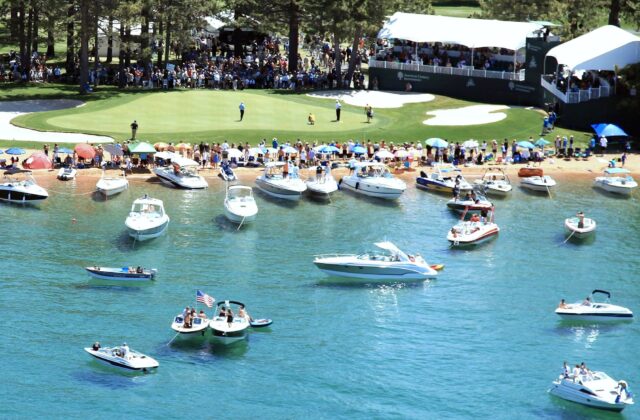 Sports and entertainment superstars will take centre stage at Edgewood Tahoe, California this July, for the 33rd rendition of the American Century Championship, celebrity golf’s most prominent tournament.

The American Century Championship will be televised nationally Friday-Sunday (8-10 July), with GOLF Channel carrying the opening round on Friday and NBC airing live coverage Saturday and Sunday. 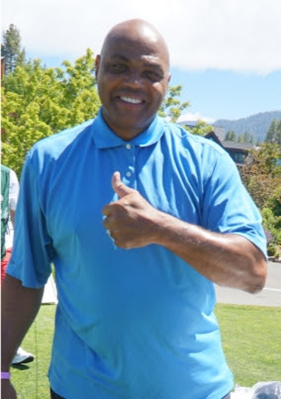 Tickets are now available online only in advance at: www.AmericanCenturyChampionship.com  with daily tickets for Wednesday’s practice round and Thursday’s Celebrity-Amateur at £25, and tournament rounds Friday, Saturday and Sunday at £32 per day. A Grounds Pass for all five days is just £74, a 50% savings. 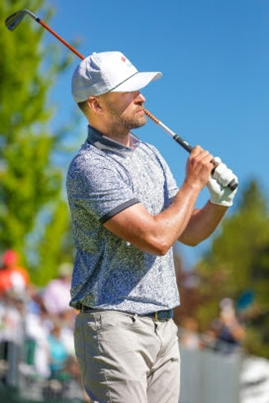 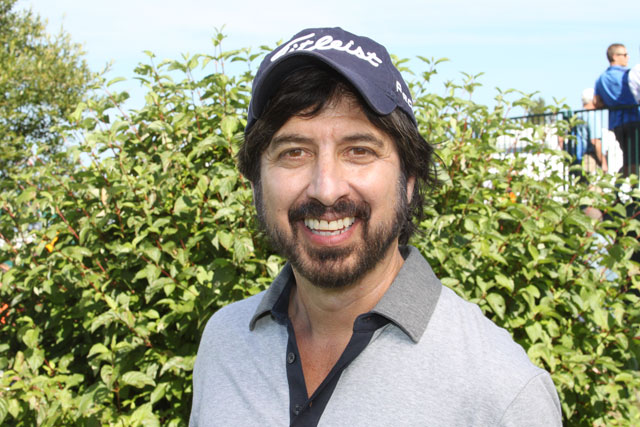 The 54-hole competition will test the golf skills of more than 80 players, some of whom compete as amateurs and donate their prize money to tournament charities. The American Century Championship has donated over $5 million to non-profits.