Posted by Tim Cotroneo on Tuesday, November 8, 2022 · Leave a Comment 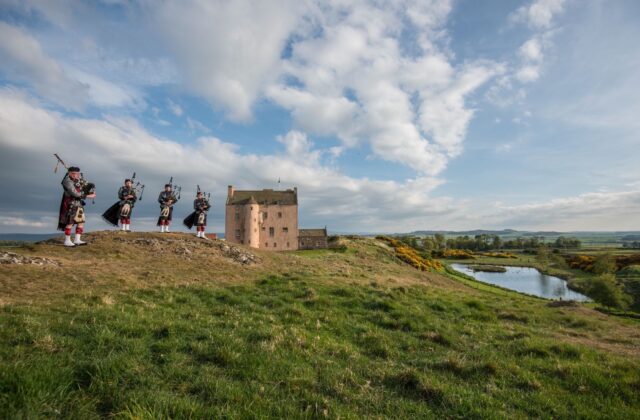 A newly launched collection of historic hotels is offering guests the chance to follow in the footsteps of royalty, as it plots the regal lineage across its portfolio ahead of the launch of the latest season of The Crown.

Made up of 31 properties with a combined age of 12,588 years, many of the hotels within Storied Collection have hosted numerous royal visits over this time – including the likes of Henry VIII, Queen Victoria, George V and James VI.

With the latest season of The Crown launching on Netflix on 9th November, the hotel collection is inviting guests to embrace a taste of royal living by highlighting those properties that have played host to former kings and queens – bringing them closer to history. 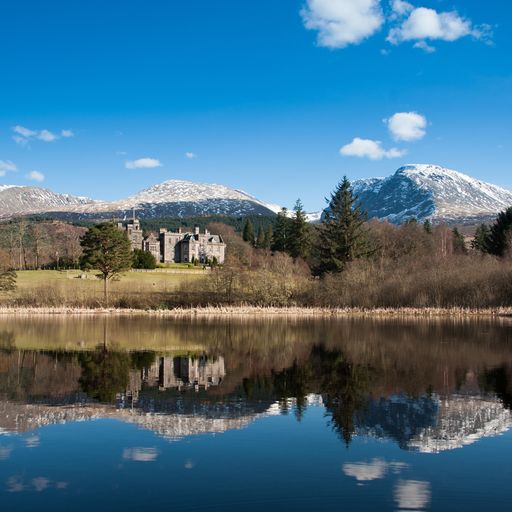 With millions of people unknowingly descended from aristocracy and even royalty, Storied Collection connects travellers with the past – offering access to hotels steeped in history, with each having a unique and interesting tale to tell.

Created with the vision of allowing guests the opportunity to delve into history, ancestry and experiential travel, Storied Collection enables them to combine the modern amenities of a hotel with historic, period charm.

Its wealth of royal history includes the Tudor Thornbury Castle in Gloucestershire, which was a former royal residence of Henry VIII and the ill-fated Anne Boleyn, while Inverlochy Castle Hotel, near Fort William, saw Queen Victoria spend a week there sketching and painting where she wrote in her diaries ‘I never saw a lovelier or more romantic spot’. 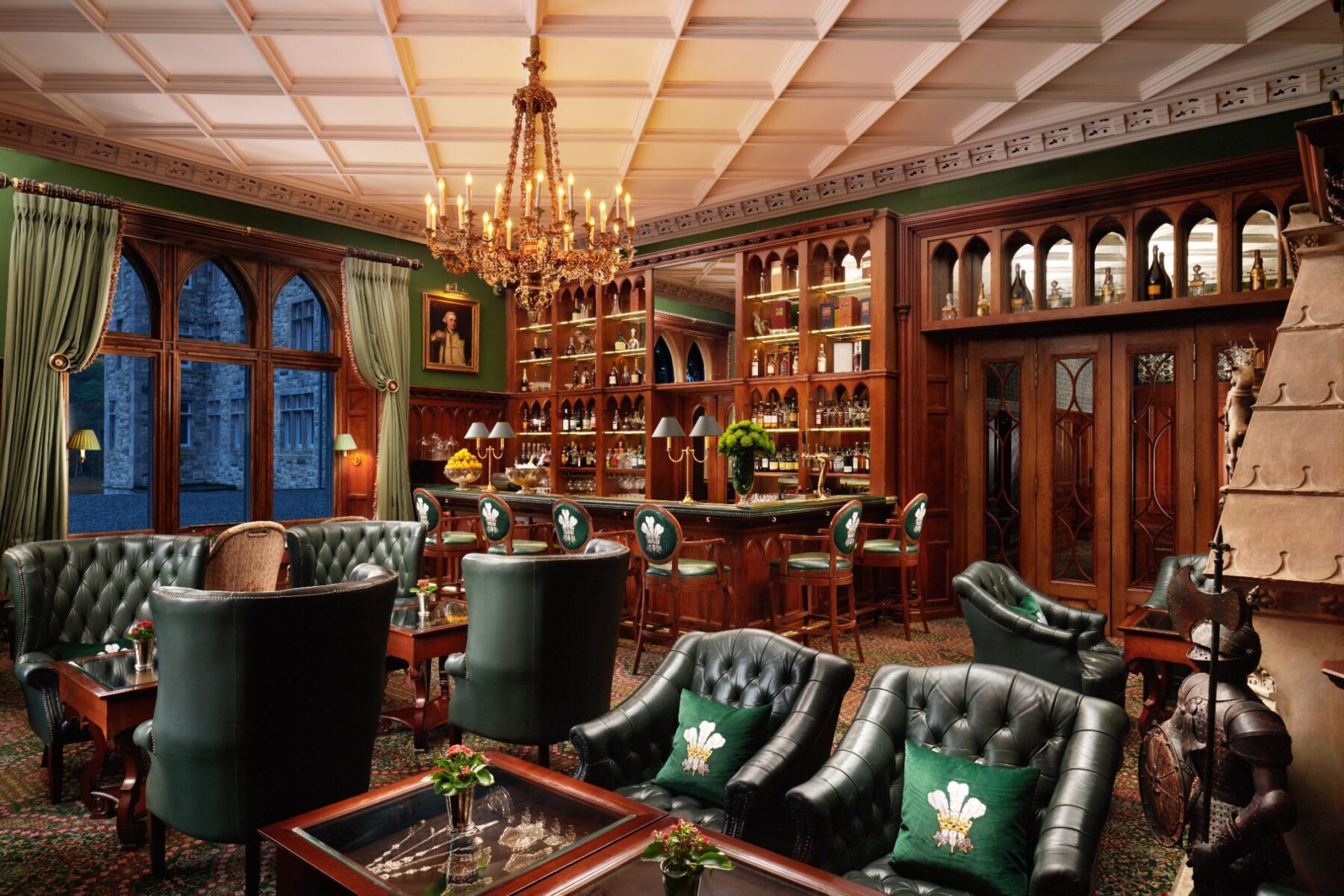 Other royal presences include James VI and I of England and Scotland who found refuge at Fenton Tower near North Berwick in 1591, having been surrounded by a rebel army, and Princess Margaret who stayed at Cameron House on the shores of Loch Lomond, while King George V stayed at Ireland’s Ashford Castle when he was the Prince of Wales.

Justin Hauge, Co-founder of Storied Collection, commented, saying: “The British Isles have enjoyed a long and storied history and we’re all about connecting guests with that past. Much of the history of these islands has been shaped by royalty and their touch can be found at some magnificent properties in the Storied Collection. With the new series of The Crown adding some topical relevance, we’re connecting guests with royal history, helping them to trace that regal lineage for themselves and walk in the footsteps of the monarchs of the past.”

Storied Collection highlights meaningful experiences that stem from historical travel and its 31 properties, linking a route back in time with the benefits of modern travel.

With data suggesting millions of people are unknowingly descended from aristocracy, including thousands of royal descent, the collection encourages people to explore their ancestry and discover their forebears – many of whom could be connected to the properties that make up Storied Collection.

To find out more about Storied Collection and to book, please visit: https://storiedcollection.com/