Posted by Tim Cotroneo on Friday, September 3, 2021 · Leave a Comment 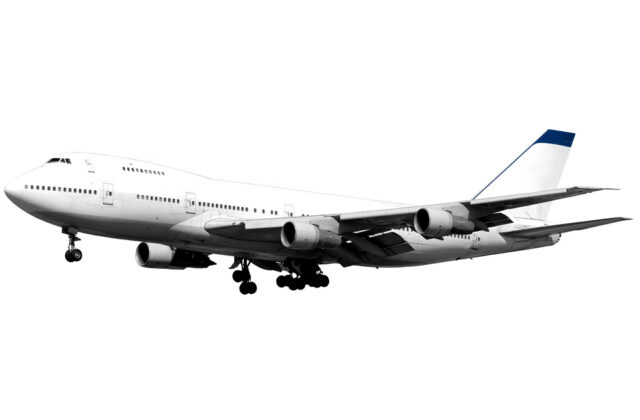 Analzying over 25,000 tweets over a two-week period, InsureMyTrip was able to discover which of the ten largest US airlines received the most positive and negative mentions.

Social media is bridging the gap between brands and customer experience, allowing consumers to voice their opinions in real-time for the whole world to see. 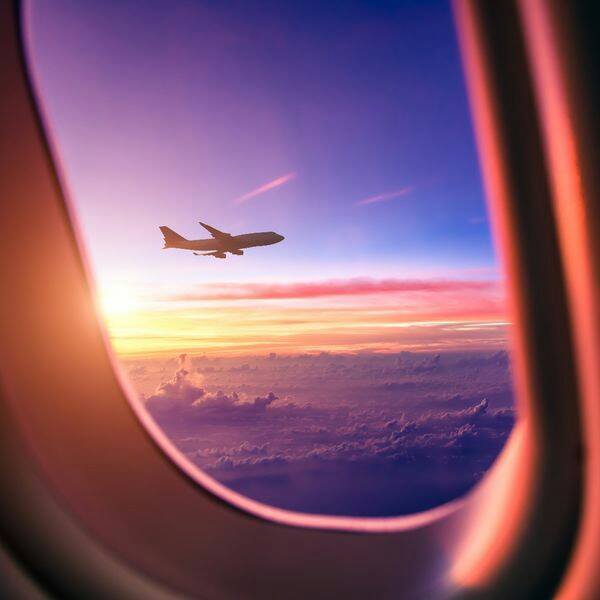 We all know poor reviews and negative comments can make or break a brand’s reputation. With 330 million active users, Twitter has become an extensive platform for engaged consumers to announce both praise and complaints in equal measure. 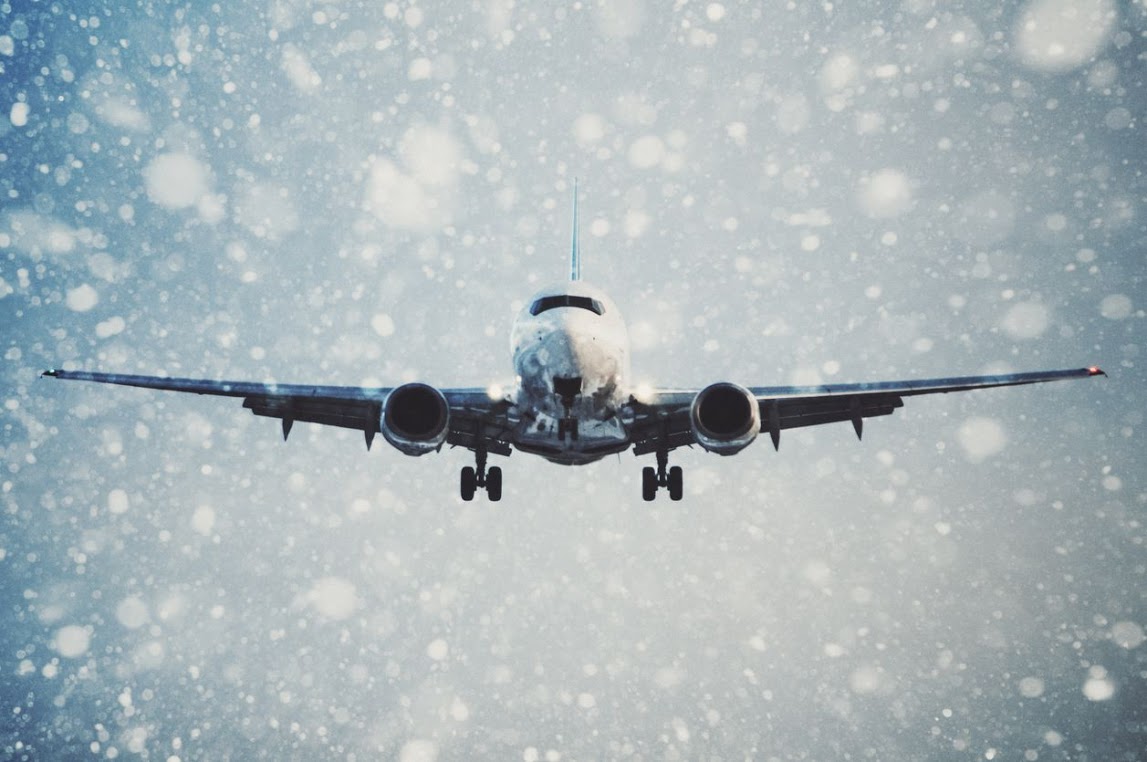 Consumers dealing with travel-related issues during the coronavirus pandemic have been vocal across social media platforms and in filing official complaints. The Department of Transportation noted more than a 500 percent increase in complaints against airlines, travel agencies and tour operators in 2020, compared with 2019.

Considering this, travel insurance comparison site InsureMyTrip analyzed over 25,000 tweets over a two-week period1 – using a unique sentiment analysis tool – to discover which of the ten largest U.S. airlines received the most positive and negative mentions across an industry still struggling to cope with the effects of a global pandemic.

This may not come as a total surprise, as there have also been several reports of the airline being severely understaffed in the summer months, with customers being turned away from flights and not able to get assistance from Frontier crew members. 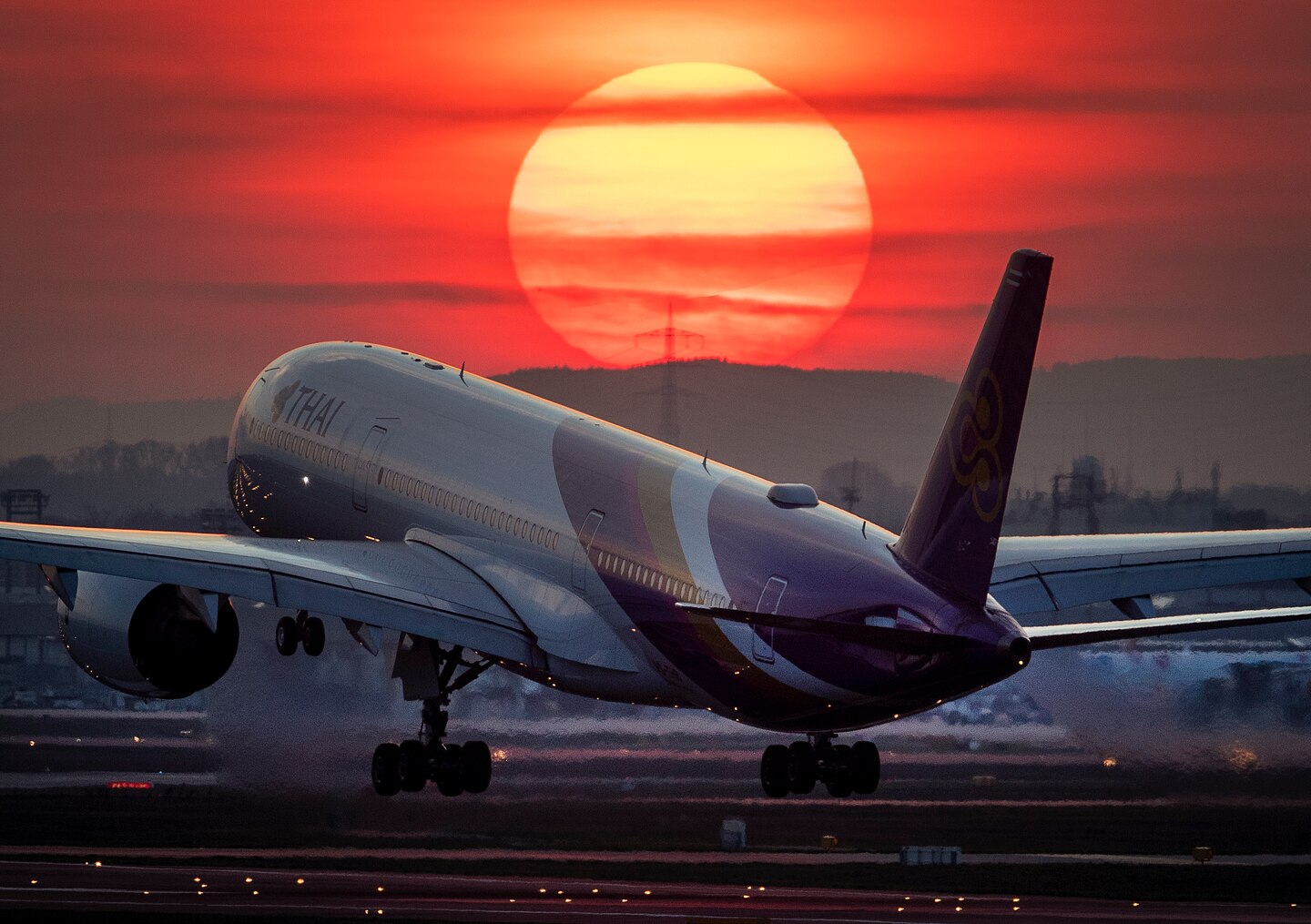 Spirit Airlines follows closely with 58.6 percent negative mentions, receiving the highest number of complaints about ‘delays’ (12.05 %) compared to any other airline analyzed. The summer season has not been a good one for the airline. It reported huge flight disruptions due to poor weather, staffing shortages and technical difficulties. These factors cost the airline about $50 million in revenue.

Allegiant Airlines is in the third position with 53.5 percent of negative tweets overall and the highest number of negative complaints surrounding ‘luggage’ issues (2.6%).

Delta Airlines receives the highest negative tweet score surrounding customer service (8.48%) and while United Airlines does not fare badly in the results overall, it does receive the two highest negative scores for ‘cancellations’ (10.01%) and ‘refunds’ (3.06%). 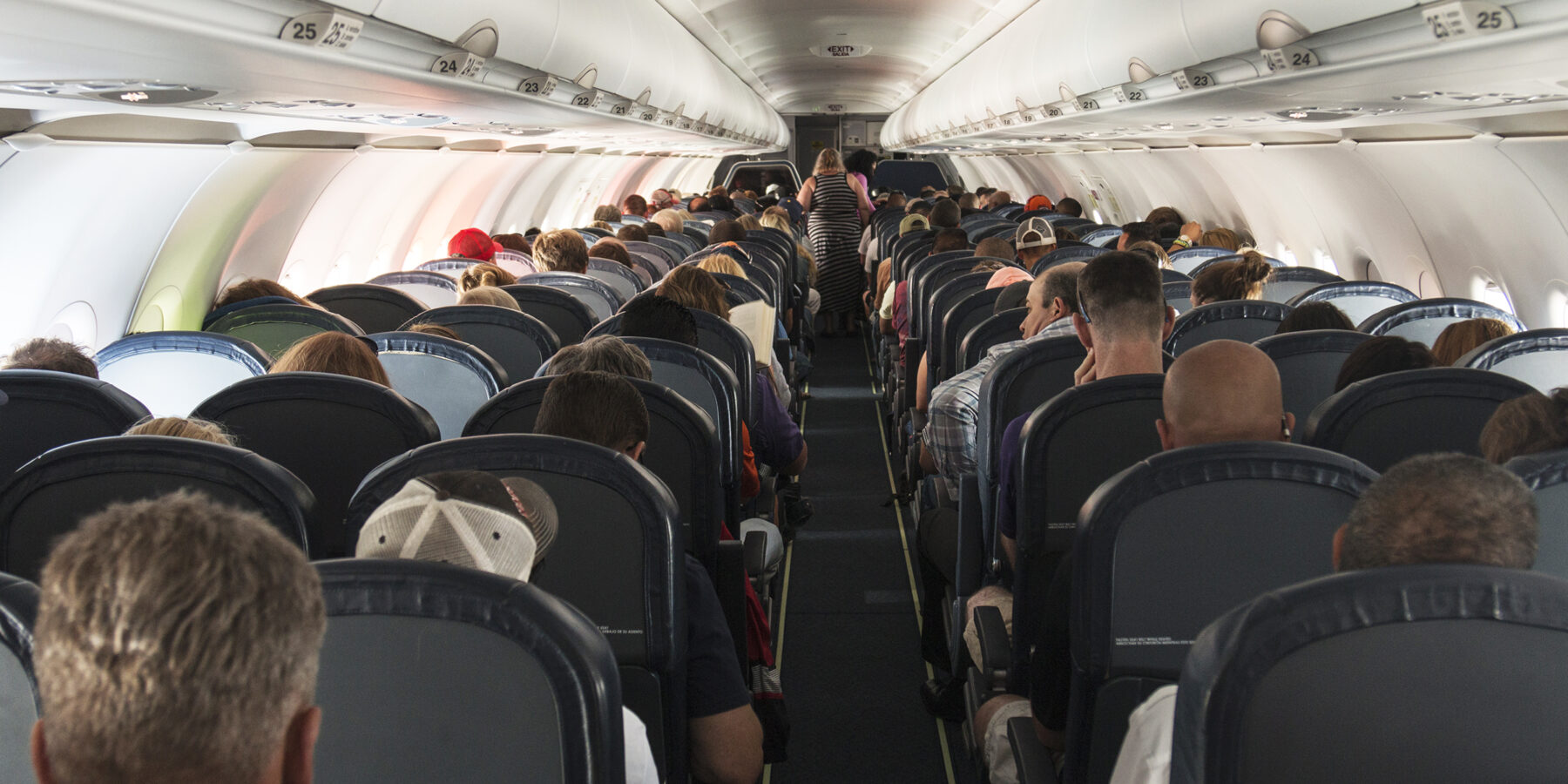 At the other end of the spectrum, Alaska Airlines tops the list with 42.8 percent of its Twitter mentions considered positive. When analyzing the sentiments, ‘luggage,’ ‘masks’ and ‘general COVID-19 concerns’ are the words with the best scores.

All three of the U.S. airlines with the most positive mentions were recently voted in the top twenty best airlines in the world, with United Airlines in eighth position and Hawaiian and Alaska Airlines in 16th and 17th places.

‘Cancellations’ is the most commonly tweeted negative keyword overall with United Airlines receiving the highest negative percentage for this keyword (10.01%). This is followed by ‘delays’ – the most popular negative keyword for Spirit Airlines overall (12.05%) – and customer service takes third place. 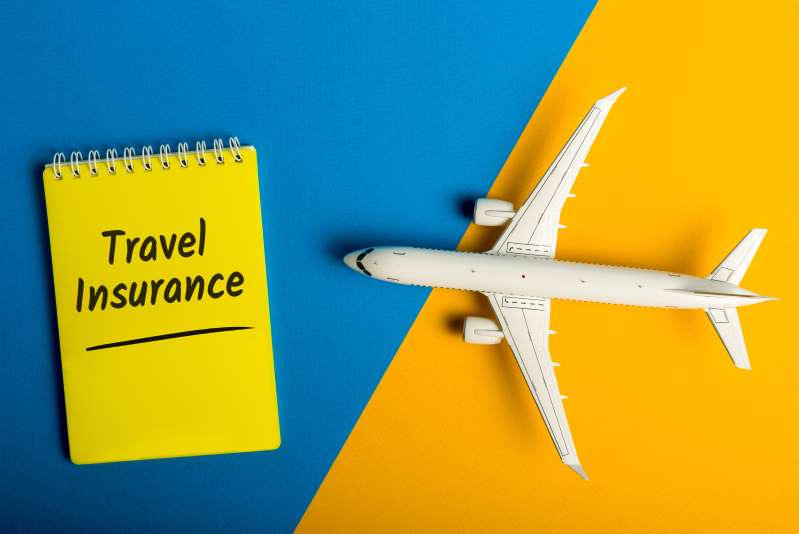 “The rise in flight cancellations and delays recently has certainly led to frustration among passengers. As many are now considering future travel plans, we strongly encourage travelers to purchase travel insurance. If you get stuck at the airport for several hours, travel delay coverage may help to reimburse for meals or additional accommodations necessary during a covered delay.”

InsureMyTrip has put together a handy guide looking at the findings in more detail, which can be viewed here