Posted by Tim Cotroneo on Thursday, April 8, 2021 · Leave a Comment 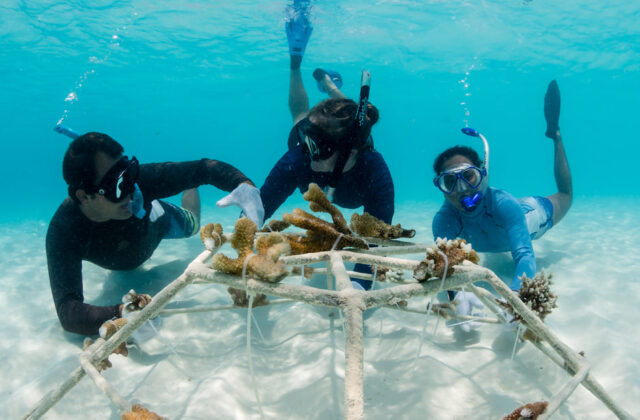 The Maldives is known for its abundance of colourful sea life and marine biodiversity, and Velaa Private Island has successfully contributed to this flourishing underwater world through its unique coral regeneration project which is one of the largest in the Indian Ocean. 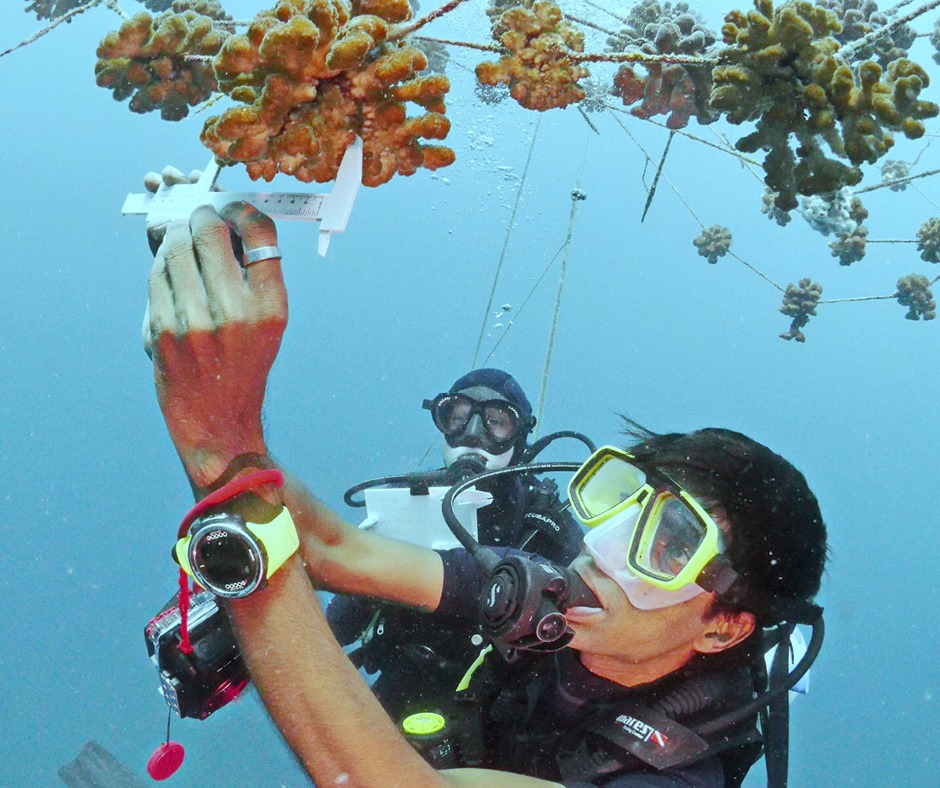 Since plantation just four years ago, Velaa has transplanted over 4,200 nursey grown corals increasing growth on the island by 3%, with 2000 corals transplanted in 2020 alone which now cover 450m² more of the house reef. There has been a surge in tropical fish throughout both the transplant areas and their surrounding endangered sites, and in 2020, the team of coral biologists living on Velaa Private Island increased the diversity of corals on the reef by implementing mini rope nurseries to grow sensitive species, such as Acropora branch corals, and increased their survival rate. 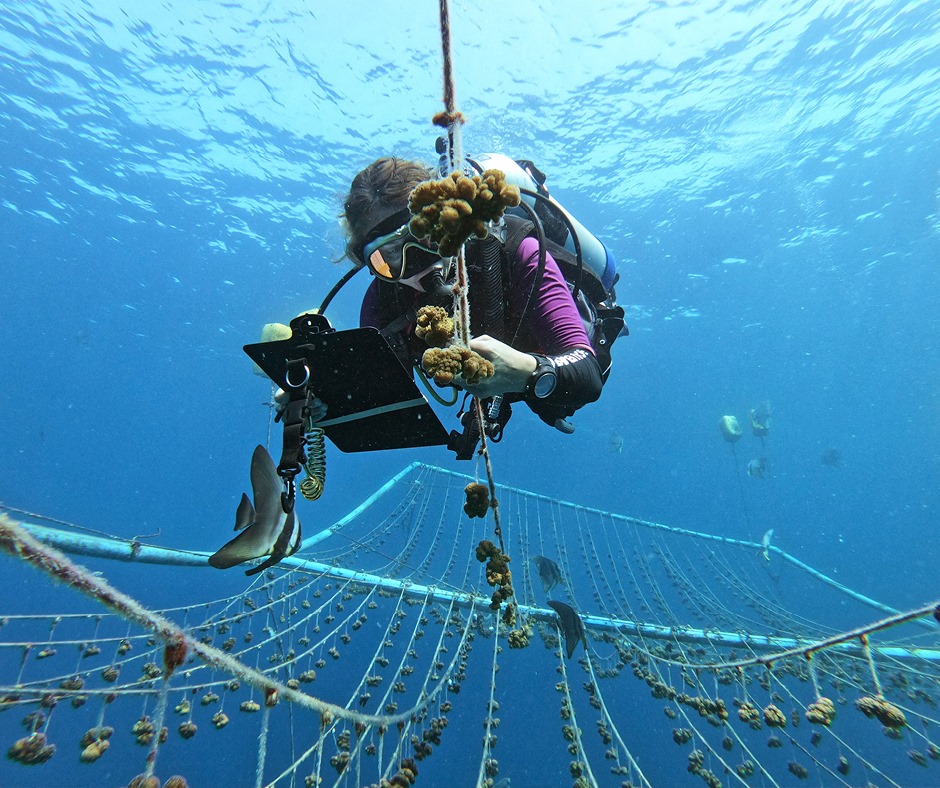 This project aims to raise awareness of destroyed coral reefs following the severe global bleaching in 1998 and 2016, which demolished 60% of the Maldives reefs. On one of the Maldives’ most secluded private islands, guests can witness first-hand the extraordinary rewards of restoration and help to create a diverse, self-sustaining ecosystem by adopting and attaching corals to the nurseries themselves, following an educational presentation with Velaa’s coral biologists.

Those looking to immerse themselves into the marine world can also sign up to shadow the coral biologists for the day, collecting research as they snorkel or scuba dive through the blossoming underwater world. Velaa Private Island also offers awareness workshops to educate eco-conscious guests on topics such as sea turtle nesting and the shark population, aiming to inspire and inform current and future generations on ocean conservation. 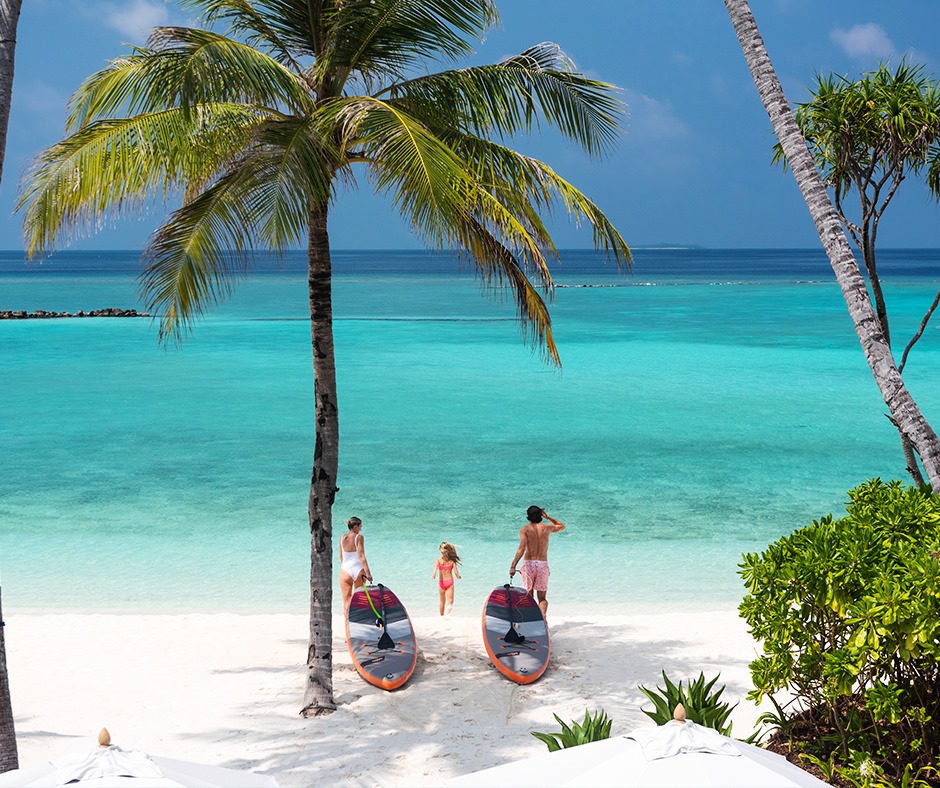 With an average survival rate of 80% for transplanted corals and a capacity of nursing over 6,000 corals within the four nurseries of Velaa Private Island, the resort continues to create a thriving environment for the island’s spectacular marine life – including black and white tip reef sharks, nurse sharks, manta rays, black-spotted stingrays, and the graceful eagle ray – and will continue their outstanding efforts on this project in 2021 and beyond.