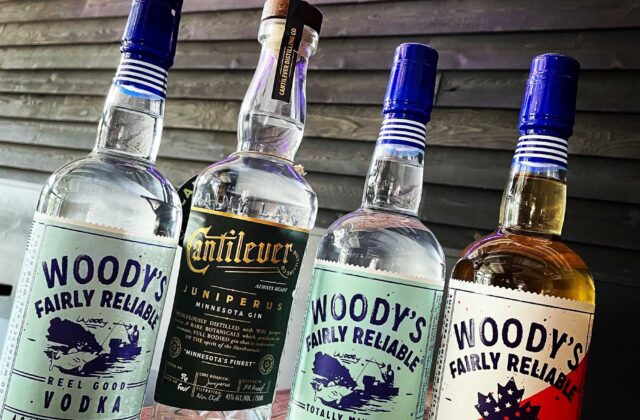 MINNEAPOLIS (July 22, 2021) – Today, First Draft announced that it will begin serving cocktails on tap invented by Cantilever Distilling Co., a distillery located in Ranier,  Minnesota. Starting Thursday, July 22 at 3 pm specially created craft cocktail recipes,  developed by Cantilever Lead Mixologist Robert Olson, will be available outside of its own cocktail room for the first time.

Taking a consumer-centric approach, First Draft continues to meet a wide variety of consumer needs and trends beyond its beer, wine, and cider portfolio. 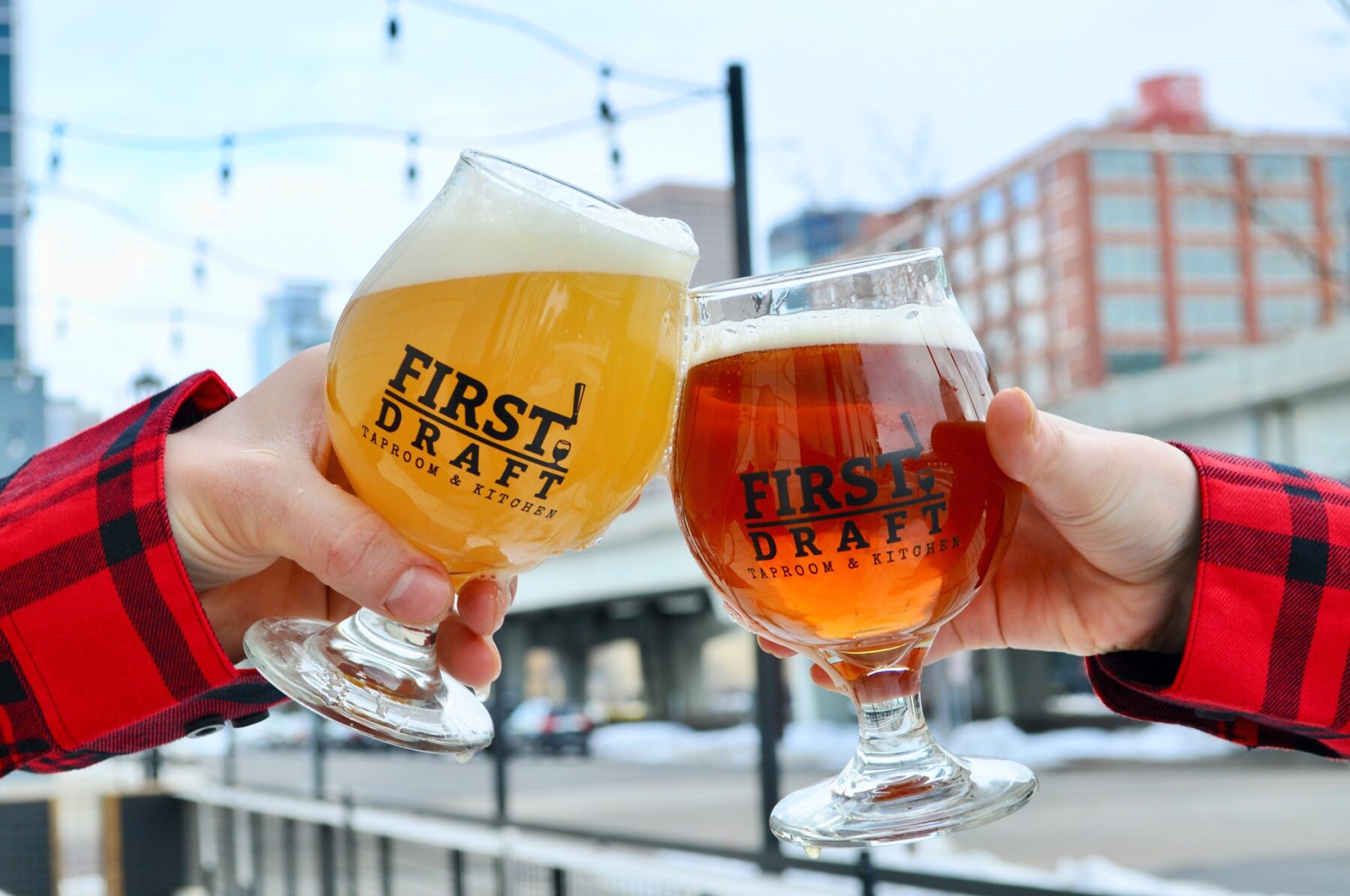 Cantilever Distilling Co. brands include Cantilever Distillery and Woody’s Fairly Reliable Spirits made with the finest Minnesota grains and water from the Canadian Shield. It has quickly built up a following since opening in January 2020 on the 100th anniversary of the start of Prohibition. Since launching into the spirits market a little more than one year ago Cantilever has amassed a number of awards earning a Diamond Certification from Distillery Awards and a Silver Medal for its Juniperus Gin by The Fifty Best. The Distillery Awards is a unique competition that focuses on the distillery’s complete portfolio which includes both the Cantilever and Woody’s Fairly Reliable Spirits brands. While other competitions award individual spirits, Distillery Awards recognizes the overall quality and craftsmanship of the entire output. 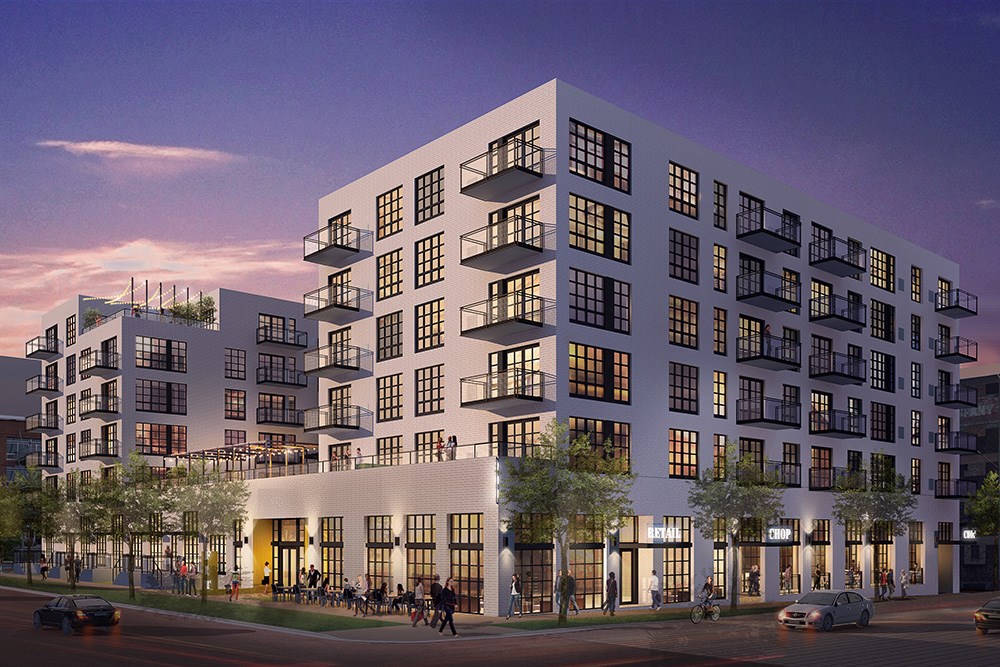 First Draft, located downtown Minneapolis in the North Loop, continues to push the limits of traditional dining with this new addition to its lineup. “We’ve been in the North  Loop since July 2018 with our pour your own concept, but just recently, we are starting to garner the attention of new customers and local brands, such as Cantilever,” says  General Manager, Diamone Allen. He goes on to say, “We’ve made a conscious decision  to bring local brands into our space so we can give our guests a unique mix of local  liquor, food, and countless beers.”

First Draft is now able to offer cocktails on tap, along with their existing beer, wine, and cider options. 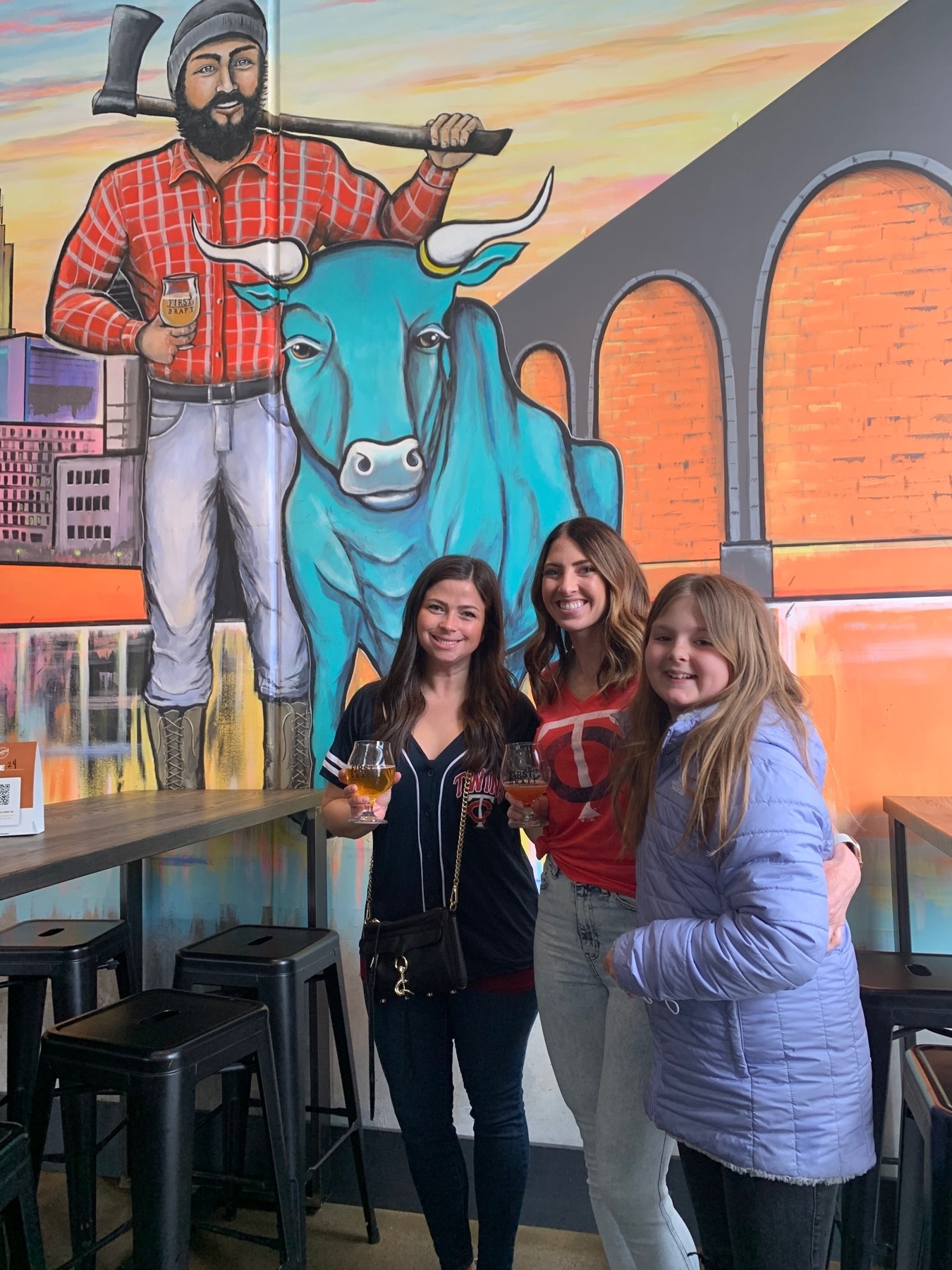 “We want guests to know that we are listening to their requests for an expanded offering besides beer, wine, and cider,” added Allen. “Now, no matter your preference in beverages, First Draft and Cantilever have you covered!