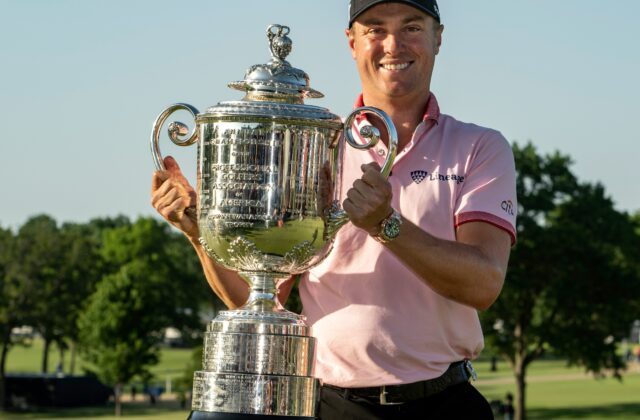 Thomas  secured his second PGA Championship adding to his 2017 victory after precision play in a three-hole aggregate playoff to determine the 2022 PGA Champion at Southern Hills Country Club. The playoff was the first in a men’s Major championship since 2011 and with this triumph, the World No. 5, Thomas showed the composure and precision required to win, edging his competitor by one stroke after a total of 75 holes played. The playoff  for the Wanamaker Trophy was contested on holes 13, 17 and 18 with both players scoring birdie on the first hole, but Thomas edged to victory with a birdie on the second and his resulting par on the last playoff hole rewriting his name into the PGA Championship history books. In winning the 2022 PGA Championship Thomas, became just the sixth golfer in history to come back from seven strokes or more in a final round to capture a Major title.

Thomas Had Good Feeling During Playoff 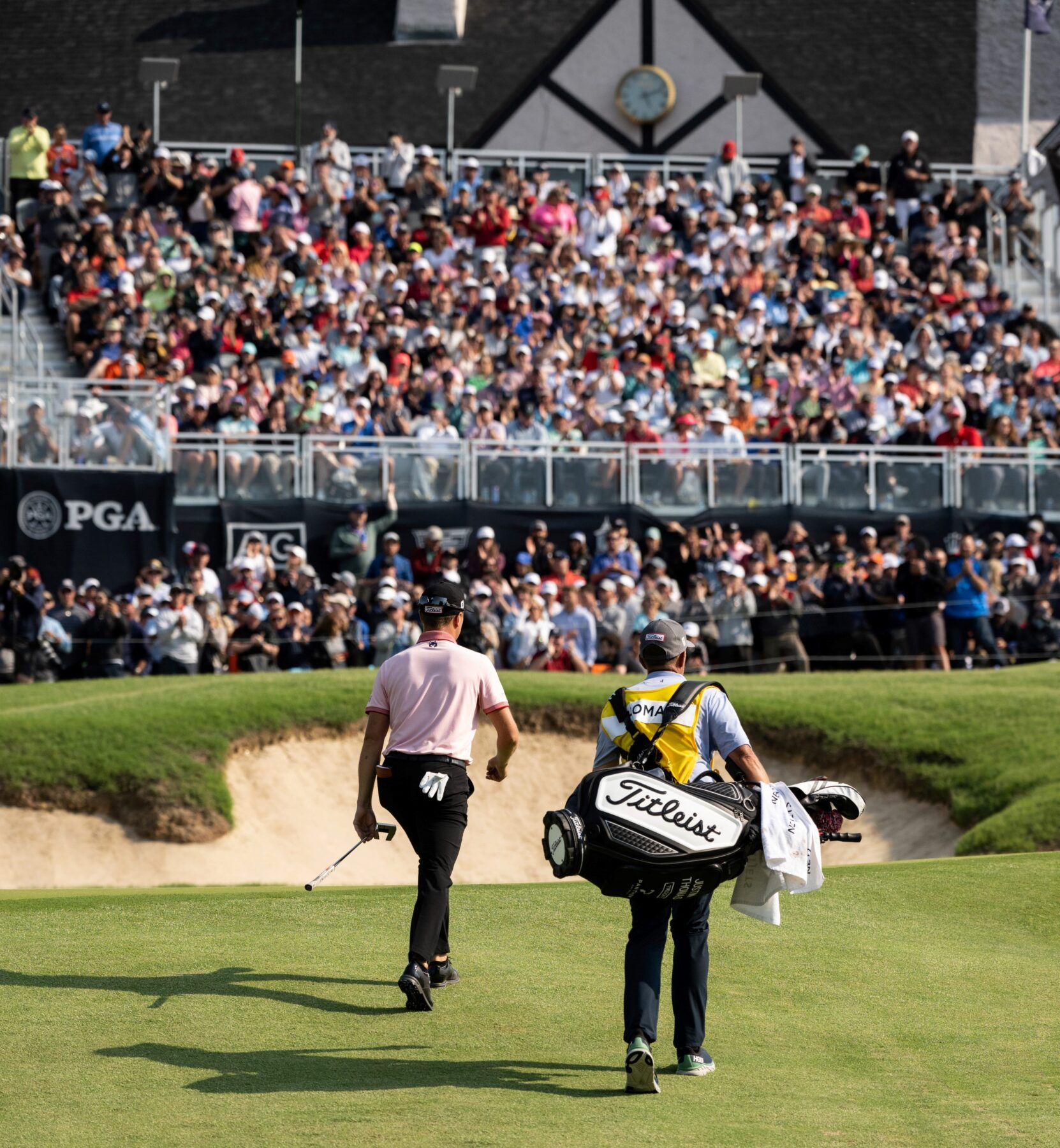 Following Sunday’s final day of play, Justin Thomas, said: “I really tried to play the golf course for what it was, and I had a good feeling. Just walking up 18 in the playoff, I knew it wasn’t over, but I looked up and I wanted to take it in because you don’t know when and if it’s going to happen again. The list of champions at this place speak for themselves and when you get good golf courses like this and been on the list of champions at this golf course is very special because all those others have been able to do that and its definitely nice to be able to do it after Tiger Woods in 2007.”

Renowned for its pristine greens, strategic hazards and slender, meandering fairways, which places a premium on accurate iron-play, Southern Hills played host to the Championship for the fifth time in its history, more than any other host venue, for four days of exceptional golf. With rounds of 67, 67 and 74, Thomas roared back from seven strokes down after 54 holes, to close with a final-round 67 finishing with a five-under-par total of 275 that led to the three-hole playoff, with Thomas winning by one stroke from the international field. 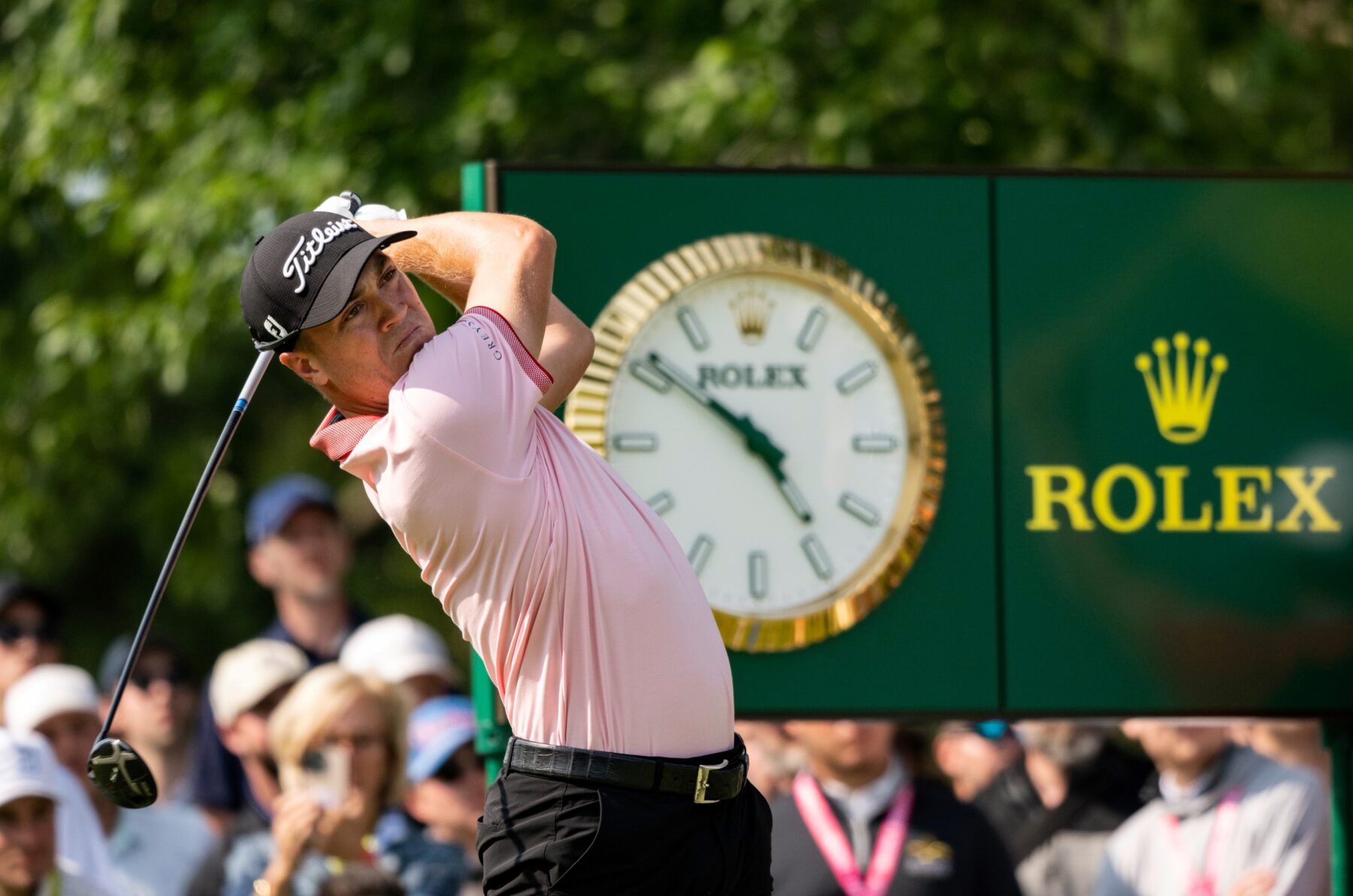 Rolex’s long-standing support for golf spans over 50 years, including a presence as the Official Timekeeper and Official Partner at the PGA Championship, with Justin Thomas adding his name to a long list of Testimonees to have lifted the Wanamaker Trophy in recent years including Jason Day (2015), Martin Kaymer (2010), Brooks Koepka (2018, 2019) and Phil Mickelson (2005, 2021).