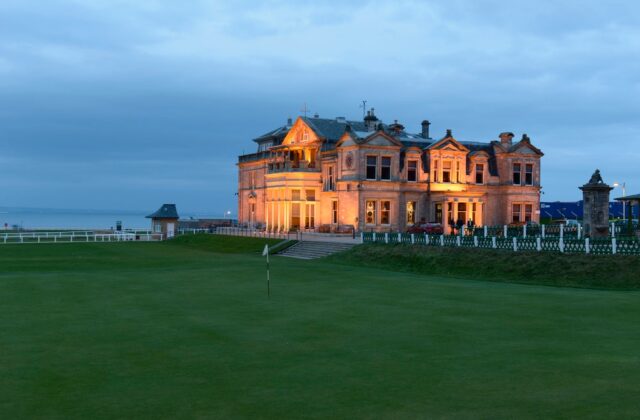 Geneva, 7 July 2022 – Rolex will be present as Patron of The Open Championship when the 150th edition of this historic Championship is staged at St Andrews from 14–17 July.

The brand’s relationship with the final men’s Major of the season  is one of the most important in its expansive partnership with golf. Rolex clocks have adorned the roster of venues for more than 40 years, having first appeared at Royal St George’s in 1981. Its ties with The R&A, organizer of The Open and also the AIG Women’s Open, were founded on a mutual respect for tradition, integrity and humility.

For more than 50 years, the Swiss watch manufacturer has developed strong bonds with the sport. The alliance was formed in 1967 through a handshake agreement with Arnold Palmer, who was joined by close friends and fellow members of The Big Three, Jack Nicklaus and Gary Player, as Rolex’s first golf Testimonees.

THE HOME OF GOLF 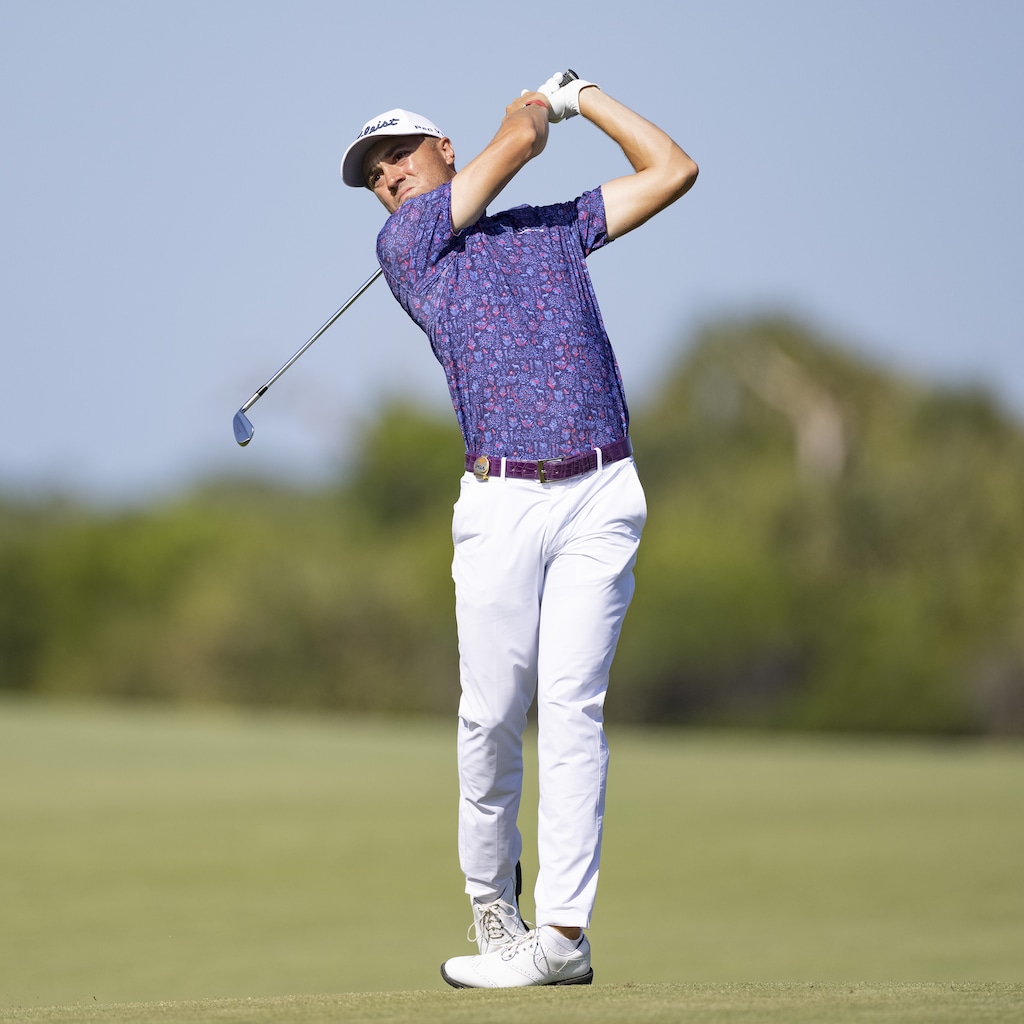 St Andrews Links holds a special place in the history of The Open, its Old Course one of the most venerated venues in the golfing world. Inaugurated in 1860, the game’s oldest Championship and its original Major returns to the Home of Golf for the 30th time, more than any other venue.

Renowned for its blind shots, wide fairways and large greens, St Andrews demands accuracy and precision. To succeed, players must take on the challenges posed by harsh links courses that have been shaped by nature, as well as unpredictable weather and the scrutiny of spectators.

The setting for some of golf’s most memorable moments, St Andrews has welcomed the game’s greatest players since it first hosted The Open in 1873. For many, being bestowed with the winner’s title of Champion Golfer of the Year has been the crowning achievement of their career.

After winning The Open on the Old Course in 2000, Rolex Testimonee Tiger Woods said: “It may be years before I fully appreciate it but I am inclined to believe that winning The Open at the Home of Golf is the ultimate achievement in the sport.”

Nicklaus, the winner of a record 18 Majors, viewed success on these hallowed links as the pinnacle of any golfer’s career. He said:

Fundamental to championship’s unique appeal is the knowledgeable crowd. A record aggregate attendance of 290,000 is expected this year.

HISTORIC TESTIMONEE SUCCESS AT THE OPEN

Player was the first of The Big Three to win The Open, in 1959, and the only golfer in the 20th century to be victorious it in three different decades, having also taken the title in 1968 and 1974. Palmer completed back-to-back victories in 1962, while Nicklaus claimed the first of his three titles in 1966, prevailing again in 1970 and 1978, both times at St Andrews; he also boasts a record seven runner-up finishes.

Nicklaus recorded his last competitive round in The Open at St Andrews in 2005, when, in the company of fellow Rolex Testimonee Tom Watson, he birdied the last hole in emotional scenes. To celebrate his career achievements, he will be presented with honorary citizenship of the Royal Burgh of St Andrews at a civic ceremony two days before the start of this year’s Championship.

Following in the footsteps of The Big Three was Watson, who won five Open titles in an eight-year span between 1975 and 1983. Widely regarded as one of the greatest links players of all time, he had a special connection with the championship, having competed in it for more than four decades. In 2009, aged 59, he narrowly missed equalling the record for the most Open victories, losing in a play-off. 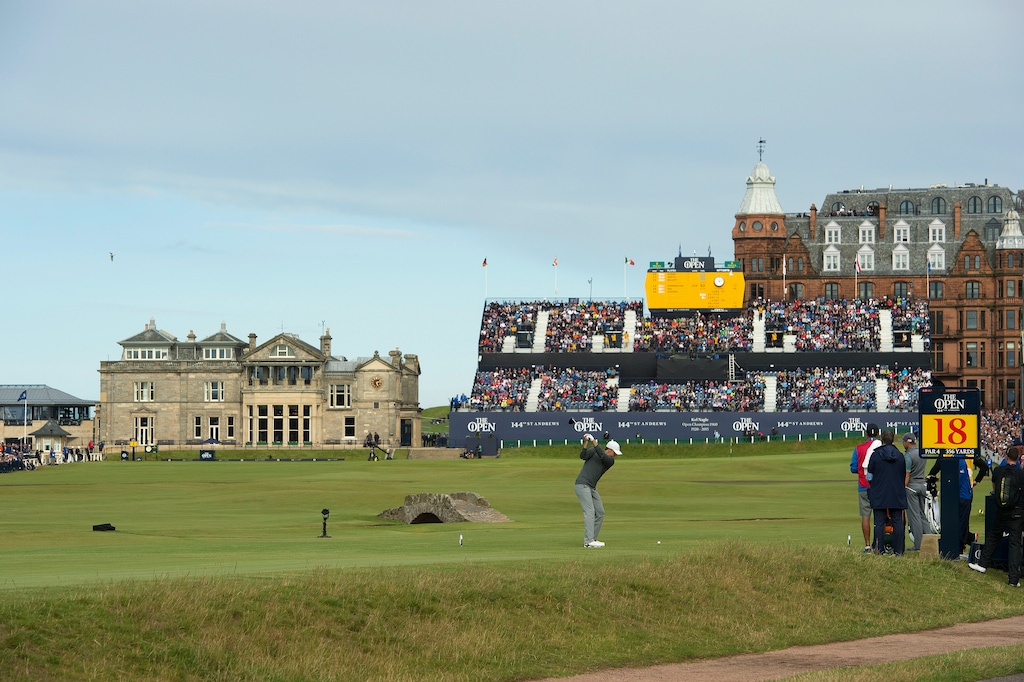 Rolex Testimonee Jordan Spieth carded four sub-70 rounds, the only player in the field to do so, when he lifted the Claret Jug at Royal Birkdale in 2017. In victory, he joined Nicklaus as the only other player to win three of golf’s four men’s Majors before his 24th birthday. With two other top-10 finishes in the tournament, Spieth has the proven championship pedigree to once again excel.

Woods won two of this three Open titles at the Home of Golf, in 2000 and 2005, and the 15-time Major winner returns to the scene of those triumphs looking to edge closer to Nicklaus’s 18.

Following his U.S. Open heroics last month, Matthew Fitzpatrick will be aiming to claim back-to-back Majors. Runner-up at Brookline was fellow Rolex Testimonee Scottie Scheffler, who won his maiden Major at the Masters Tournament earlier this year. Eighth at last year’s Open, he will be hoping to build on a stellar season in which he has so far won three other tournaments and established himself as World No. 1. 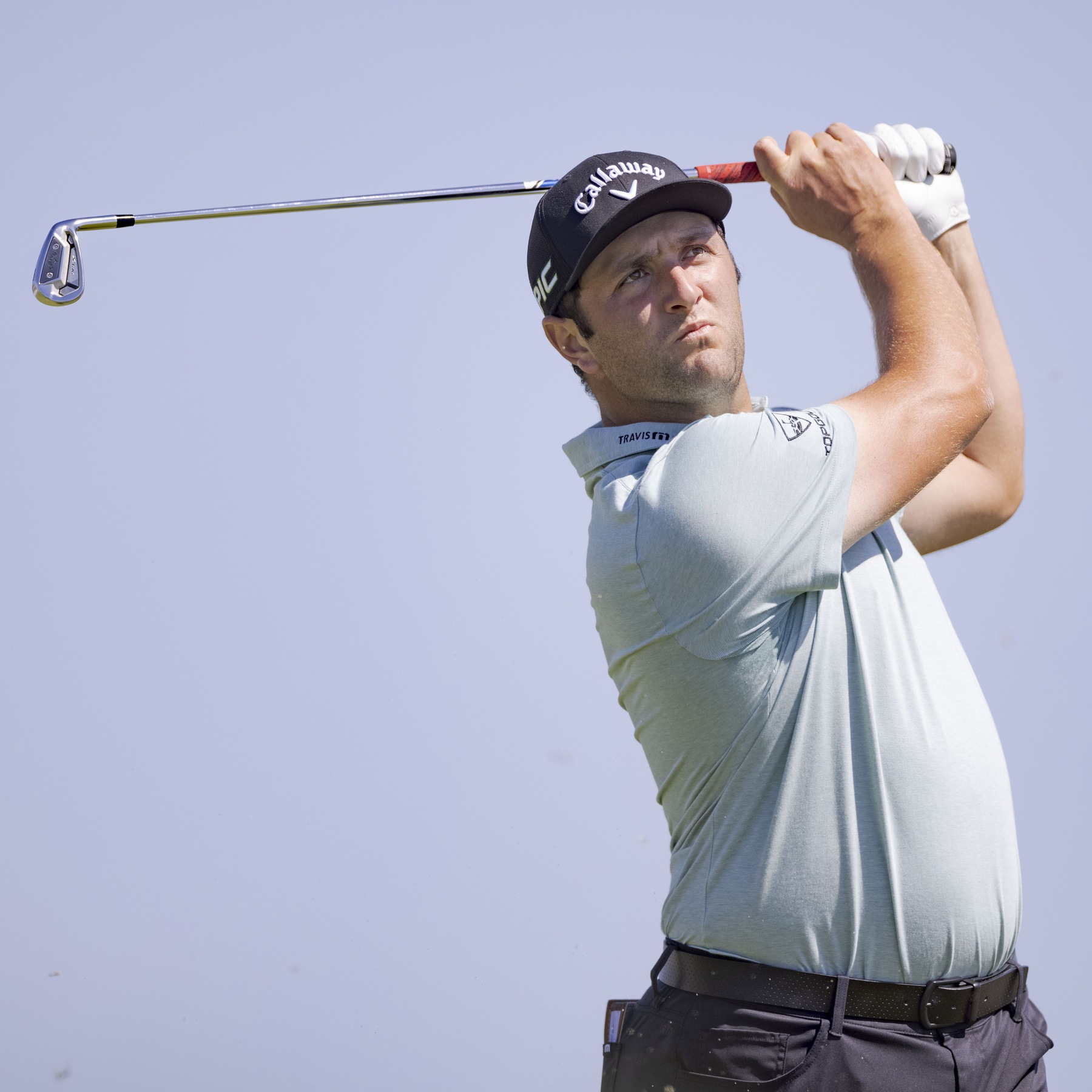