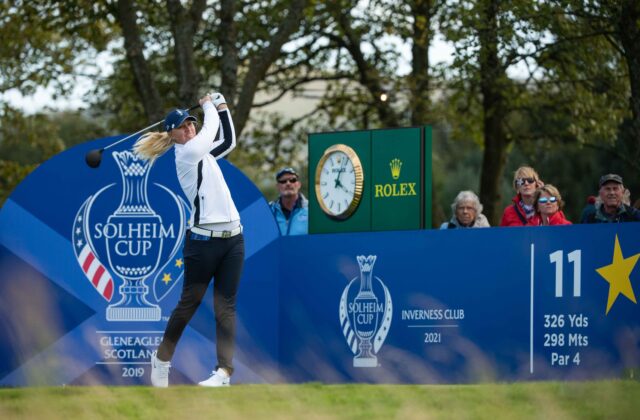 Geneva, Switzerland, 25 August 2021 – The Solheim Cup returns to the United States next week when Inverness Club in Toledo hosts the 17th edition of the premier team event in women’s golf.

The best golfers from Europe and their US counterparts will assemble at the century-old course in Ohio from 31 August, their practice sessions launching a week of festivities that culminates in three days of intensive match-play competition from 4–6 September to decide the destination of the trophy.

First staged in 1990, the Solheim Cup follows the same format as The Ryder Cup in the men’s game, comprising a series of foursome, fourball and singles matches that showcase player power, precision and consistency, qualities that Rolex shares in its own pursuit of perpetual excellence. 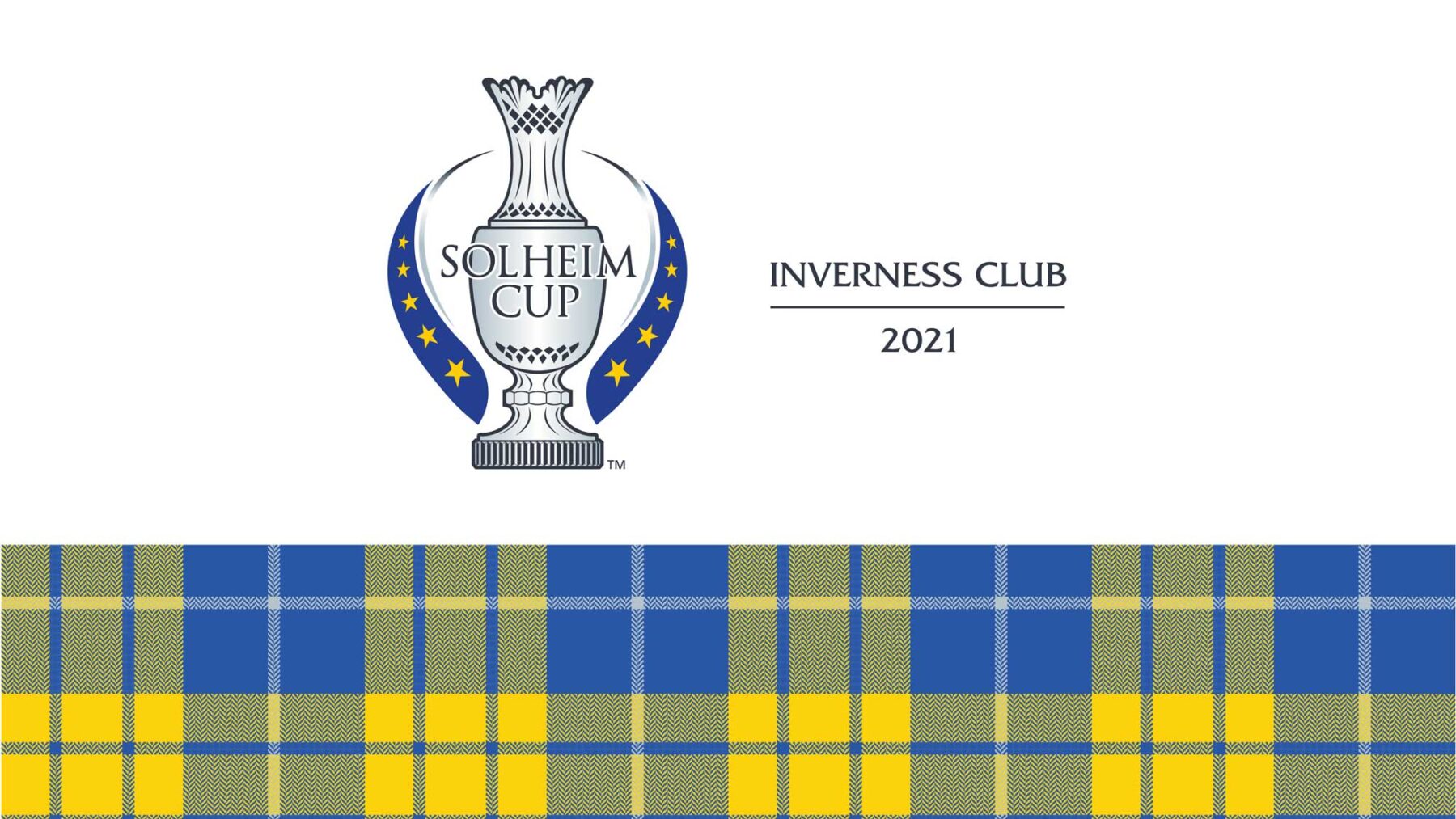 At this biennial transatlantic competition, which the brand has supported for more than 25 years, the role of the non-playing captains is central. They are crucial to creating the chemistry, the team spirit that enables individual excellence to be channelled towards the greater achievement of the group.

USA has won the Solheim Cup on 10 occasions, Europe six, but it is the latter who enters this year’s event as defending champion after clinching a thrilling victory at Gleneagles in 2019 with the last putt on the 18th green. Indeed, the event has produced some of the most memorable moments in women’s golf, adding its own special layer to the rich history and traditions of the ancient game. 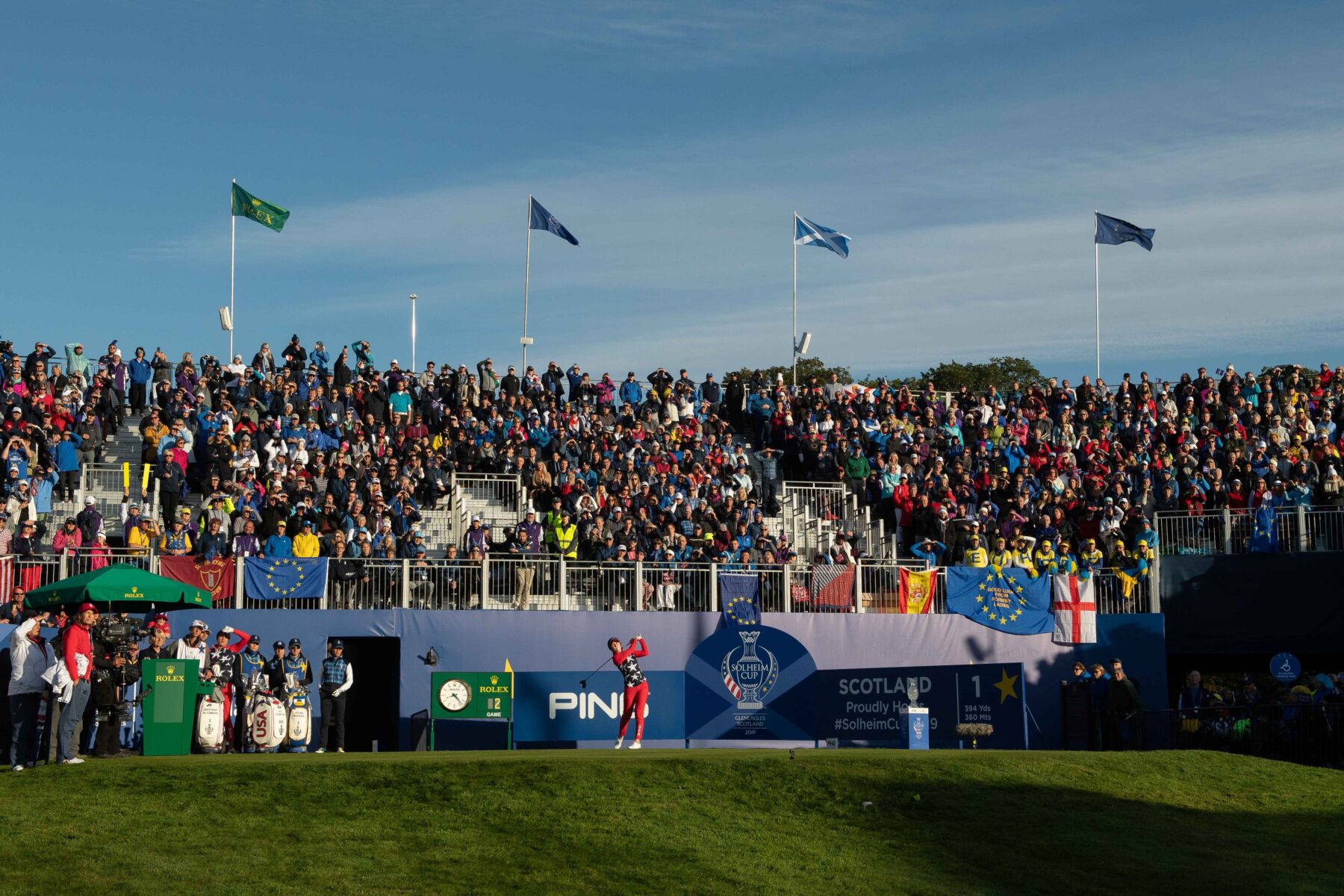 For more than 50 years Rolex has supported golf at every level, including its noblest institutions, greatest tournaments and finest players. The long-standing involvement with the Solheim Cup highlights the brand’s strong commitment to the women’s game, an association that has grown and flourished since 1980 when the brand forged a seminal partnership with the Ladies Professional Golf Association (LPGA). The Swiss watchmaker is the Official Timekeeper at all five women’s Majors and founder of the Rolex Women’s World Golf Ranking.

PATHWAY TO SUCCESS
Adding to the excitement, the top 12 junior female golfers from both the United States and Europe will compete for the PING Junior Solheim Cup (PJSC) at the nearby Sylvania Country Club from 1–2 September. Contested in a similar matchplay format, the event was established in 2002 with a vision to create a pathway for future champions to fulfil their dream of playing at the elite level. 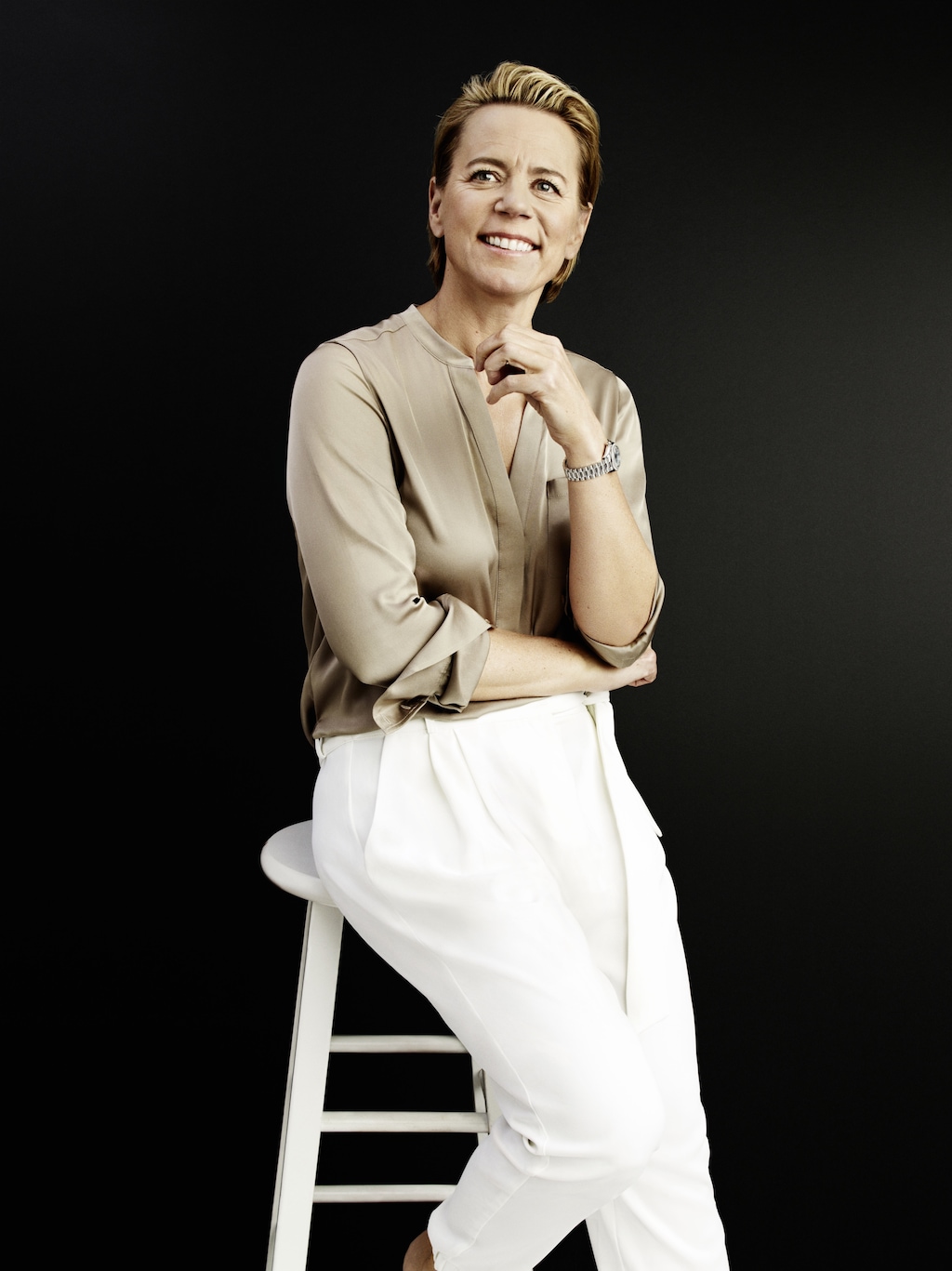 The PJSC has showcased some of amateur golf’s brightest talents, with many going on to play in the Solheim Cup, including Rolex Testimonees and Major-winning pair Anna Nordqvist of Sweden and American Lexi Thompson, who first appeared at the junior event in 2005 and 2009 respectively. They have since taken part in a combined 11 Solheim Cups and will be looking to drive their respective teams’ latest challenge for one of the most highly coveted trophies in women’s professional golf, with Nordqvist entering the week on top form following recent victory at the AIG Women’s Open.

Leading the Europeans at this year’s PJSC is another member of the Rolex family, Annika Sörenstam. The Swede is regarded as one of the greatest golfers in history, having won 10 Majors during her glittering career and represented Europe in the Solheim Cup on eight occasions. She will look to use all her experience, which includes captaining the 2017 Solheim Cup team, to lead the continent’s elite juniors to their first victory since 2007.