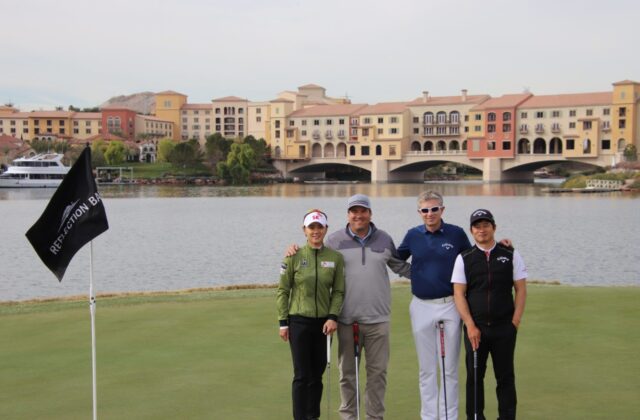 Henderson, Nev.– Reflection Bay Golf Club at Lake Las Vegas hosted its first international golf academy this year with an intensive 7-week program for a group of students from South Korea. The group was part of the International Golf Institute’s (IGI) winter camp program. Led by Director of Instruction Robin Symes, camp participants experienced a championship course and top-notch practice facilities with instruction led by Symes and his instructional team.

“The academy is an unparalleled golf-focused environment for players who want to improve their golf game,” said Eric Dutt, manager of golf operations for Reflection Bay Golf Club. “With our golf assets and multiple amenities available to our student guests including on-site hotels and dining, Lake Las Vegas has more to offer international students than any other course in Southern Nevada.”

“This is my 13th winter camp I have run since moving to Korea,” said Symes. “We have visited Australia, Dubai, Thailand, and the USA. I have never seen or experienced a facility better built for Elite juniors, and professional players to train on than that of Reflection Bay.  This, along with the speed of the greens, provides in my opinion an unparalleled learning environment.” 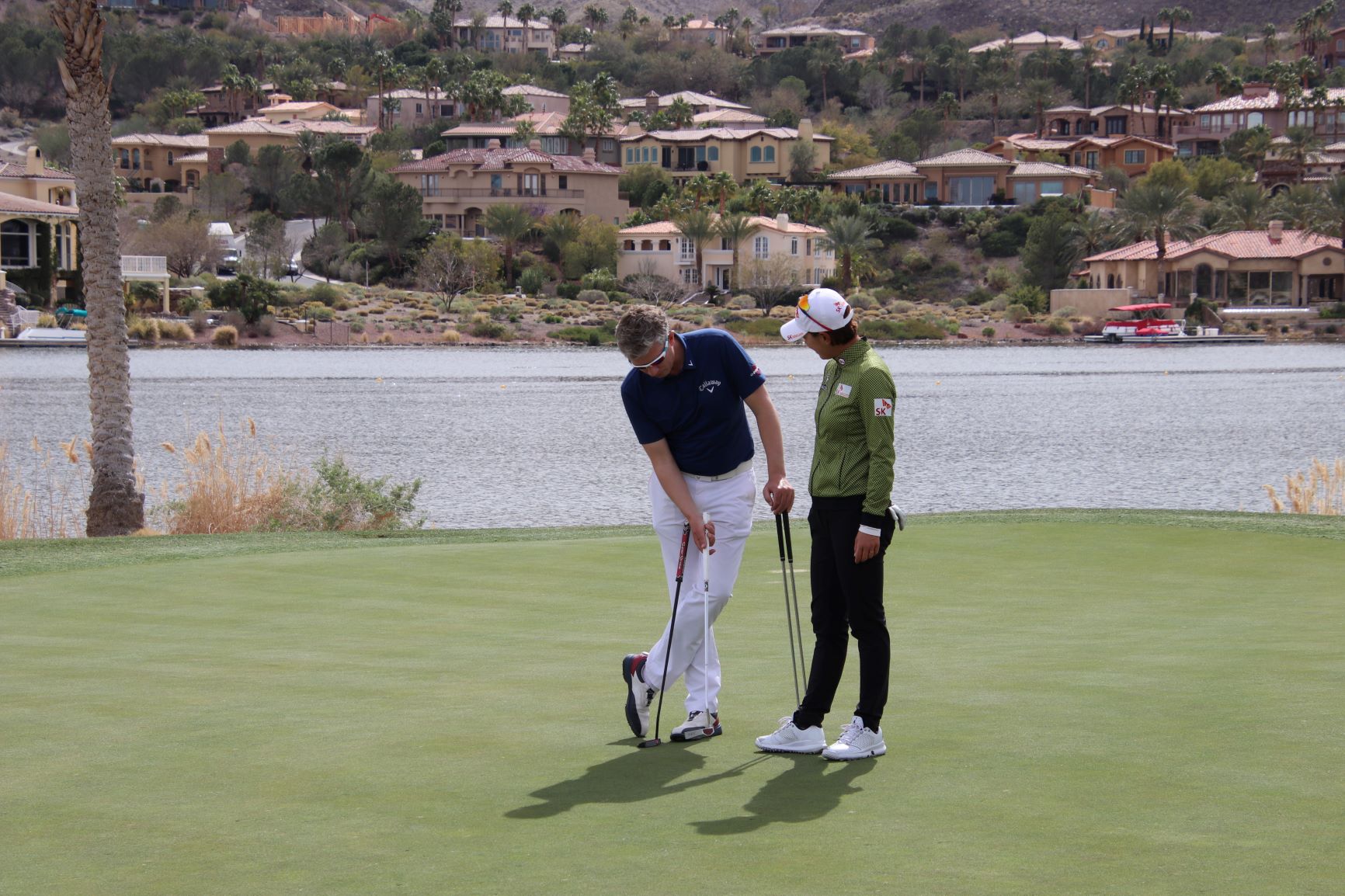 Symes is a former Irish national team player who moved his coaching practice to South Korea in 2006. He quickly became one of the country’s most sought-after instructors and has taught many of the Korean golfers seen on the LPGA, and PGA tours including Na Yeon Choi (LPGA), US Open Champion, and world number 2 in 2012, Jennifer Song (LPGA), US Amateur Champion, and mid-Amateur Champion, Sang Moon Bae (PGA TOUR) and Si Woo Kim (PGA TOUR).

“This is the first of many visiting golf academies and national teams that we have slated for visiting Lake Las Vegas,” said Dutt. Dutt’s 35-year career in the golf industry included his work as vice president of Las Vegas golf operations for Caesar’s Entertainment including 20 years managing the Butch Harmon School of Golf at Rio Secco Golf Club. 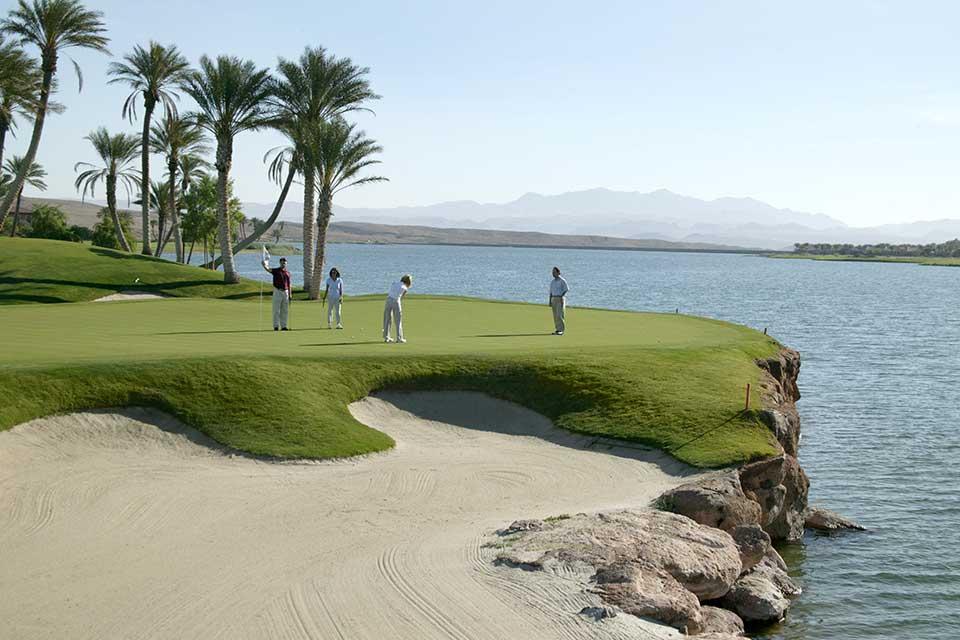 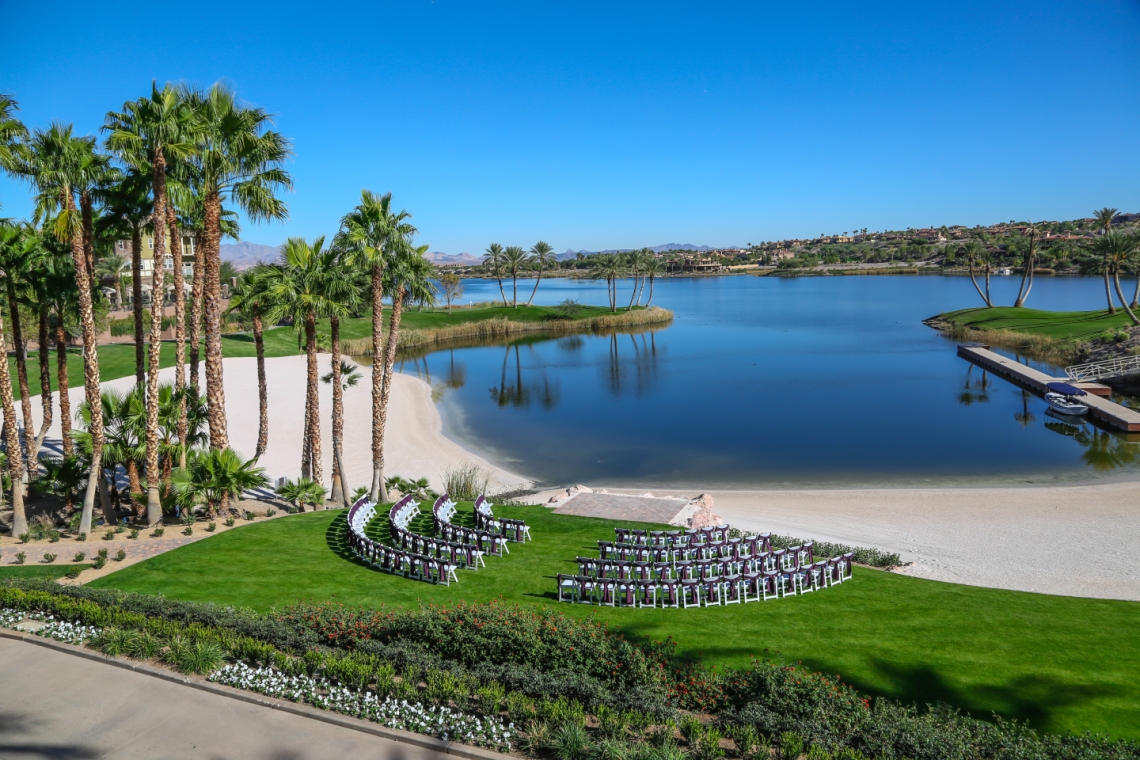 Reflection Bay Golf Club is set on a luxurious lake located 25 minutes east of the Las Vegas Strip. This 320-acre man-made lake is the centerpiece of the Lake Las Vegas residential resort community. Built in 1998, Reflection Bay Golf Club was designed by 18-time Major winner Jack Nicklaus. The course is designated as a prestigious Jack Nicklaus Signature Design and is one of only three Nicklaus-designed courses in Southern Nevada. For more information, visit http://www.reflectionbaygolf.com.