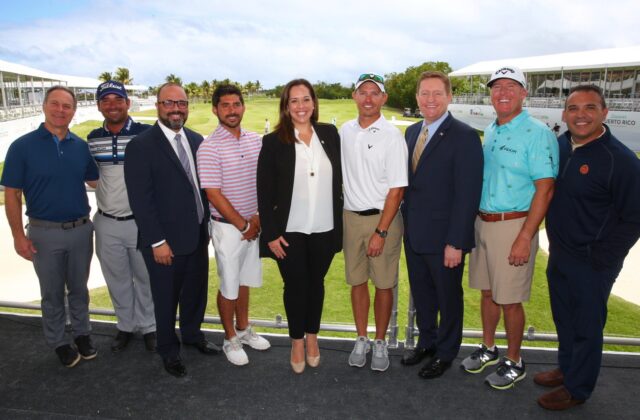 (RÍO GRANDE, PUERTO RICO) – The Puerto Rico Open is underway at the Coco Beach Golf & Country Club in Rio Grande, Puerto Rico. Puerto Rico has been a proud host of the PGA TOUR over the last decade and is excited to host the event in 2019 and 2020. With a one-year hiatus in 2018 to host a charity pro-am for Hurricane Maria recovery, the Puerto Rico Open is now back and stronger than ever as Puerto Rico’s major professional sporting event.

This year, over 130 golfers are playing for a $3 million purse, with the winner earning 300 FedExCup points. Amongst them, four Puerto Ricans are playing on home turf, including Max Alverio, Jero Esteves, Edward Figueroa and Web.com Tour’s Rafael Campos.

For over a decade, the Puerto Rico Open has become an important platform to promote Puerto Rico as a world-class golf destination, as well as becoming a key driver of economic development on the island.

The Government of Puerto Rico, through the Puerto Rico Tourism Company (PRTC), has consistently been a main sponsor since its debut in 2008, leveraging its worldwide exposure to benefit the Island’s bustling tourism economy. “Through the visit of professional golfers, their families, fans, international media representatives and tournament staff, this year’s event is expected to generate over $10 million in economic impact to the Island, 5,250 room nights, 600 direct and indirect jobs, 600 direct and indirect jobs, 25 hours of Golf Channel coverage, a reach of 3.8 million viewers, and 4 days of great golf for the more than 10,000 spectators in attendance,” said PRTC Executive Director, Carla Campos.  “The Puerto Rico Open positions the Island as a perfect destination for top-tier sporting events and helps us to reinforce Governor Ricardo Rosselló’s message that Puerto Rico is open for business and for visitors”. 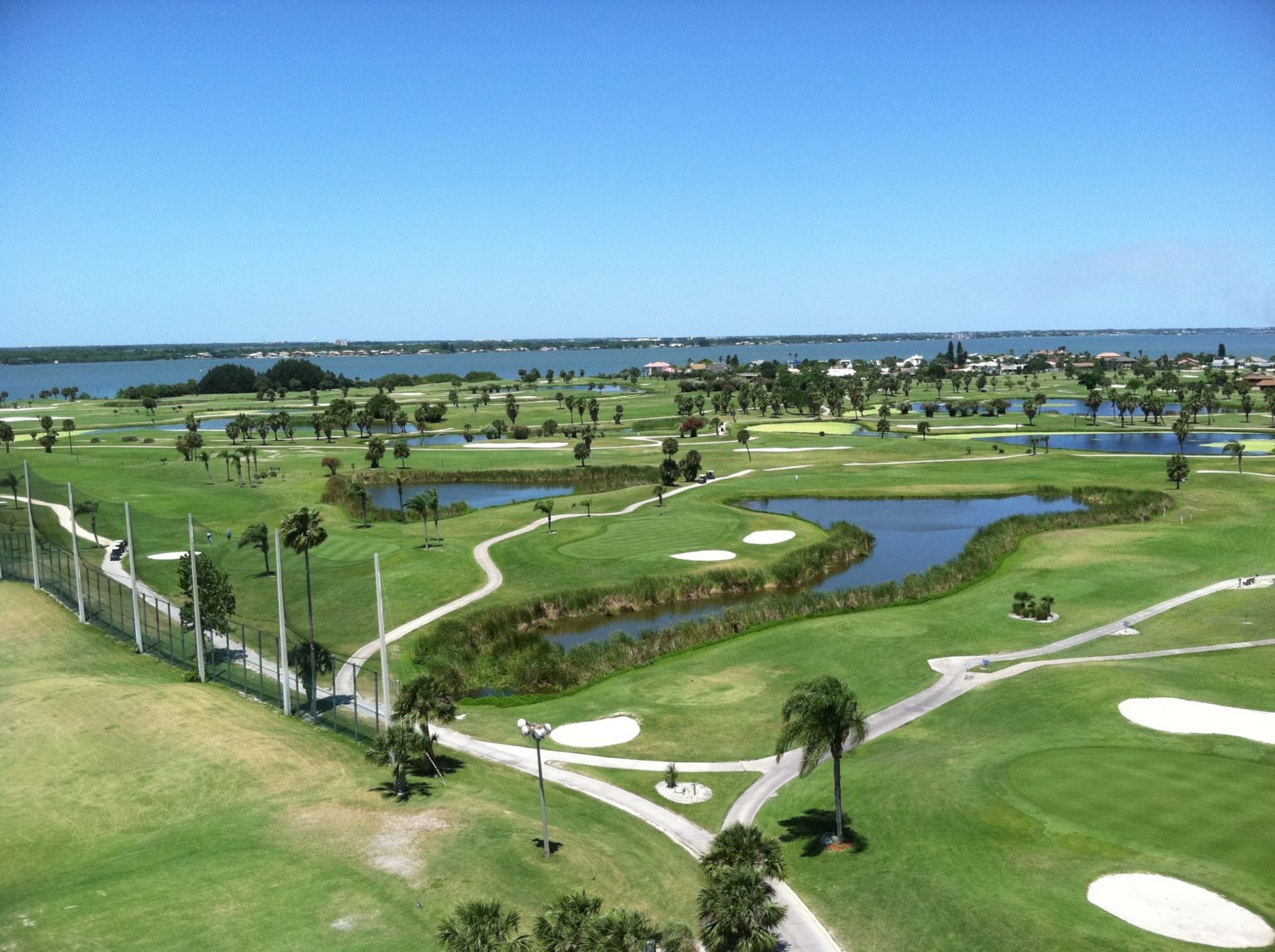 “We’re excited about the PGA TOUR returning to Puerto Rico in 2019 and 2020 for the largest annual professional sporting event on the Island,” said PGA TOUR Chief Tournaments & Competitions Officer Andy Pazder. “For more than a decade, Puerto Rico has been an incredible host to the PGA TOUR with its beauty, hospitality and weather and our members certainly look forward to another tremendous tournament experience at Coco Beach Golf & Country Club.”

Players, fans and Golf Channel viewers will get to see why Puerto Rico has received numerous accolades as a top travel destination in 2019, including The New York Times’ “Places to Go in 2019,” Costal Living’s “Top Tropical Destinations for 2019,” Forbes’ “Best Caribbean Beaches for 2019,” and Vogue’s “Here’s Where to Travel in 2019.”