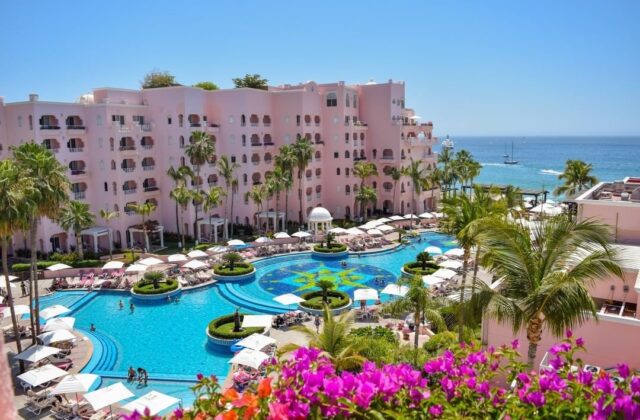 Yes, you heard that right: The humble taco has its own holiday. Of course, given its worldwide popularity, every day is a good day for a taco.

A recent Harris Poll asked people which food they would want to eat for the rest of their lives. Tacos made it into the Top 5 (No. 4, after pizza, steak, and burgers, but before pasta).

By popular demand, Pueblo Bonito Resorts prepare and serve tacos throughout the year. But to mark the celebration, the resorts’ culinary teams are fine-tuning their recipes. 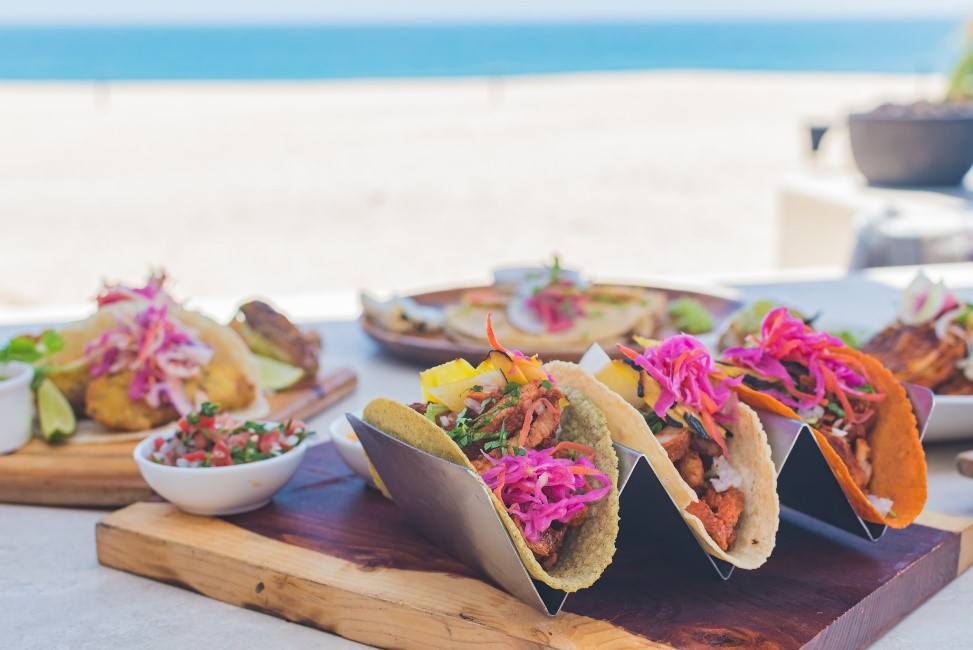 The unofficial national dish of Mexico, tacos take their name from the country’s silver mines, which in the 18thcentury   wrapped gunpowder in paper and inserted that “taco” into rocks for blasting. Tacos are still a blast today: Thin, griddle-baked tortillas, of flour or corn, are topped with fillings, folded, and eaten by hand.

A taco is pretty much anything eaten on a soft. But Los Cabos is credited with perfecting one of Mexico’s greatest contributions to the culinary world: tacos de pescado, fish tacos. Other creative versions, such as shrimp, beef, chicken, pork, and vegan tacos are available, but in Cabo, the fish taco reigns supreme. Shrimp is a solid second. 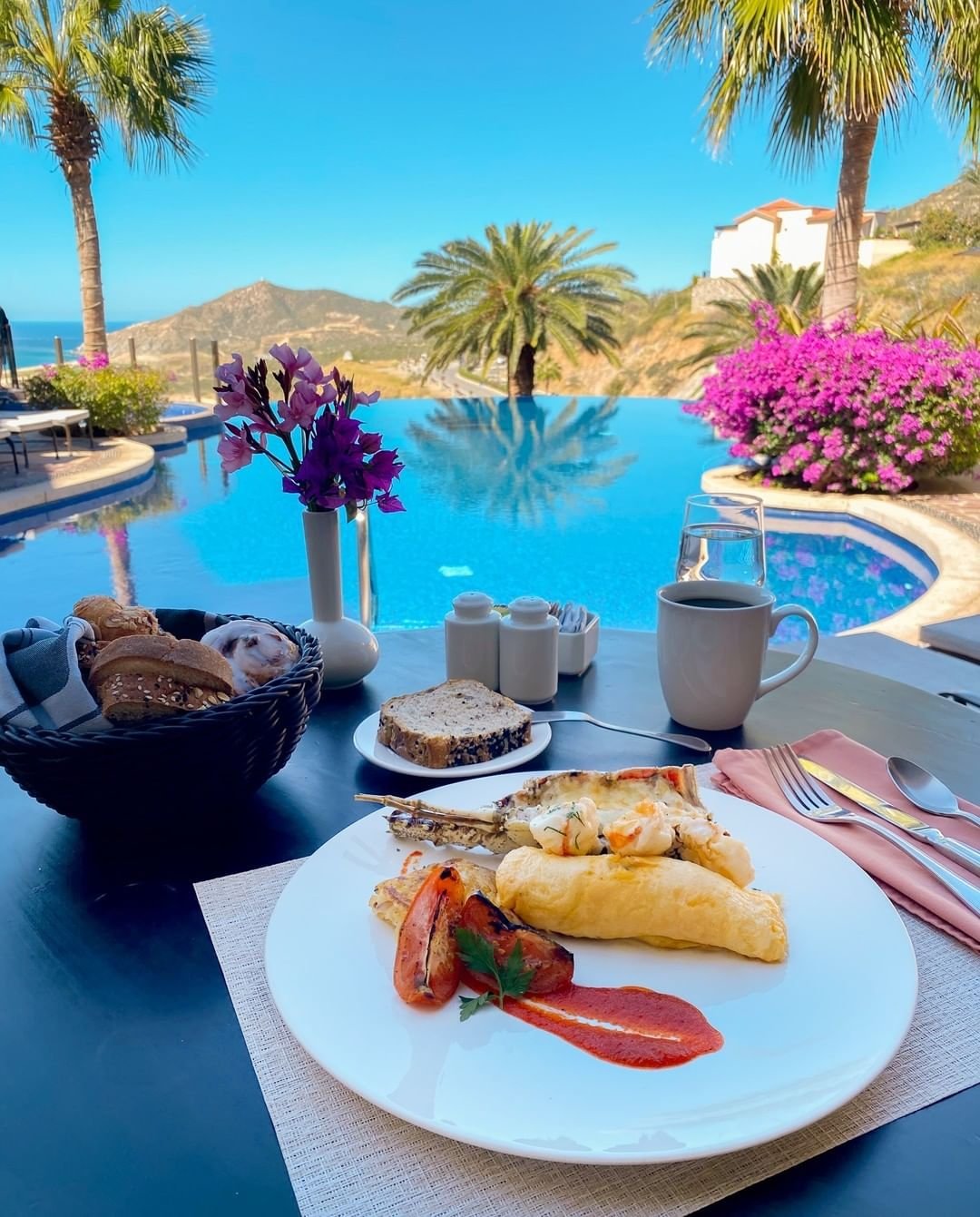 A proper fish or shrimp taco is filled with fried or grilled pieces of fish or shrimp, vegetables such as shredded cabbage, chopped onion, chopped tomatoes, and a variety of toppings. A dash of hot sauce is optional.

Celebrate National Taco Day any day with one or all of these three recipes (https://www.pueblobonito.com/blog/national-taco-day-pueblo-bonito-recipes)

Created by the culinary team at Pueblo Bonito Resorts: