Posted by Tim Cotroneo on Wednesday, August 24, 2022 · Leave a Comment 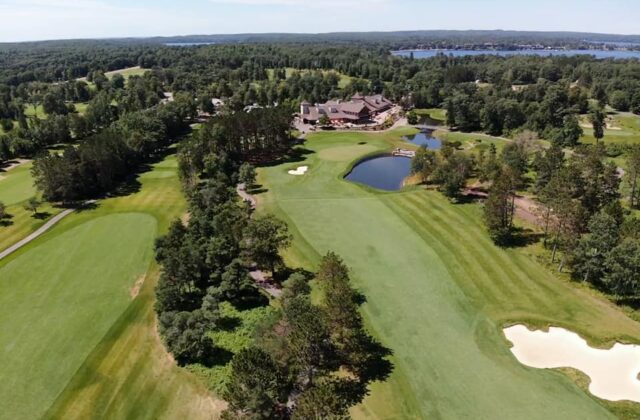 BRAINERD, Minnesota—PGA TOUR Canada is bringing quite a tussle to the United States. Pursuit of the Fortinet Cup is at a logjam, with no repeat winners on the Tour this season and Wil Bateman of Canada the overall points leader, a mere 11 points ahead of No. 2 Danny Walker of the United States.

Seven players have won titles this season, and all are playing in this week’s CRMC Championship presented by Gertens at the Cragun’s Resort. All seven are inside the top eight, with the only non-tournament winner Ian Holt in that group.

PGA TOUR Canada originally announced the CRFMC Championship presented by Gertens in January 2020, but the global pandemic forced the postponement of the tournament in both 2020 and 2021. 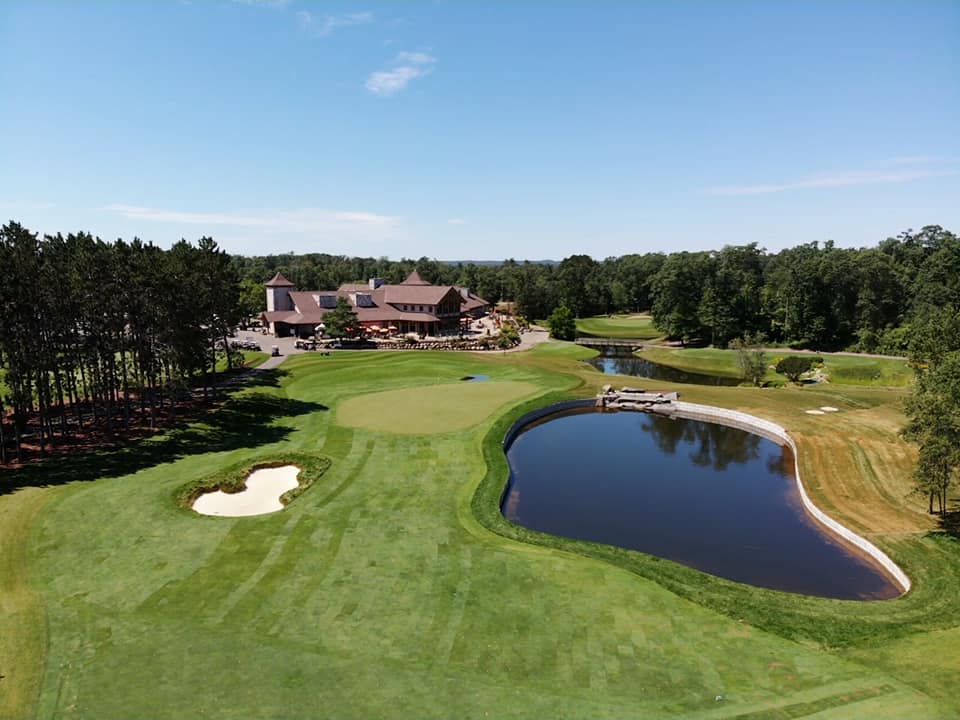 PGA TOUR and PGA TOUR Champions veteran and Austin, Minnesota, native Tom Lehman is serving as the tournament’s Honorary Chair. The Lehman Design Group is leading a $10-million renovation at the facility that began in 2021 with an anticipated finish date in the spring of 2023. Lehman is a five-time PGA TOUR champion, including winning the 1996 Open Championship. Since turning 50, Lehman has won 12 PGA TOUR Champions titles, winning the Charles Schwab Cup in 2011 and 2012.

As the chase continues this week—one of two full-field tournaments remaining on the schedule—arriving at No. 5 in the standings is last week’s runaway winner at the Manitoba Open. Parker Coody (555 points) shot 27-under and prevailed by eight strokes at Southwood Golf and Country Club.

“It wasn’t too bad,” Coody said of the tournament in Winnipeg. “I played some good golf.”

Like other competitors, the native Texan is excited about this week’s event.

“I’m really looking forward to it,” Coody said. “Canada’s fans have been great up there, but it’s always nice to play in the States.” 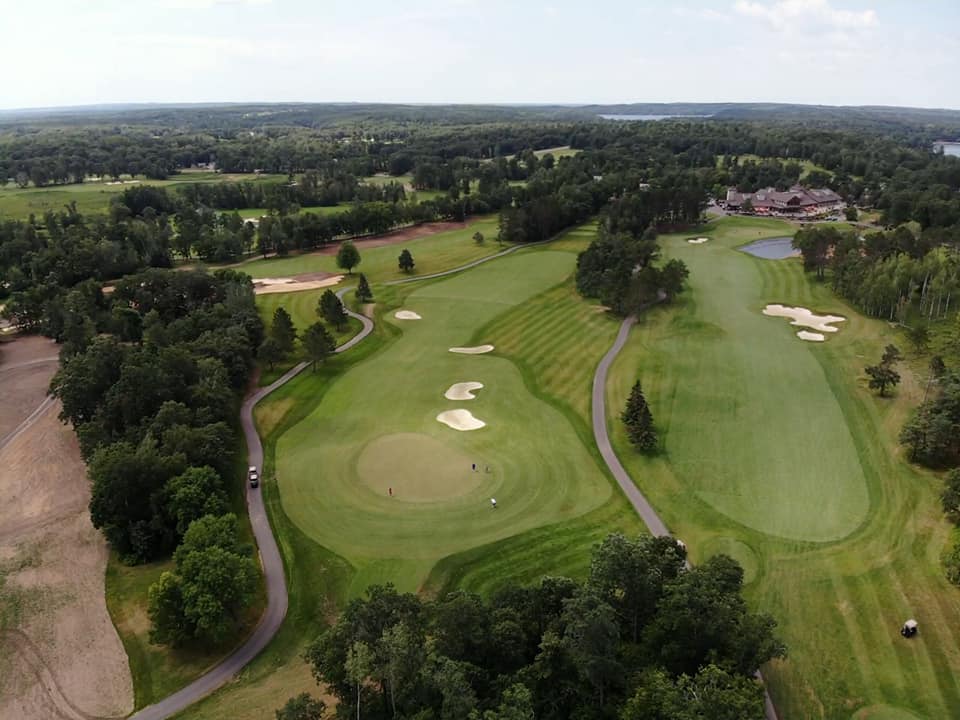 The first official regular season PGA TOUR Canada event held south of the Canadian border is especially meaningful to Justin Doeden. It’s home. The former University of Minnesota star was born in Burnsville and lives in Prior Lake, a Minneapolis suburb.

“It’s awesome. I’ve been in Canada now for a couple of months, and it’s just good to be home close to family,” said Doeden, who has had a couple of top-15 finishes this season. “I’m playing some good golf. So, I’m ready to bring it home to Minnesota.”

Doeden added that this week’s venue is in beautiful condition. The weather forecast is good, and he’s looking forward to a great week at the Cragun’s Resort.

“Just sitting on the balcony and looking out at the lake brought some good memories back to me,” Doeden said. “Just being home and looking at all the natural wildlife is just so nice.”

Noah Goodwin, who had a wire-to-wire win in the Ontario Open, said Cragun’s Resort is a ball-strikers course, with accuracy factoring in.

“You have to play not only good golf but really smart golf,” Goodwin said. “It’s really a position golf course. In order to make the most out of it you can’t just really rip it and grip it. You’ve got to play strategy.” 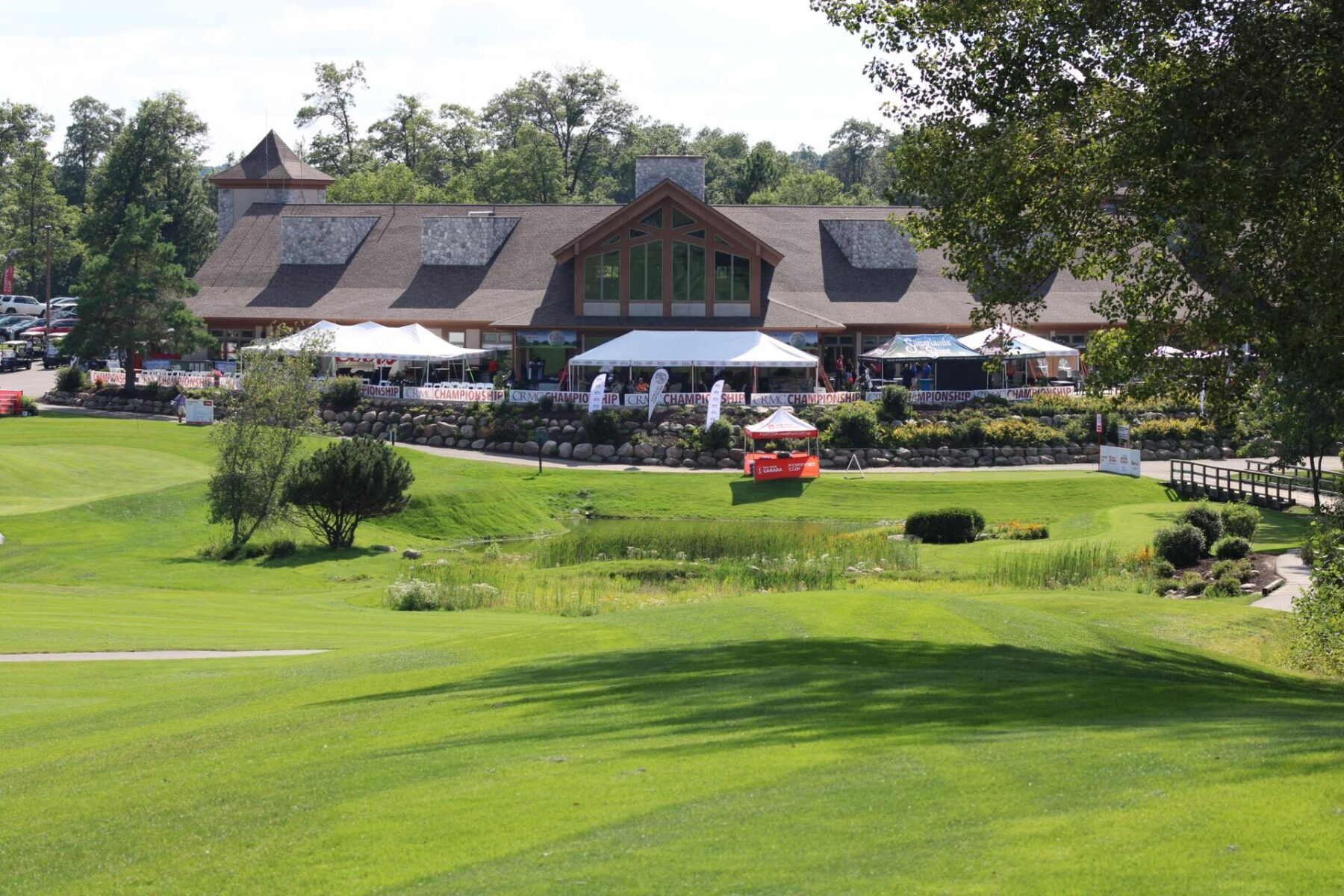 CUT: Top-60 professional (and ties, plus any amateurs inside the top 60)