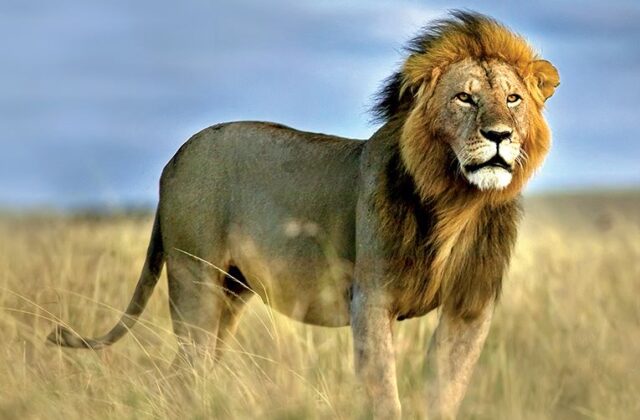 Boulder, CO — June 23, 2022 — Natural Habitat Adventures, a leader in sustainable ecotourism and the conservation travel partner of the World Wildlife Fund, has introduced a series of ‘Photo Pro Expeditions’ designed for serious photographers with advanced skills and a deep commitment to the craft.

These in-depth adventures – all new for 2022, with five more set to launch in 2023/24 for a total of 11 – are the most intensive nature photography expeditions out there. Led by expert photographers who are also highly experienced naturalist guides, the overarching emphasis of these tours is on getting coveted iconic shots, with each itinerary allocating extra time to spend in key locations to maximize shooting opportunities.

“Our goal with these specific trips is singular – helping experienced nature photographers get iconic shots of wildlife and landscapes in some of the world’s most remote and entrancing natural places,” said Ben Bressler, Nat Hab’s founder and president. “We do it by providing exclusive access and more time in the field, often shooting from dawn until dusk so we can maximize every possible photo opportunity.” 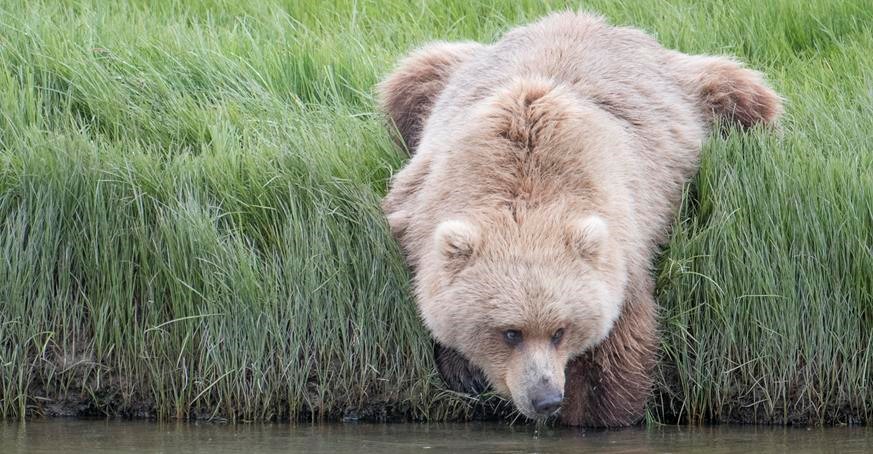 Bears of Brooks Falls – This is a chance to photograph Alaska’s giant brown bears in Katmai National Park after Brooks Camp closes for the season and the tourist crowds have disappeared. The bears are still there in abundance, though, feasting on late-season salmon before settling in for their winter hibernation. This is when they are at their furriest and fattest, indulging in a final round of gluttony. Get extraordinary images of brown bears against a rich autumn palette as you fly each day by private floatplane from your deluxe wilderness lodge to the Brooks Falls area. Your photo Expedition Leader, who is one of Alaska’s top bear experts, coaches you on how to get incredible shots at close range. 6 days (Sep-Oct 2023 only) from $9,995, limited to 8 travelers 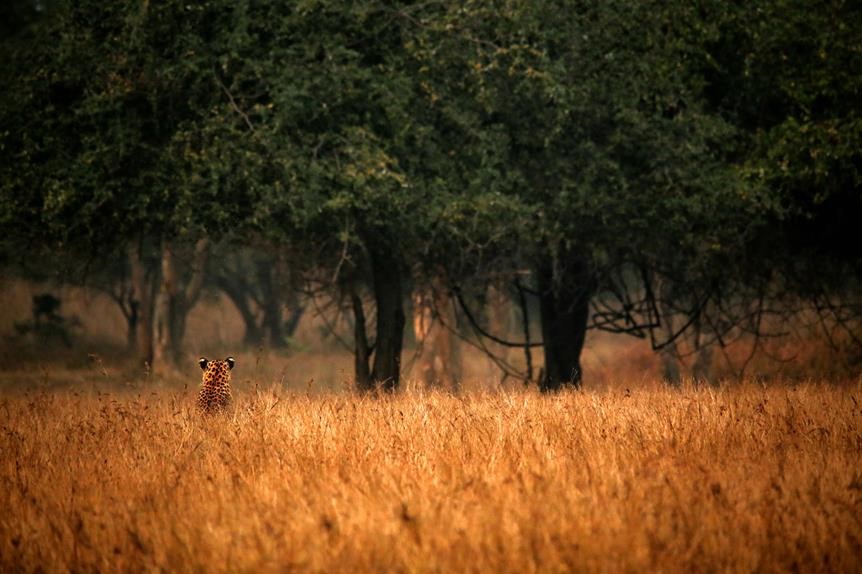 East Africa’s Migration – Among the world’s epic wildlife events, Africa’s Great Migration stands alone. And for nature photographers, there is nothing like being in the midst of hundreds of thousands of wildebeest and zebra as they make their annual trek over the Serengeti Plains of Tanzania into Kenya’s Maasai Mara and back again. Fording rivers and eluding predators poised to seize the young and the weak, the herds move in a timeless flow in pursuit of new grass. Your private mobile safari camps, set in the heart of the migratory route, ensure unparalleled access to the drama. What makes this even more special is that your Expedition Leader is both a photography pro and an expert naturalist guide, by your side to explain every wildlife interaction and facilitate world-class images of the action. 12 days (Jul-Aug) from $17,995, limited to 12 travelers 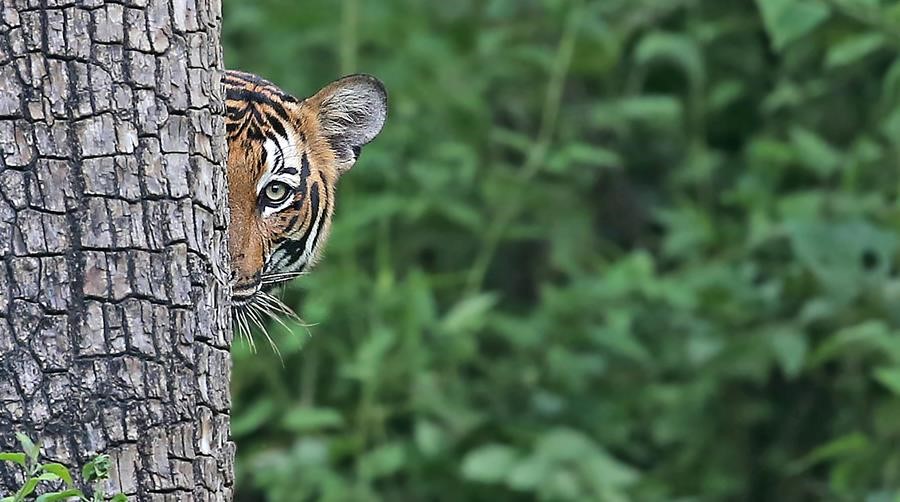 India Tiger Safari – Go deep into the renowned tiger enclave of Ranthambore National Park for the opportunity to capture one of the most coveted images a nature photographer can pursue…the gaze of a wild Bengal tiger! While there are fewer visitors to India’s tiger reserves in late spring and early summer as temperatures rise, it is typically the best time of year to see and photograph wild animals, which are forced out from the forest cover in search of water at least twice daily. Along with its famous tigers, Ranthambore is home to sloth bear, caracal, jackal, striped hyena, desert fox, mongoose, peacocks and much more. 11 days (Apr) from $15,495, limited to 6 travelers 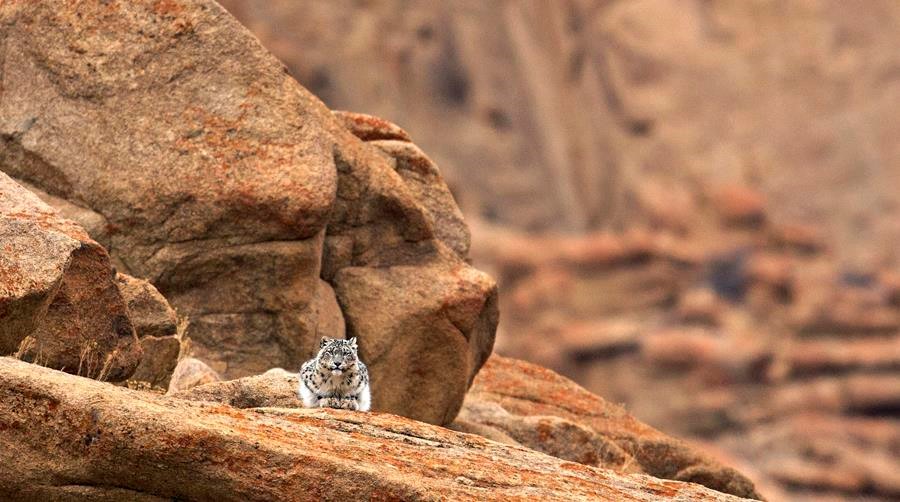 Snow Leopard Quest – Accompanied by some of the best snow leopard trackers in the world, photographers pursue images of a rare, elegant, and highly elusive cat that few will ever have a chance to capture. Guests are based at a small, family-owned expedition lodge in a remote valley in Ladakh, where the snow leopard is a creature of legend in the alpine heights of the Indian Himalaya. Known locally as the “gray ghost,” they are rarely seen, since they are masters of camouflage and live on steep, rocky slopes—but sightings are becoming more common, and expert guides up your odds. 12 days (Feb-Apr) from $12,295, limited to ~7 travelers 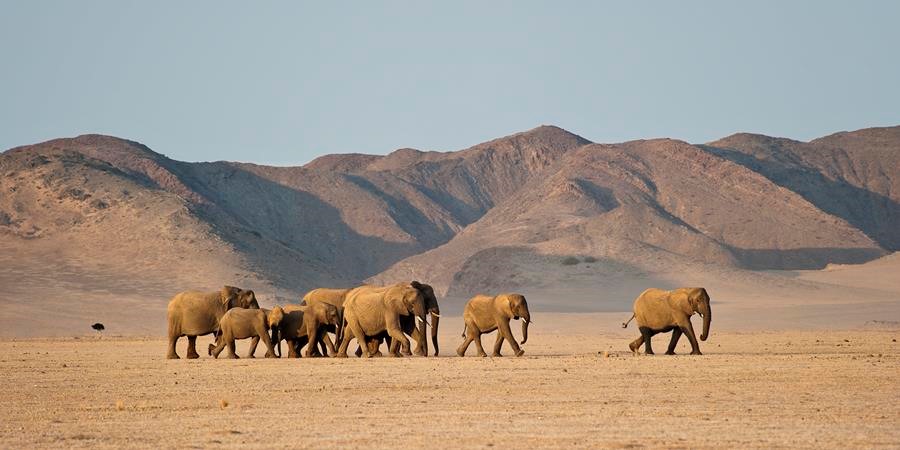 Ultimate Southern Africa – Photograph the region’s wildest landscapes, abundant game, and charismatic predators on an epic safari into the richest wildlife enclaves of Botswana, Namibia, and Zimbabwe. Each subject is more arresting than the last, from Africa’s largest elephant herds to the world’s tallest sand dunes in the Namib Desert. Search for endangered rhino and rare wild dog, and photograph classic plains game including giraffe, buffalo, zebra, and gazelle, plus the lion, leopard and cheetah that stalk them. On game drives, bush walks and aerial safaris, you’ll capture it all. At night, tuck into secluded luxury camps under some of the darkest, starriest skies on Earth. 18 days (Aug-Oct) from $33,995, limited to 8 travelers 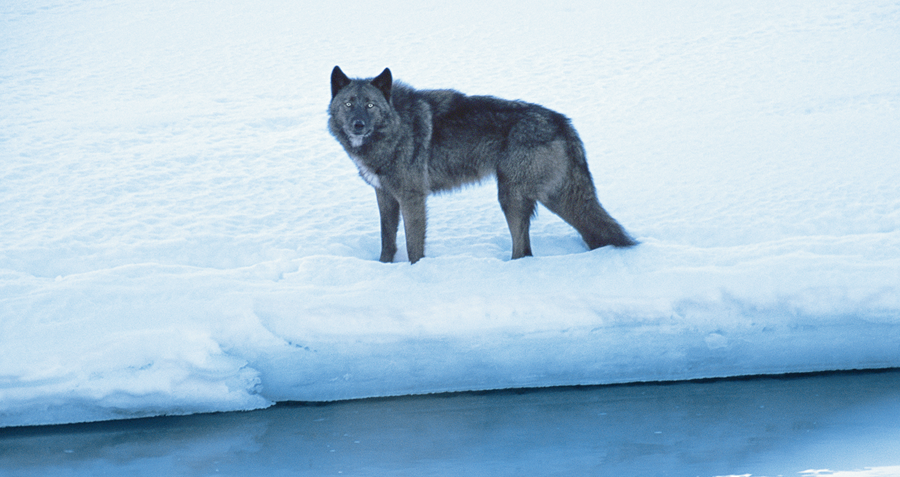 Yellowstone Wolves & Wildlife – For serious photographers, there is no better season than winter to capture the serene nature of Yellowstone and the Tetons. Silence reigns, crowds are non-existent, and wildlife roams freely, including bison, elk, and the iconic gray wolf (though the latter are usually seen at a distance and often photographed through spotting scopes). Rise before dawn to be in the field at sunrise and stay through twilight, when wolves are most likely to be hunting in the open expanse of the Lamar Valley. Get close-ups of bison along the Madison River, their coats crusted with ice and nostrils blowing steam in the frigid air. Photograph vast herds of elk on the floor of Jackson Hole. Geothermal features make entrancing subjects, too, as geysers erupt in a crystalline spray. 11 days (Jan-Feb) from $12,995, limited to 10 travelers  (NOTE: Departures are subject to the repair and reopening of roads and terrain in certain sections of Yellowstone National Park in the wake of recent flooding in June 2022.)

Natural Habitat Adventures also offers Photo Tours for those at a novice to intermediate level, where each trip is led by a highly trained naturalist Expedition Leader who is also an accomplished nature photographer and instructor, adept at offering personalized guidance.