Posted by Tim Cotroneo on Tuesday, September 20, 2022 · Leave a Comment 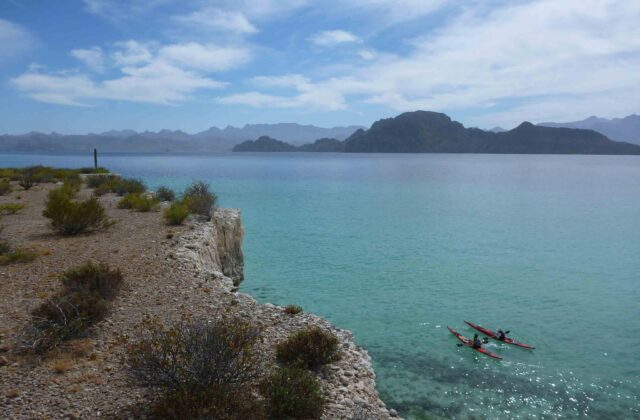 LORETO, BCS, MEXICO (September 20, 2022) While fall and winter sets in in the U.S. and Canada, a kinder and gentler version of the seasons beckon water sports enthusiasts to the azure Gulf of California. Off the coast of Loreto in Baja California Sur, the Islands of Loreto, five nationally protected islands designated as UNESCO World Heritage sites in the 800 square mile Loreto National Marine Park (which includes Loreto Bay) are uninhabited petite paradises waiting to be explored. Whether a series of day trips while staying in one of Loreto’s charming boutique hotels, or a multiday kayak and camping trek, exploring the Loreto Bay and its islands, beaches, coves and mountains is a bucket list adventure of a lifetime.

As part of the Gulf of California, The Loreto National Marine Park home to more than 80% of the marine life in the Pacific Ocean. It is quite literally a bounty of aquatic wonder and the best way to explore and experience it is by quietly and slowly paddling through the turquoise waters. A third of all the world’s cetacean species can be found in the Gulf. Reclusive blue whales – the largest mammal on earth – can be found along in Loreto Bay along with grey, fin, humpback and many more. Sighting vast schools of dolphin, flying fish, giant manta rays, turtles, frigate birds, blue footed boobies and more can be part of a normal day on the water. 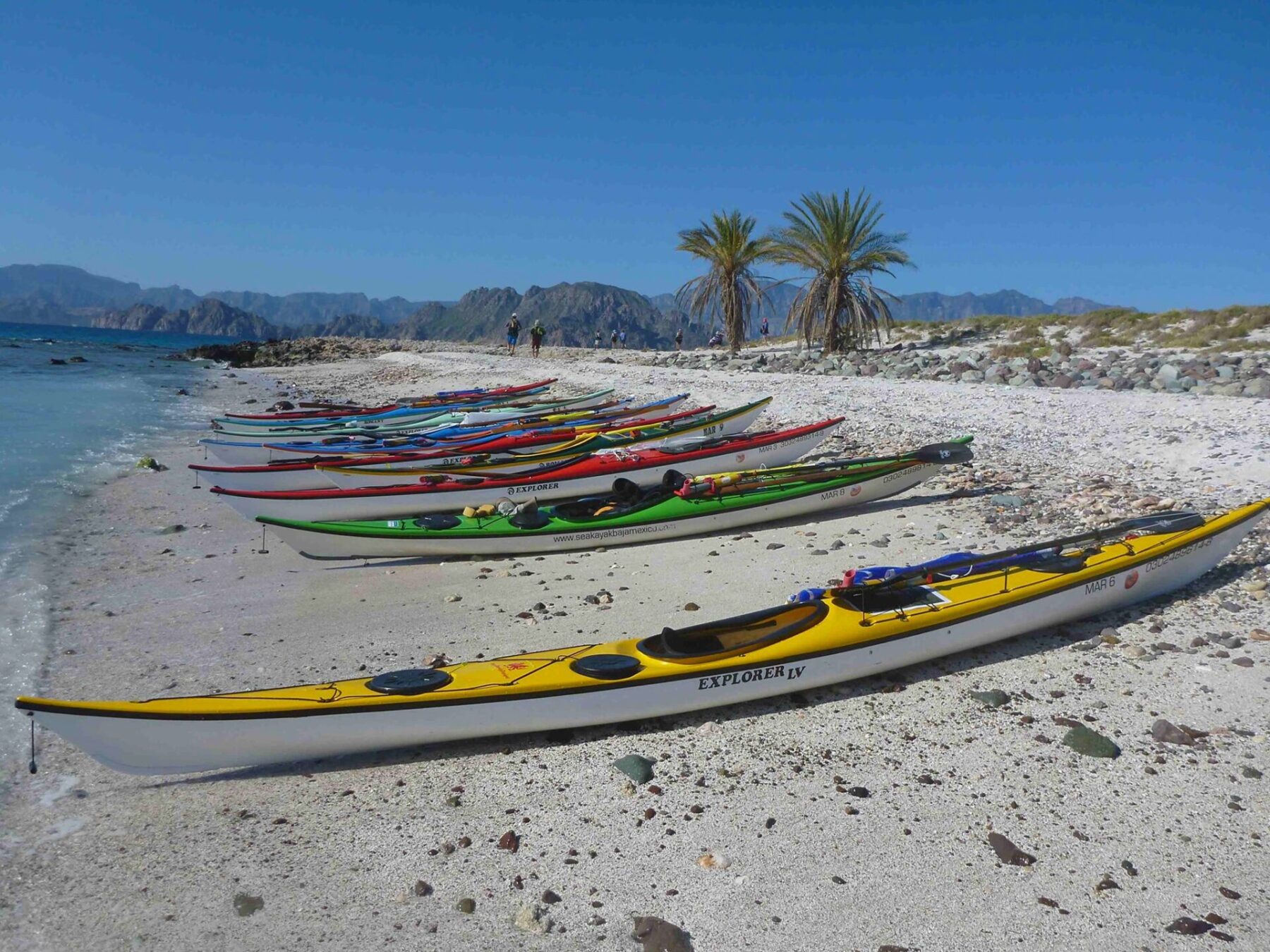 The many local tour operators of the region are experts in the area and offer a variety of kayak excursions from beginner to advanced level. For longer excursions including multi-day adventures, kayakers can embark on trips led by guides with certified outfitters such as Sea Kayak Baja Mexico and Sea Kayak Adventures  who offer excursions with evenings spent camping along under the stars on island beaches and days spent exploring the distinct island landscapes which range from striking volcanic rock formations to former salt mines. Then, its back to the blue for spectacular snorkeling, fishing, paddle boarding and more.

Kayaking the waters off Loreto is a year-round activity but it is best experienced between the months of October through May when migrating whales can be seen in abundance, the temperatures are cool and the water is invitingly warm. 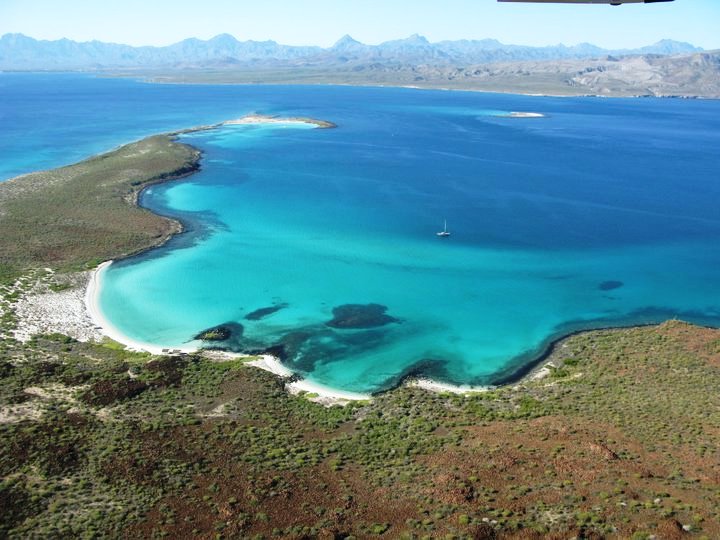 Situated between the Pacific Ocean and the Gulf of California, the state of Baja California Sur encompasses the southern half of the Baja Peninsula. The climate is perfect for fishing, boating, surfing, and diving, making the destination an adventurer and thrill-seeker’s dream. Rich in history, Loreto, the first capital of the California’s (Mexico and U.S.) was the first settlement in Baja California Sur and the state’s original capital. The state features breathtaking scenery from the windswept ocean beaches on the west to the tranquil, turquoise waters on the east. In between are canyons, desertscapes and lush oasis ripe for exploration. Known for its extraordinary marine life, whale watching is one of the area’s most well-known tourist attractions along with sportfishing, kayaking and bird watching. More information on Baja California Sur’s Loreto and northern regions is available at Visit Baja Sur.