Head to St. Augustine for Dining Experiences That Pop

Posted by Tim Cotroneo on Friday, September 9, 2022 · Leave a Comment 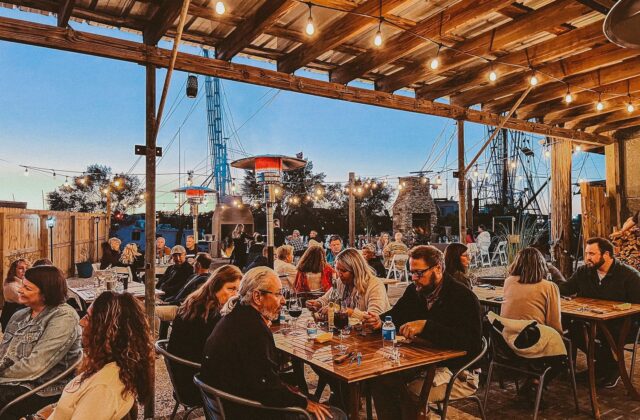 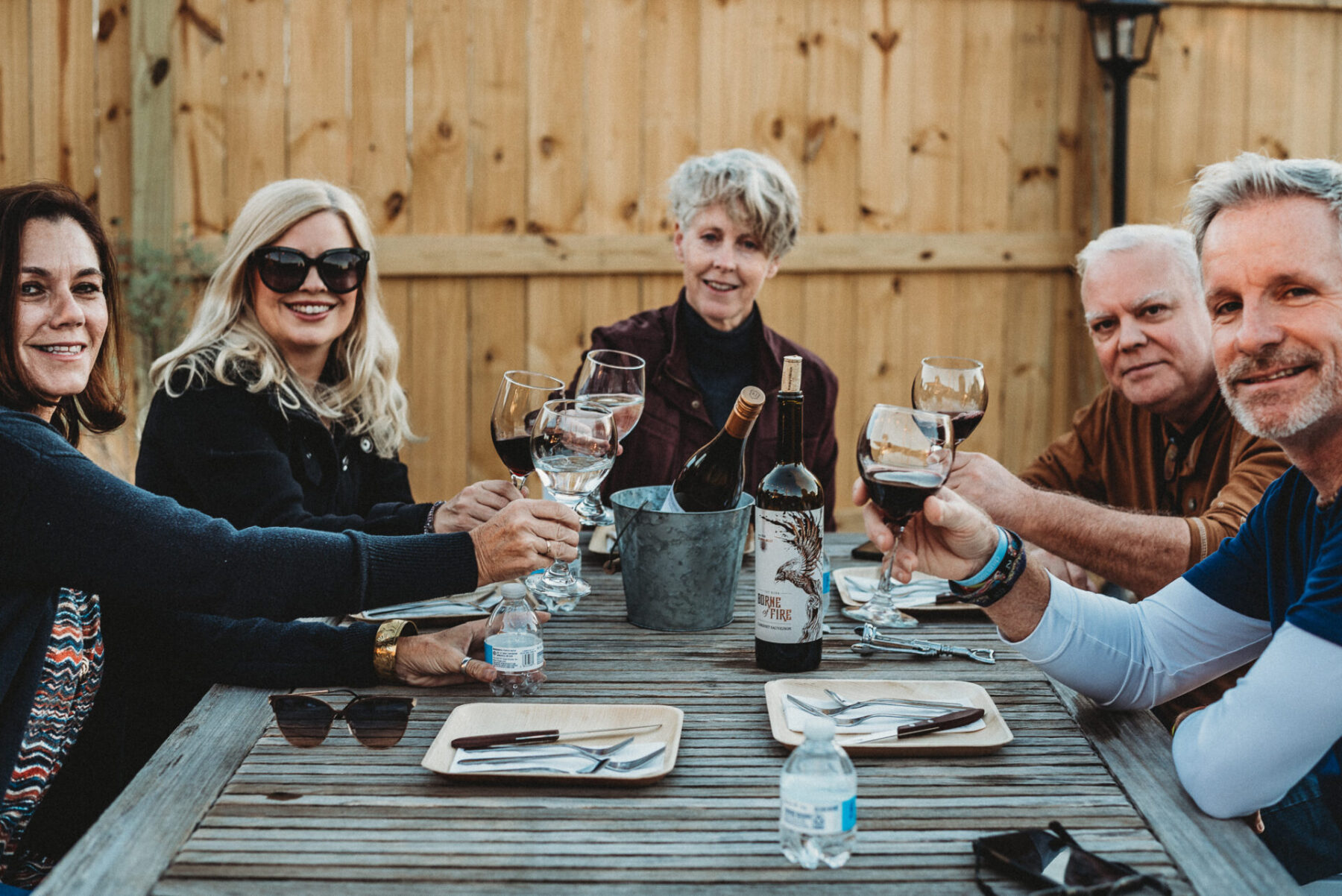 Starting in early October, Asado Life will open at a permanent location accessible to the public. Still located along the San Sebastian River in St. Augustine with the shrimp boats and salt marshes in the background, the new Asado Life Restaurant will feature multiple dining areas, each with seating where guests can watch the culinary team in action and taste the inspiring flavors of true Argentine-style wood-fire cooking at its best. 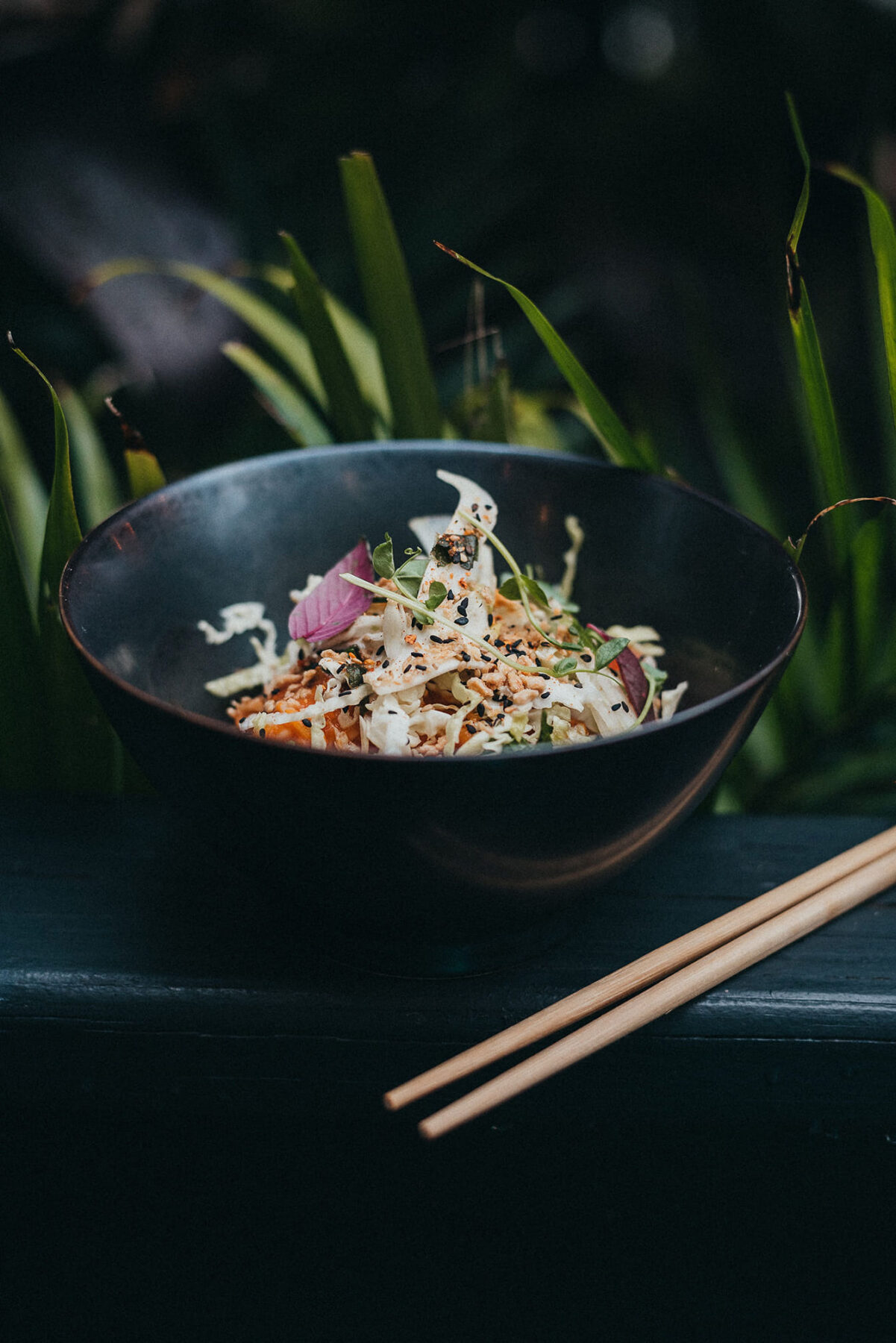 Chef Barry Honan, former sous chef at 3 -Star Michelin Le Bernardin in NYC will be opening his long awaited restaurant Lotus Noodle Bar  in early December. Chef Barry has a noted career where his skills have been mastered and his focus is Japanese influenced ramen style cooking. In recent years Chef Honan has been operating a series of pop-up dining experiences that have gotten the attention of the St. Augustine dining scene. 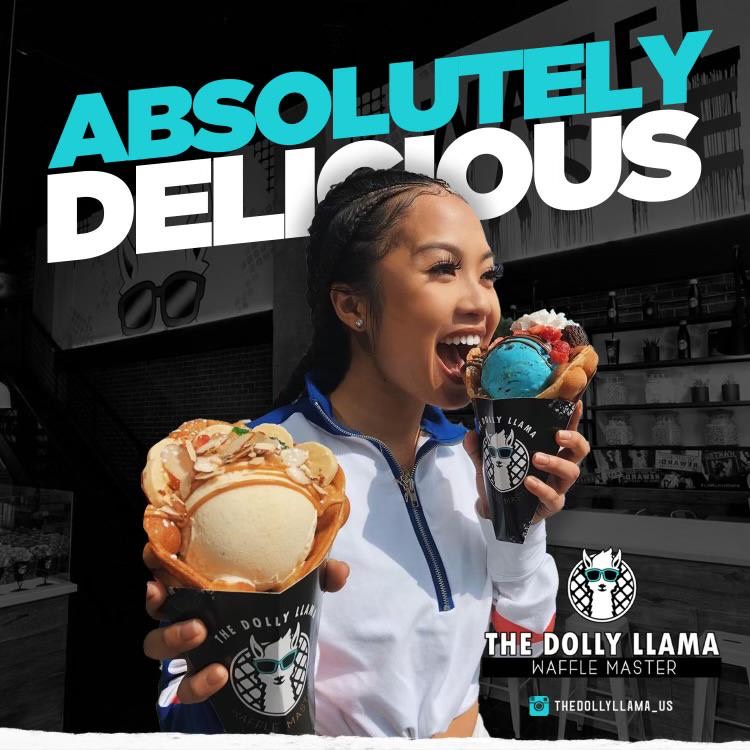