Golf Gender Balance in Northern Ireland Heading in One Direction

Posted by Tim Cotroneo on Thursday, February 6, 2020 · Leave a Comment 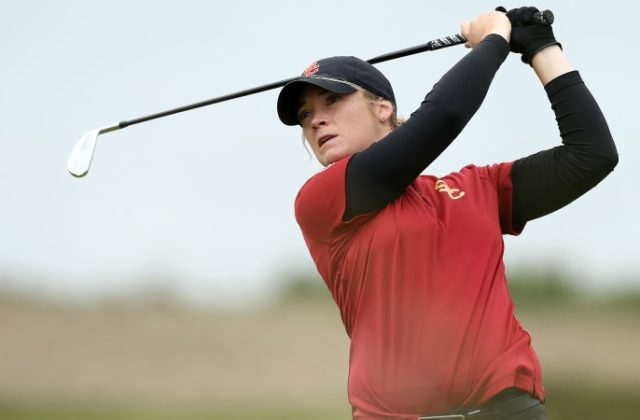 The R&A’s Women in Golf Charter, which aims to increase the participation of women and girls in golf, is being taken to new levels in Northern Ireland.

The charter, launched in May 2018 as part of the organisation’s global drive to develop a more inclusive culture within golf as well as encourage more opportunities for women and girls to work in the golf industry, has been supported and adopted by organisations around the world. They include the Ladies’ European Tour, the Irish Ladies’ Golf Association and the Confederation of Golf in Ireland, which acts on behalf of the Golfing Union of Ireland, the Irish Ladies Golf Union and the PGA as the development organisation for golf throughout Ireland.

More golf clubs across the province are offering dedicated tuition for women and girls while some are also easing membership requirements to try and get more members of their ladies’ sections.

This summer will also see the staging of the second ISPS Handa World Invitational for Men and Women. Formerly the Northern Ireland Open, which had been staged annually at Galgorm Castle Golf Club since 2013, the format was changed for 2019 with men and women competing alongside each other at Galgorm Castle and Massereene Golf Club for equal prize money last August, the men’s competition forming part of the European Tour’s Challenge Tour. Northern Ireland golfer Stephanie Meadow beat England’s Solheim Cup player Charlie Hull to win the women’s event.

Presented by Modest!, the management company founded by former One Direction singer Niall Horan, the ISPS Handa World Invitational is set to return even bigger for 2020.

At grass roots level, golf clubs are stepping up efforts to encourage girls and women to take up golf. 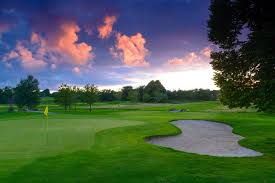 Galgorm Castle Golf Club offers a six-week Introduction to Golf for Ladies coaching programme over the summer following a free Golf Taster Open Evening for beginners to give the game a try. Sessions take place on the driving range, short game area and the club’s Fun Golf Area with its pitch and putt course and Himalayas putting green.

Participants can then take up temporary membership for two years, allowing them to play the course on weekdays after 11am and on Sundays after 2pm, before progressing to full membership with no entrance fee. 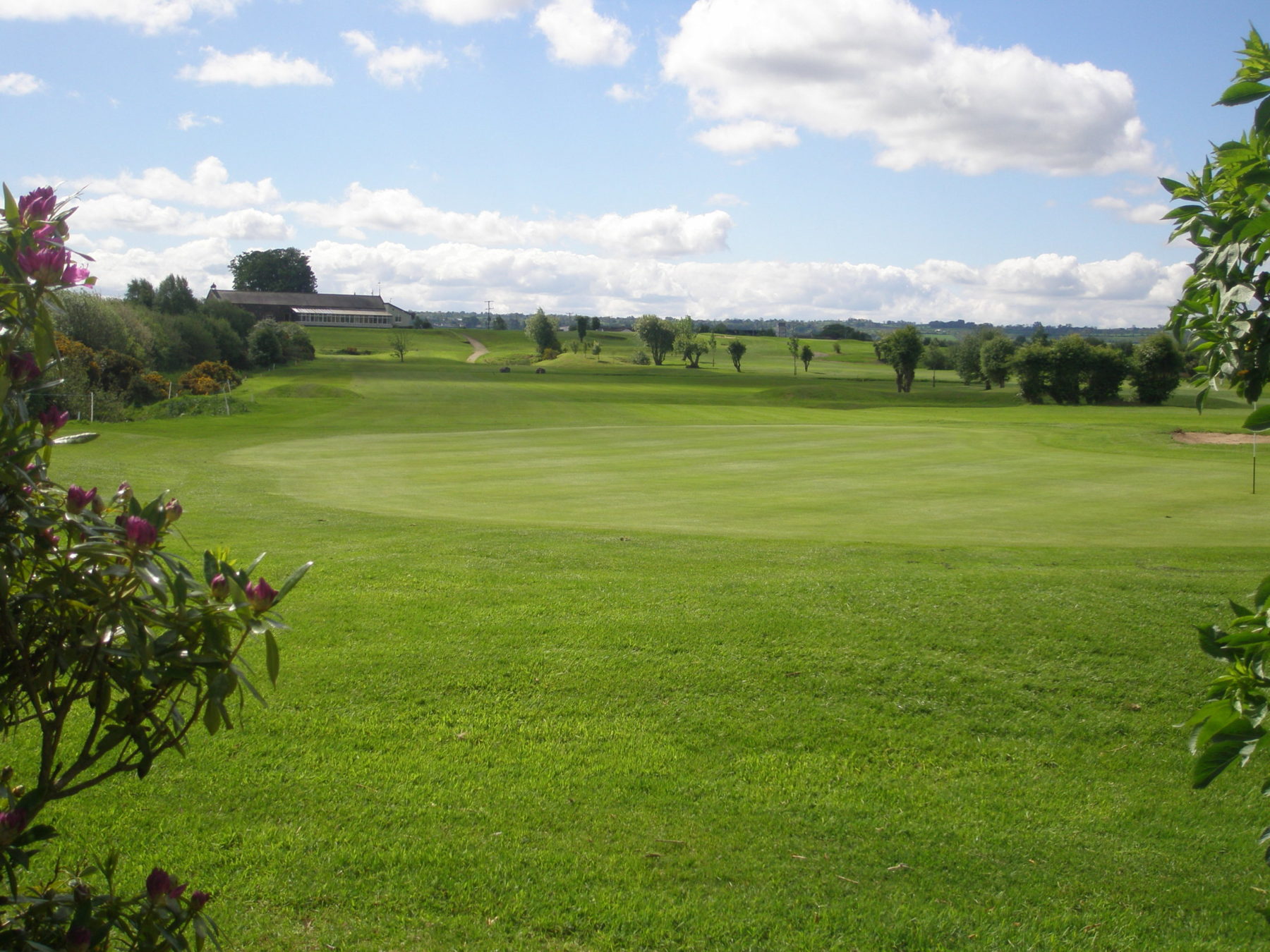 Down Royal Park Golf Course, 20 minutes from Belfast, introduced June Taster Evenings for women in 2019 with members of its Ladies Golf WhatsApp Group then offered free golf on its nine-hole Valley Course or practice sessions on its driving range for £2 for a basket of golf balls during July. It holds Ladies Golf evenings one day a week in the summer.

Foyle Golf Centre, near Derry/Londonderry, has offered ladies and girls group golf lessons, charged on a roll-up basis, for several years at its Foyle Golf Academy. It loans a free ladies golf club to newcomers when they start so that they can keep practising.

More women throughout Ireland are playing golf, according to the Irish Sports Monitor report, which is undertaken every two years. The latest full report, unveiled in May 2018, showed that the number of women actively participating in the game increased from 0.9% in 2015 to 1.2% in 2017, while overall golf participation rose from 2.3% to 2.5%. 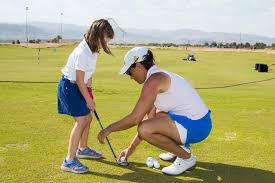 Coinciding with the release of that report, figures from the Confederation of Golf in Ireland revealed that 4,600 people had joined as introductory members of golf clubs via the CGI’s Get into Golf programmes since 2014, 3,000 of them women and girls. Under the scheme, golf clubs offer lessons with PGA professionals and volunteer activities to help integrate participants into the golf club. In 2019, golf clubs running Get into Golf reported an average conversion rate from the programme into membership of 66%.

The Irish Sports Monitor 2019 mid-year report, published in November, saw the gender gap for all sports across the whole of Ireland decrease from 4.5% in 2017 to 3.9% by the mid-year point in 2019. No specific figures were released for golf participation.

For more information on Northern Ireland and its golf, visit: www.discovernorthernireland.com