Posted by Tim Cotroneo on Thursday, March 5, 2020 · Leave a Comment 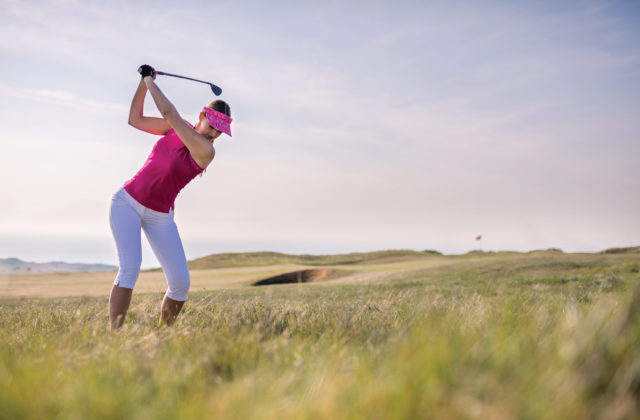 Scotland, March 2020: Glenmuir, the Scottish golf clothing brand, will dress Team Ireland and Team USA for the 5th International King’s Cup to be played at Castlerock Golf Club May 27-29 in Northern Ireland.

The International King’s Cup is an annual Team Match Play competition between an Irish National team and an American National team. The King’s Cup is played in honor one of golf’s greatest ambassador – Mr. Arnold Palmer, whose Honesty, Integrity, Sportsmanship and Commitment to Excellence represent the ideals for which the game of golf is known. 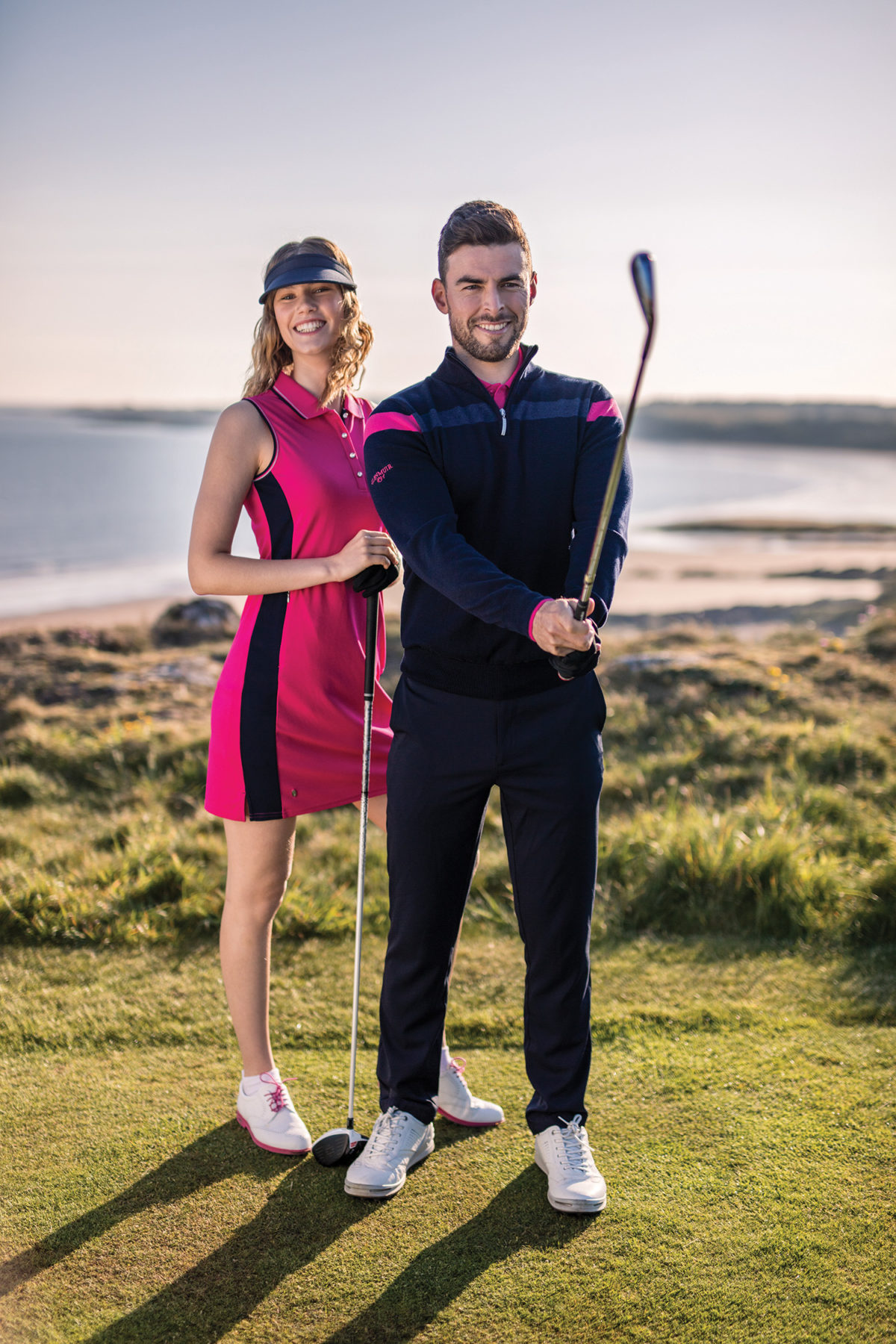 Mikhel Ruia – Managing Director, Glenmuir adds: “We are proud to say that our clothing has been worn by champions at Augusta, winners of the Claret Jug, gladiators of the Ryder Cup and on the world’s leading courses; but we are equally proud to see Glenmuir clothing at local clubs, dressing beginners and professionals alike, of every level and generation, all coming together for the love of the game. The values upon which the International King’s Cup is played upon is at the heart of what Glenmuir stands for,  and we look forward to a close fought match following on from the 2019 Team USA inaugural win played at Arnold Palmer’s Bay Hill Club and Lodge.” 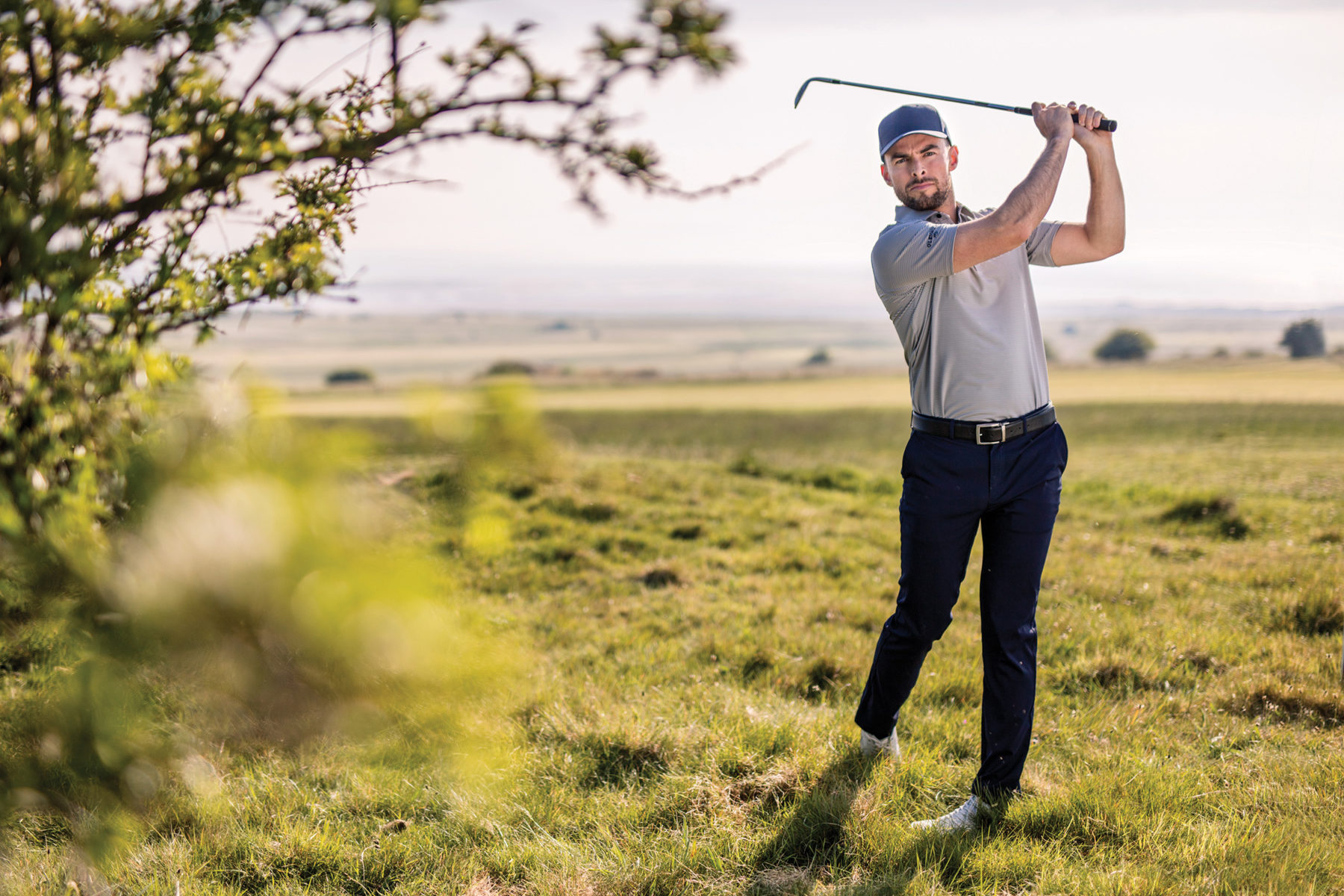 Glenmuir was founded in 1891 in Lanark, Scotland and continues to thrive in the birthplace of golf. Since its creation the brand has been committed to creating golf and knitwear with impeccable care, skill and dedication to the craft. With a history rich in prestige the brand is retailed in luxury golf resorts globally in over thirty countries including Switzerland, France, Germany, Belgium, Sweden, Australia, South Africa, South Korea and Russia. Glenmuir remains a family-run business dedicated to producing the finest golfwear, developing and innovating to maintain its reputation as one of the leading golf brands in the industry. #GLENMUIRCARE

The United States Golf Challenge (USGC™), owned and operated by Medalist Events LLC, is in its 6th season as America’s representative to the International King’s Cup™. In 2020 the USGC will conduct over 50 Qualifying events around the country. Qualified teams will play in the USGC National Championship, Sept. 10-12, 2020 at Legends Resort in Myrtle Beach. There, Team USA will be selected to play in the 2021 International King’s Cup at Glasson Golf Club in Athlone, Ireland.