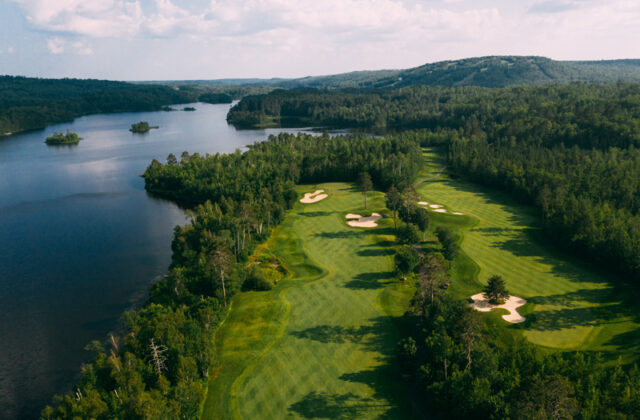 (BIWABIK, Minn.) – Giants Ridge – Minnesota’s premier golf destination set in the rugged beauty of the Mesabi Iron Range – announces both of its championship golf courses, The Quarry and The Legend, were recognized by Golfweek in their latest rankings of the “Best Courses You Can Play, State-by-State” and “Best Modern Courses” in the country.

Presenting the top public access courses in each state, the former of these two lists saw The Quarry ranked first in Minnesota for the eighth consecutive year. Meanwhile, The Legend improved two spots to sixth in the 2022 list.

The Quarry received additional acclaim in the publication’s “Top 200 Modern Courses” rankings, as it was tabbed T-135th in the nation. Recognizing the best courses built in or after 1960, this ranking placed The Quarry in an elite class alongside courses such as Desert Highlands and Whisper Rock in Arizona, and Carlton Woods in Texas. The highly touted Jeffrey Brauer design was also the second-highest ranked layout in the state of Minnesota. 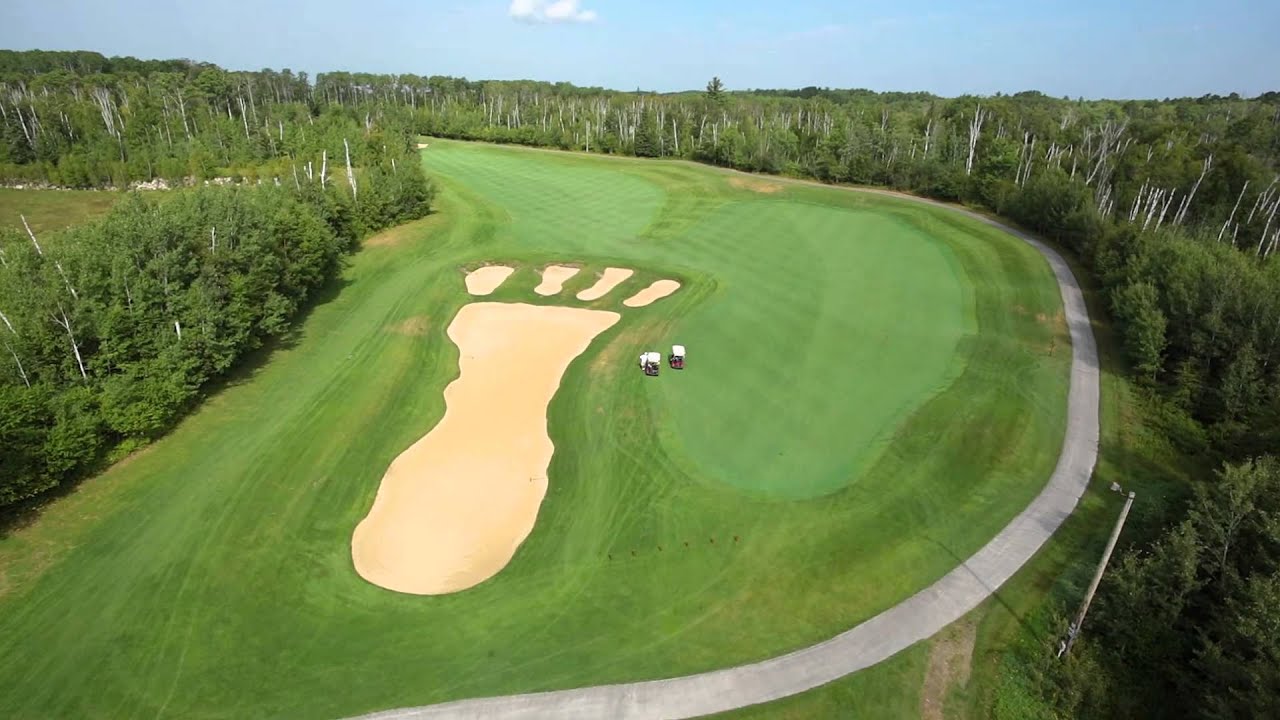 “It is an honor to see The Quarry and The Legend held in such high regard by Golfweek’s course rankings,” says John Kendall, director of golf. “We continue to set the bar high when it comes to our golf and resort experience, and achievements like this truly cement Giants Ridge as an elite destination in the Midwest.”

Although Brauer designed both of Giants Ridge’s courses, each features a unique layout and character. The appropriately named Quarry is built on the site of a former sand quarry and iron ore mine. Dramatically raised tees and hazards forged from reclaimed and repurposed mine land set The Quarry apart from other courses and provide dramatic Iron Range vistas. 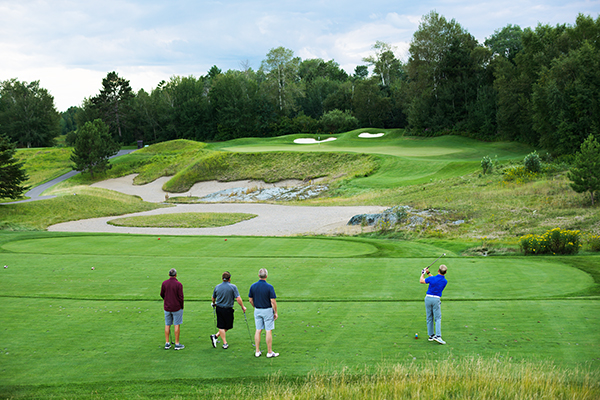 Another aptly named layout – The Legend – offers truly legendary golf and celebrates a significant milestone in 2022. Carved out of the Superior National Forest, the player-friendly resort course plays through towering pines and alongside glittering Sabin Lake. Commemorating its 25th anniversary this year, the design paved the way for The Quarry and spearheaded the Iron Range into becoming a world-renowned golf destination.

Offering unbeatable value and 36 thrilling holes, Giants Ridge continues to shine as one of Minnesota’s best golf destinations. In addition to the Golfweek honors, Golf Digest bestowed Giants Ridge its Editors’ Choice Award for Best Golf Resorts in the Midwest for the fourth year running. The splendid resort and its courses have also received accolades from GOLF Magazine, MyGolfSpy and GolfPass.

Golf groups can take advantage of multiple specials and savor early season prices as low as $82 to play one of the resort’s highly ranked designs. 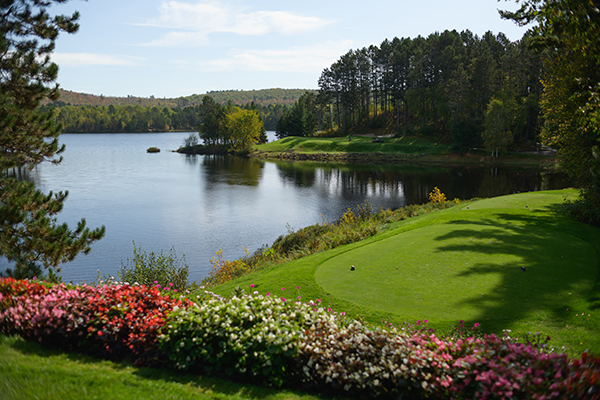