Four Places from Disney’s Encanto You Can Actually Visit! 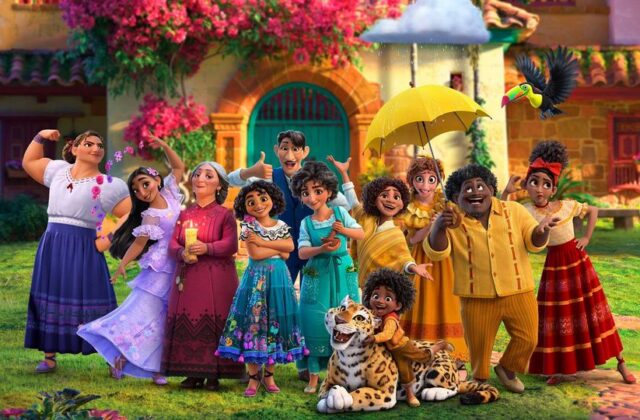 Disney lovers will find Columbia to be  the perfect vacation destination in 2022. Disney’s newly-released Encanto tells the fascinating story of the Madrigal family and their magical gifts.

The Madrigal’s live hidden in the mountains of Colombia, where travelers find magic around every corner. Encanto tells the tale of an extraordinary family, a magical house, a vibrant town,  and a wondrous, charmed place called an Encanto.

Some of the real-life locations that inspired the film include…