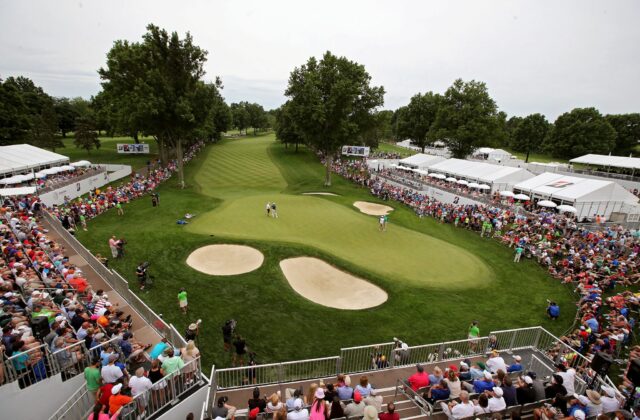 (AKRON, Ohio) – Firestone Country Club, renowned as one of North America’s most historic venues for championship golf, celebrates a remarkable week as host of the Bridgestone Senior Players Championship, and other events associated with the major tournament and the PGA Tour Champions.

The revered club, which has hosted numerous PGA Championships and World Golf Championships on the PGA Tour, was the site of Bridgestone Senior Players Championship on the PGA Tour Champions on June 21-27. Steve Stricker, who will captain the U.S. team at this year’s Ryder Cup, won the senior major on the difficult South Course for his second victory of the year and third major title. Stricker finished at 7-under 273 for the tournament, while runner-up Jerry Kelly was -1 for the tournament and the only other player to finish under-par for the week.

On June 21, the Fazio Course at Firestone played host to a Monday Qualifying event for The Senior Open. More than 90 players competed in the overseas qualifier, which was the first time in the Championship’s history that the event occurred on a U.S. course. 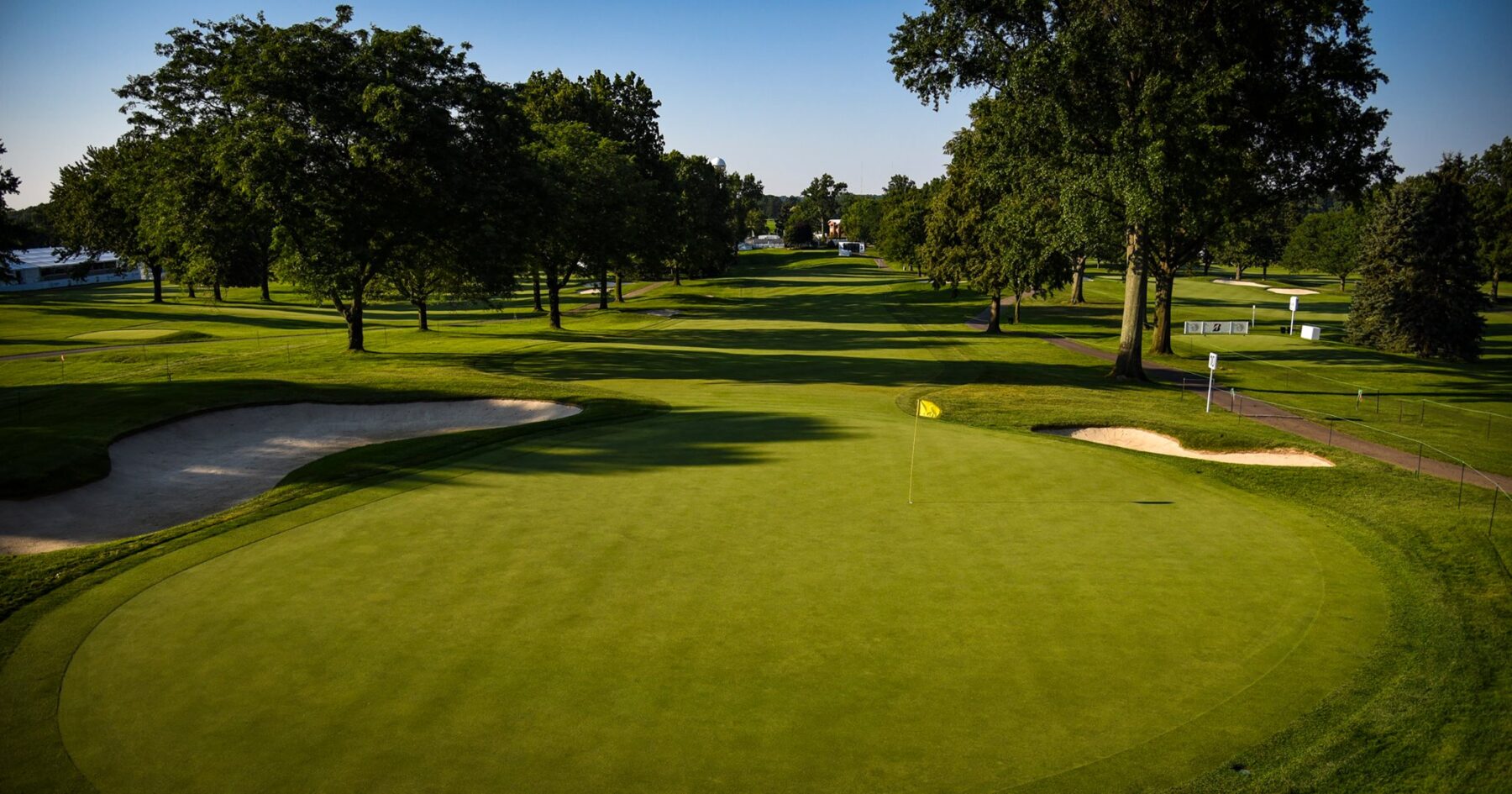 Firestone also hosted the 2021 Ambassador of Golf award ceremony on June 24, with Former President George W. Bush accepting the honor. Presented by the FirstEnergy Foundation, the Ambassador of Golf Award honors a person who has fostered the ideals of the game on an international level and whose concern for others extends beyond the golf course. Before the ceremony, CBS Sports commentator Jim Nantz, former U.S. Open champion Hale Irwin and professional golfer and current Golf Channel / NBC Sports commentator Peter Jacobsen conducted a roundtable discussion on the South Course and praised Firestone for its history and challenge.

Throughout the week, many competitors echoed those praises from Nantz, Irwin and Jacobsen about Firestone: 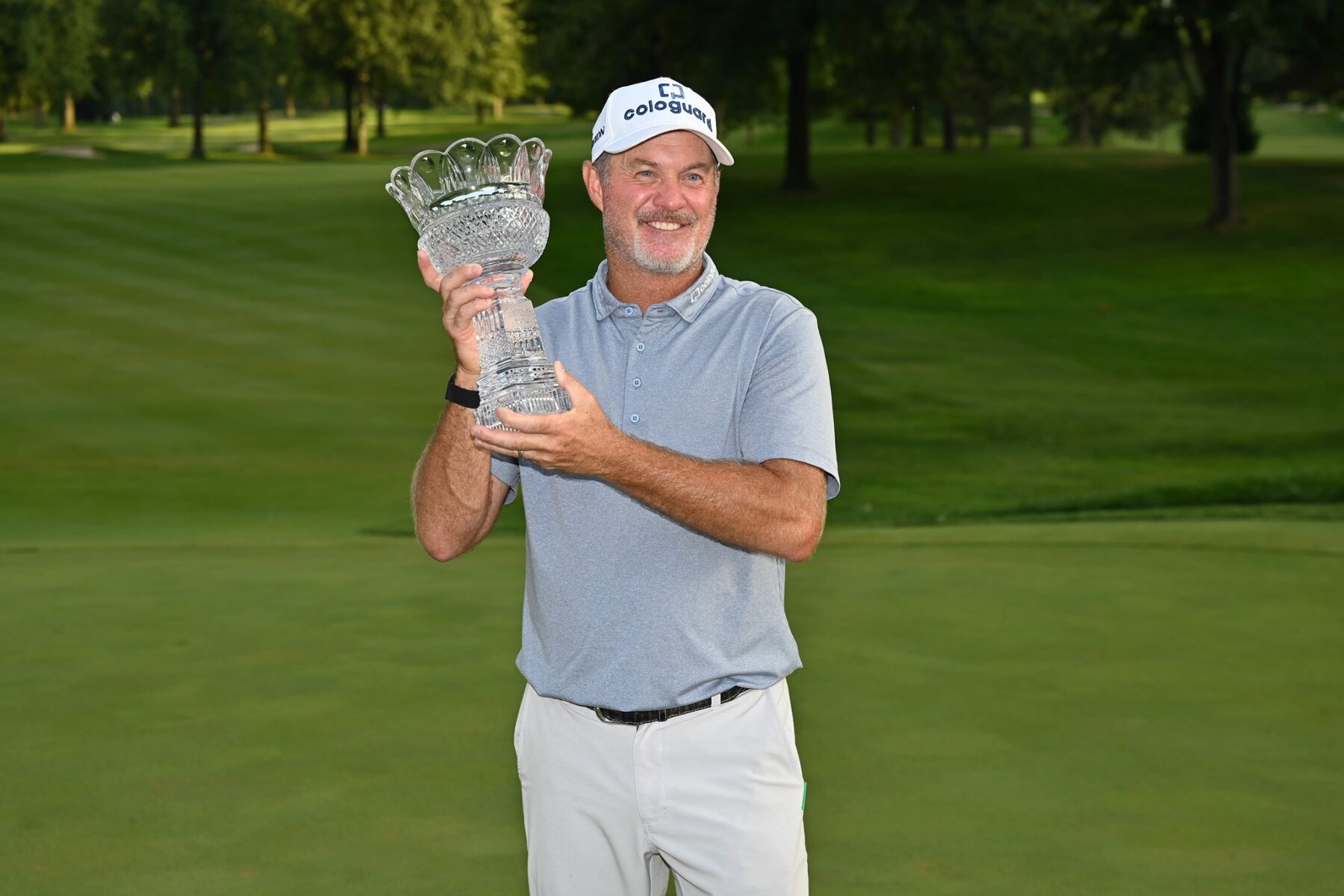 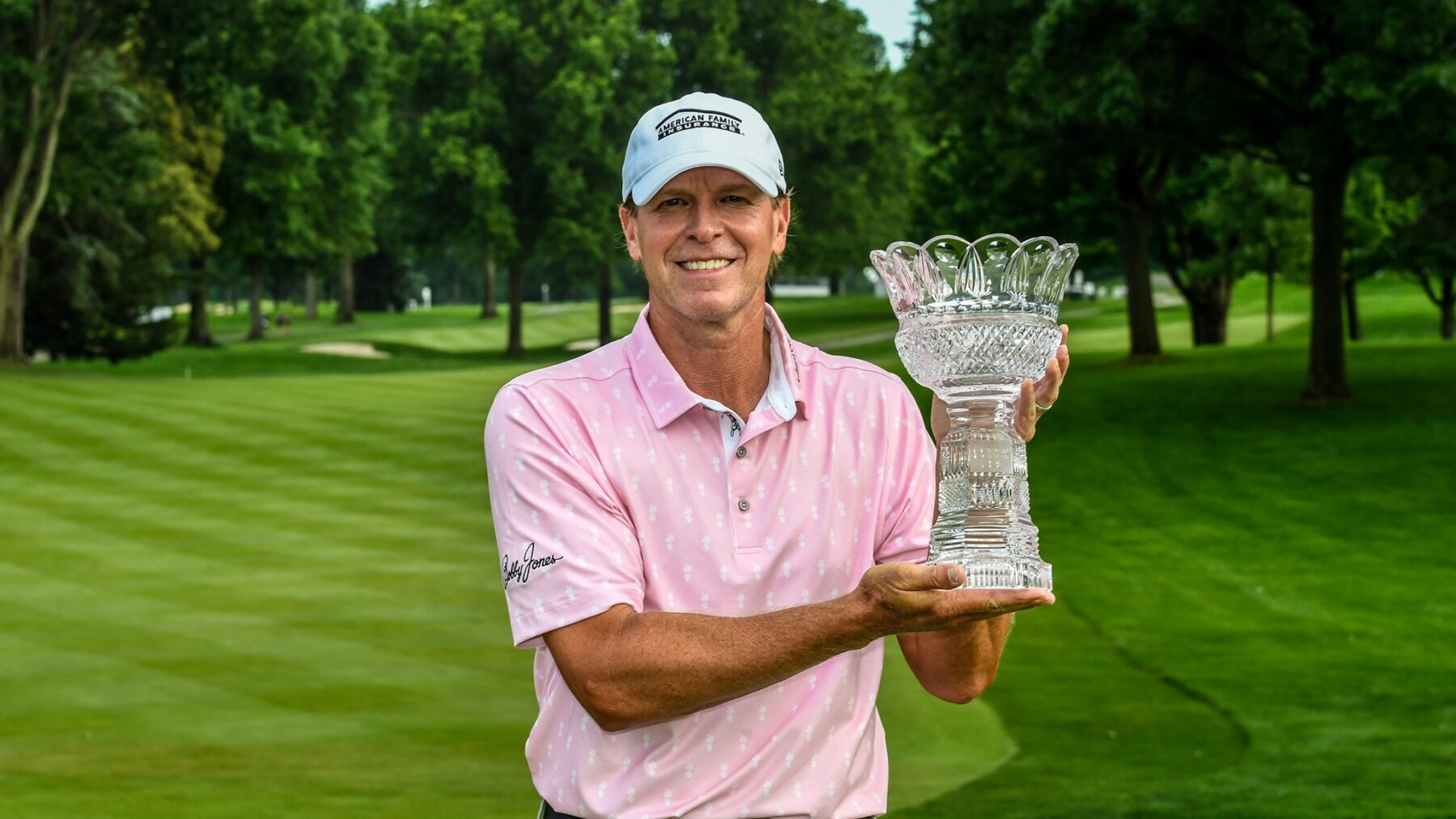 “This year’s Bridgestone Senior Players Championship was an amazing opportunity to once again showcase Firestone as a premier club and the South Course as a venerable major championship venue,” says General Manager Jay Walkinshaw. “Every member of our staff should be applauded for their efforts not only during that week, but for what they do on a daily basis.” 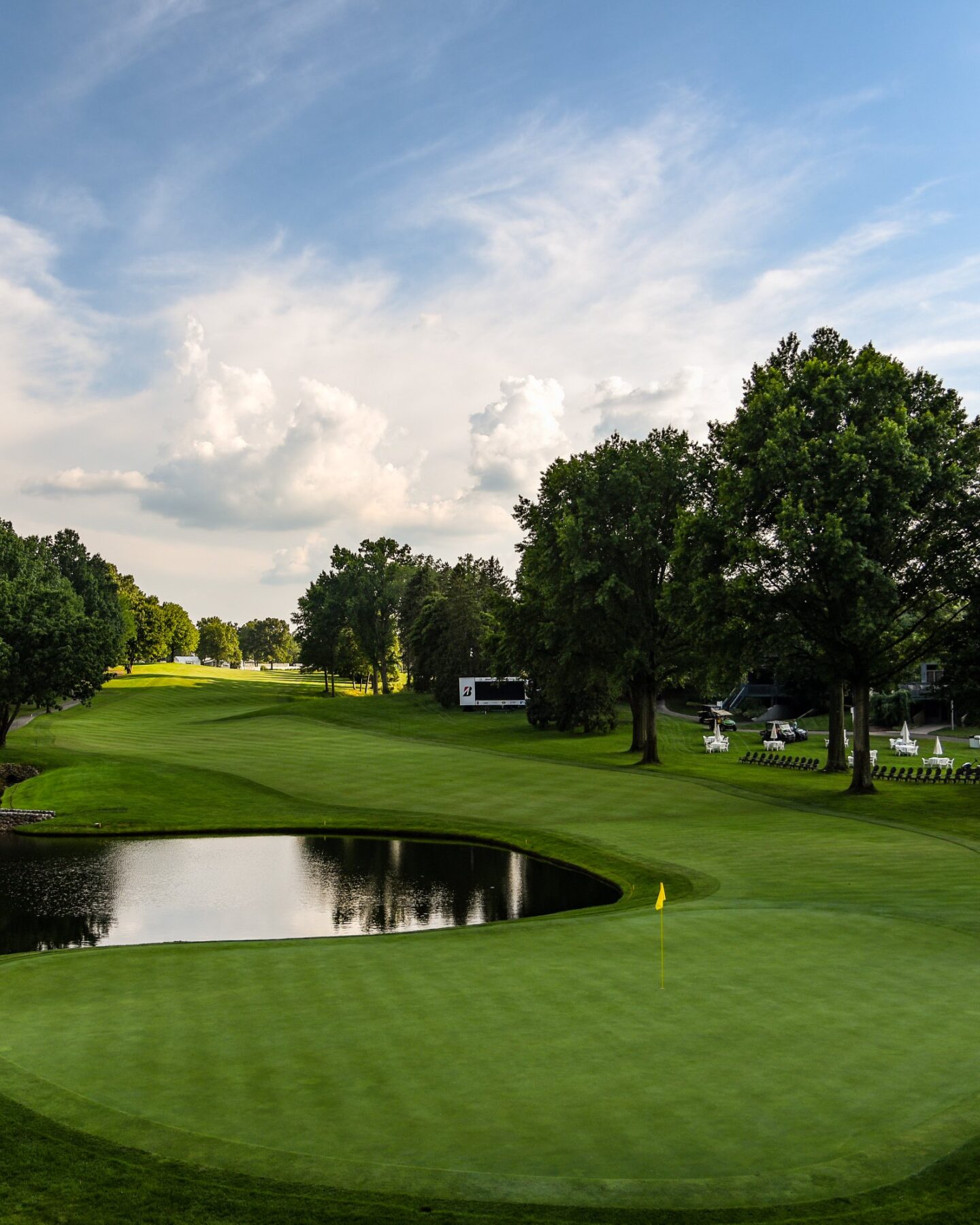