Posted by Tim Cotroneo on Wednesday, October 5, 2022 · Leave a Comment 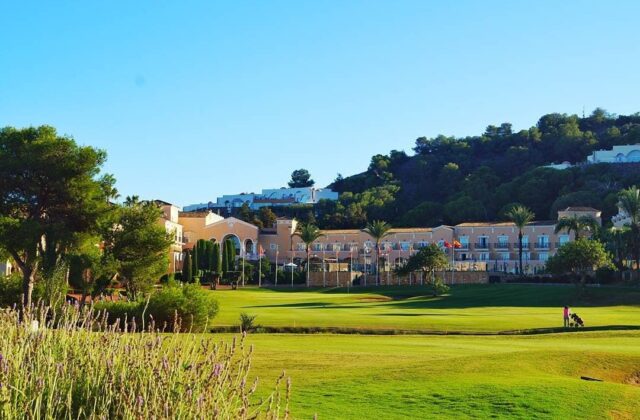 For the first time ever, La Manga Golf Club in Spain will be proudly hosting the Farmfoods European Senior Masters from the 14th – 16th of October. As well as being an award-winning resort, La Manga Club is deeply embedded in golfing history as the go-to hosting venue for LET qualifying school and with the resort’s first director of golf being none other than South African golfing legend Gary Player.

As the golfing calendar is somewhat clear until the Masters next April, the sporting world is more eager than ever to indulge in the return of this spectacular championship.

Farmfoods will be doubling down on their commitment to supporting the sport of golf, returning as the Championship’s headline sponsor. Leading brand agency Champions (UK) plc is back as the official event organiser. 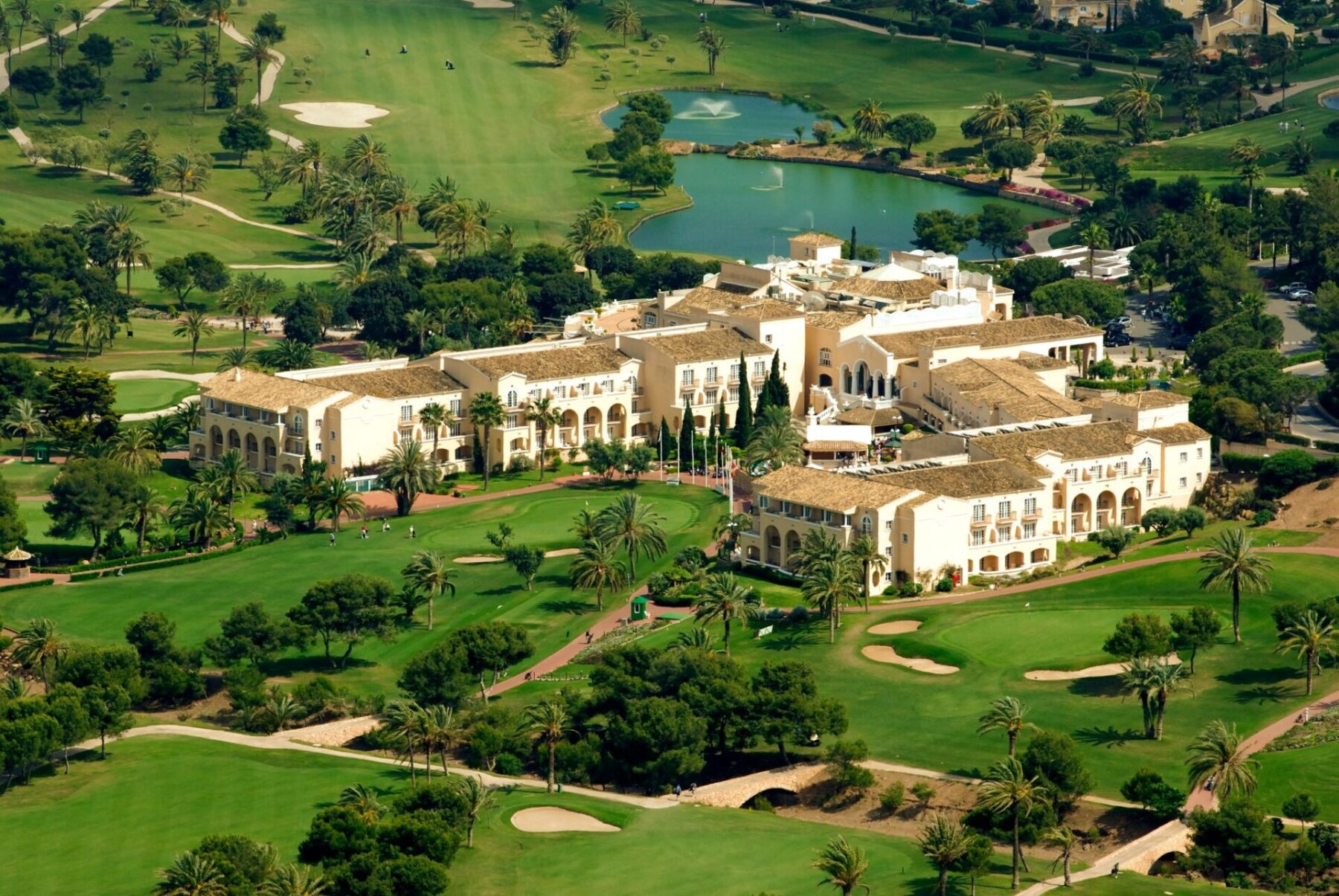 This year marks the 50th anniversary of La Manga Club, with the prestigious Farmfoods European Senior Masters being the perfect way to celebrate half a century of golfing excellence at the resort.

Being located in the gorgeous Murcia, Spain, spectators and players will have the pleasure of enjoying the lovely surrounding area whilst immersing themselves in the top-level golfing action.

For the Senior Masters event, players will take to the South Course, battling it out for the coveted title and showcasing their skills.

The resort is beautifully positioned next to Calblanque natural park, surrounded by hills and overlooking the Mediterranean Sea. Consisting of three stunning 18-hole courses placed along the 6 km² resort, La Manga Club is the perfect destination for such a high-level tournament.

Champions (UK) plc (event organisers) CEO John Hayes expressed his excitement in bringing the prestigious championship to La Manga Club in such a ground-breaking manner and said, “I couldn’t be more delighted to be part of creating golfing history by bringing the Farmfoods European Senior Masters to La Manga Club for the very first time,” John began. 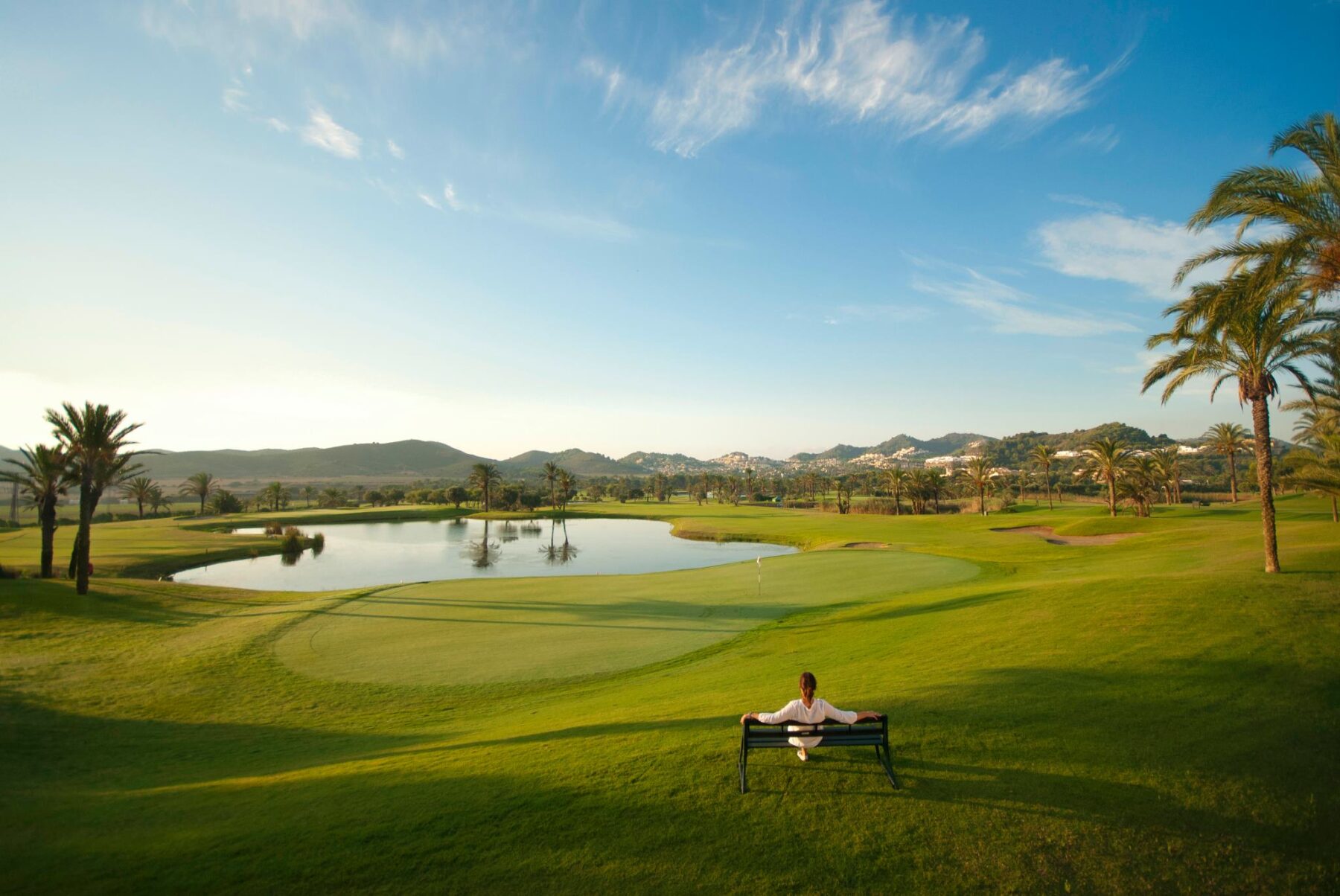 John continued “What better way to celebrate 50 years of La Manga Club than to host a championship of such high pedigree.”

Throughout the Championship there will also be plenty of money raised the Lord’s Taverners, a leading UK’s sports disability charity.

Don’t miss out on one of the biggest golfing events of the year, book your tickets now or keep up to date with the championship online. Find all the details below of how to keep up with the action of the Farmfoods European Senior Masters below.

For more information on the event, visit the dedicated website here: https://europeanseniormasters.com/