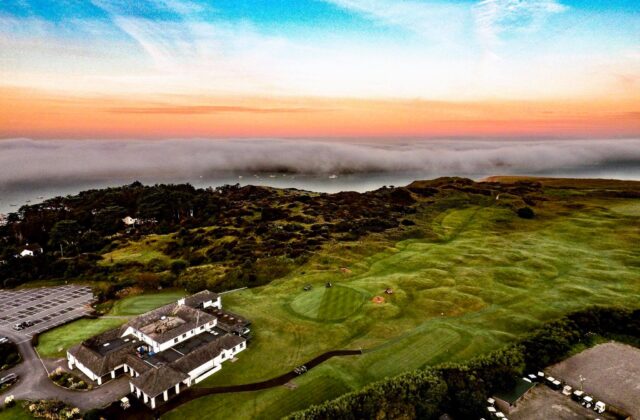 This is the first time that St Enodoc’s Church Course has featured in the influential US golf magazine’s rankings since 2014 – the year it was inaugurated – when it was listed at number 99, signifying a noteworthy rise of 17 places in eight years. 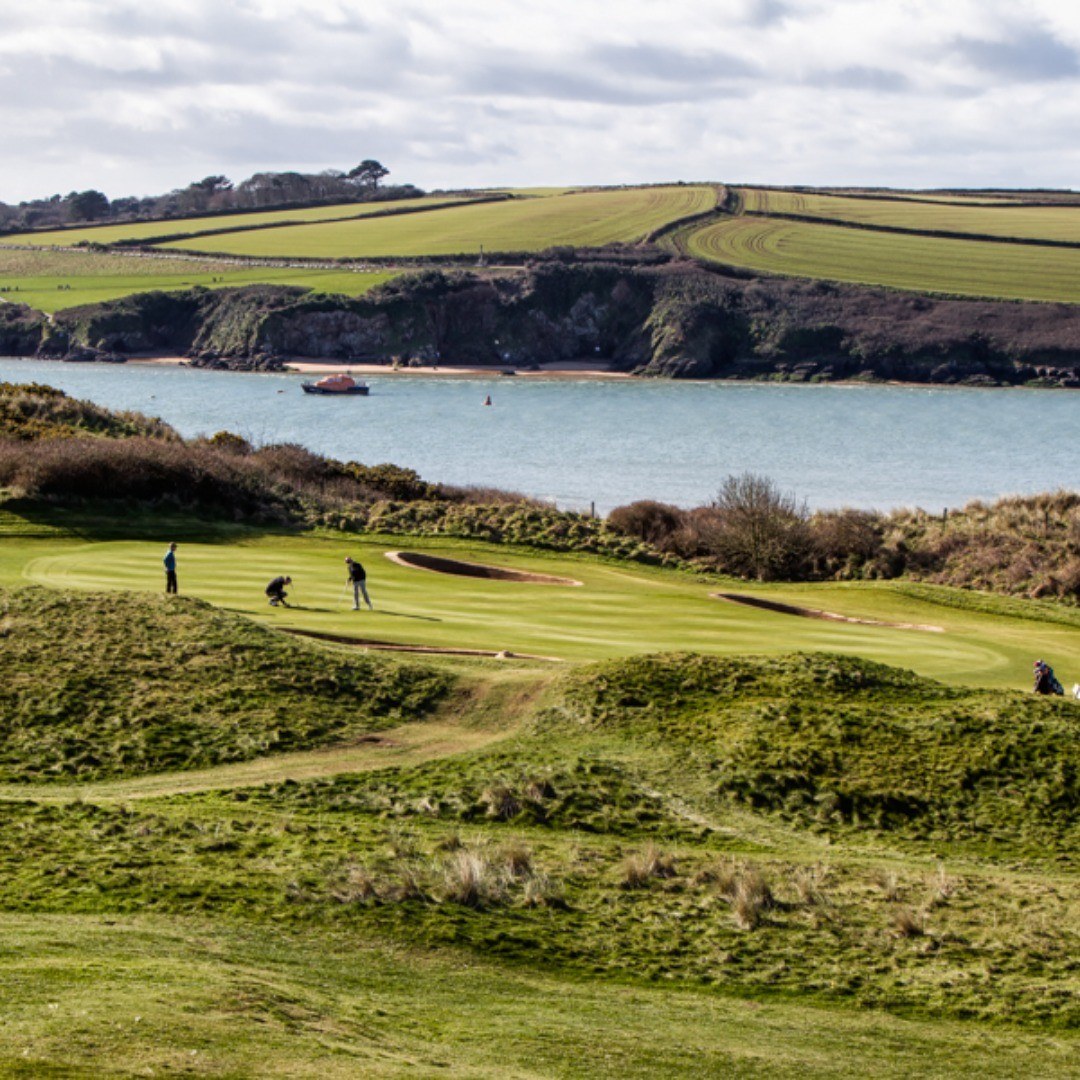 The biennial rankings are compiled by 350 panellists who reside not just in the USA but around the world which brings ‘a truly international perspective to the list’ says Golf Digest.

Courses from 25 different countries made this year’s rankings with designs from the UK and Ireland, where golf was born, featuring prominently.  Scotland leads the way with 17, followed by 13 from England including St Enodoc.

The Church Course, founded in 1890, is generally regarded as one of England’s finest championship links courses. 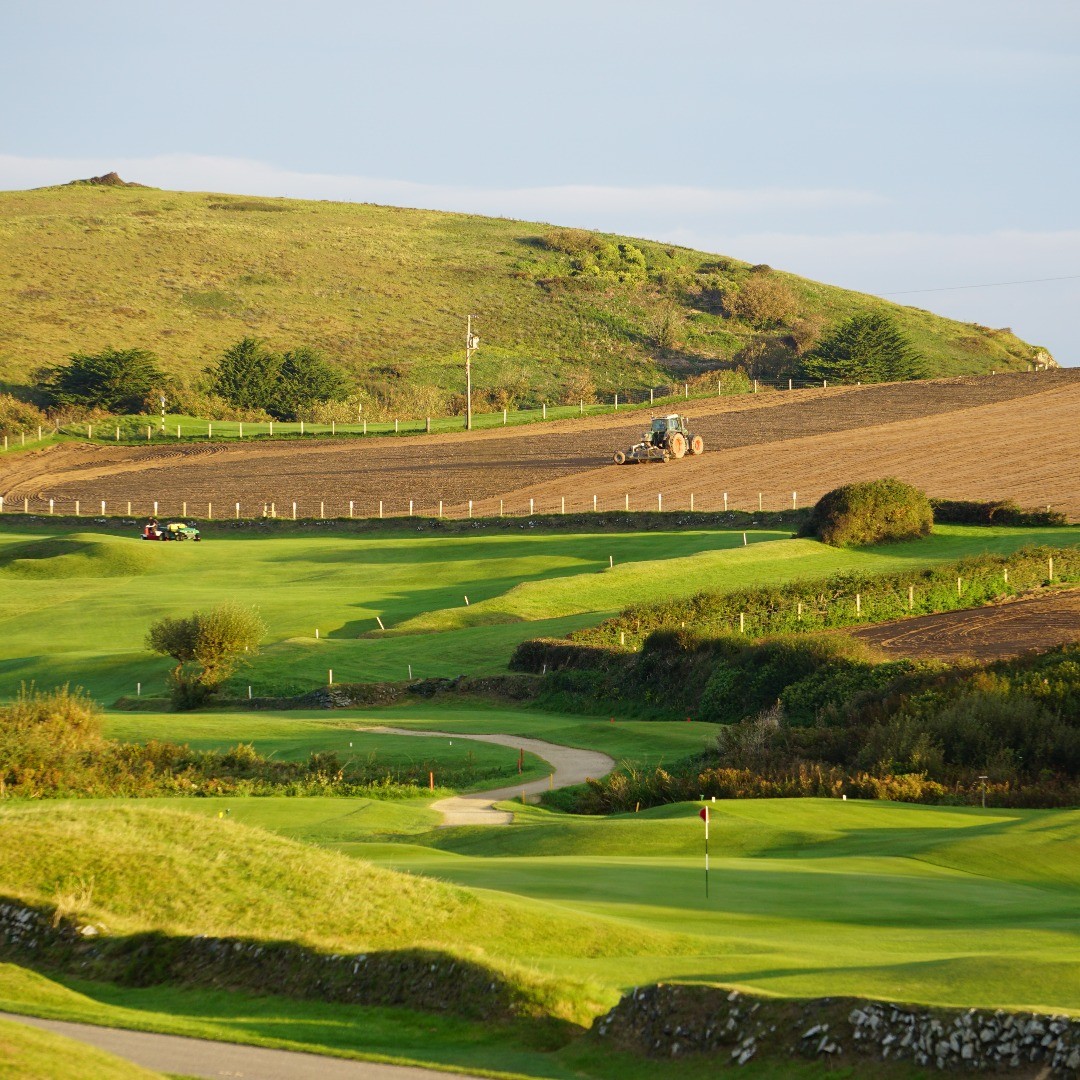 Designed by the legendary James Braid, this ancient course is famous for its characteristic fairway undulations and firm greens as well as the breathtaking panoramas of the north Atlantic Ocean and the Camel Estuary that can be seen from every hole, giving the course a sense of drama and tranquillity.

The club is also home to the Holywell Course which has established itself as an ideal layout for a more gentle and speedy round of golf. Also boasting a number of Braid holes, the Holywell receives the same attention in terms of maintenance as the championship course and is popular amongst higher handicappers and junior players as well as holiday golfers.